eyes as big as plates, an ongoing project by the norwegian-finnish artist duo karoline hjorth and riitta ikonen, is a photography series produced in collaboration with over fifty seniors from ten countries. starting out as a play on characters from nordic folklore, the series of portraits has evolved into a continual search for modern human’s belonging to nature. each character inhabits the landscape in wearable sculptures made from natural materials. 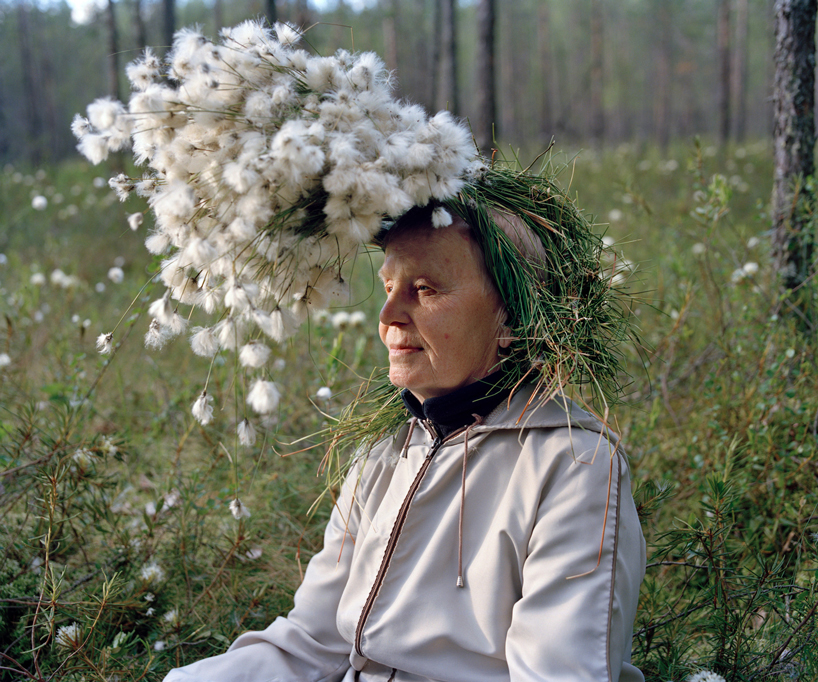 images courtesy of the artists

karoline is a photographer with a journalism and tall-ship sailing background and riitta is a finnish artist with an MA from the royal college of art, who grew up in the deep finnish forests. the pair met and started collaborating at an artist residency in norway in 2011 after riitta, in search of a collaborator, typed in: norway + grannies + photographer into an internet search engine and found karoline as the top search result (she had just published a book on norwegian grandmothers). their very first meeting took place on the doorstep of a 20 m² flat in the small town of sandnes, southwest of norway. 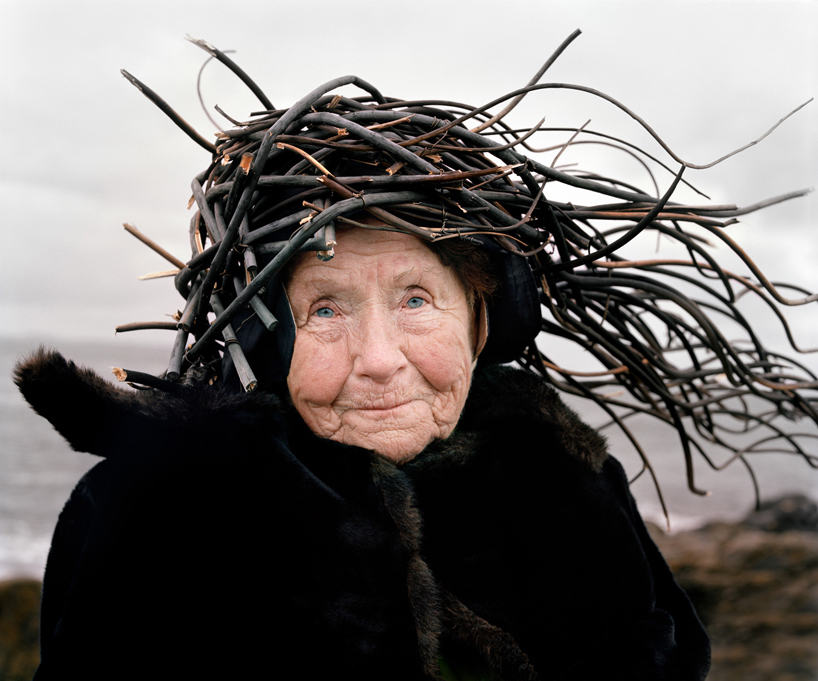 the duo began eyes as big as plates in 2011, which was originally conceived as an exploration and reimagining of nordic folk figures, but evolved into a broad international search for modern humans that ‘belong to nature.’ the first six years of hjorth and ikonen’s eclectic efforts were documented in book form in 2017, but the project has continued to accumulate subjects since then. 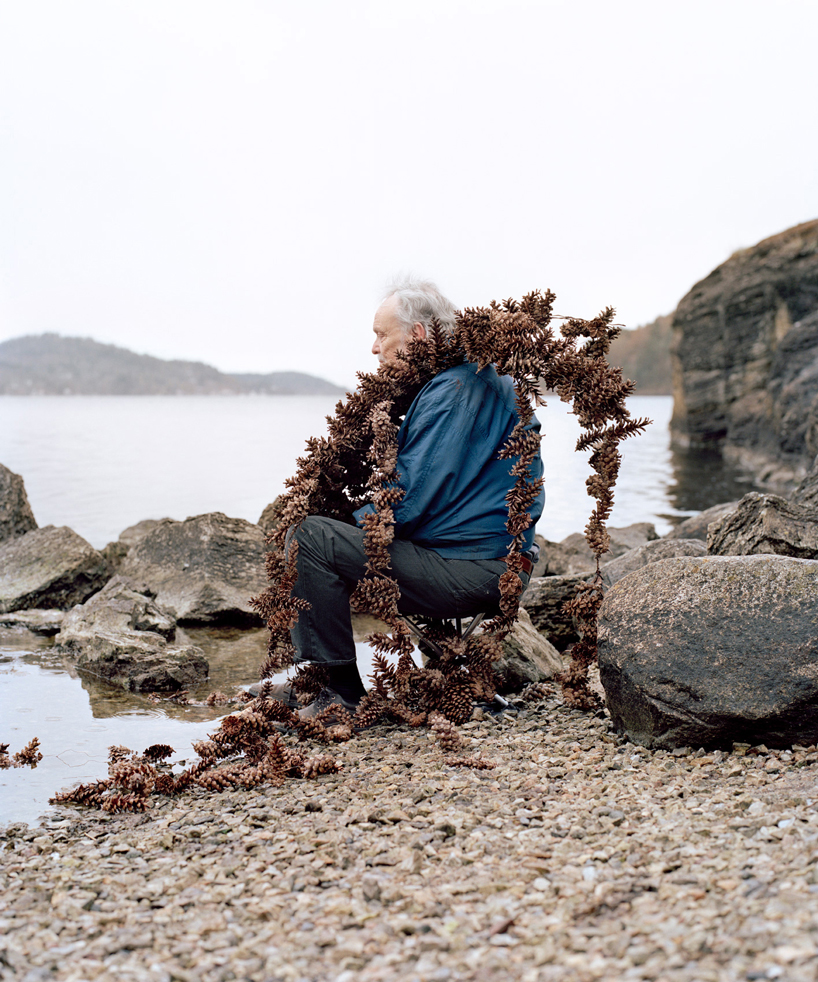 featuring an odd cast of elderly characters camouflaging with their natural environments, subjects are chosen for their line of work. the series is produced in collaboration with retired farmers, fishermen, zoologists, plumbers, opera singers, housewives, artists, academics and ninety year old parachutists. 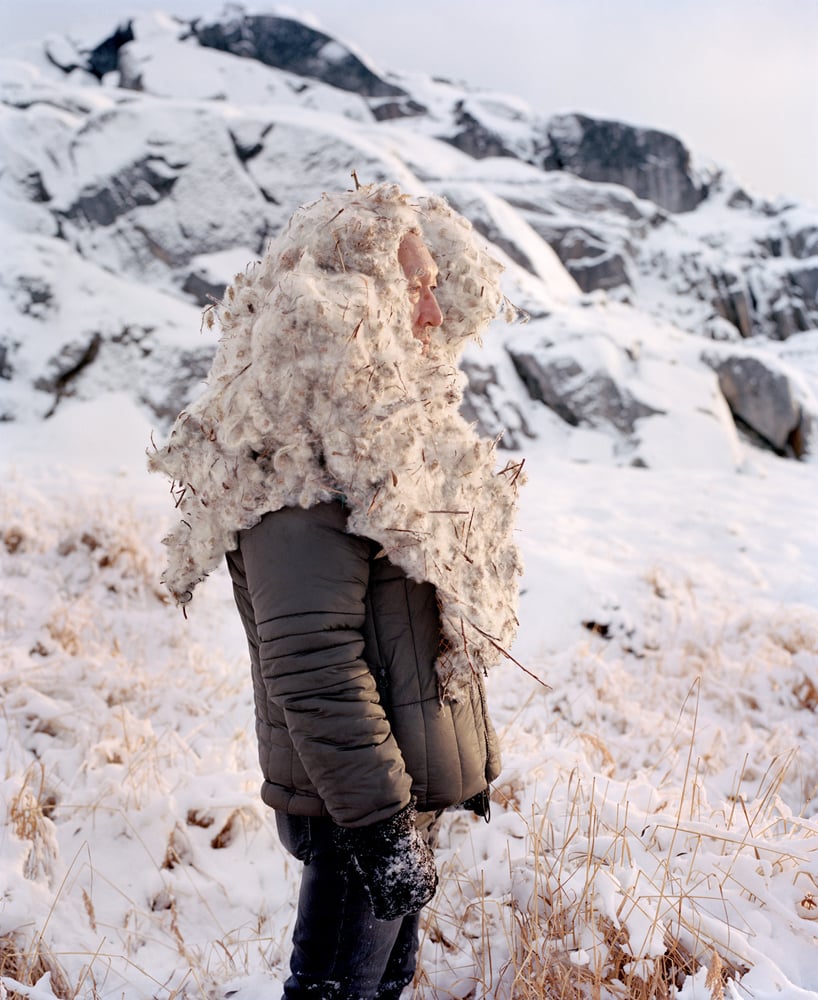 a mix of sculpture, installation and photography, most of the shoots are improvised on sites chosen by their subjects, all of whom the artist duo meets by chance in their global travels. hjorth is the photographer while ikonen works mainly with the creation of the wearable sculptures in the images.since 2011 the artist duo has portrayed seniors in norway, finland, france, us, uk, iceland, the faroe islands, sweden, japan and greenland. 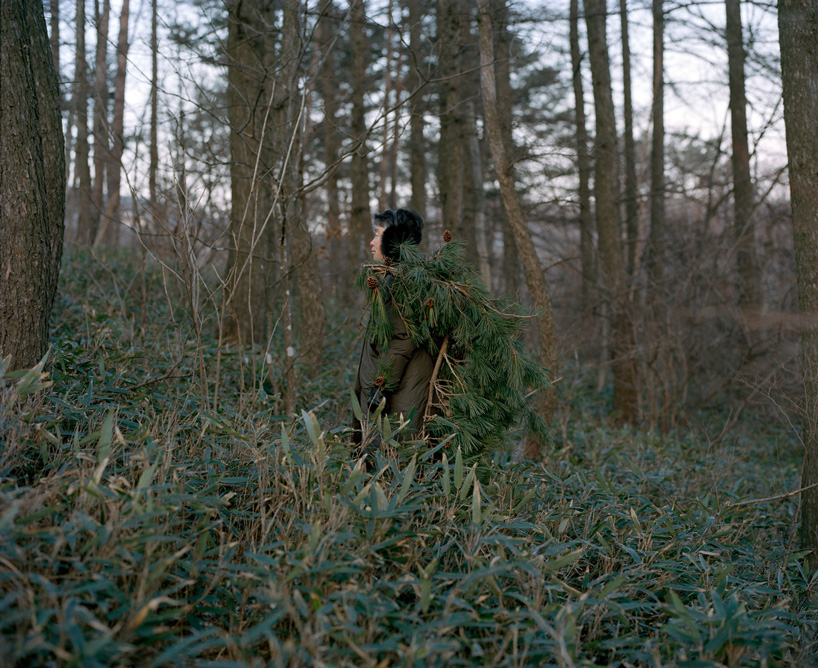 ‘we believe much of the western society is unnecessarily confused when it comes to the ‘usefulness’ of older people,’ the duo explains. ‘attitude with knowledge, life experience and stamina are some of the main traits we have found amongst all our collaborators, as well as a formidable curiosity for new experiences. as the project continues to cross borders, it also aims to rediscover a demographic group too often labeled as marginalized, and generate new perspectives on who we are and where we belong.’ 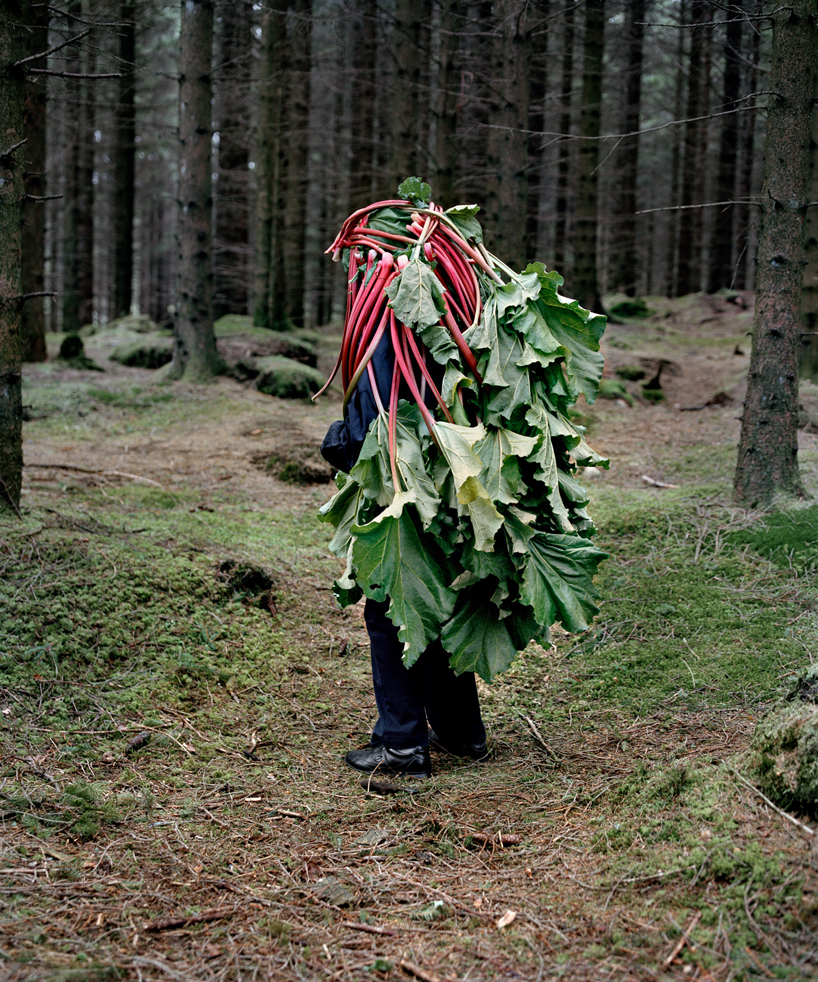 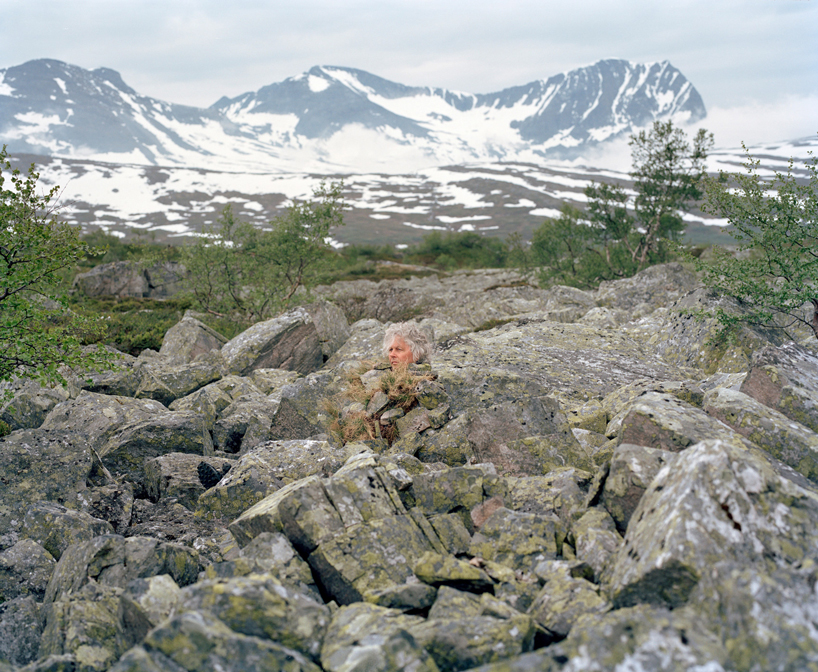 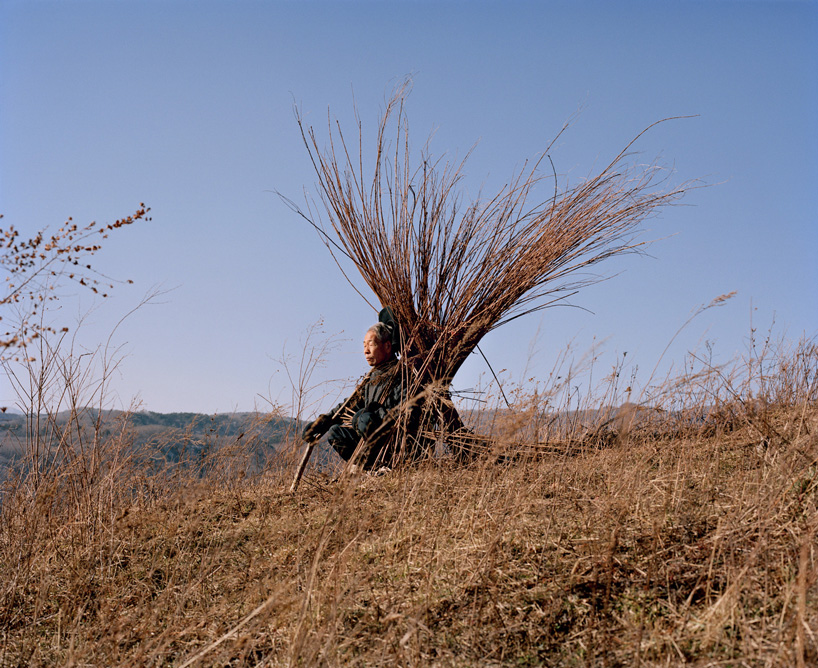 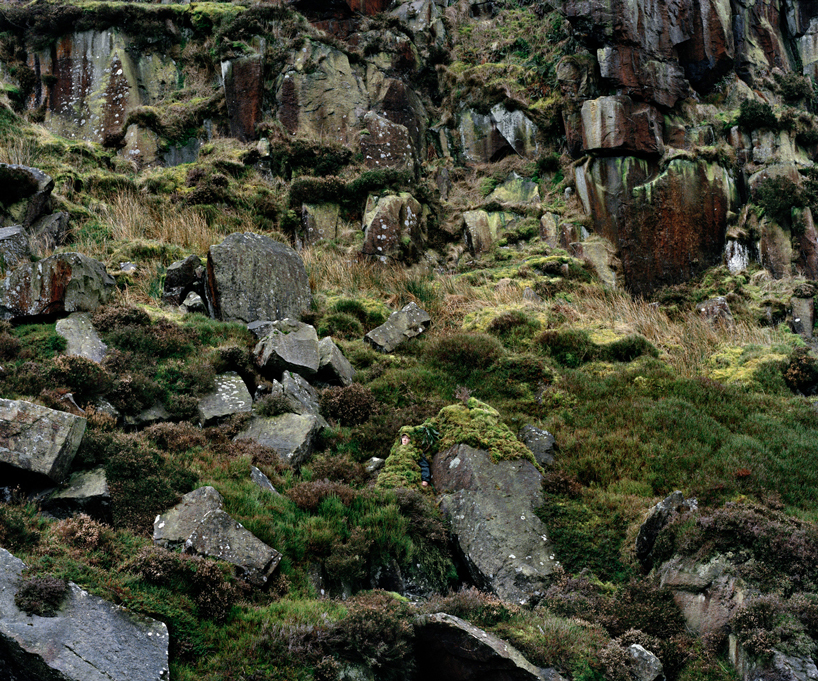 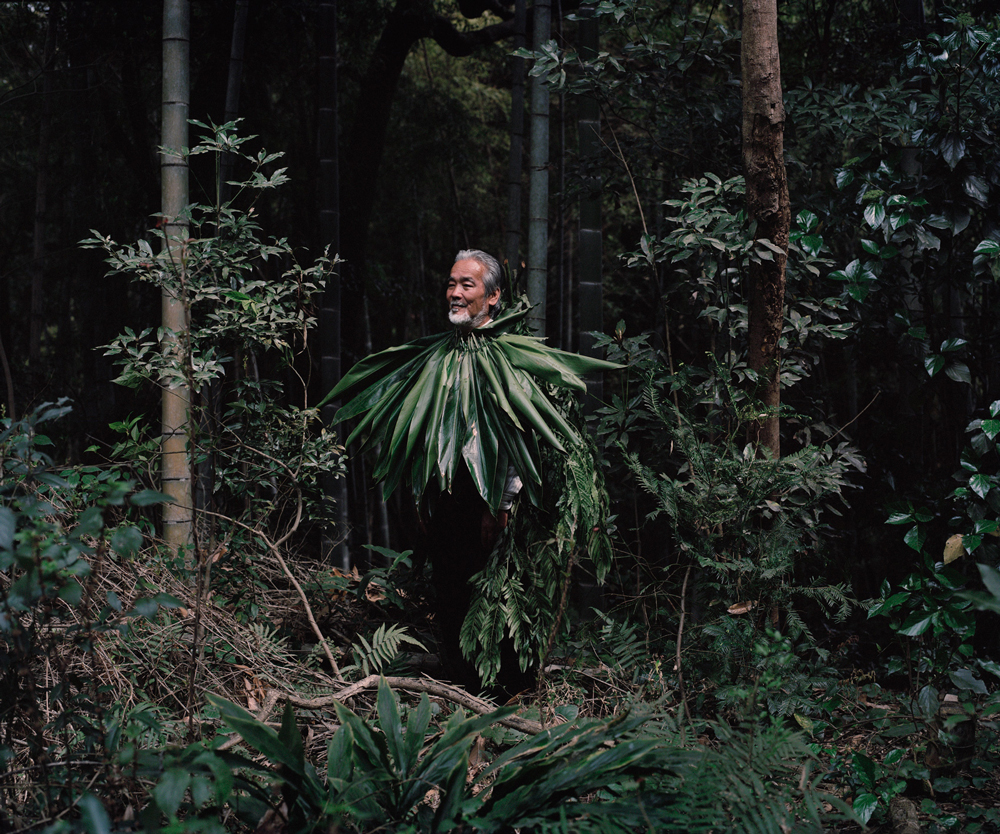 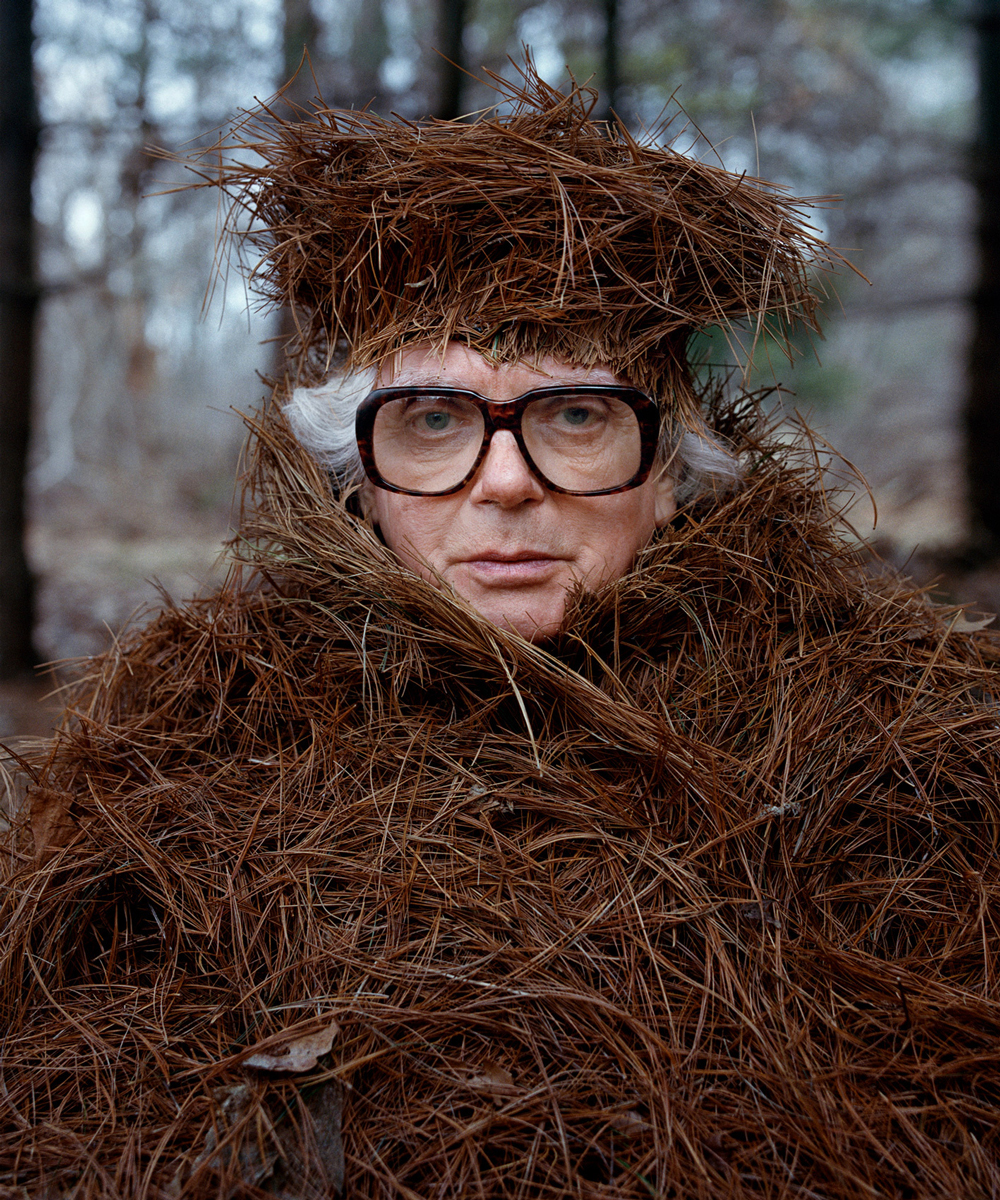 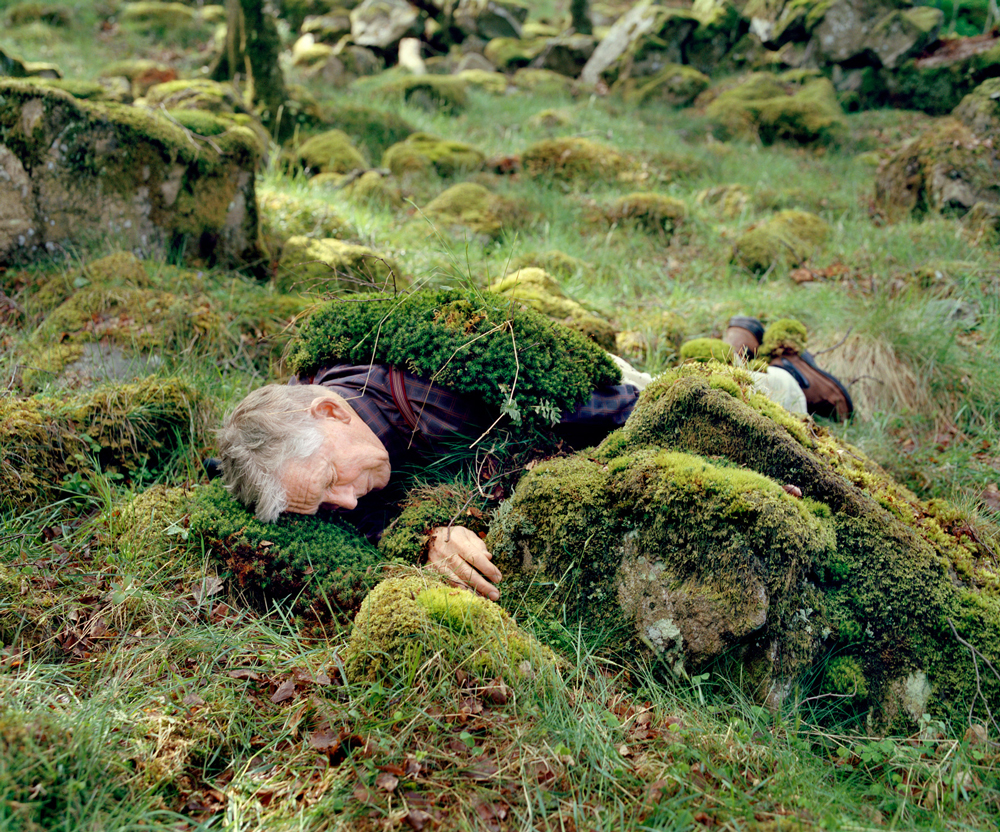 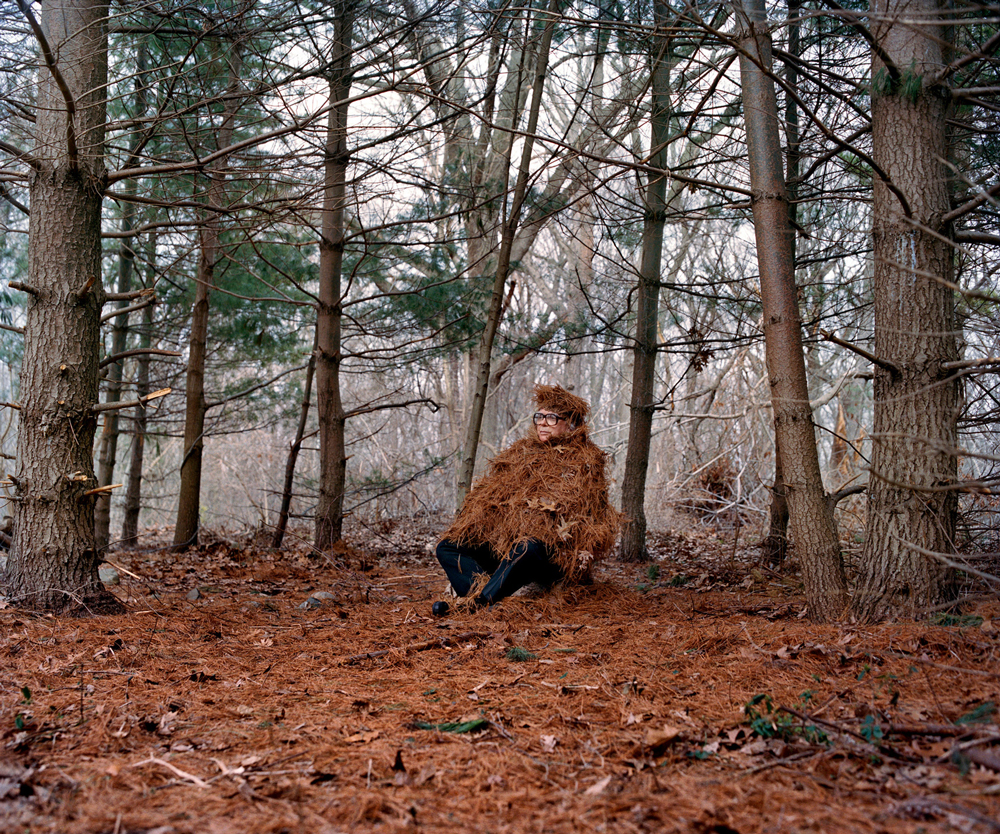 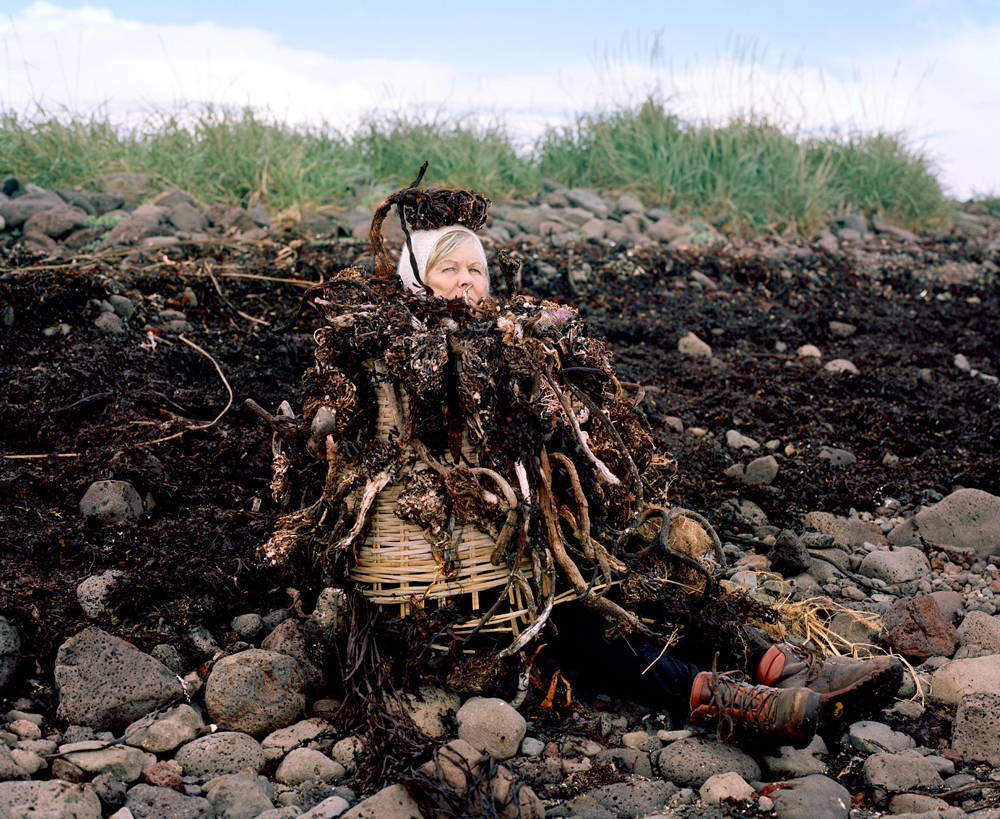 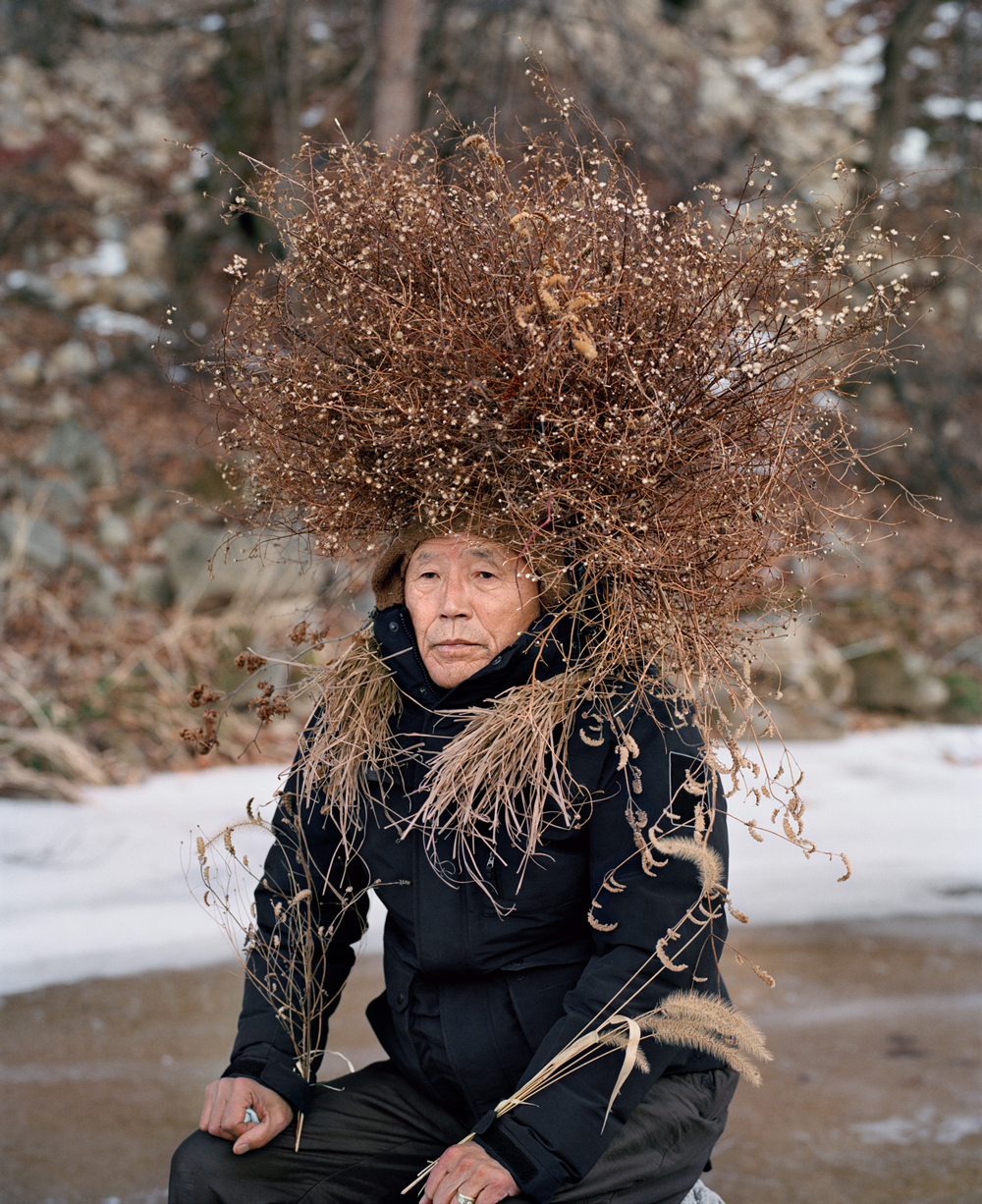 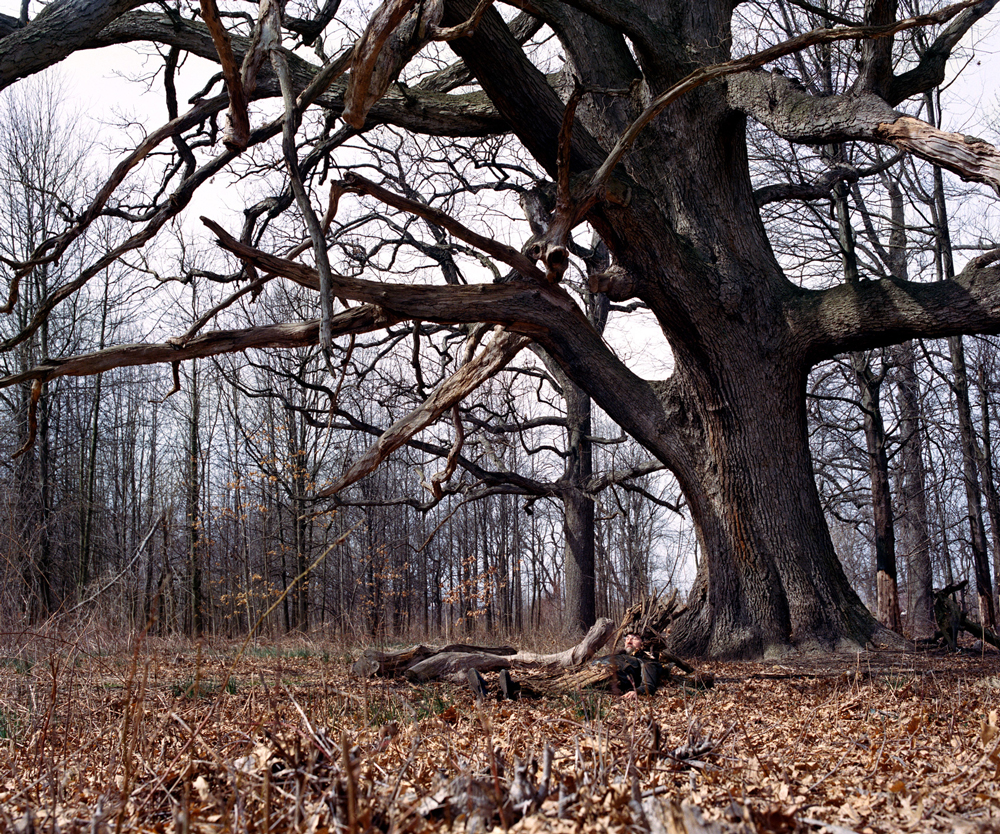 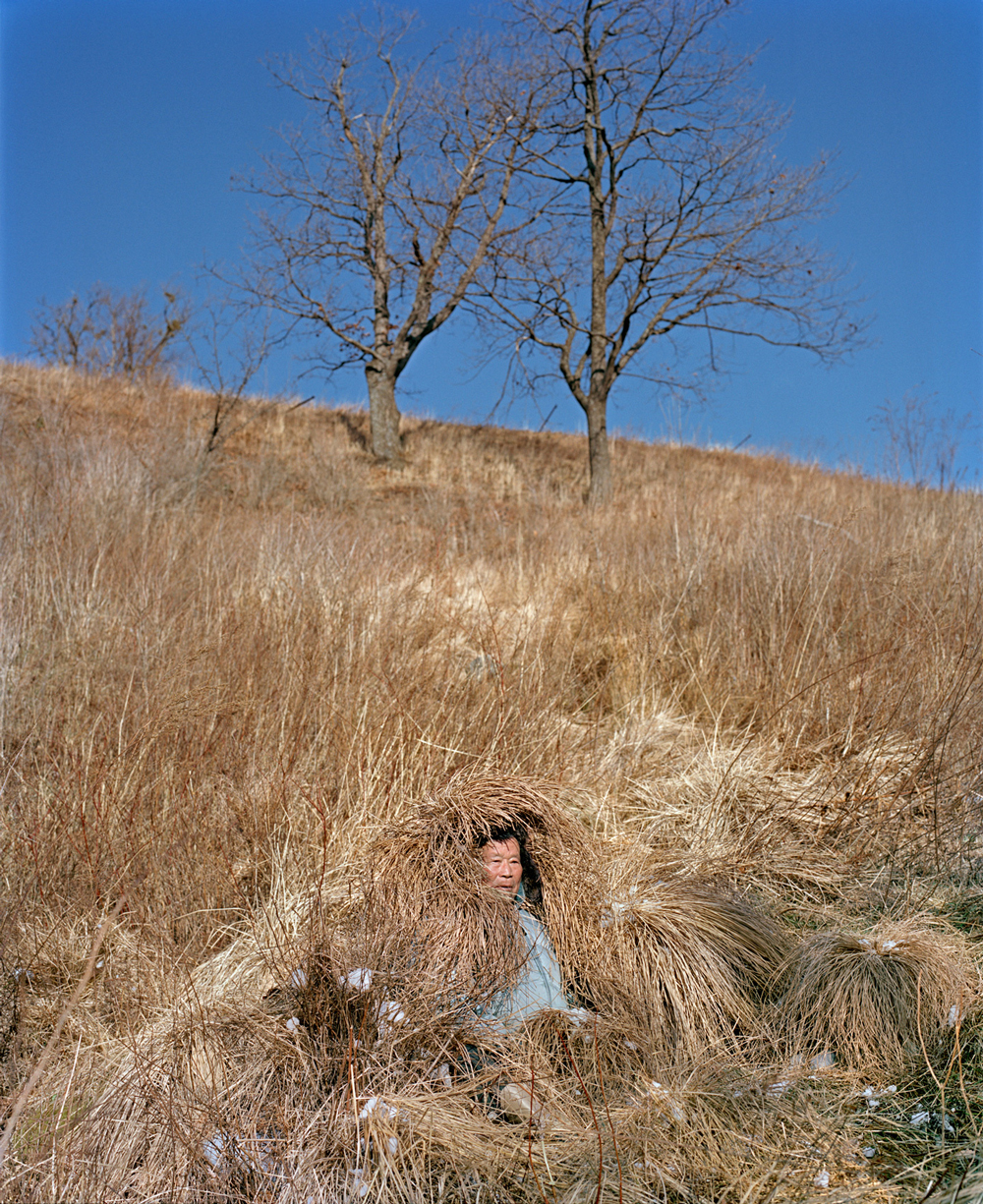 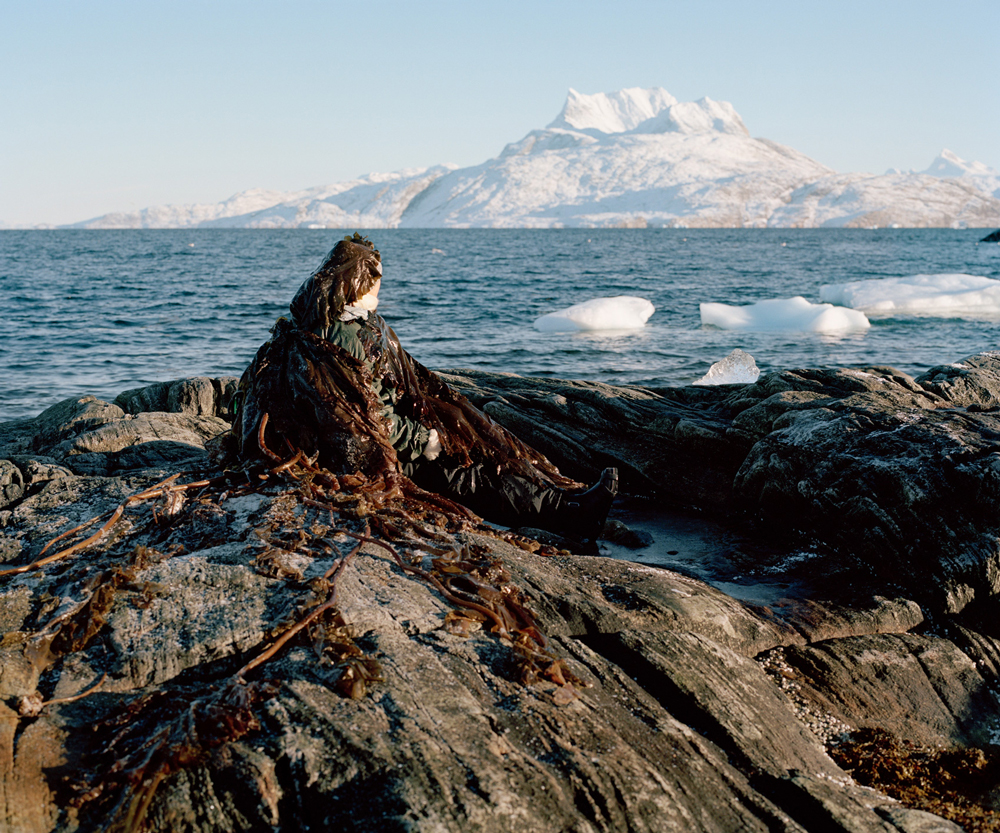 project: eyes as big as plates