life in the eye of the beholder by jyo john mulloor

it’s been said that eyes are the windows to the soul, but in this project by jyo john mulloor, eyes become the windows to vast oceans, cute forest creatures, and eggs. in a series titled ‘don’t believe your eyes’ the dubai-based digital artist has superimposed a range of spectacular images onto real-life eyes, creating surreal artwork with a mind-boggling contradiction in scale. 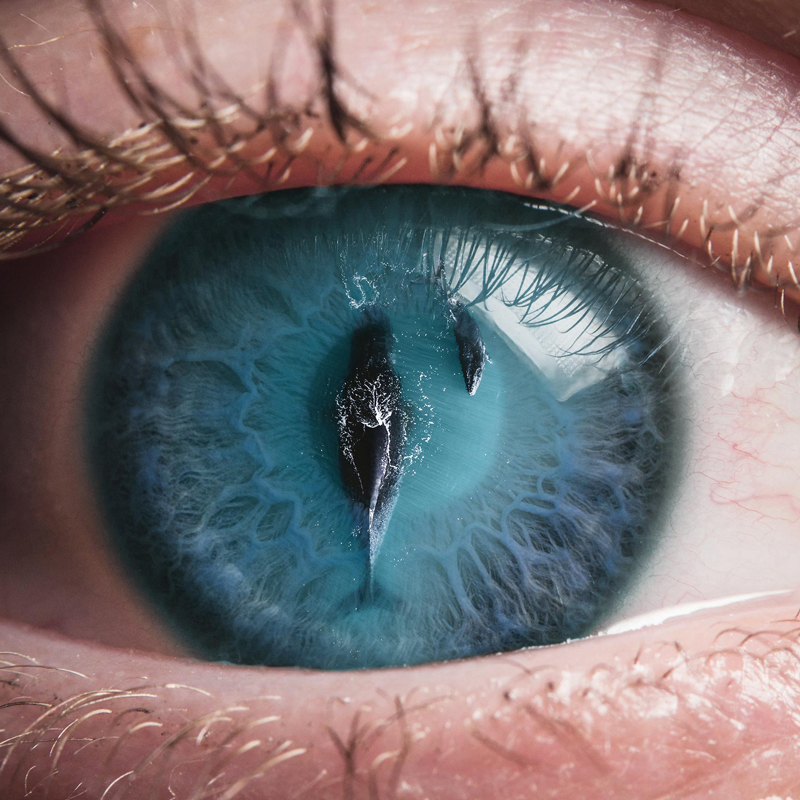 whales swim in an ocean of blue

the don’t believe your eyes project is composed of nine images. piercing blue eyes have been transformed to water and clouds while velvety golden-brown peepers are now home to a squirrel, a bird, and a mysterious railway track.

the artist says the variety of images is used to evoke different feelings. the nature-based pictures might provoke feelings of comfort or tranquility while the ominous hands stretched out across a white iris may evoke sensations of mild terror. meanwhile, the egg yolk eyes are just fantastically bizarre. 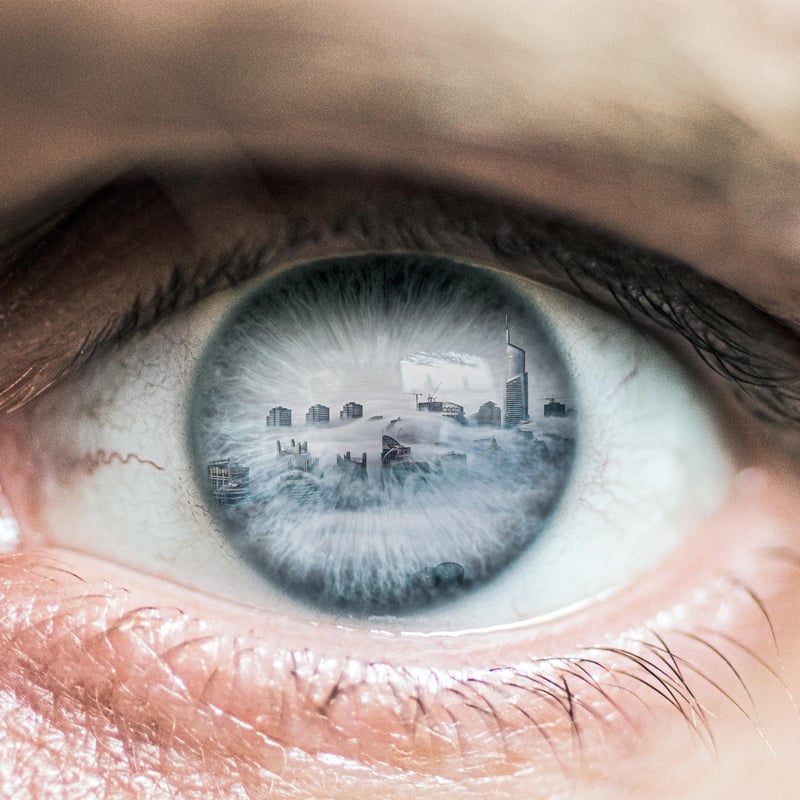 a city skyline between blue-grey clouds 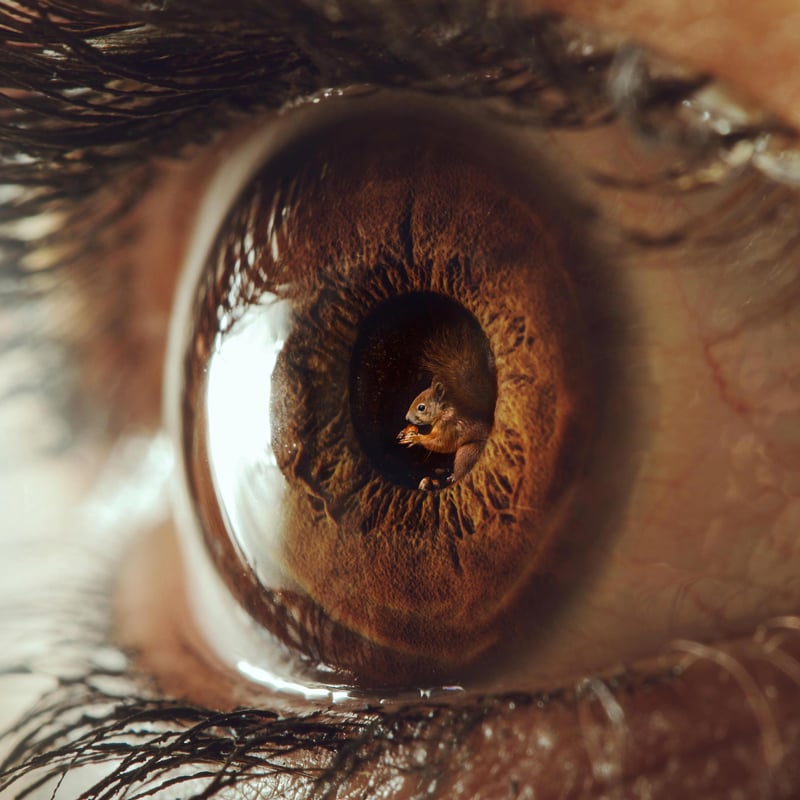 a squirrel nibbles at a nut 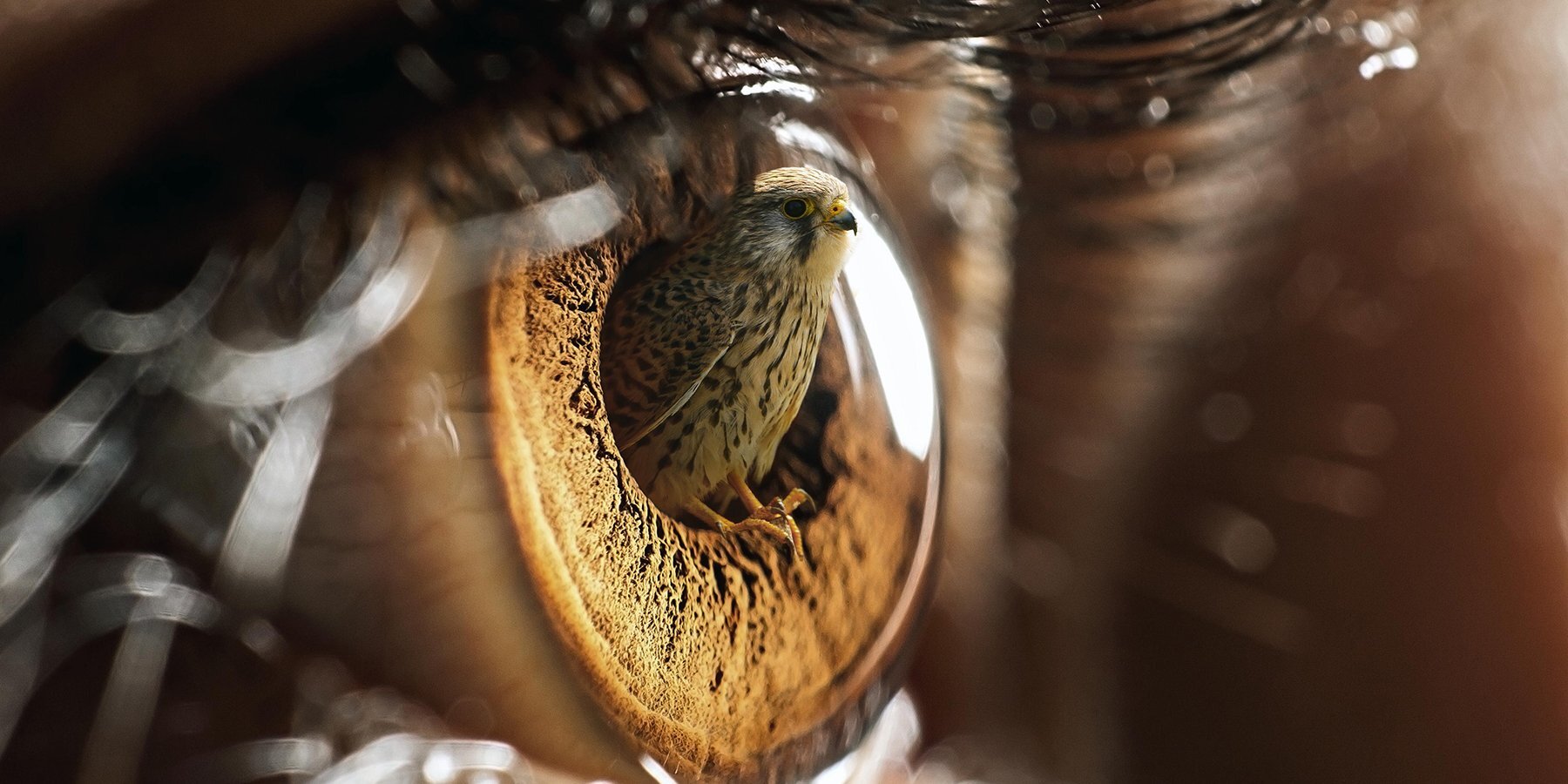 a bird perches on a golden brown tree branch 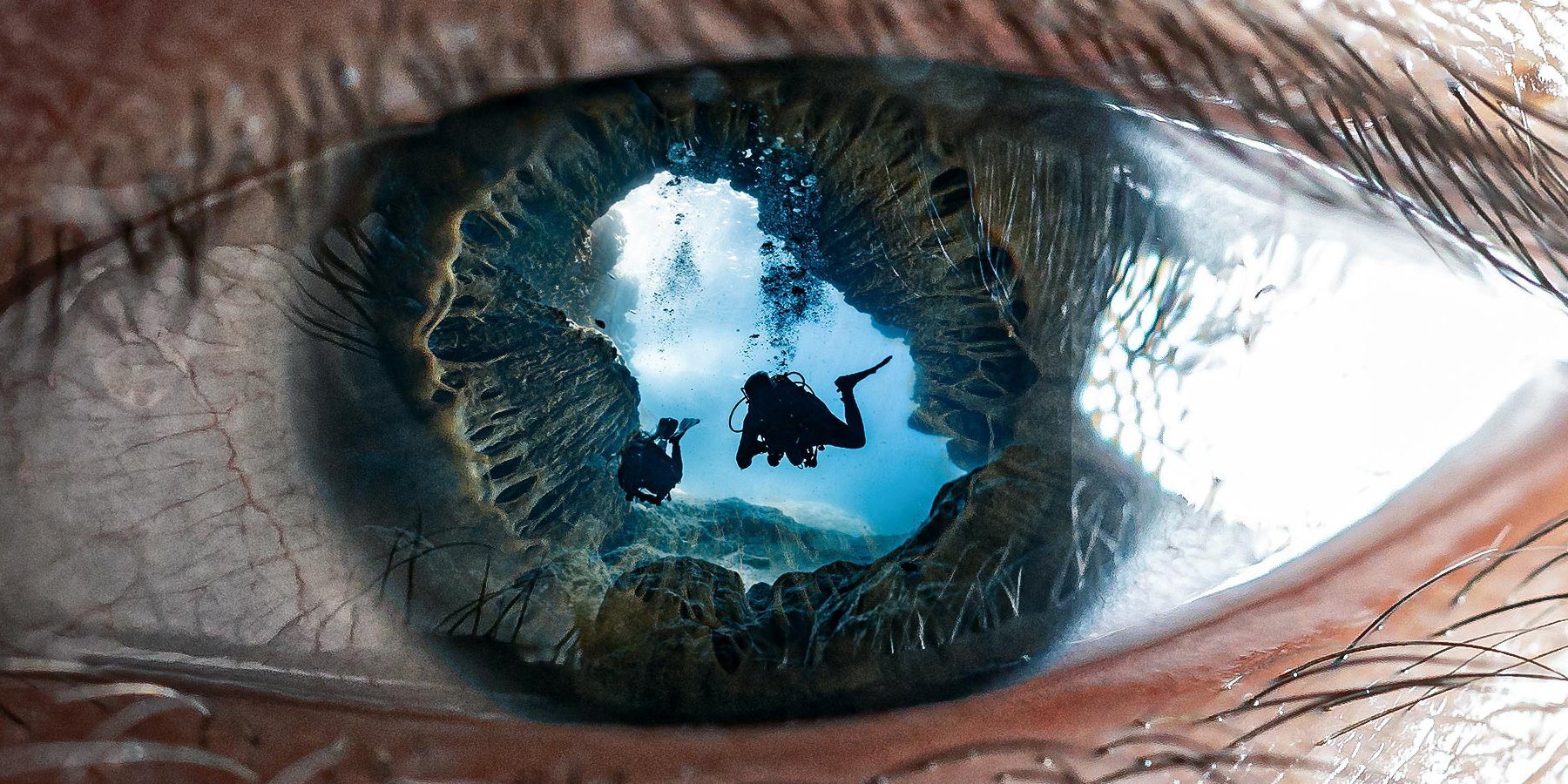 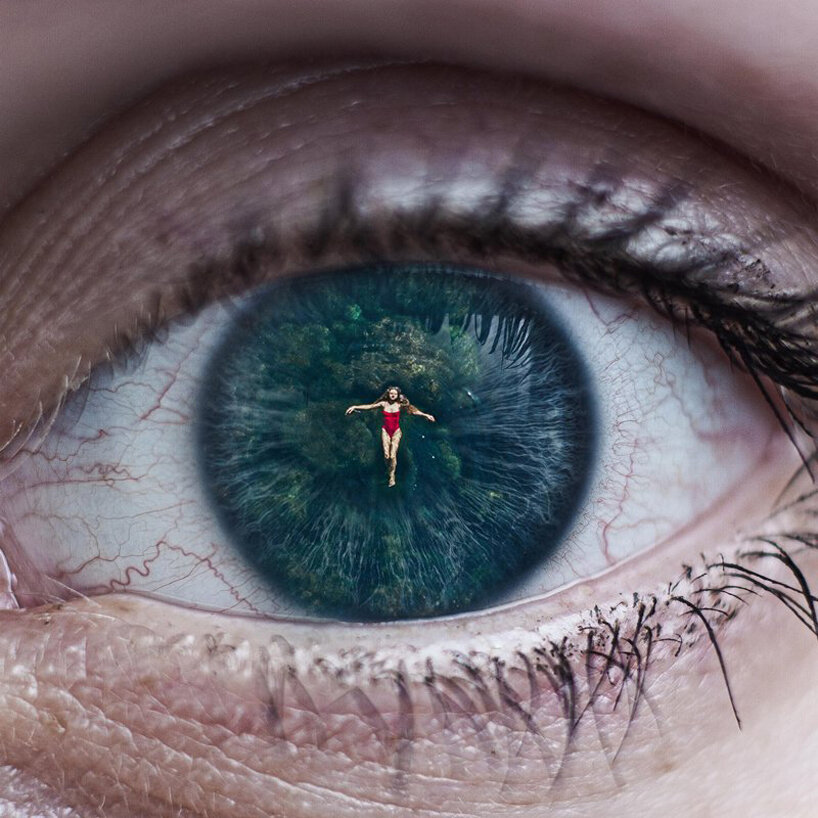 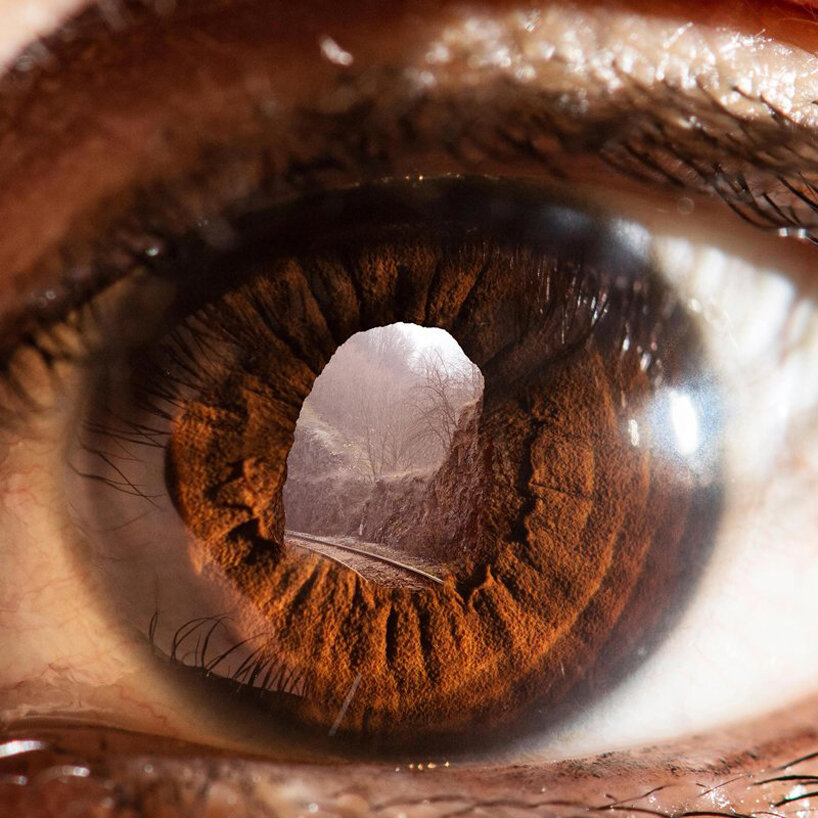 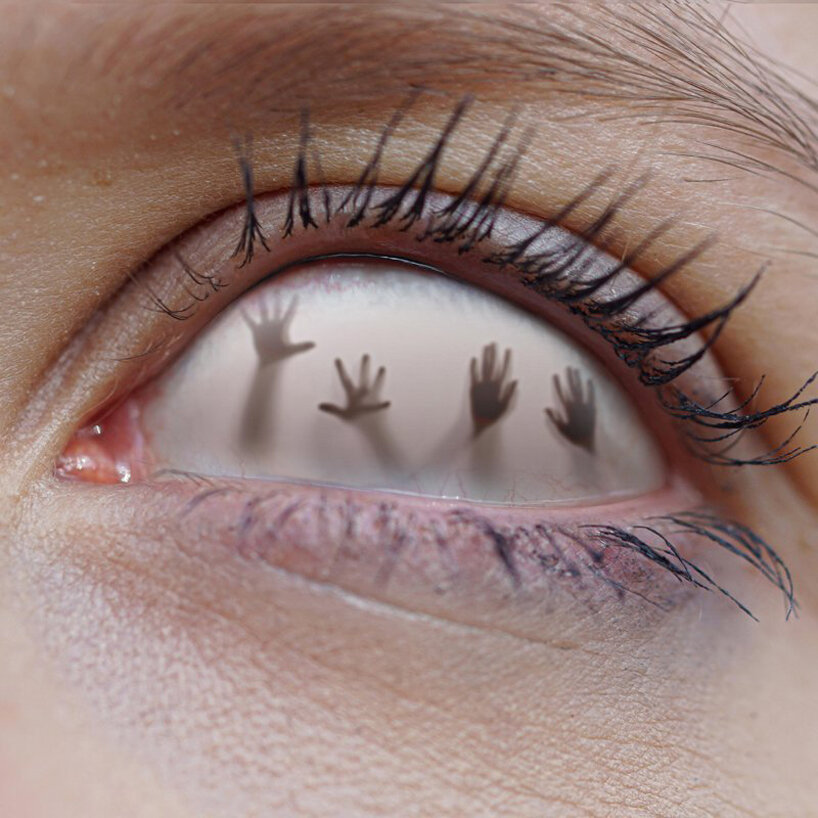 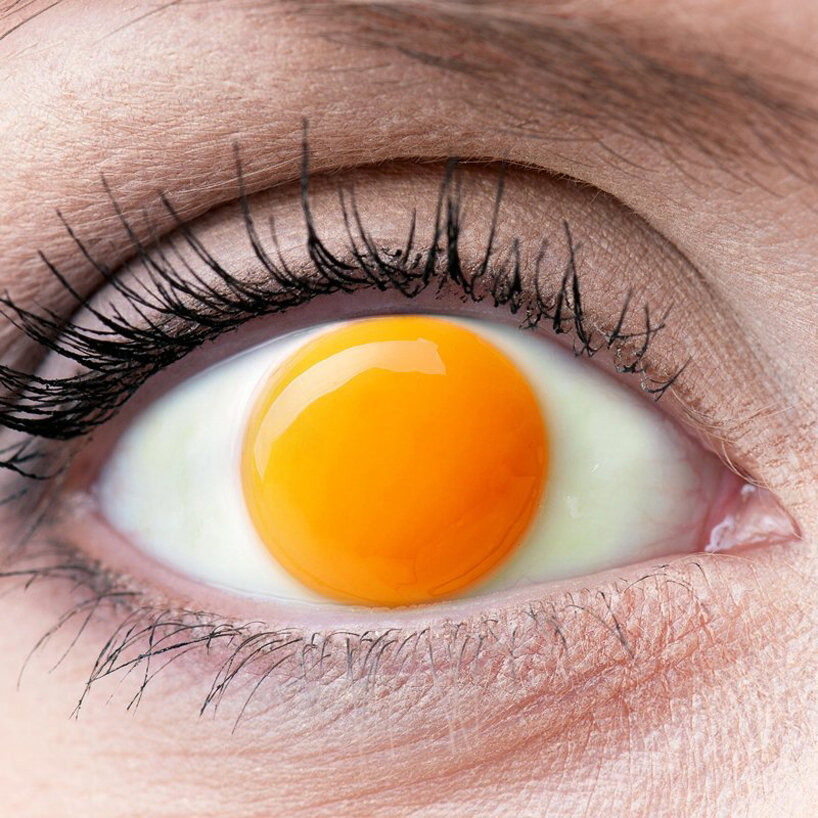 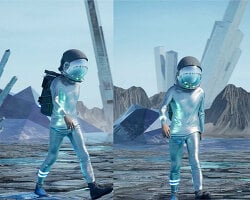 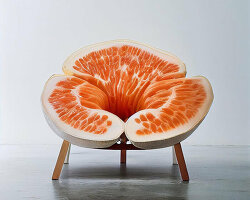 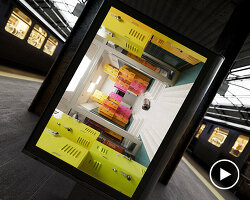 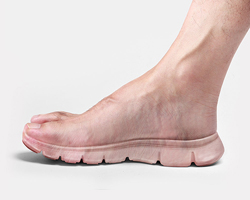 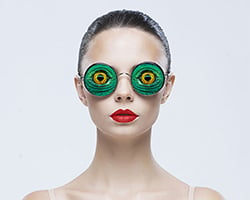 Feb 15, 2016
jyo john mulloor's custom made glasses give wearers the eyes of an animal 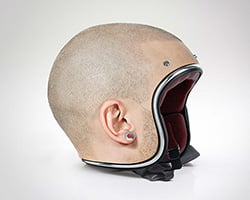