through 28 illustrated stories, federico babina sends us on journey into the universe of design history, forming a visual narrative through moody and mysterious vignettes. ‘archidesign’ tells a story through a geometric composition of windows and frames, which shift time across the overall scene. iconic creations made by designers from achille castiglioni to jasper morrison are built around various environments and atmospheres that link them, visually, to the objects.

‘I like to think of the objects that inhabit our homes as a silent audience, but active in our lives’, babina says. ‘the objects tell themselves and tell stories, not like inanimate things but that soak the life that surround them. an audience of forms and materials that assists attentive to the the passing of our lives.’ the series are akin to photographs of a life that revolves around this design, marking and influencing the mood of the spaces in which we live. 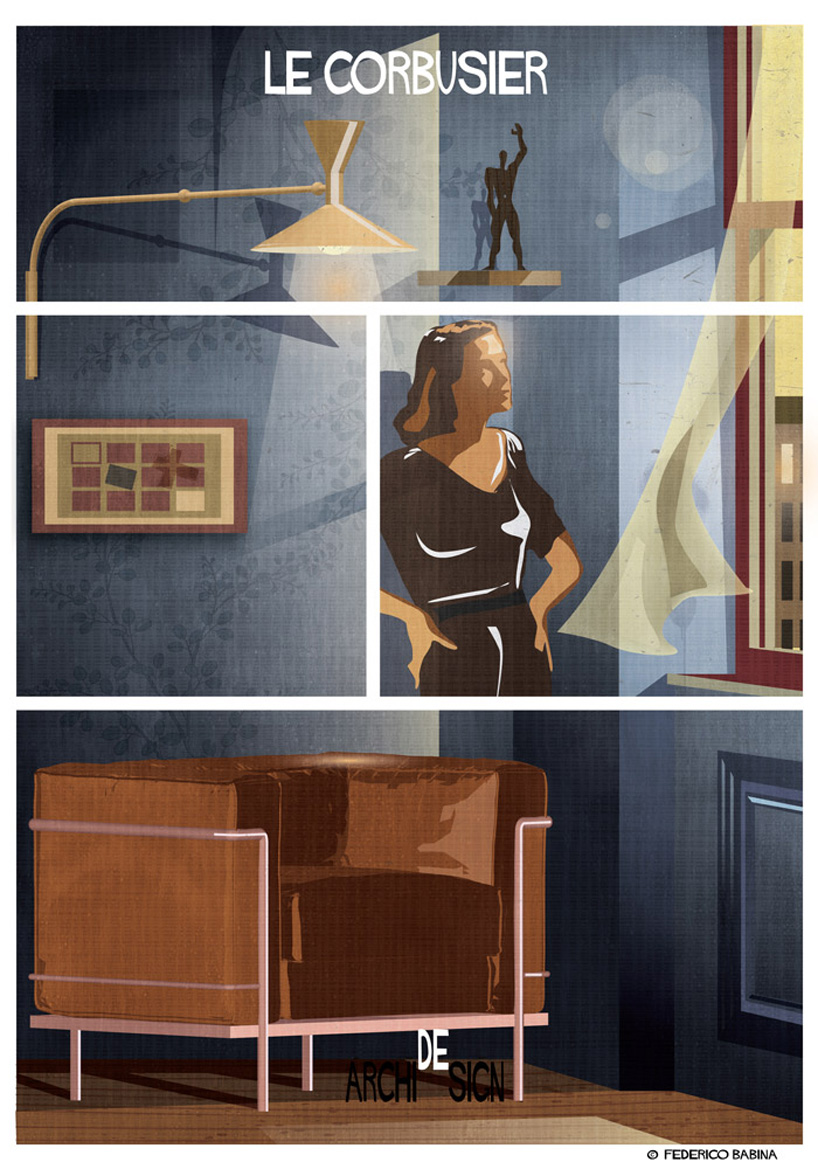 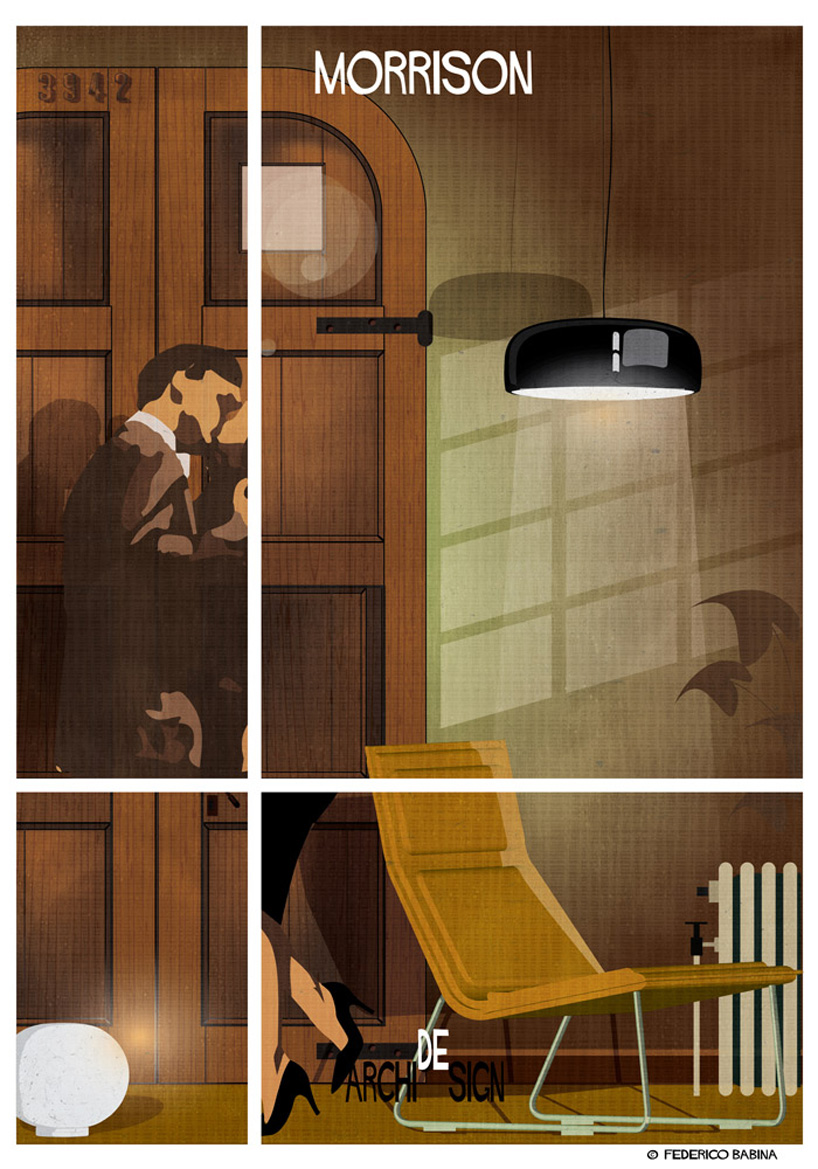 ‘an eames rocking chair which I have at home — is it the same one who lives in los angeles or another one in a house in tokyo? I’d like to think that is not so. I imagine that the environment that welcomes an object converts it into an unique model part of an singular story. objects breathe, live, change, get old sometimes die and sometimes survive at owners to keep on and tell new stories.’ 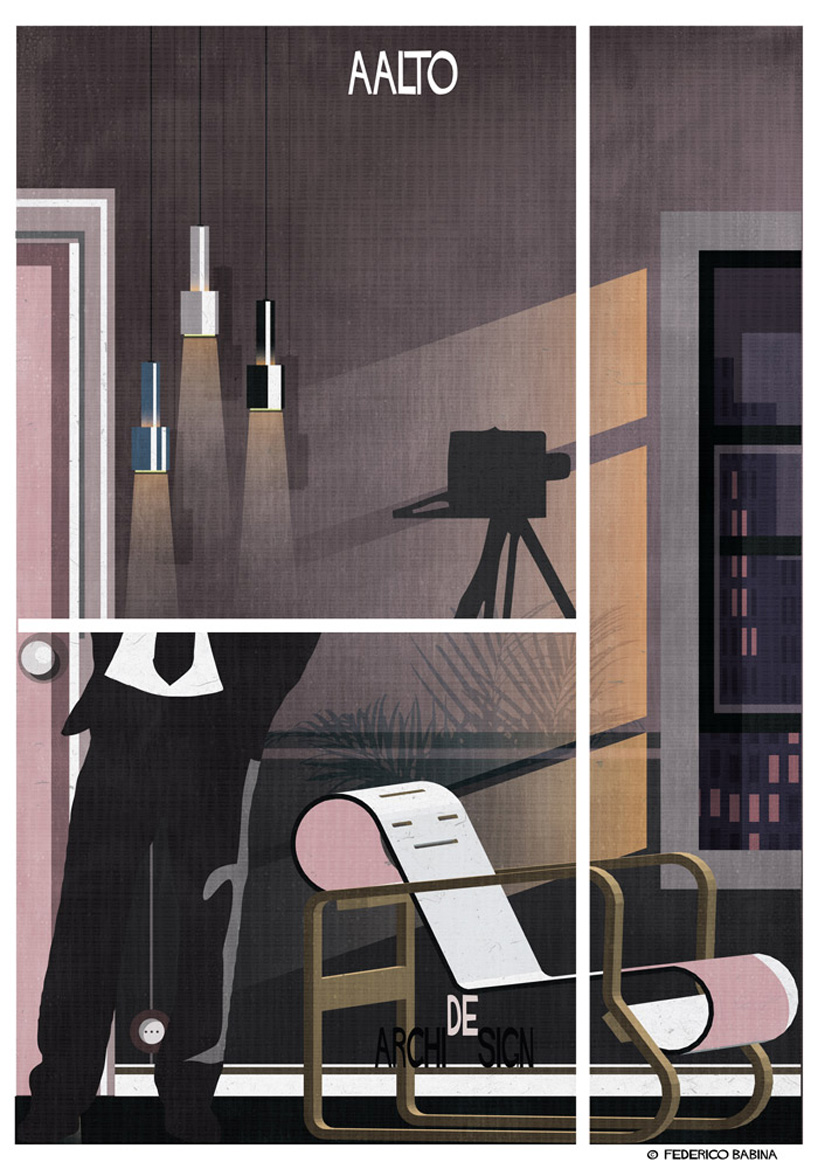 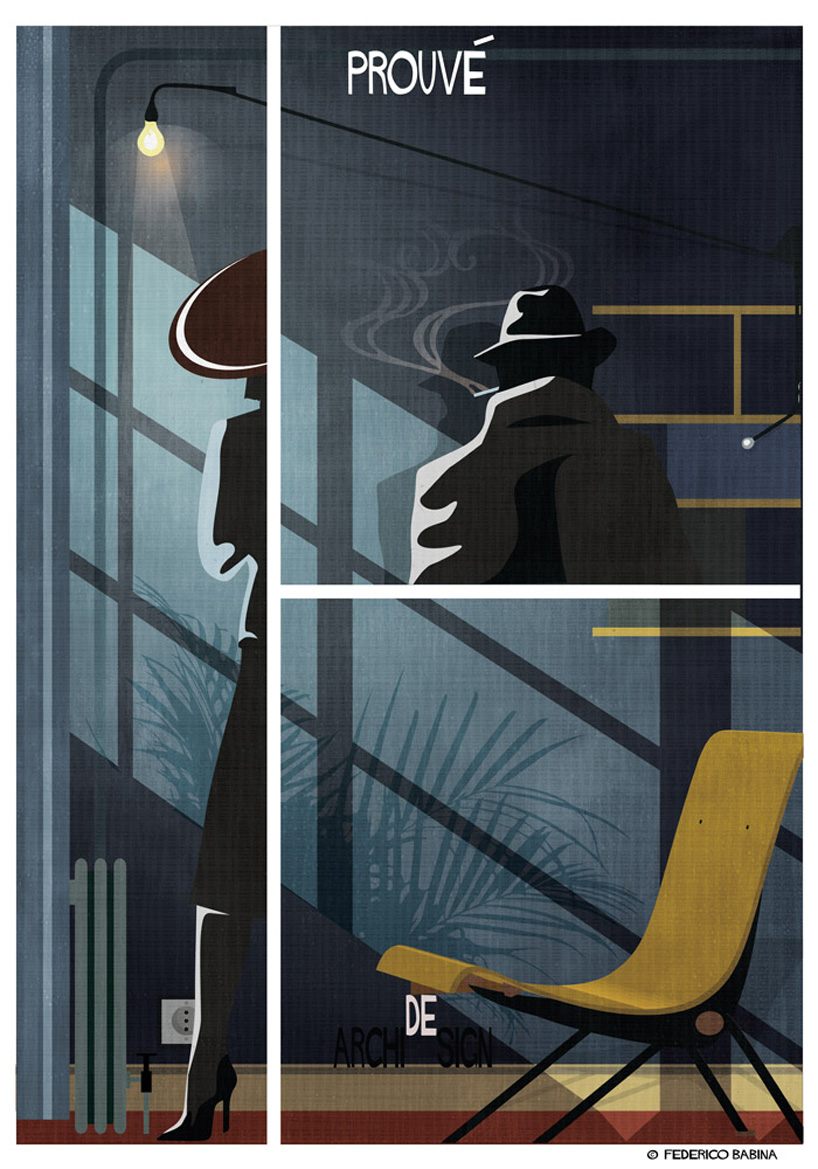 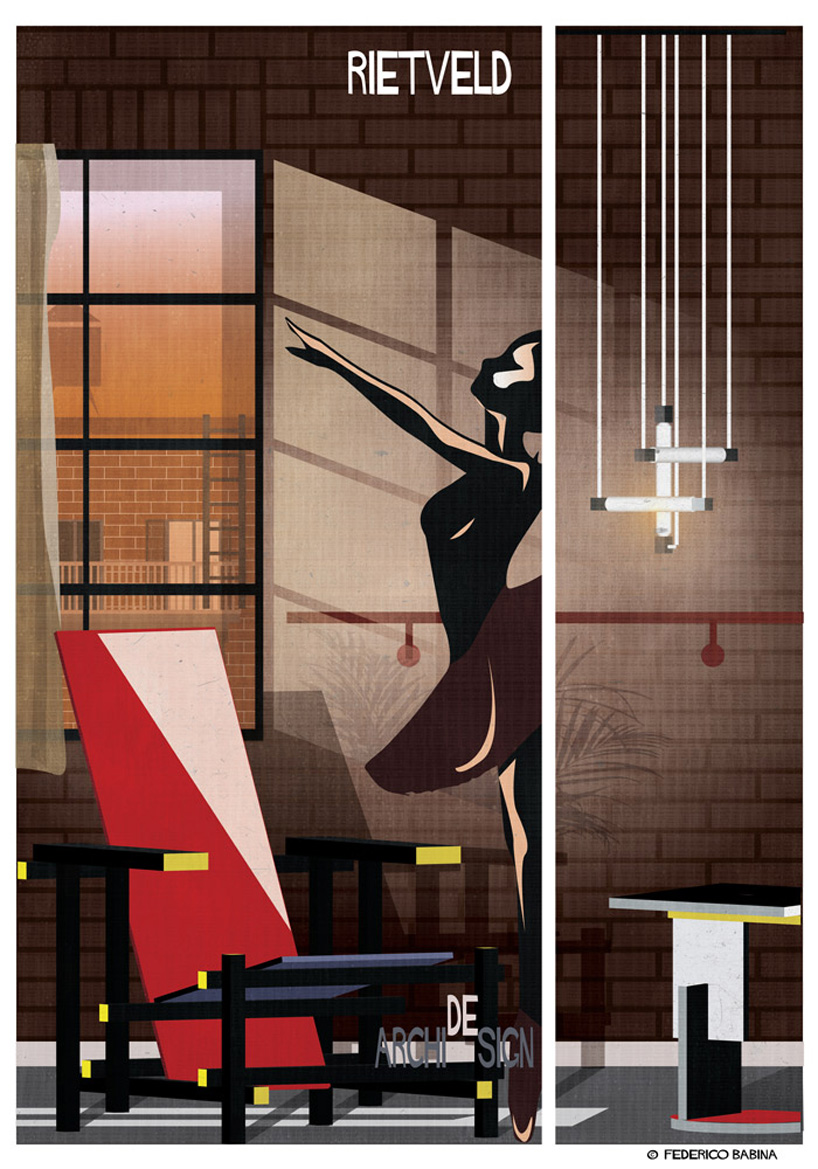 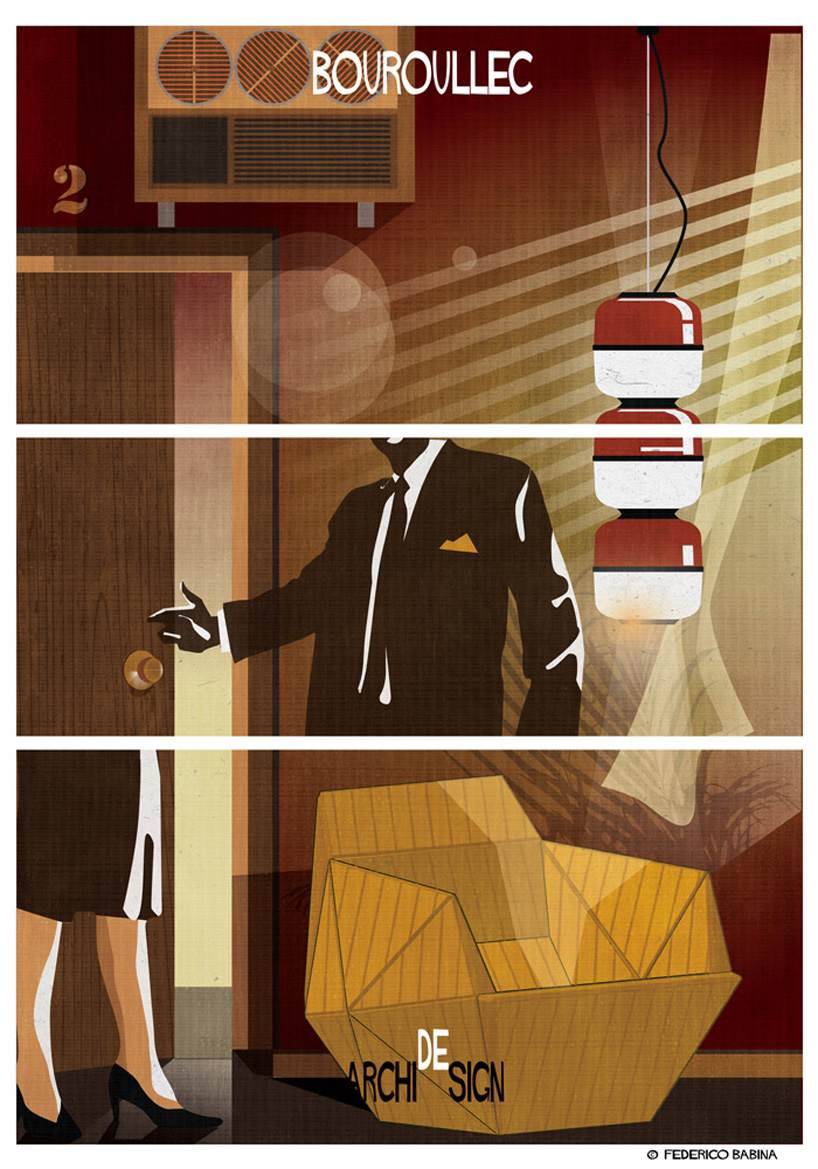 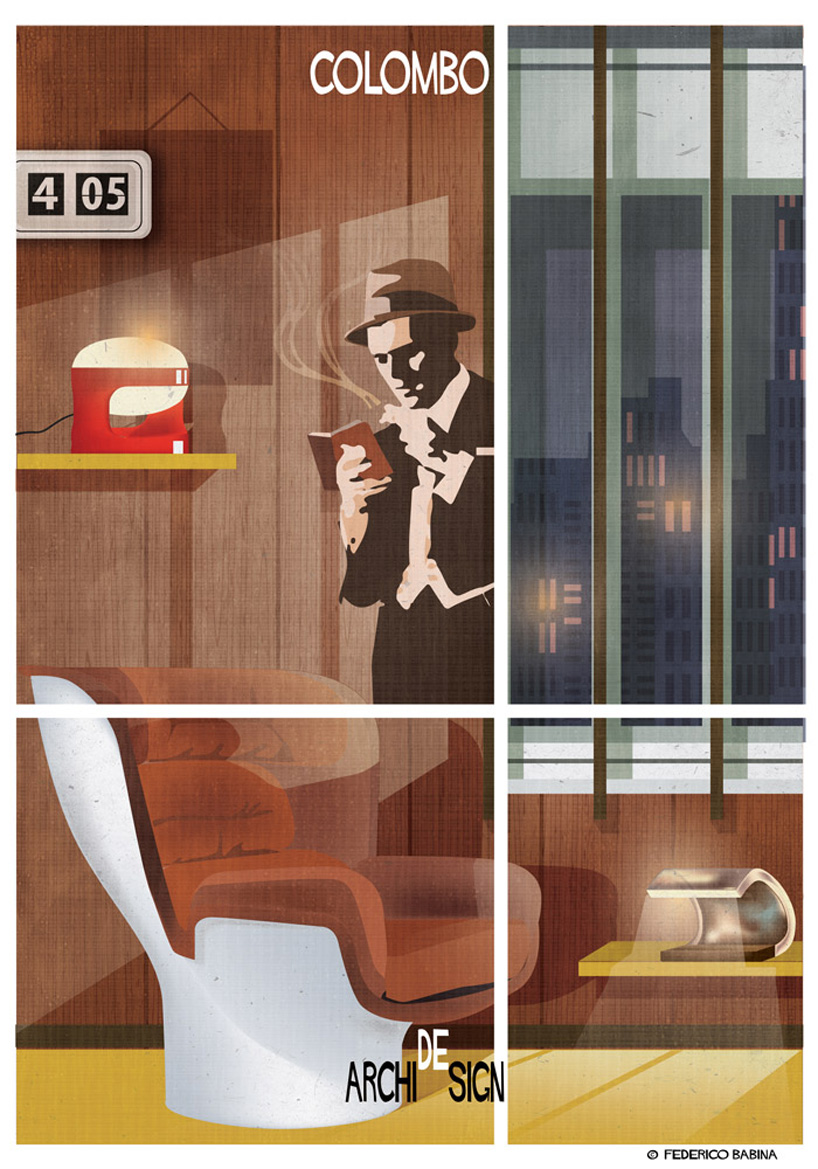 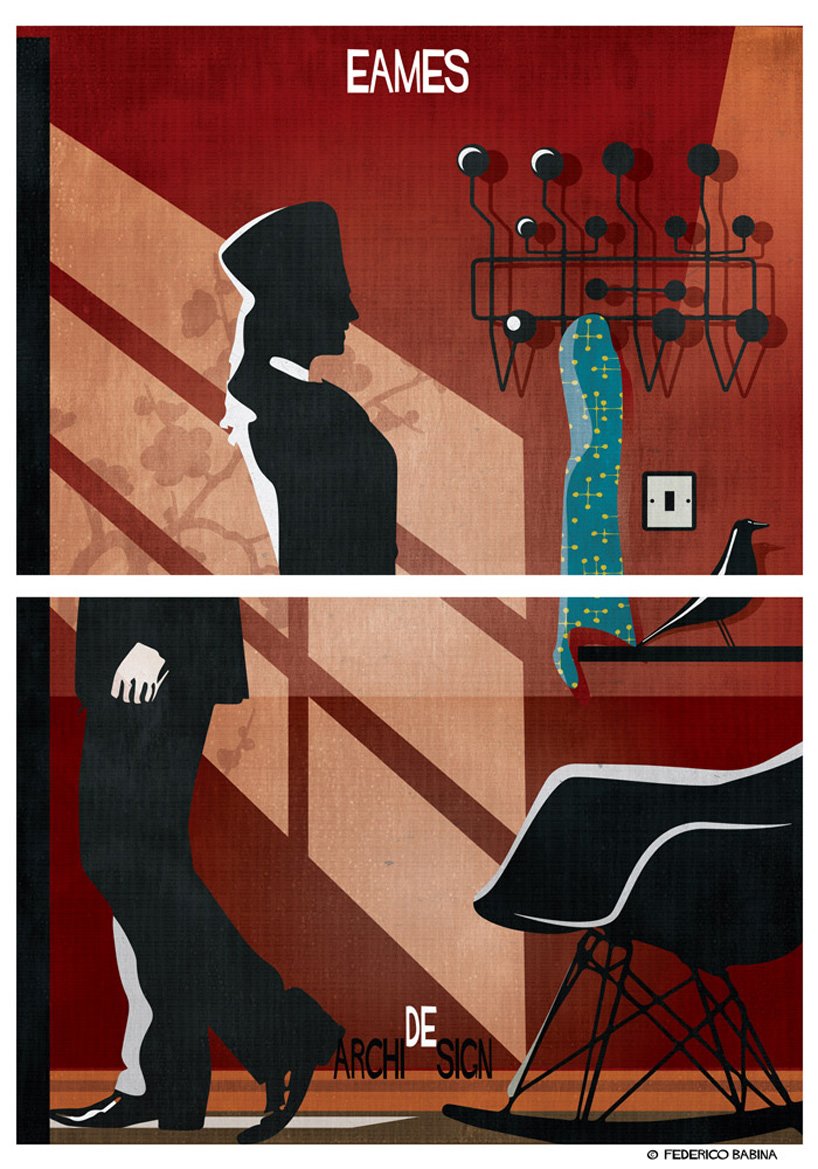 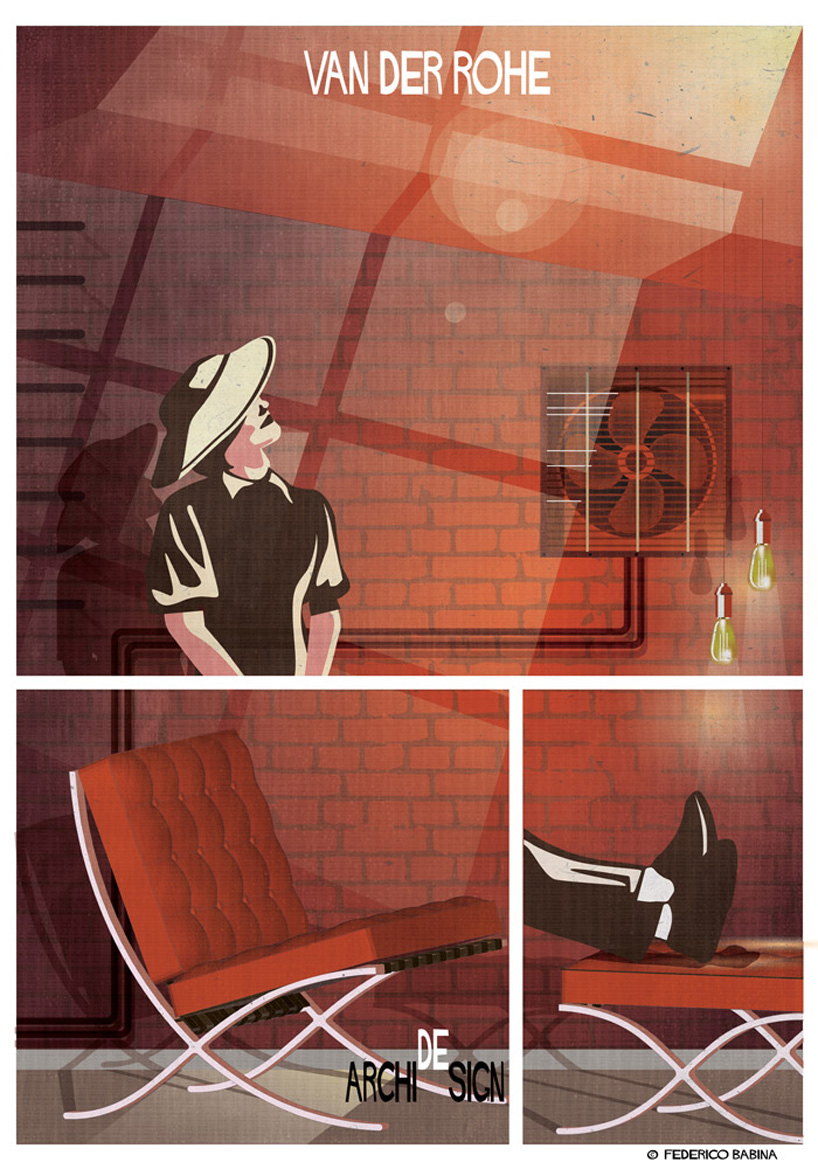 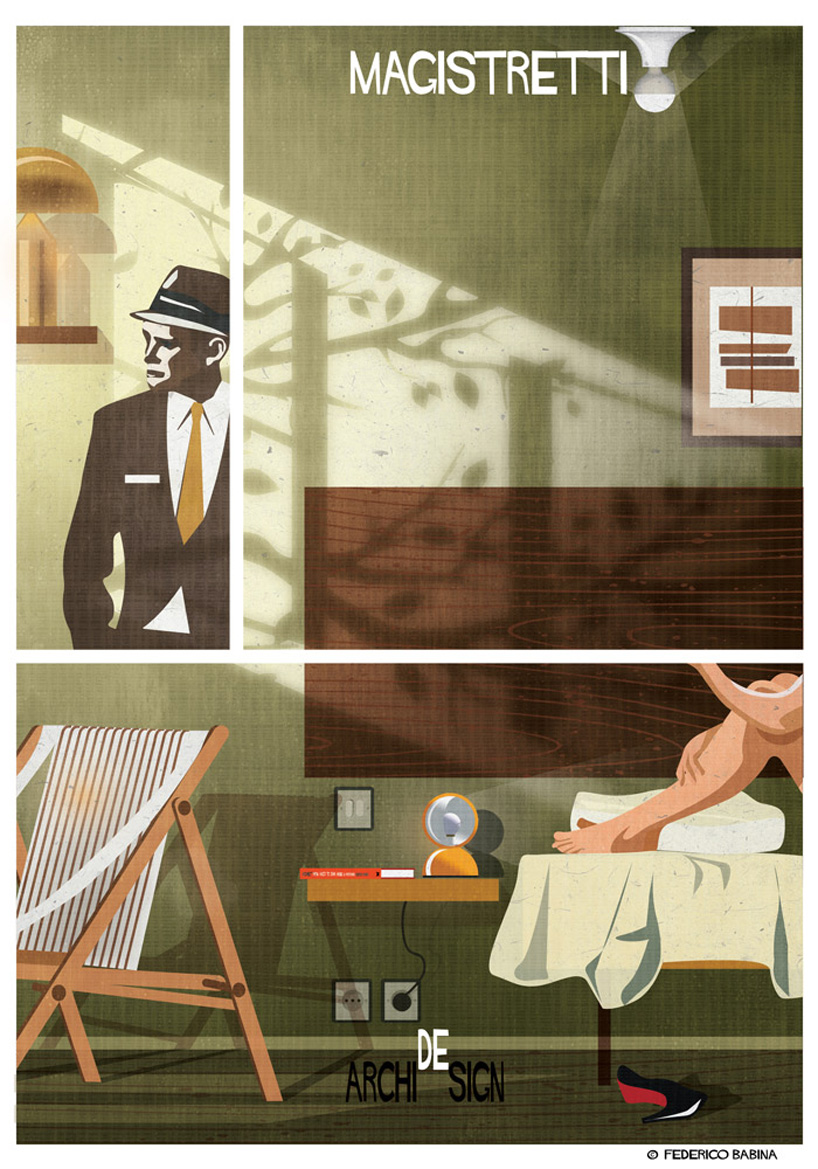 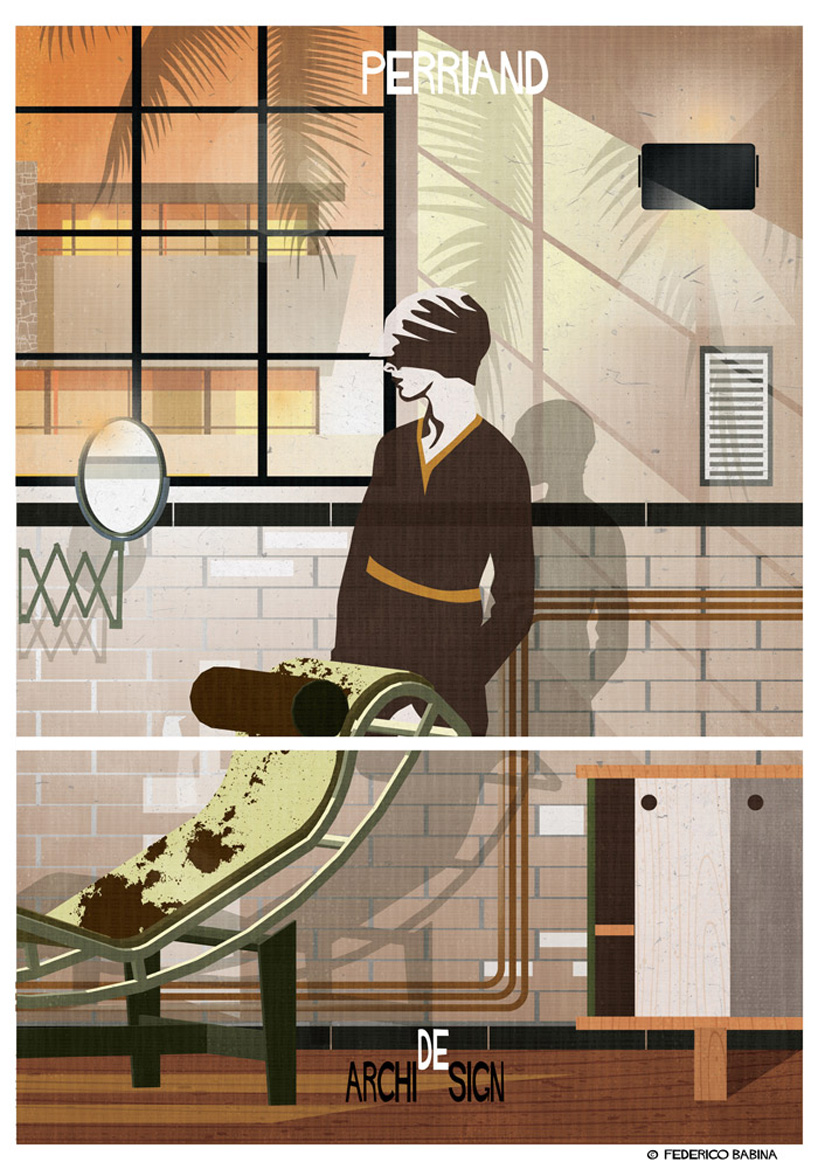 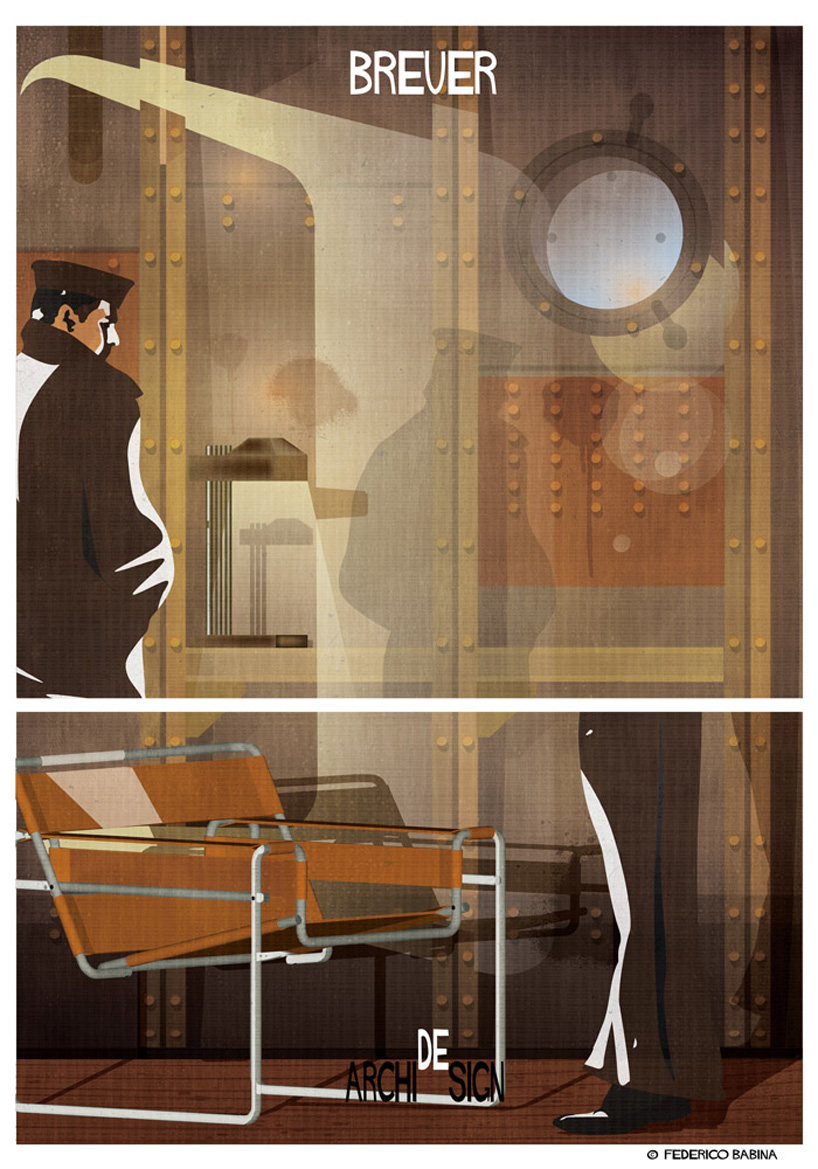