with this in mind, italian illustrator federico babina brings us ‘archisutra’, a series of 12 images that situate between architecture and kamasutra. babina highlights the traces of sexuality and sensuality hidden between shape, forming a collection of positions and postures made entirely from the interplay between line, color, volume and form. while many architectural constructions voluntarily or involuntarily include sexual symbolism, the ‘archisutra’ series makes a significant effort to convey these themes in a more vivid and engaging way. 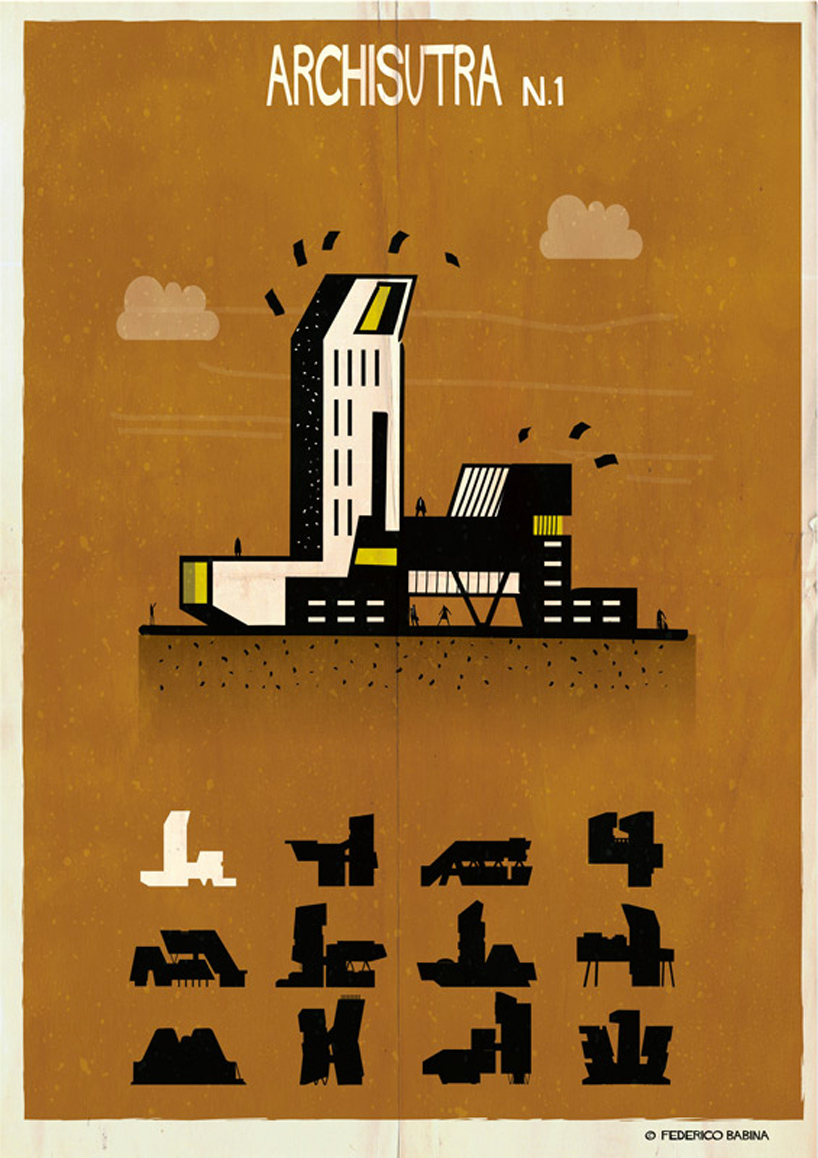 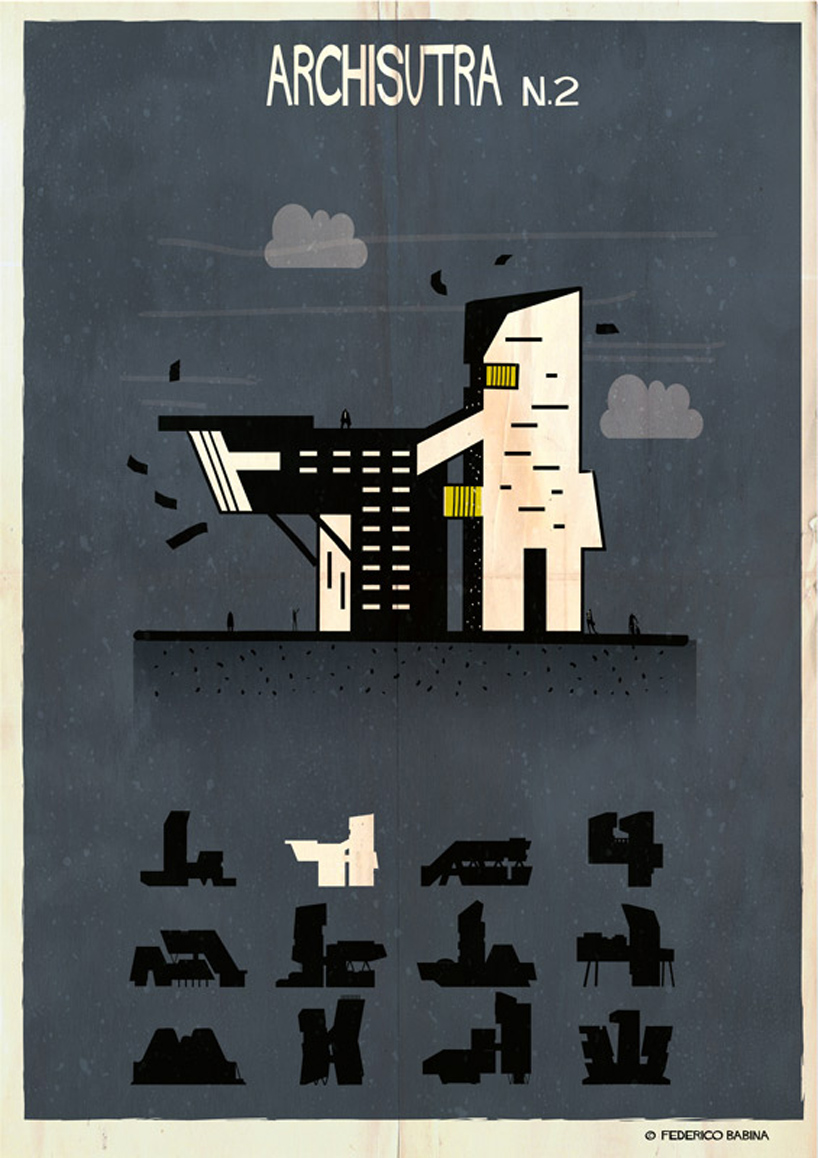 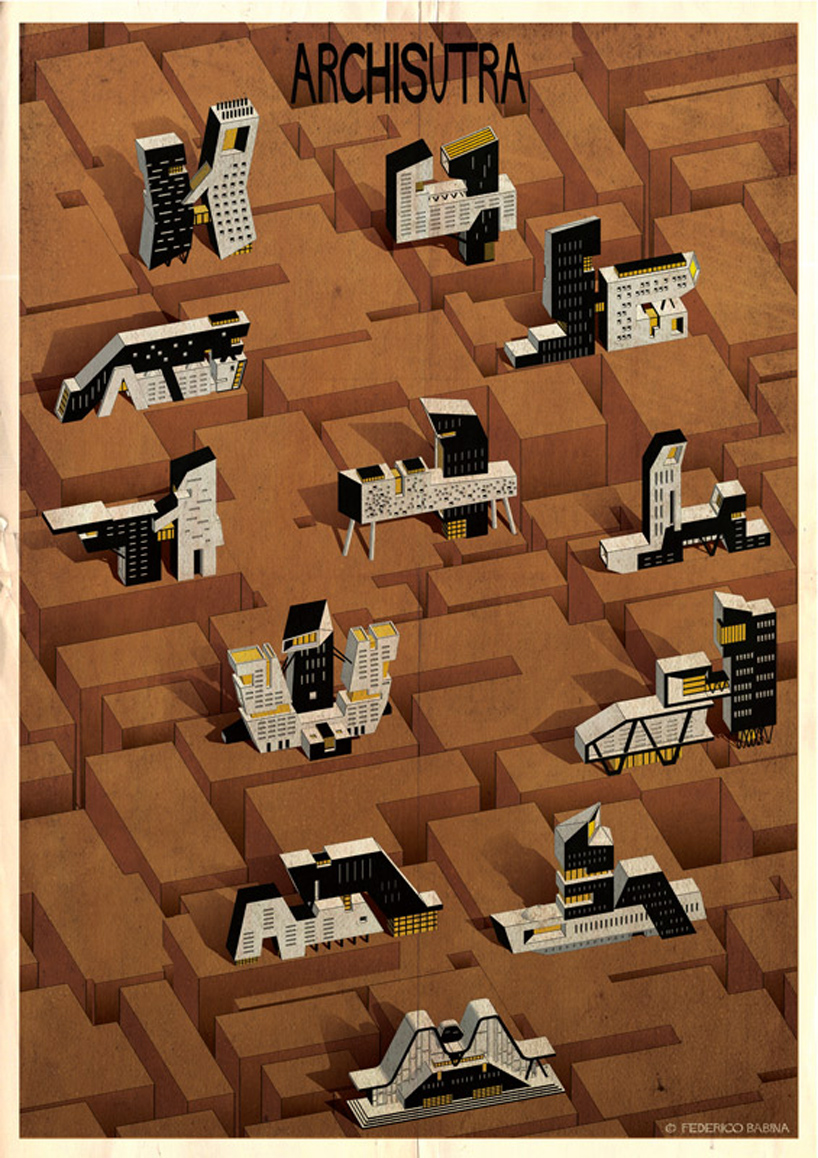 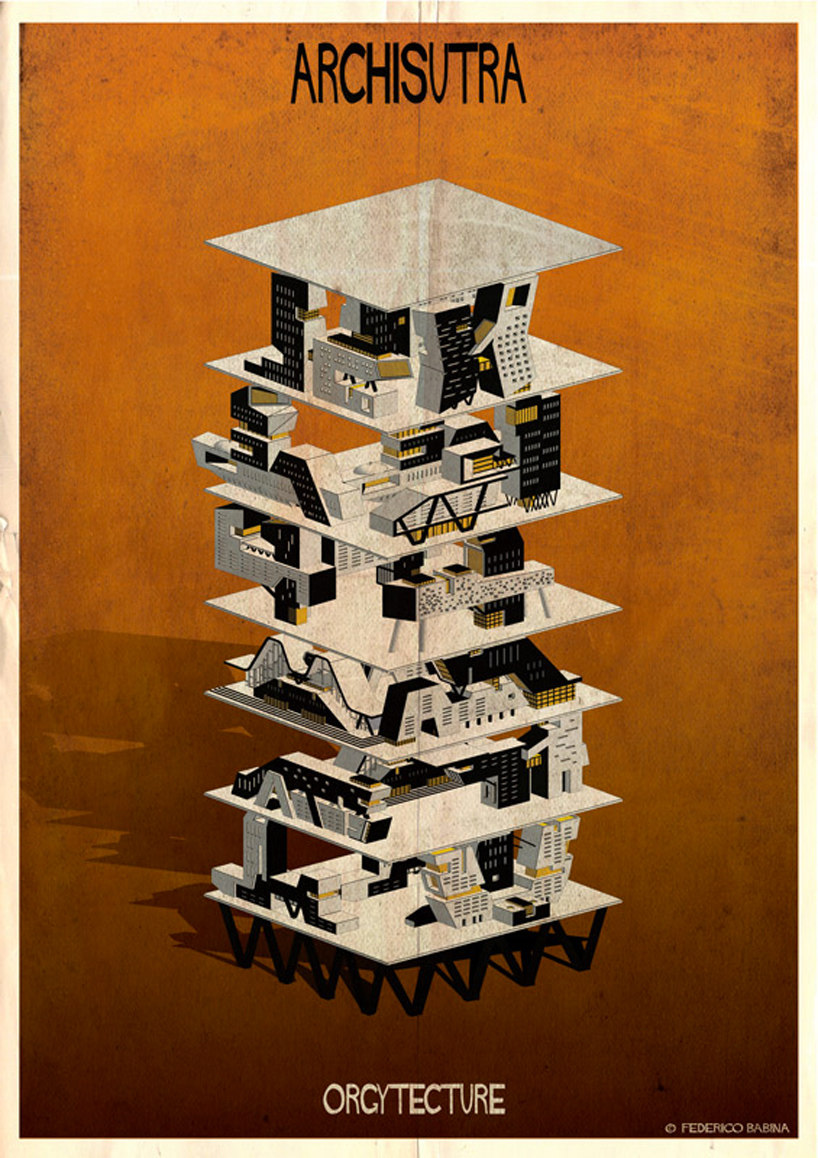 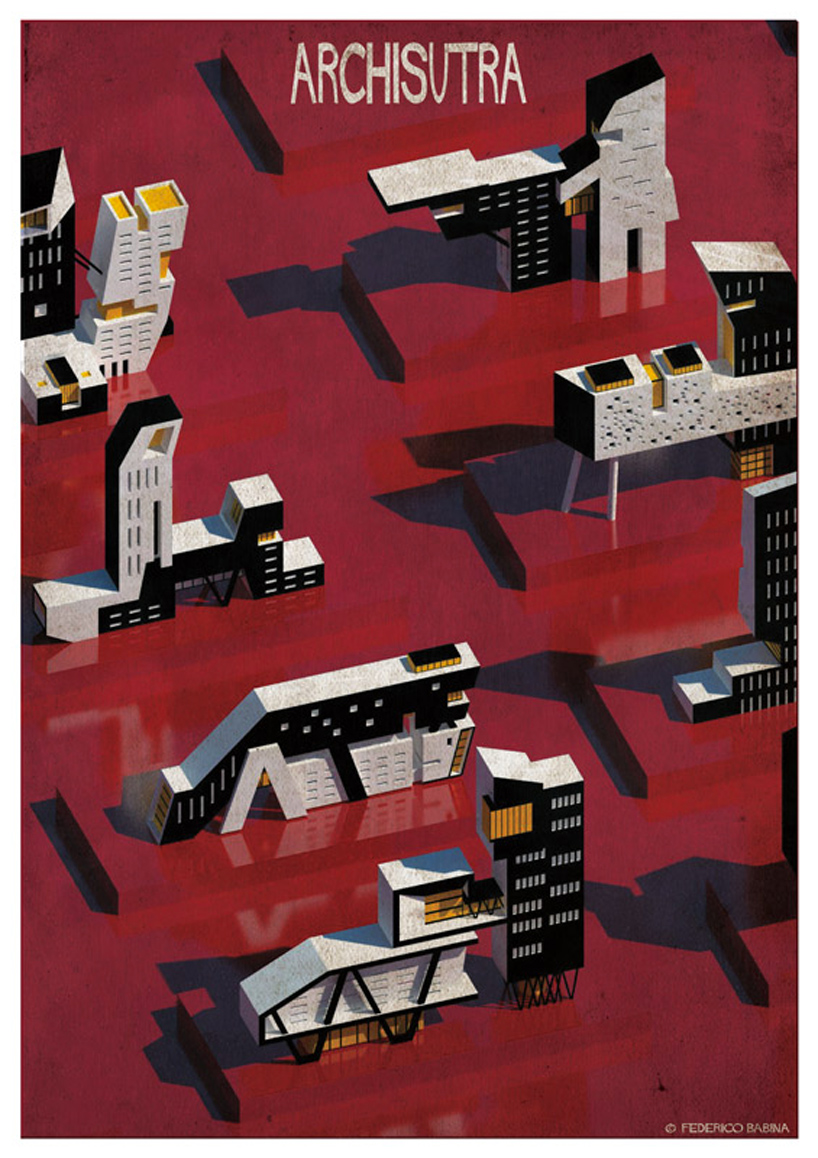