with his series, ‘ideograrch,’ federico babina transforms iconic works of architecture into a catalogue of ideograms through a process of symbolic abstraction. twenty-one projects by some of the most important architects across time are expressed as imaginary haiku illustrations — architectural poems in which architecture is synthesized in a small collection of signs capable of communicating its essence. the use of an expressive, synthetic and representative language, where a series of characters uses the graphic transposition of an object or concept. the series reduces an architectural work to the formal minimum to achieve sign abstraction. 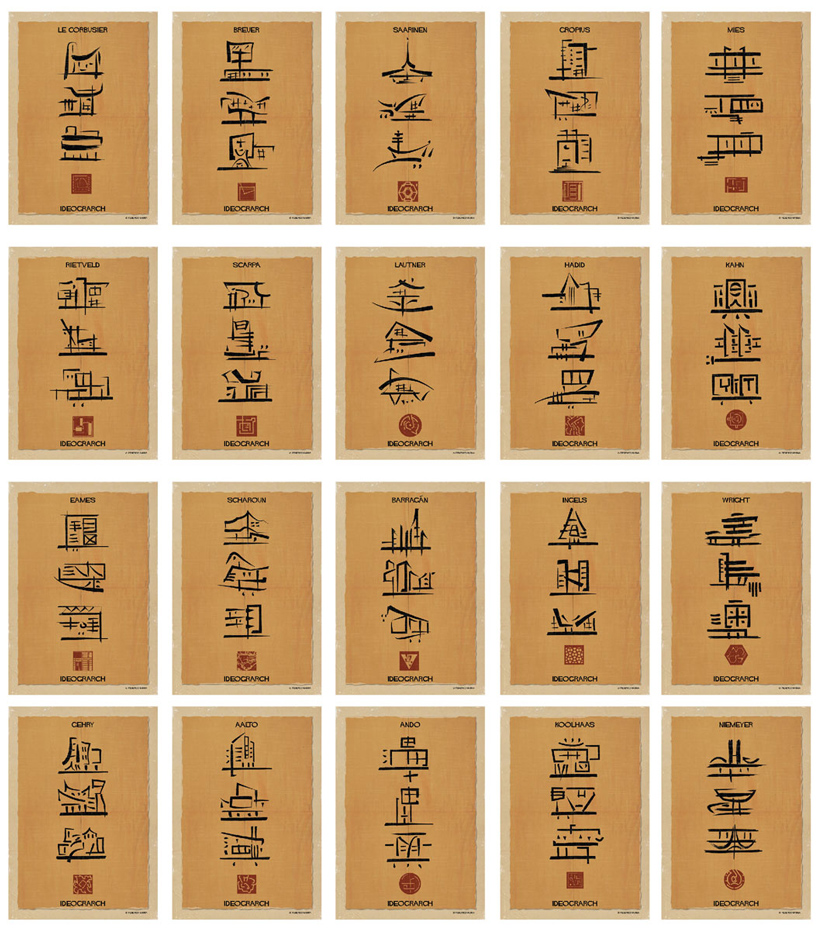 federico babina comments on the development of ideograrch: ‘I always thought that architectural sketches are like ideograms, a sort of writing of the unconscious trying to communicate a concept and an idea. a series of architectural pictograms with iconological and semiotic values. the aim of this work is to find the coherence between the image and the graphic sign, to imagine a visual architectural dictionary, to imagine a writing in images.’ 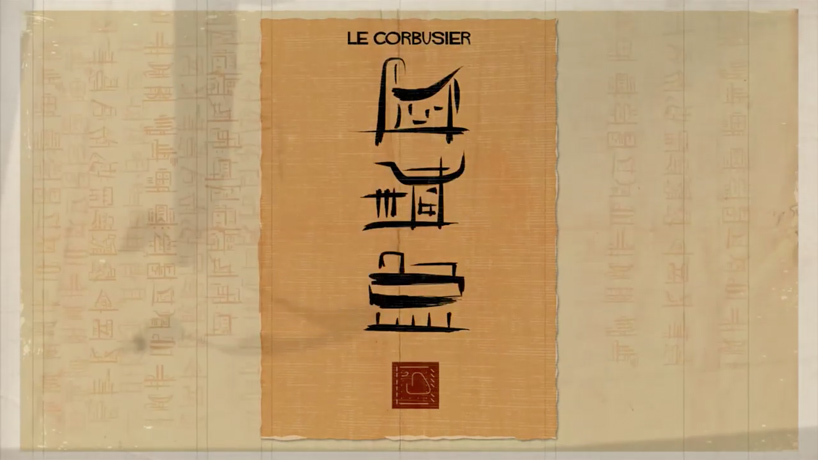 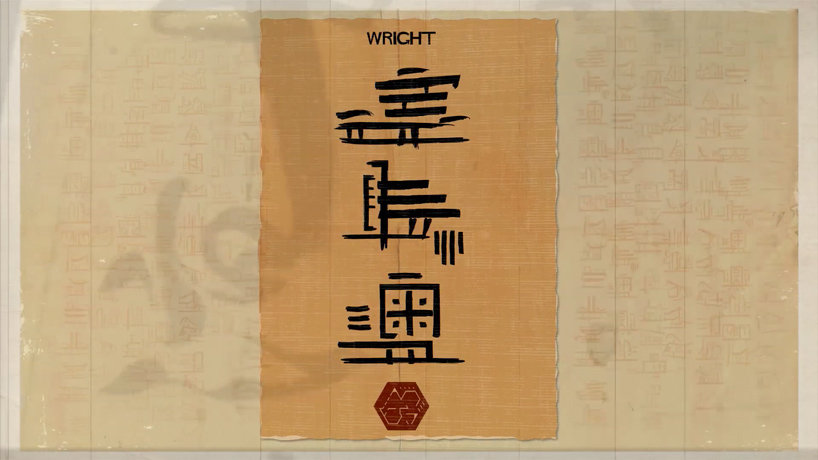 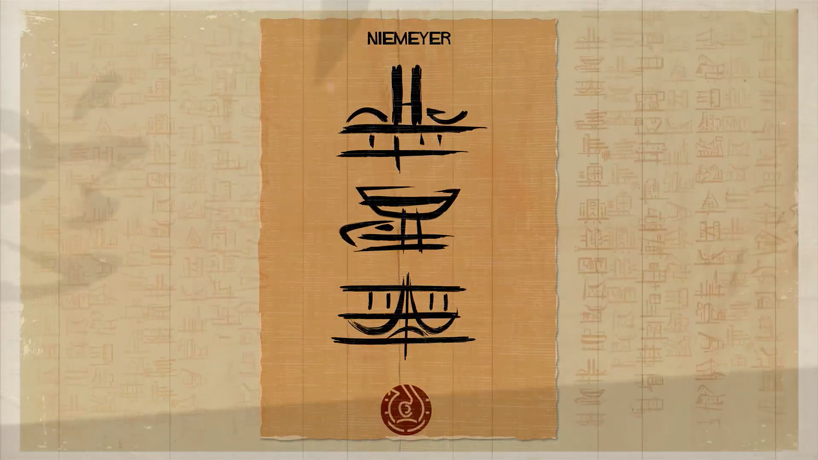 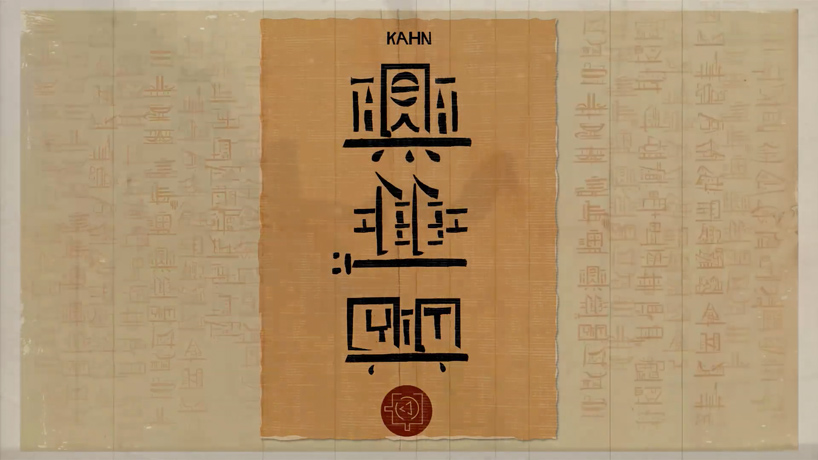 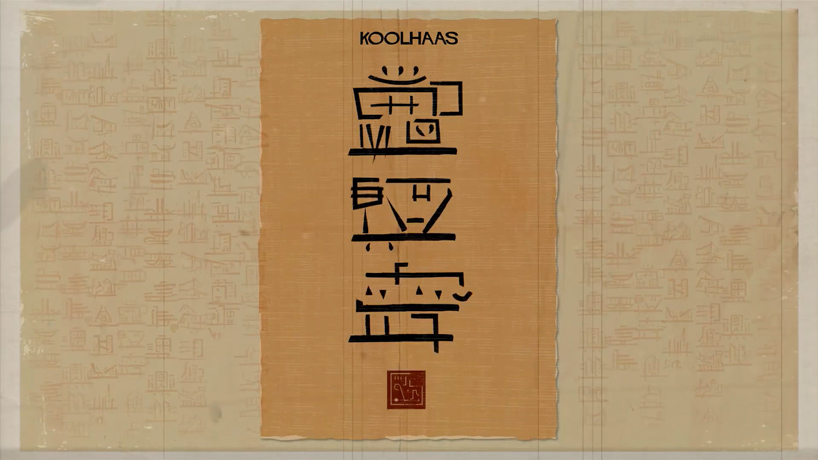 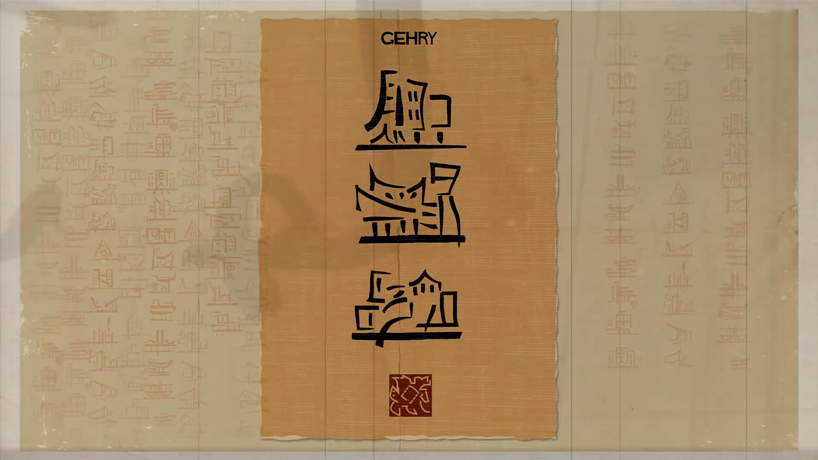 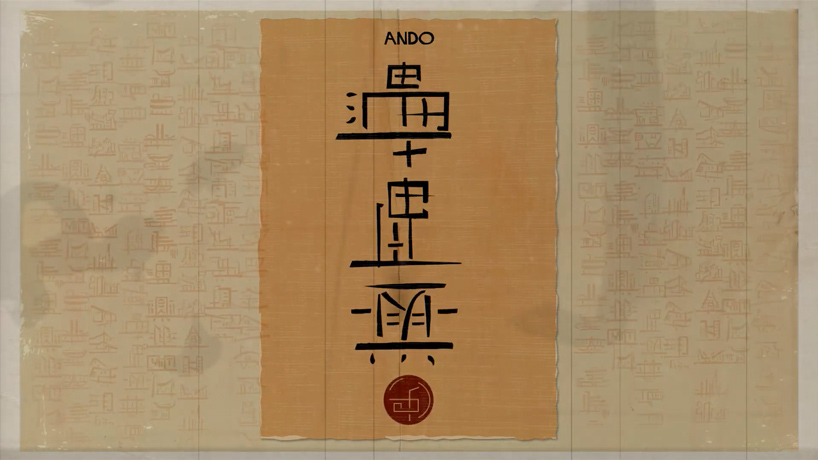 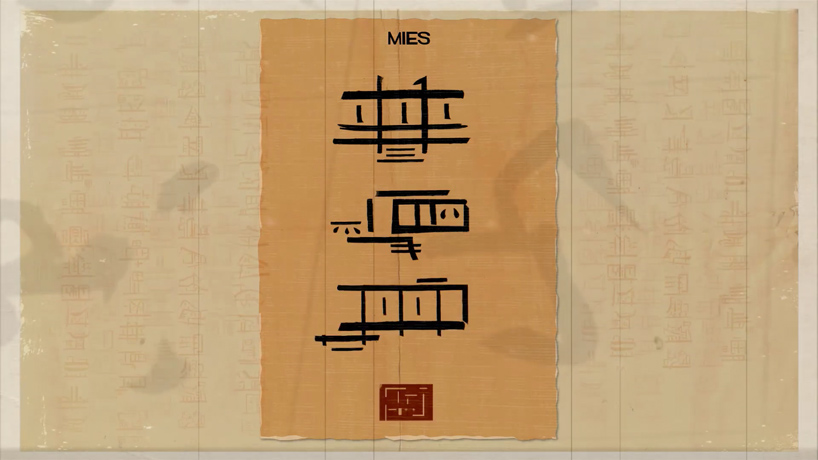 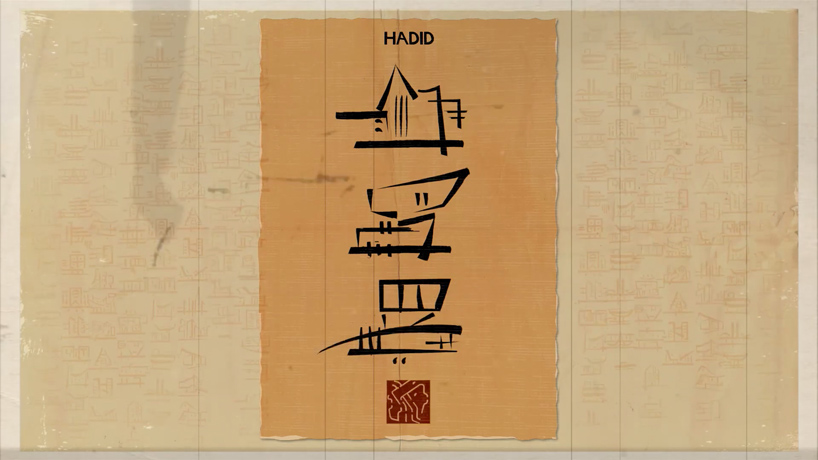