in his new series ‘ archetype’, federico babina participates in illustrative storytelling of vernacular architecture, transforming small houses into ‘narrative objects’. the project takes shape as an illustrated book of ‘architectural fairy tales’, without a beginning or an end, telling stories of countries and places far away in time, when architects did not yet exist. a book of remarkable houses made of nature, built with trees, water, stone, and earth. a journey through time and places to discover the primordial models of living. 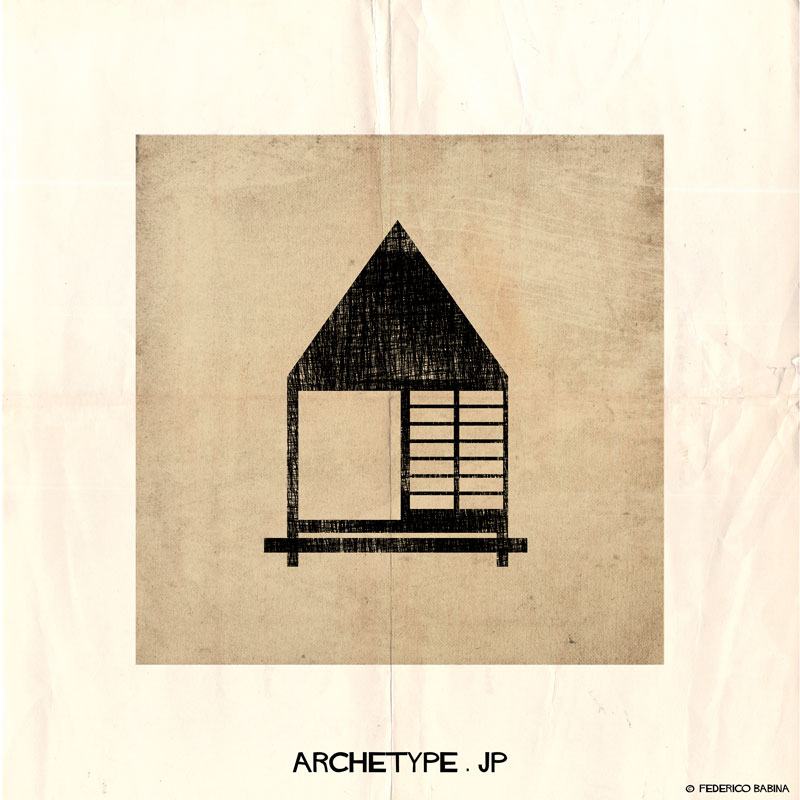 illustration of vernacular architecture in japan

all images courtesy of federico babina

for the ‘archetype’ project, federico babina drew inspiration from bernard rudofsky’s exhibition ‘architecture without architects’, which was presented at the MoMA in 1964.  according to rudofsky, ‘there is much to learn from architecture before it became an expert’s art’ and babina seems to agree.

in this new project, the italian graphic designer illustrates shelters that, like ‘narrative objects’, are witness of their protected residents, the places they have occupied, and the stories they have lived. a series of exotic domestic sanctuaries belonging to distant countries which, like tresure chests, hide secrets and enchantments, where we can feel protected and observe the sounds and silences of nature. ‘beautiful fairy tales, like good architecture, are adorned with magic and mystery and supported by a solid structure,’ explains babina. 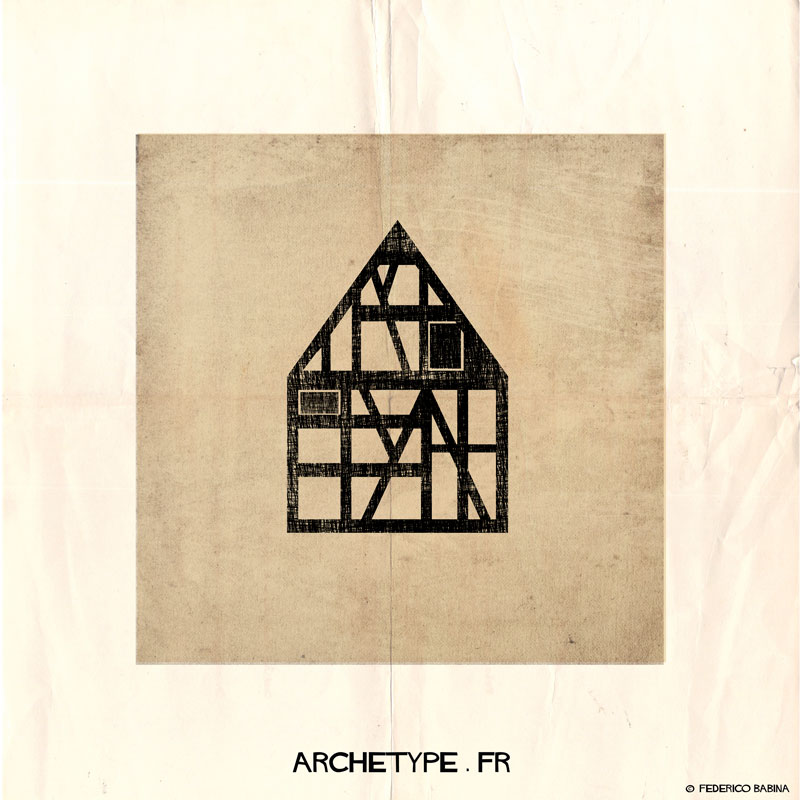 illustration of vernacular architecture in france 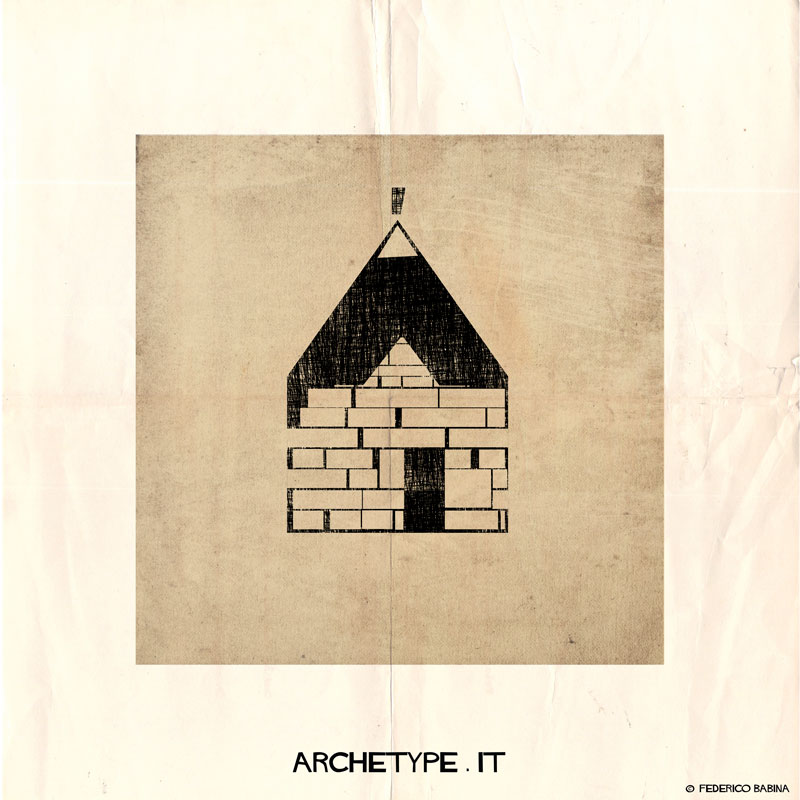 illustration of vernacular architecture in italy 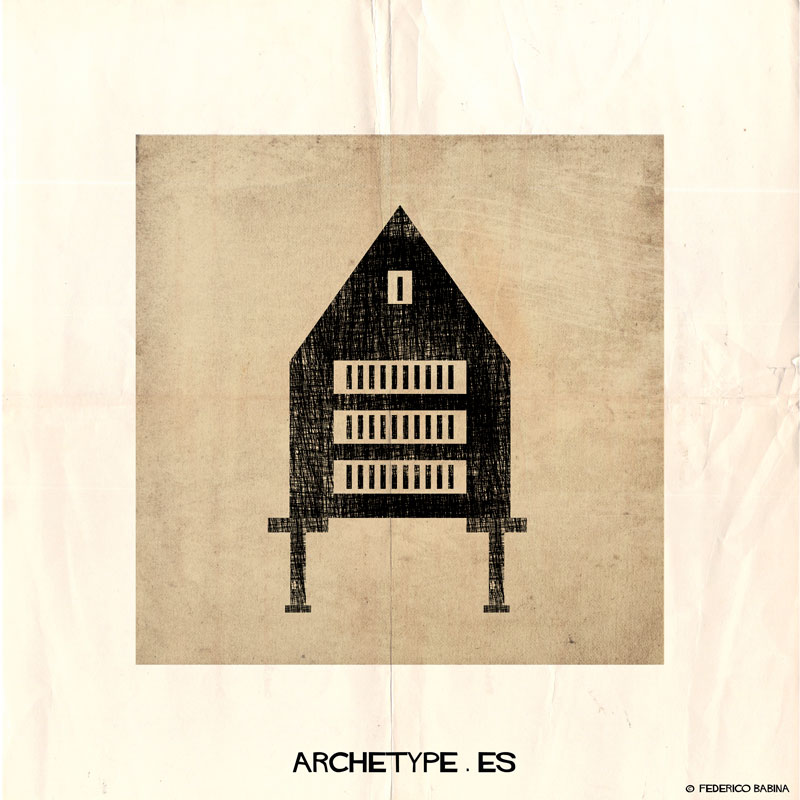 illustration of vernacular architecture in spain 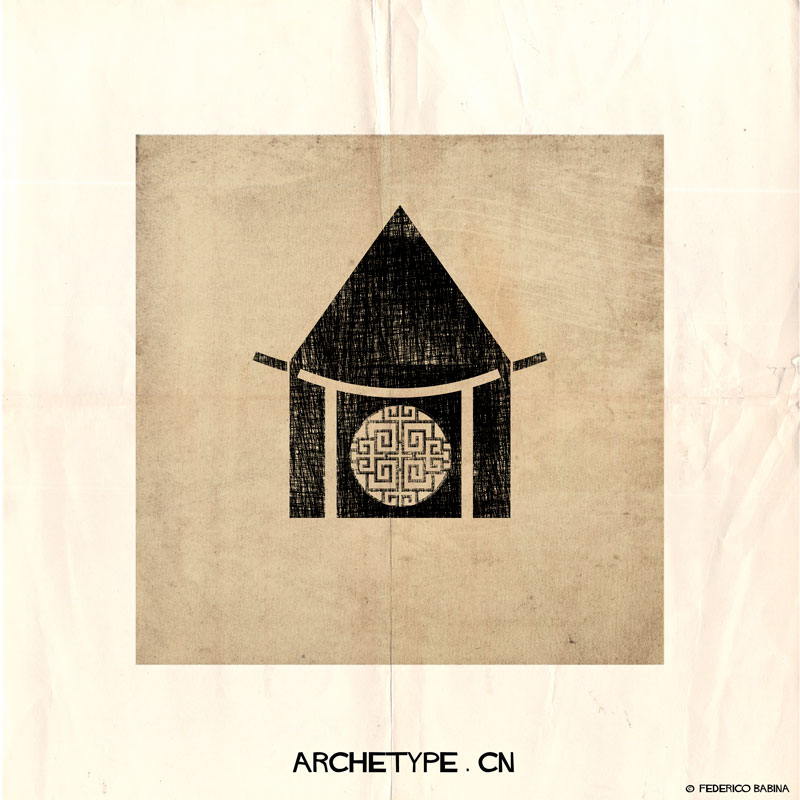 illustration of vernacular architecture in china 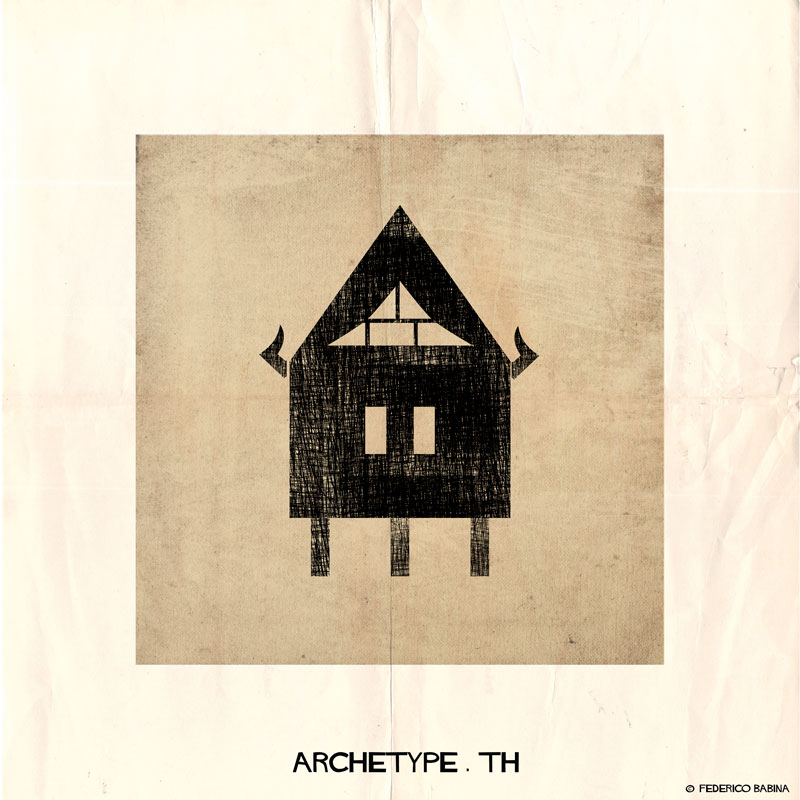 illustration of vernacular architecture in thailand 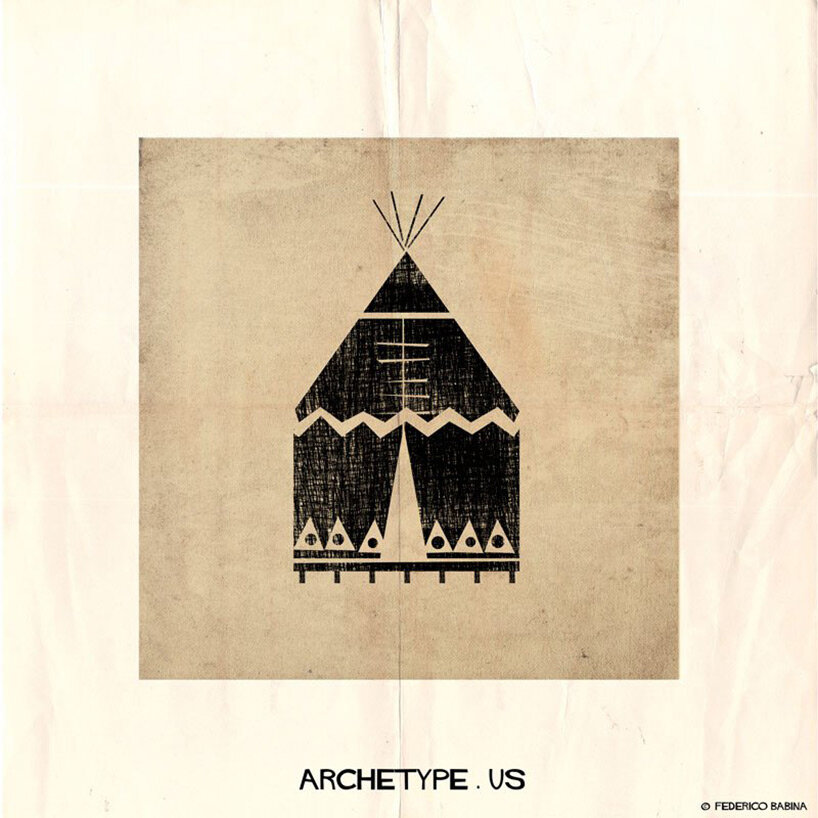 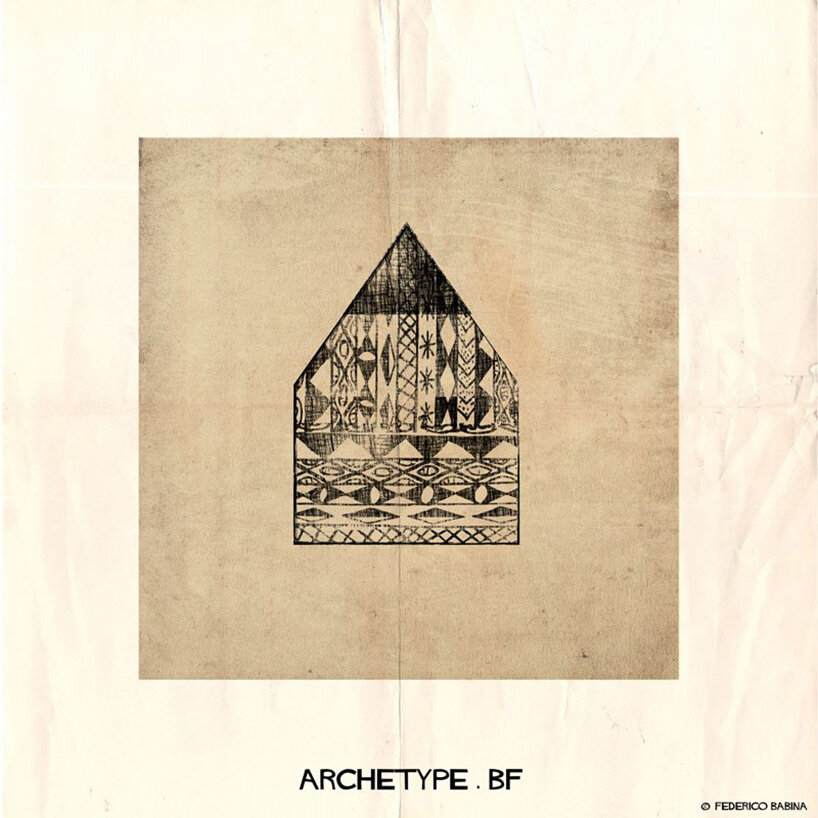 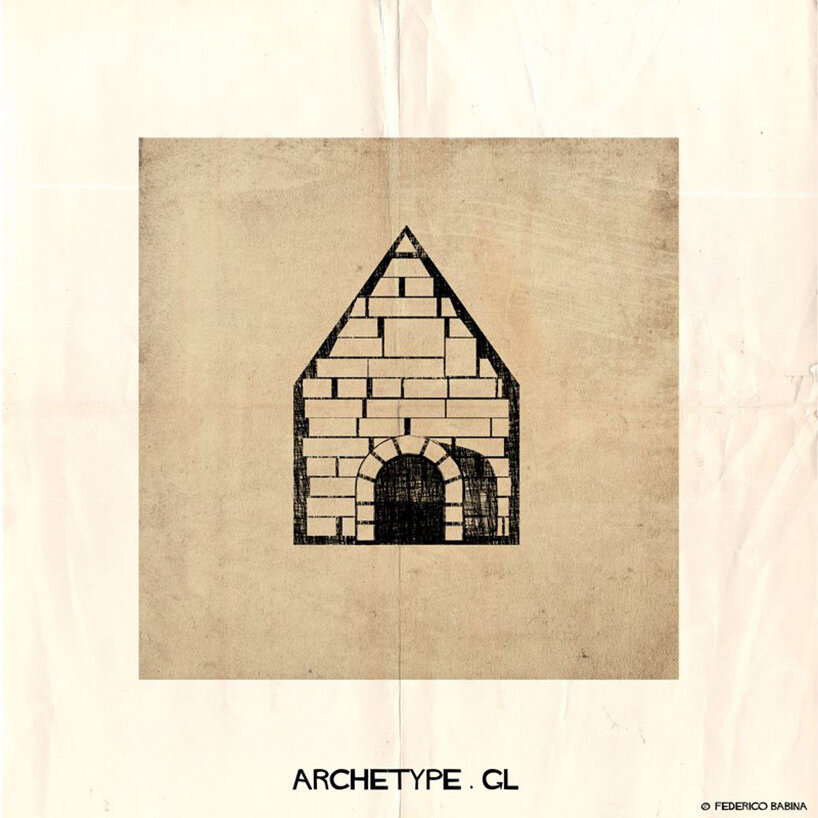 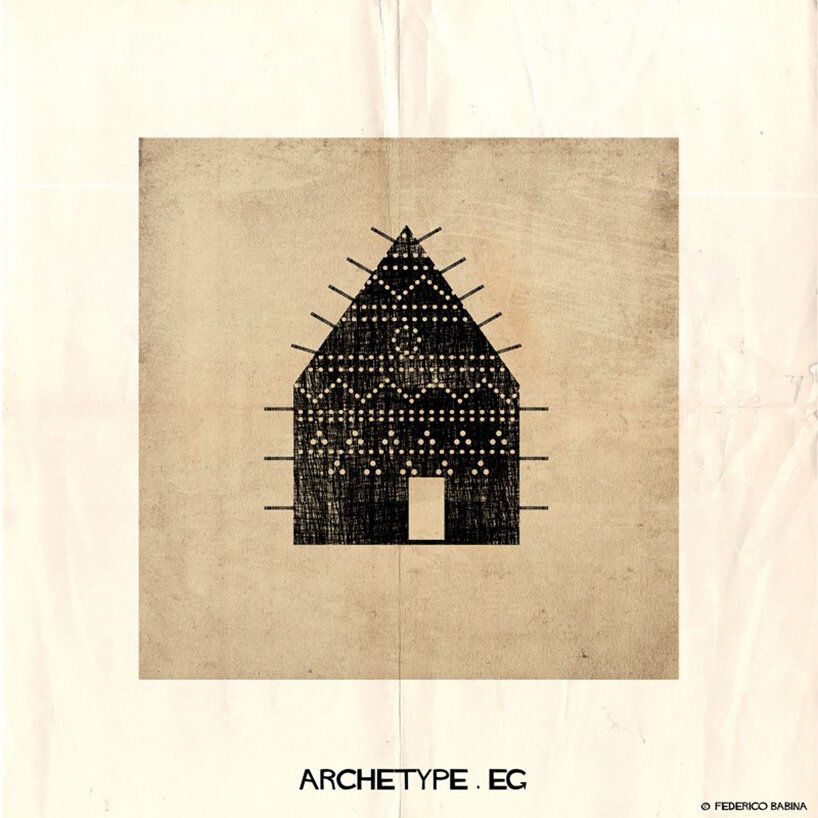 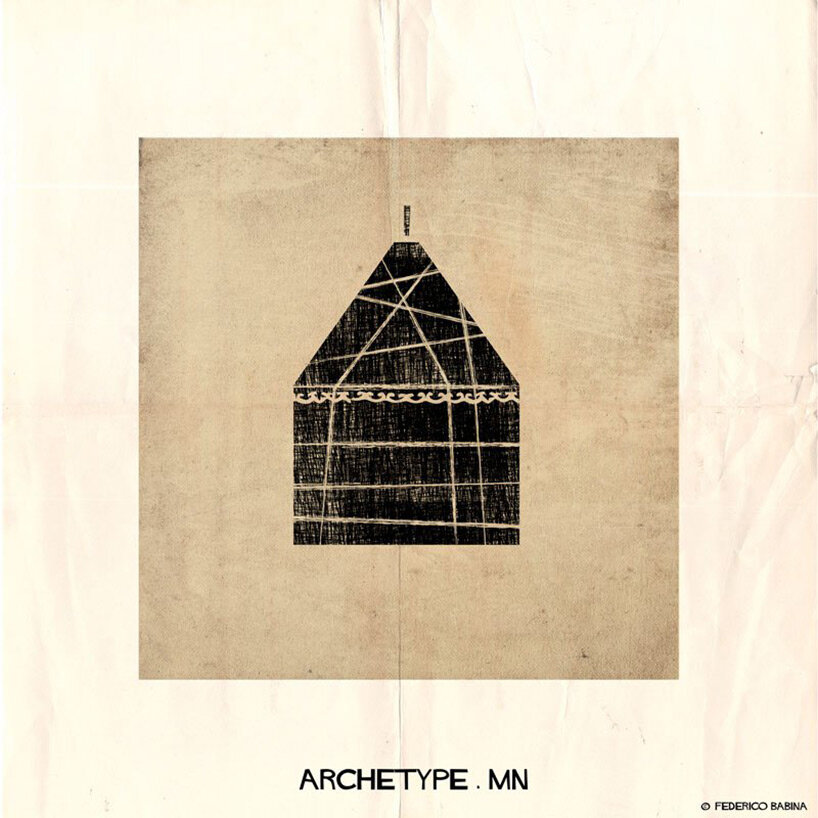 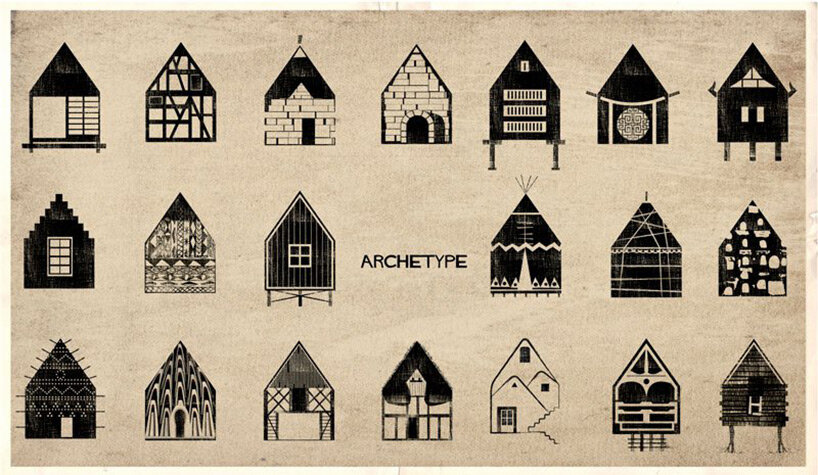