feeding the 5000 campaign by frost* – poster

earlier this year frost* created a thought provoking campaign to promote ozharvest’s ‘feeding the 5000’ event 2013. the giant free hot lunch at sydney’s martin place, which was part of a global initiative in partnership with the united nations environment program.

frost* were briefed to create an outdoor campaign to promote feeding the 5000 and the central messages about saving food and producing less waste, which were at the heart of the event. their solution was to source photographs of ‘non-standard’ fruit and vegetables, which were shot by german artist uli westphal for his ‘mutato’ project, to illustrate the campaign. westphal donated the use of his images for this initiative. 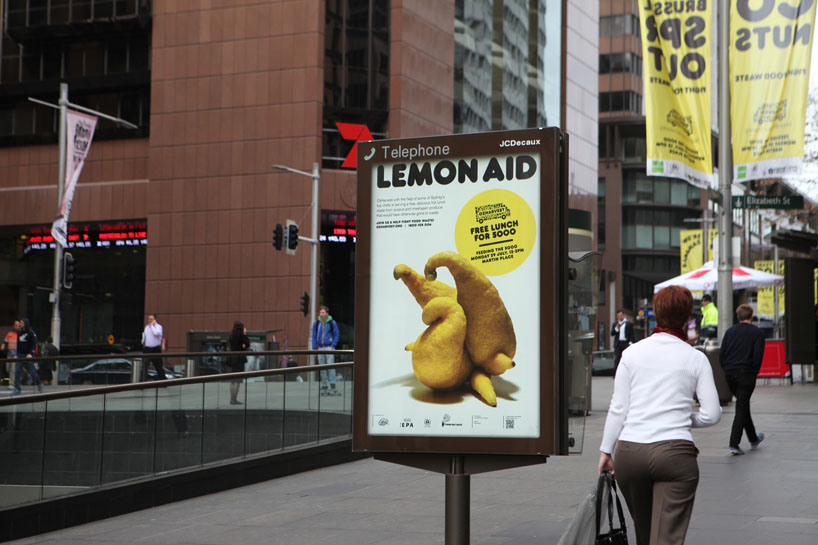 posters were deployed all over sydney city center

‘we designed 30 different posters showing the photographs of non-uniform produce, supported with amusing phrases and sayings, often utilising puns or a play on words, which reference the hero image. city flags, banners and promotional event collateral were also created to promote the event.’ – frost*

feeding the 5000 events take place all over the world including paris, amsterdam, new york – having originated in london and created by UK food waste identity tristram stuart, with ozharvest’s founder and CEO, ronni kahn, responsible for bringing it to life in australia. 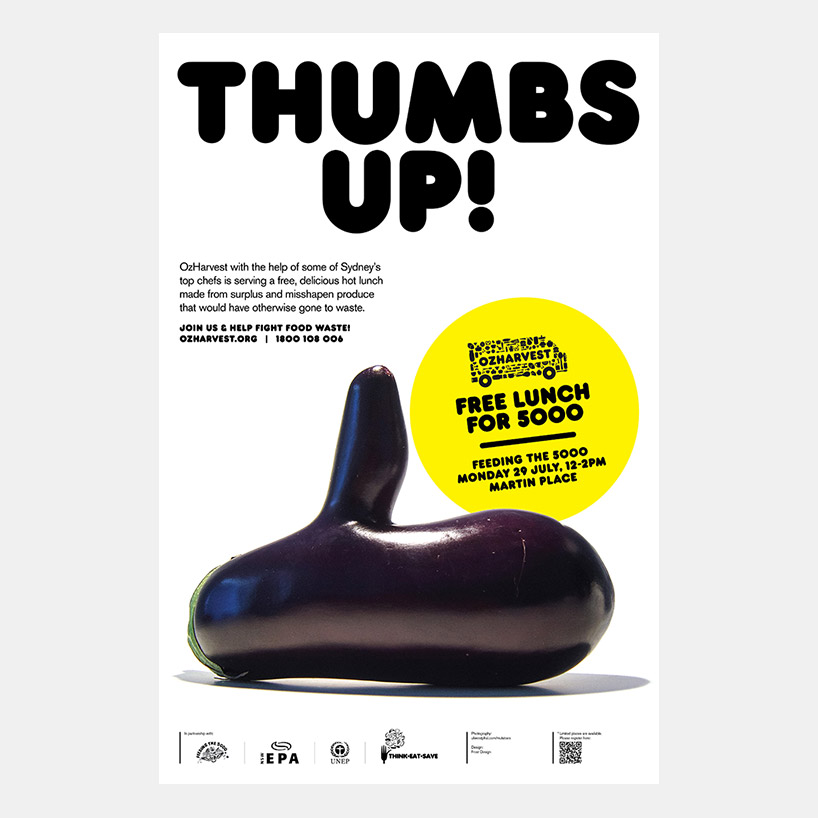 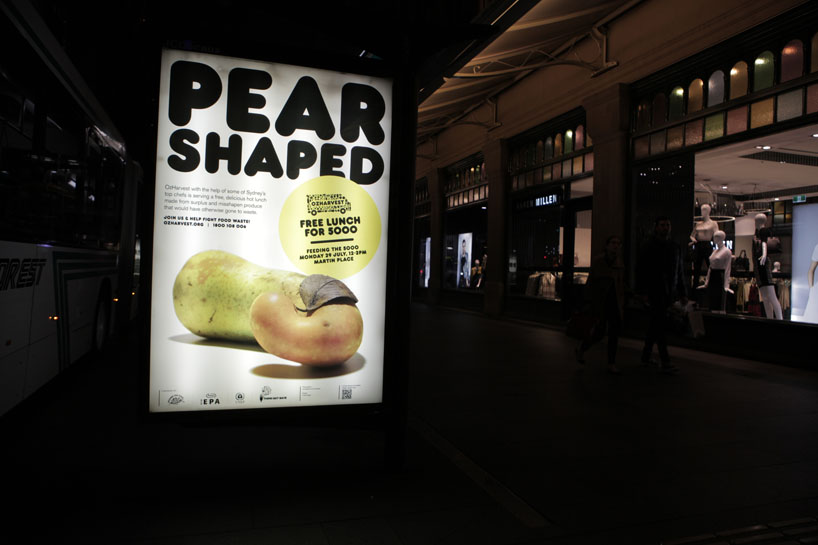 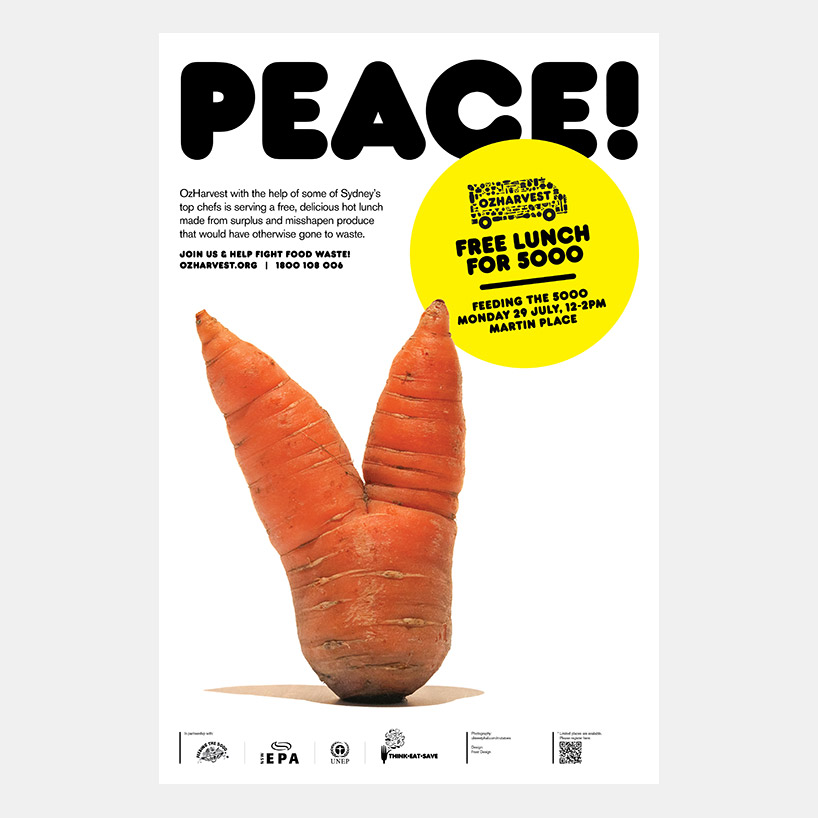 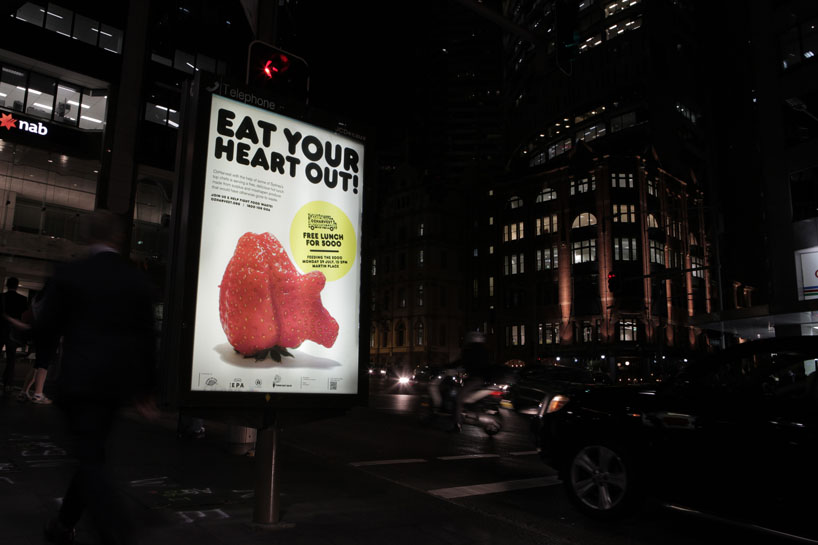 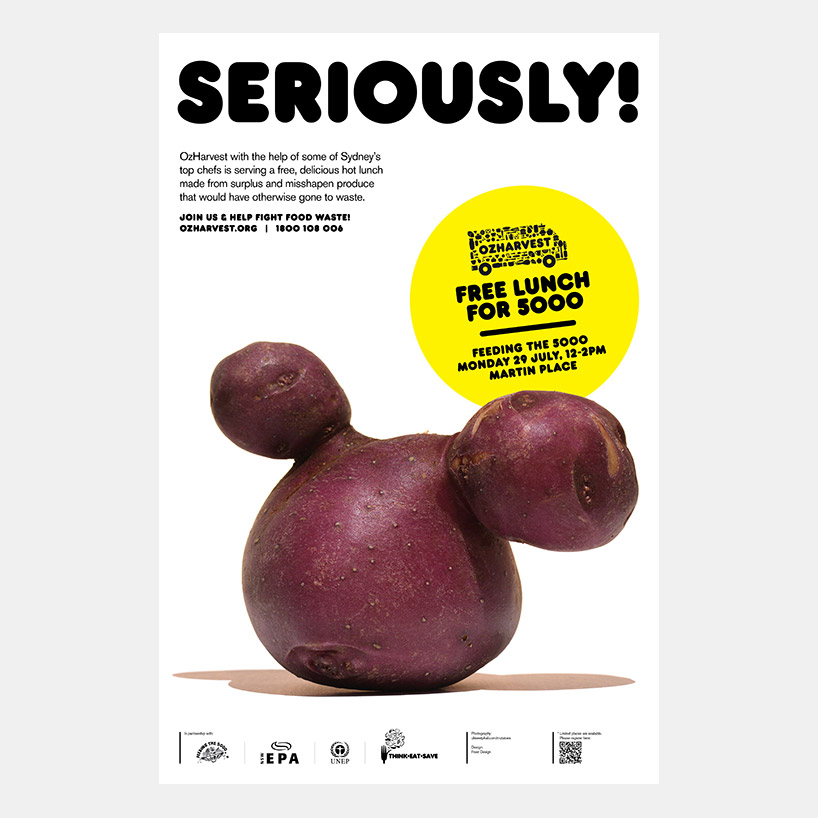 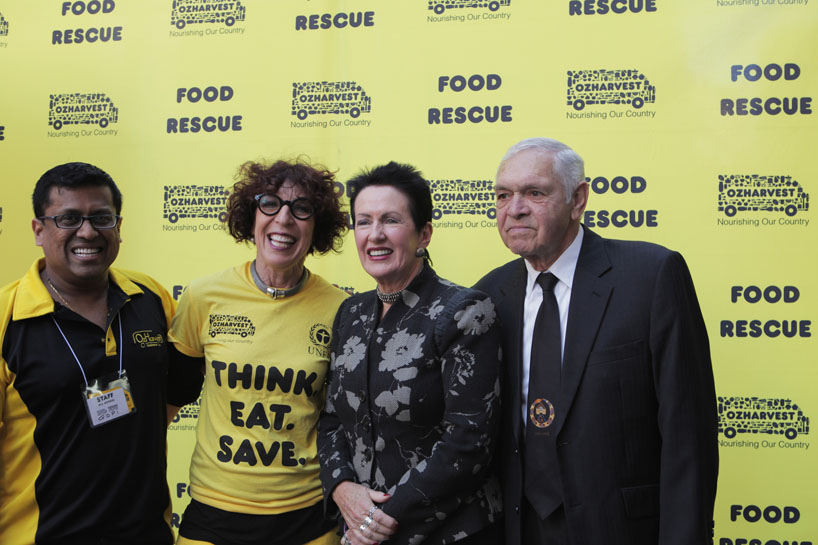 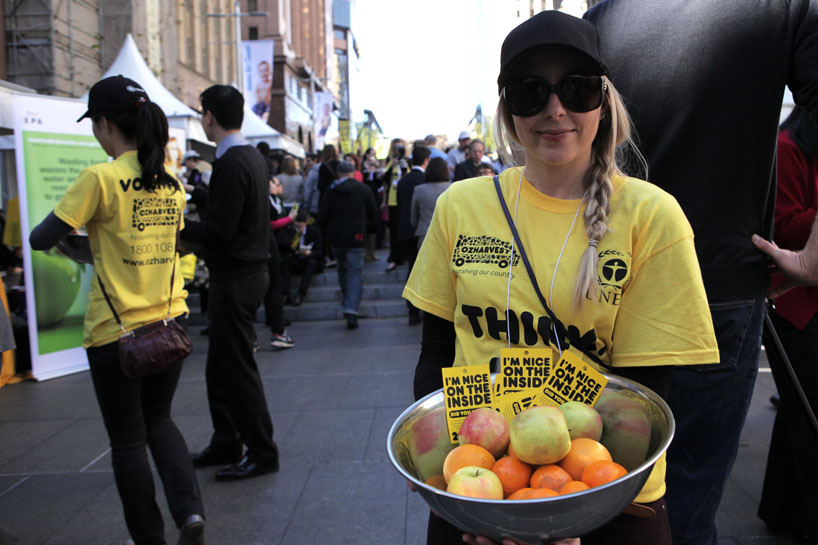 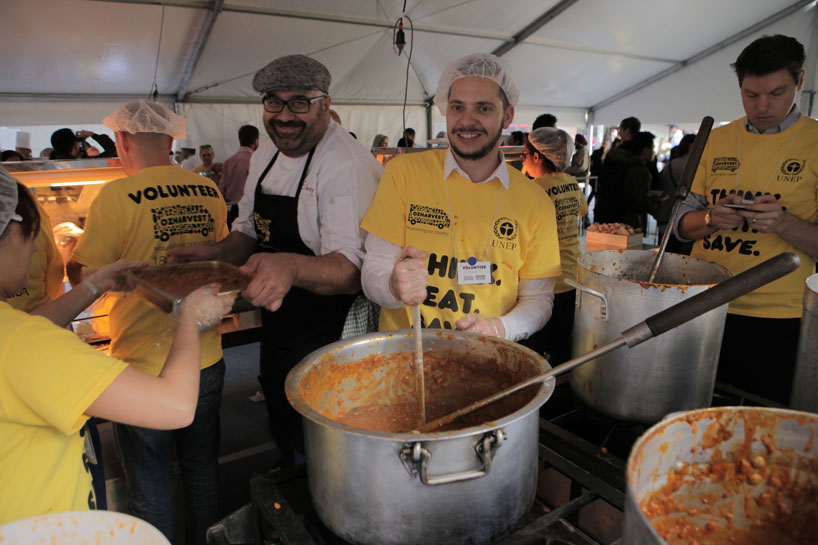 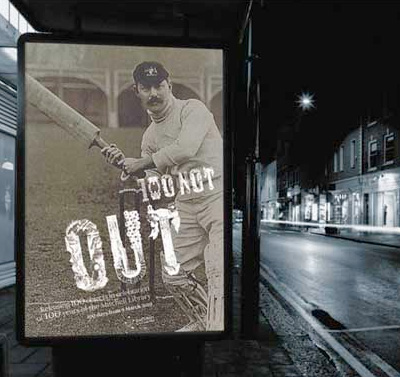 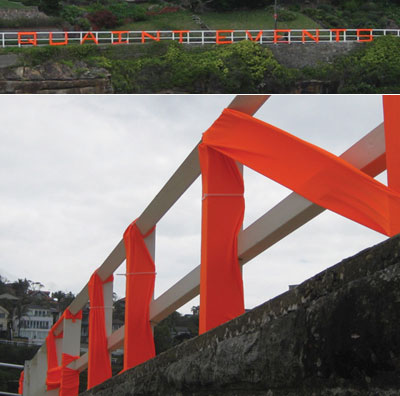 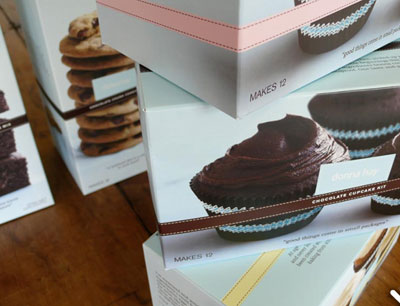