‘one day I woke up and I saw everything in perspective…’ is the opening line of argentinian film director fernando livschitz’s latest short film. called ‘perspective’, the 2-minute long movie alters everyday scenes into surreal moments where airplanes have been shortened, bicycles have been erased and trains have a hand-drawn feeling. the creative’s passion for post-production has led him to achieve these sequences that sometimes make the viewer doubt between what’s real and what’s not.

in ‘perception’ by fernando livschitz there is a surreal air that also plays around with humorous details. for example, the shape the planes have is graceful, colorful and amusing. same happens with the trains that have been transformed into private carriages. as for the people who have been removed from their moving vehicle—may it be a bicycle or a horse—the idea of them floating seamlessly around the world is also witty and entertaining. with his shorts films, livschitz shows us his own whimsical world. 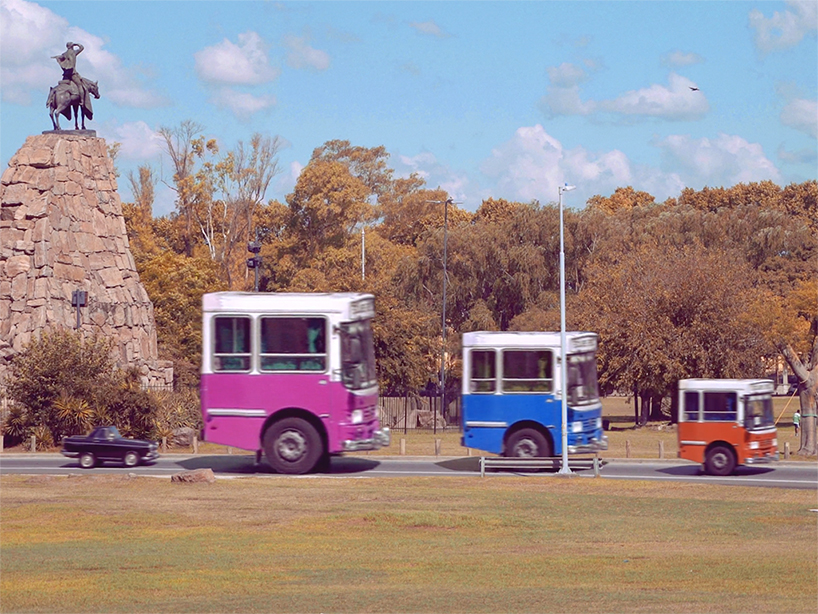 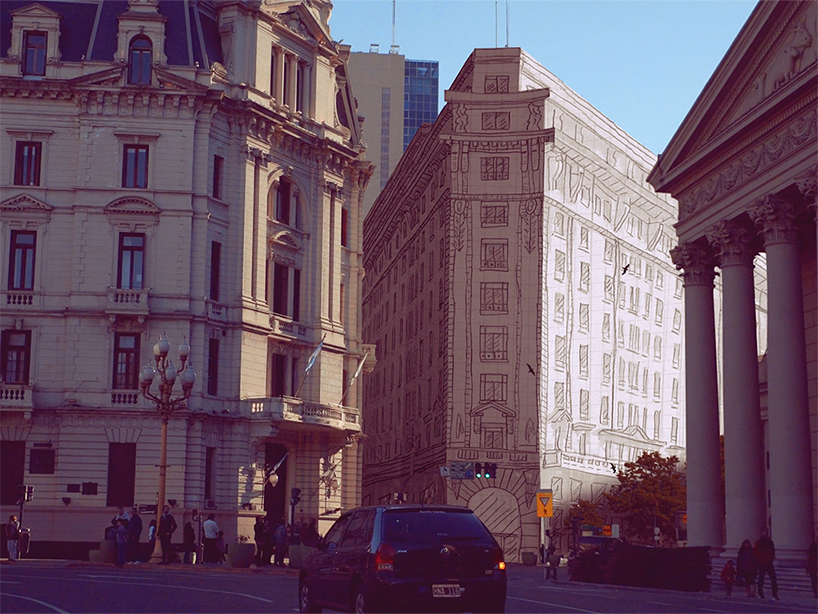 architecture is intervened with hand-drawn sketches that replace the façade 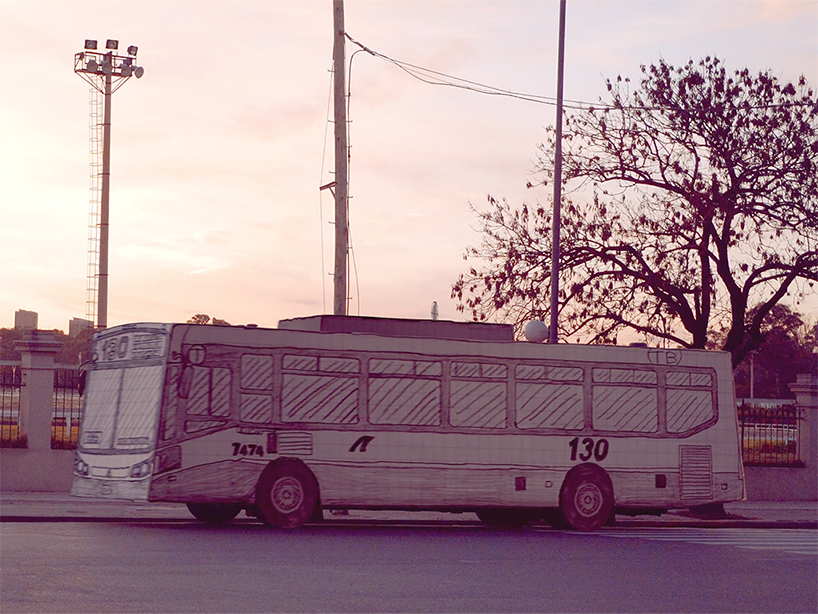 between reality, cartoon and dream 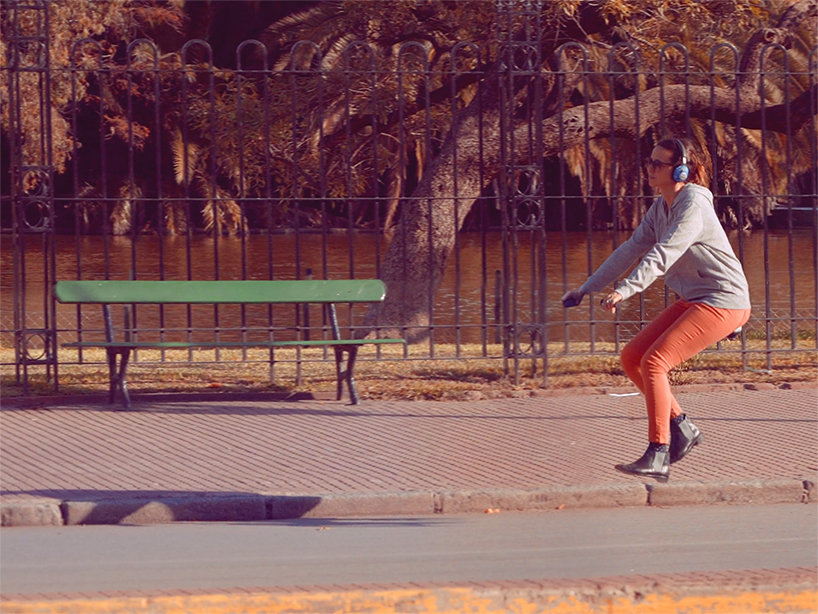 a girl riding a bicycle, or maybe just floating around the city 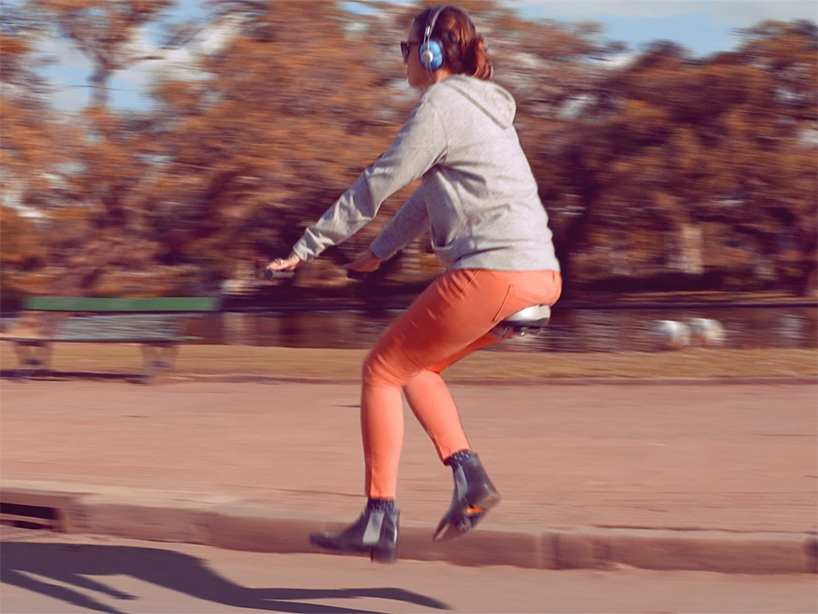 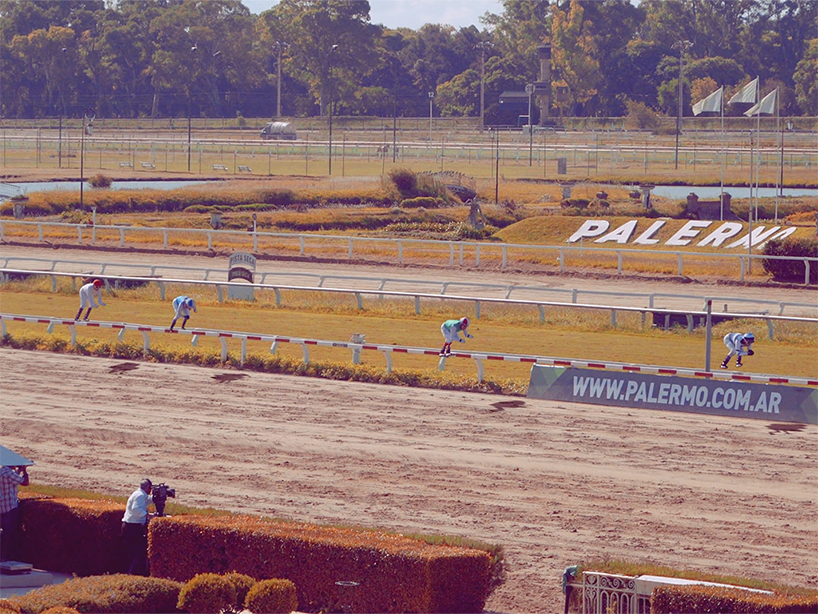 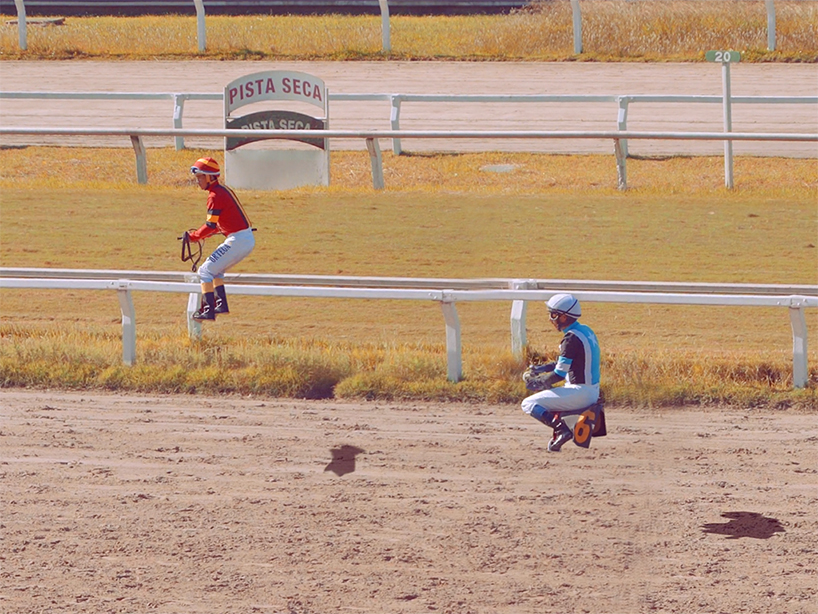 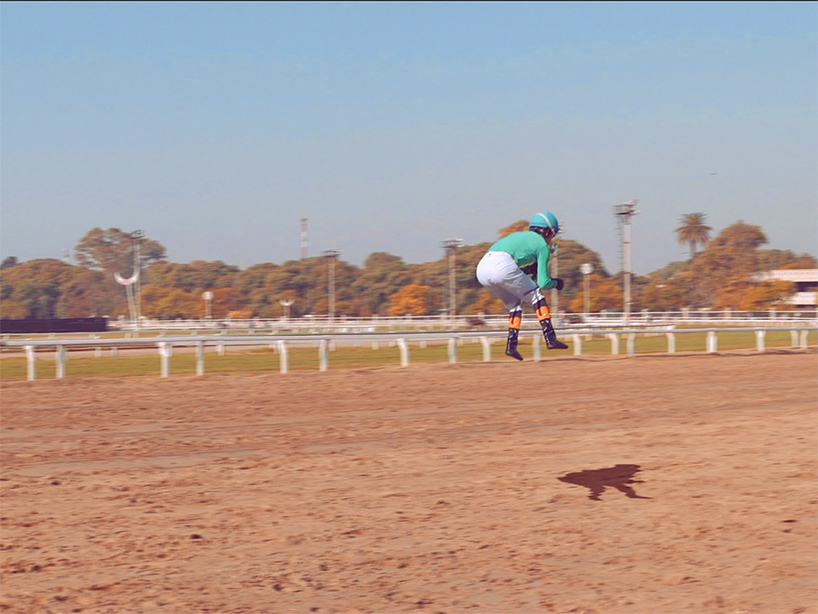 even the shadows look realistic

the metro has gotten a new look 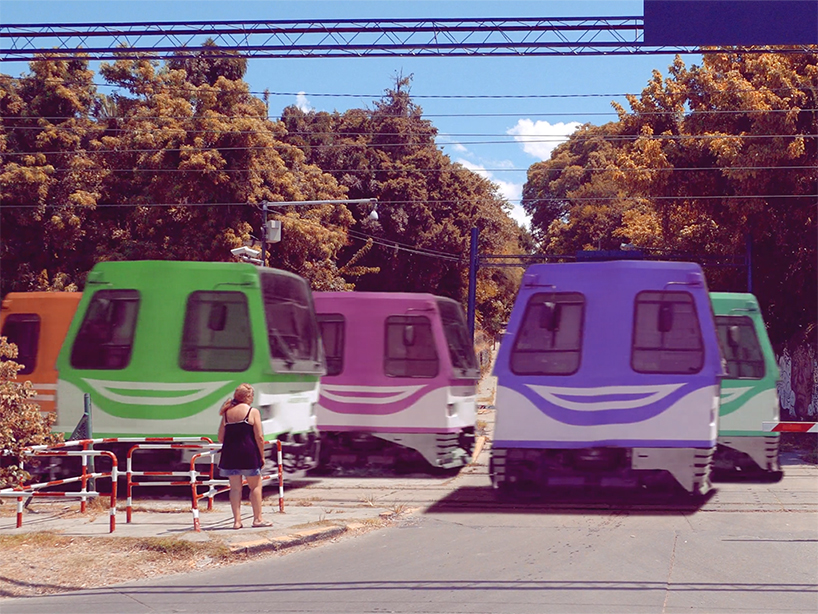