On April 13th, 2022, the ‘Space History’ sale at Bonhams will present the first-ever sample of lunar dust, collected by american astronaut Neil Armstrong during the Apollo 11 mission in 1969. According to the auction house, the sale of this specimen marks the first time a part of the Apollo 11 contingency sample, which has been tested and verified by NASA, can be sold at auction. The rare sample, which could fetch over $1 million, comes with a very interesting history involving theft and lawsuits. 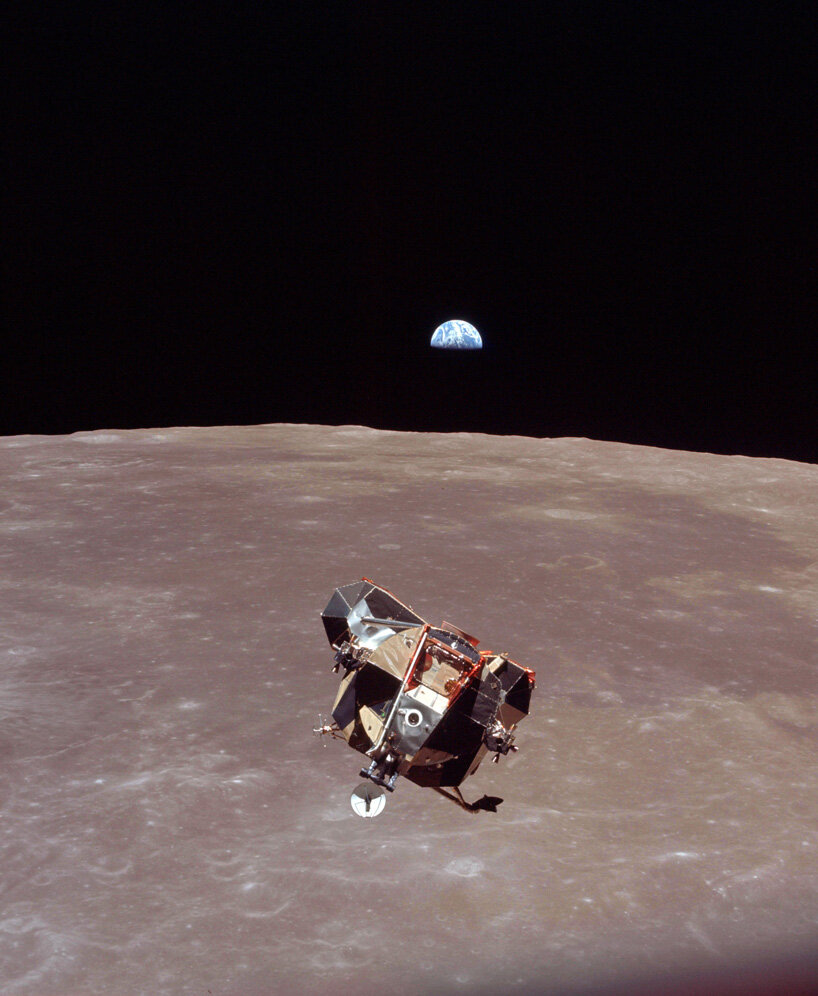 Apollo 11
All images courtesy of Bonhams

THE HISTORY OF THE APOLLO 11 LUNAR SAMPLE

Bonhams is auctioning the rare Apollo 11 lunar sample along with other space-related items on april 13th, 2022. The moon dust comes in five Scanning Electron Microscope (SEM) aluminum sample stubs, each topped with approximately 10 mm diameter carbon tape. Four of these include particles collected by Armstrong, the first person to walk on the moon, as part of the Apollo 11 contingency sample on july 21st, 1969.

The Apollo 11 Contingency Sample Return Container (CSRC) decontamination bag contained the lunar dust-soiled teflon bag of the contingency soil sampler that armstrong used to scoop that first human-collected sample of the moon (about 1 kg). The bag, which was lost by NASA, eventually made its way to the personal collection of a past curator of the cosmosphere space museum in Hutchinson, Kansas, who was found guilty of selling museum property.

After that, the bag was confiscated and sold to pay damages in a US marshal auction. The purchaser sent the bag to NASA for identification and testing. NASA confirmed that the bag was from the Apollo 11 mission after they removed the lunar material from the interior with double-sided carbon tape and had it tested by Dr. Roy Christoffersen at NASA JSC ARES. NASA made a claim on the bag and it was only after litigation that a US District Court Judge ordered the agency to return it to the present owner. That bag was sold in a 2017 auction, although it did not have lunar dust in it because the agency was still retaining it. It was only after a further settlement that NASA was made to return five of the six SEM sample stubs that contain the lunar material pulled from the bag. Despite the effort to keep the samples under property of the american people, this marks the first time that apollo lunar dust verified by NASA can legally be sold. 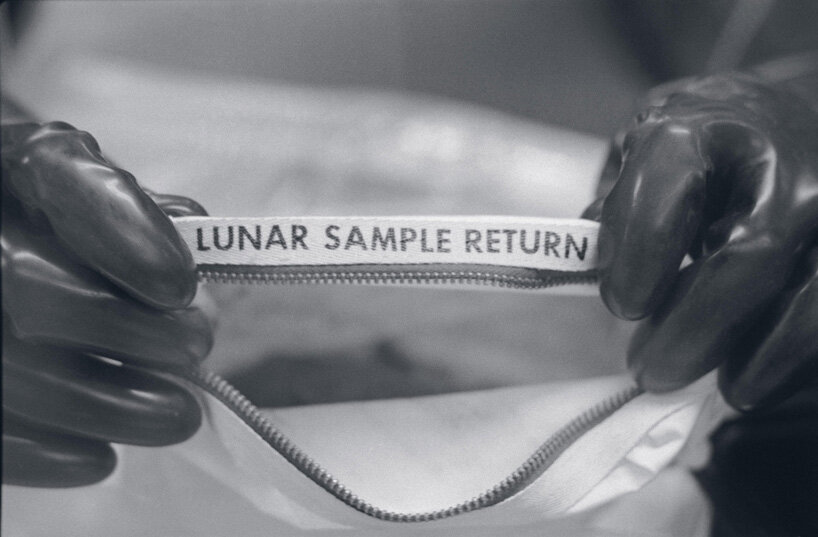 The bag containing the first human-collected sample of the moon 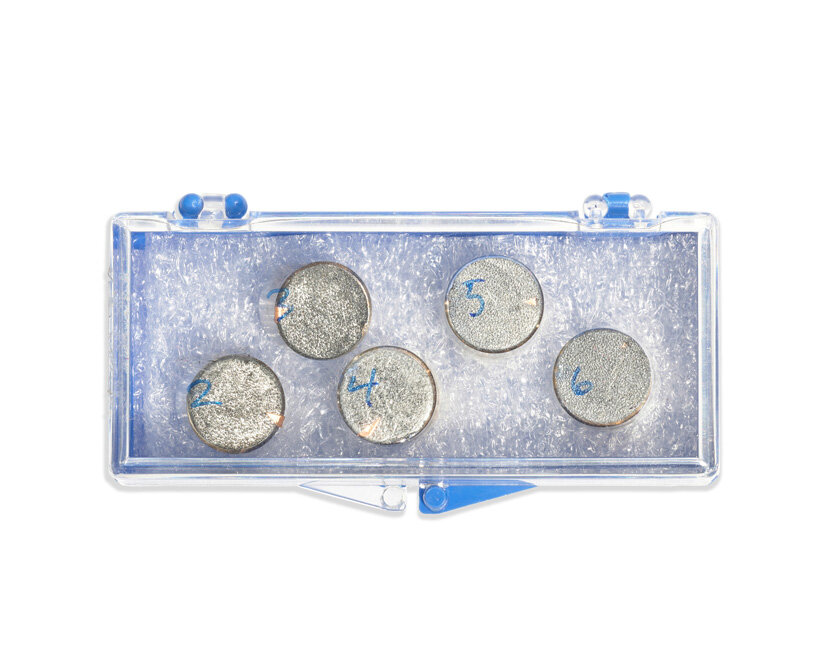 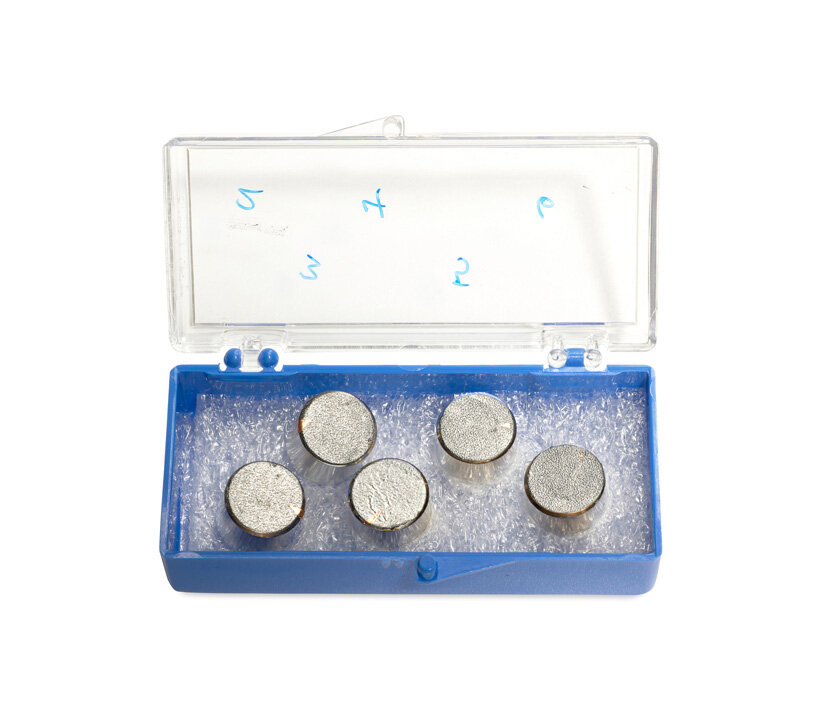 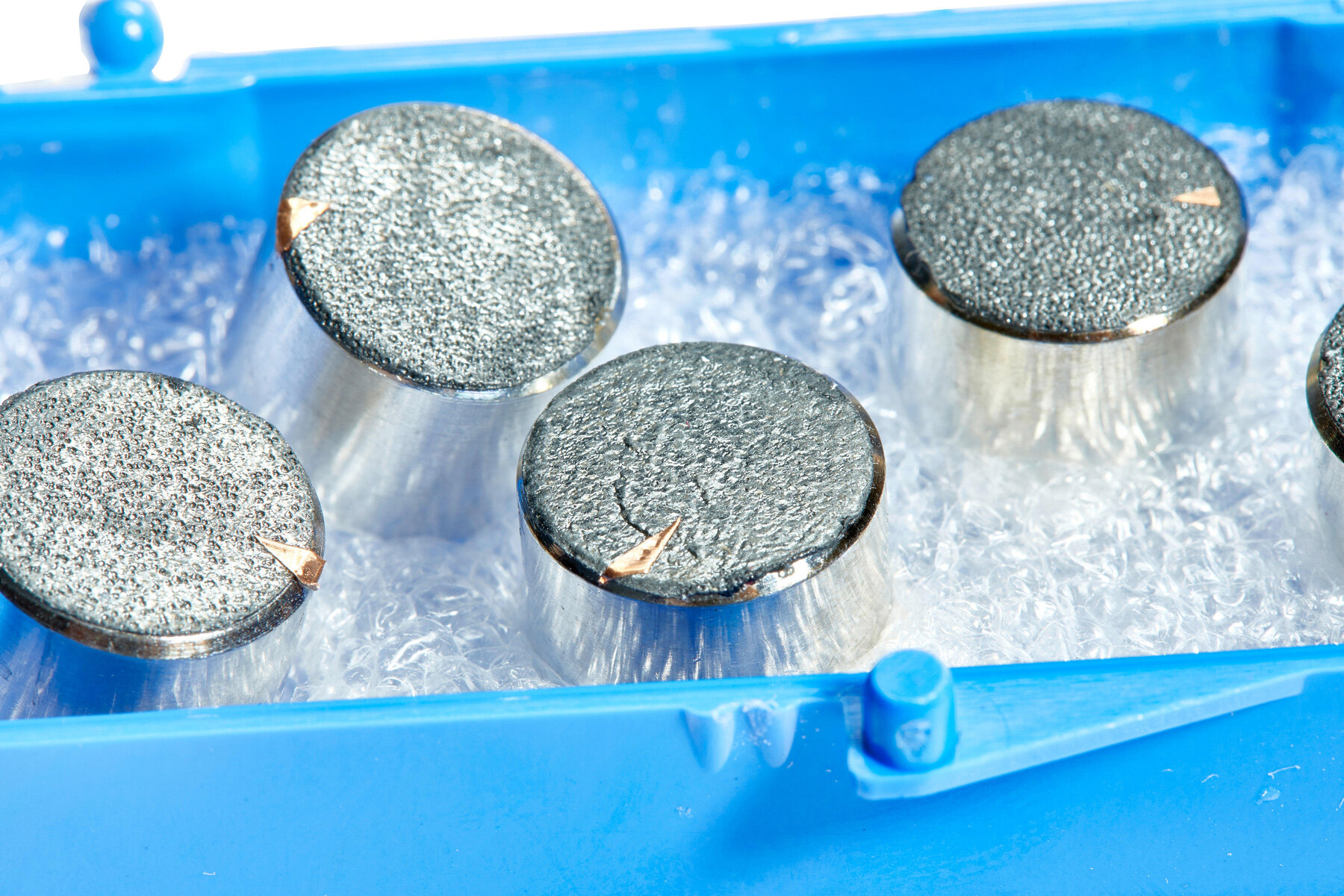