‘castle of vooruit’ by ahmet ögüt, 2012 all images © ahmet ögüt and TRACK

kurdish/turkish artist ahmet ögüt has developed an outdoor installation for belgian art festival, TRACK: a contemporary city conversation in ghent. the inflated artwork entitled ‘castle of vooruit’ is a helium-filled balloon floating above the ground at a height of eleven meters and diameter of eight meters. ögüt’s work recalls the surreal image of the painting ‘la chateau des pyrenees’ by rene magritte, however, rather than placing the belgian painter’s vision of an expansive private residence atop its inflated cliff, ögüt instead places a replica of the city’s historic public arts center complex, vooruit, in its place.

ahmet öğüt is known for his pseudo-documentary style portfolio which often employs humor while investigating the patterns of social and public movements in urban environments. the artist has created yet another exhibit which asks the viewer to appreciate the tension between past and future– accessible and inaccessible– through his newest impermanent monument. 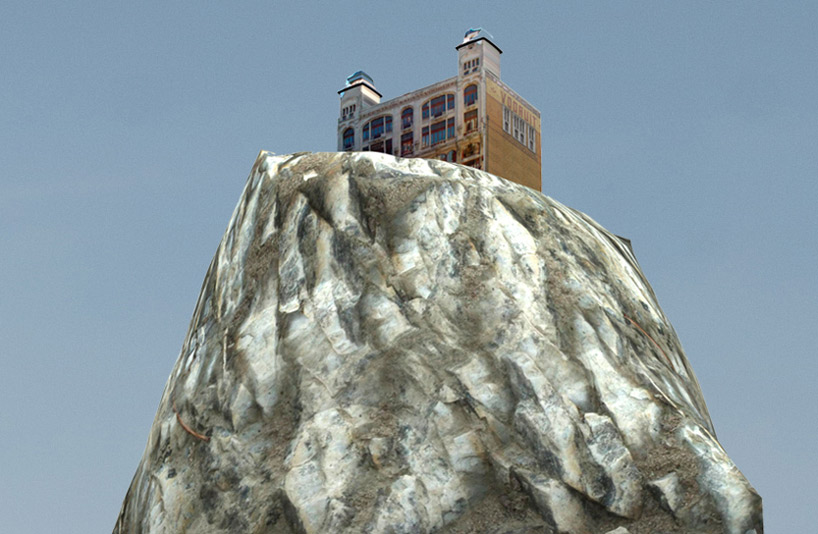 a detailed perspective of the floating castle

‘he creates situations that focus on the connection between subjective and collective memories and the handing down of history, accurately or not. he is not interested in the standard presentation of history. he prefers to identify the historical gaps and reconstruct a new version on the basis of information that is usually lost amidst the complexity of our personal memories. to counterbalance the all-encompassing, ideological notion of history, öğüt aims for a variety of small but numerous fragmented stories.’ -TRACK 2012 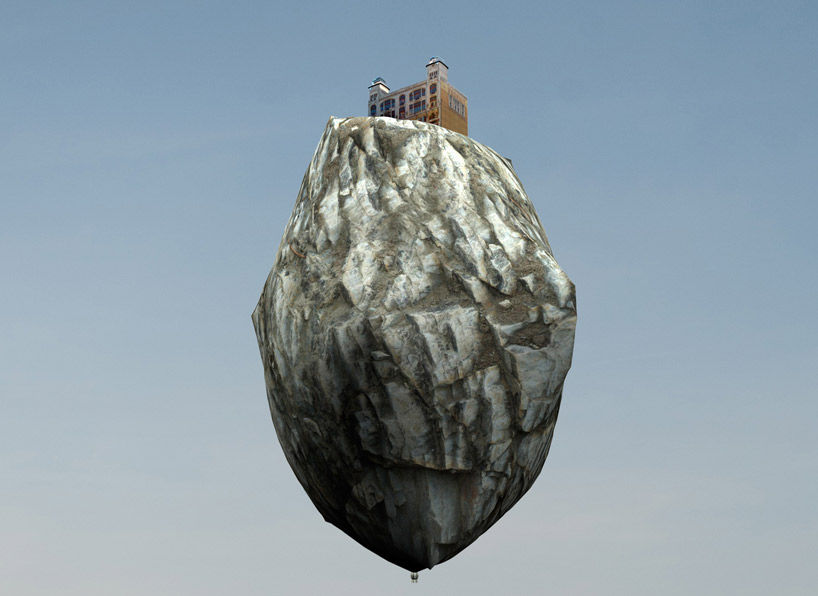 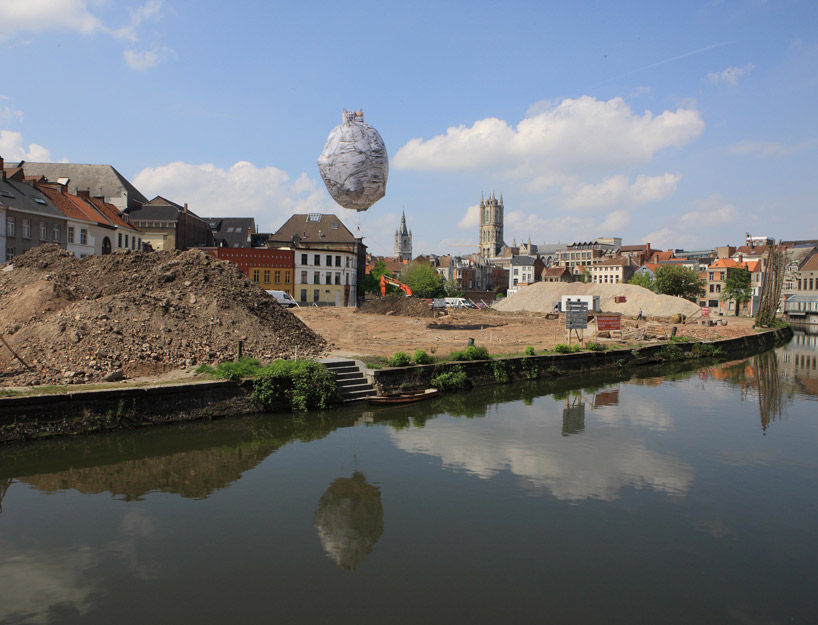 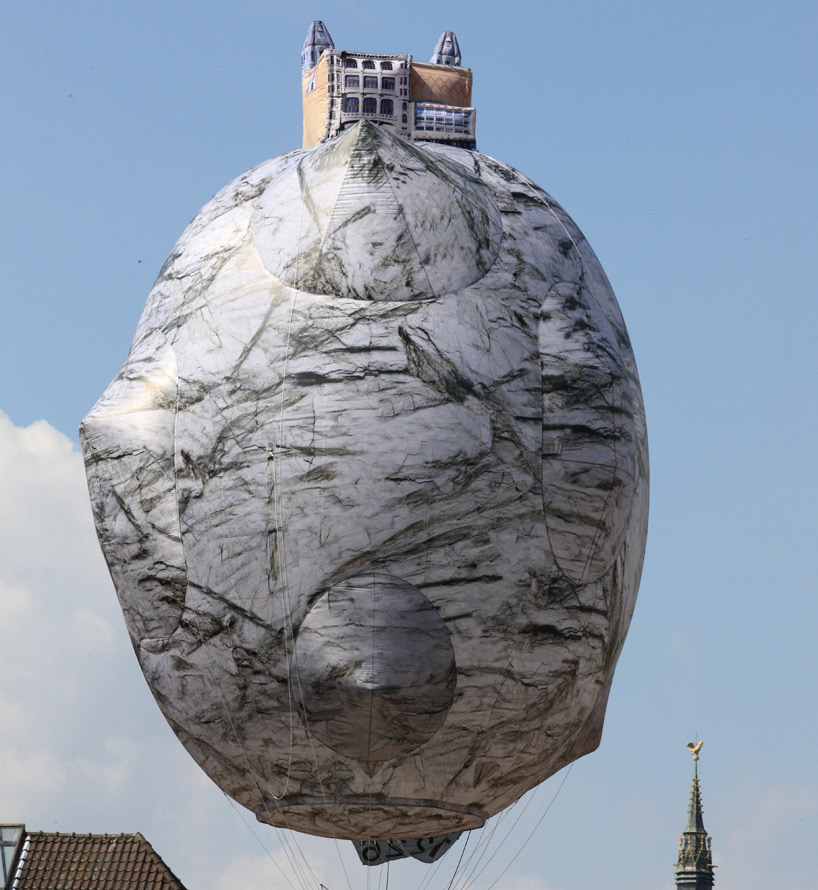 May 29, 2012
bookyard an outdoor library by massimo bartolini