yesterday, may 2nd, a giant inflatable rubber duck floated into hong kong’s victoria harbour, brightening up the city’s grey skyline. the work of florentijn hofman, the ‘rubber duck project’ originally debuted in 2007, and has since travelled the world, visiting cities such as sao paulo, auckland, sydney (see designboom’s coverage of its australian installment here), and most recently osaka, but this is the first occasion in which it is being shown in greater region of china. this edition of the six-storey sculpture’s presentation is being supported by harbour city and will remain on show until june 9th, 2013. 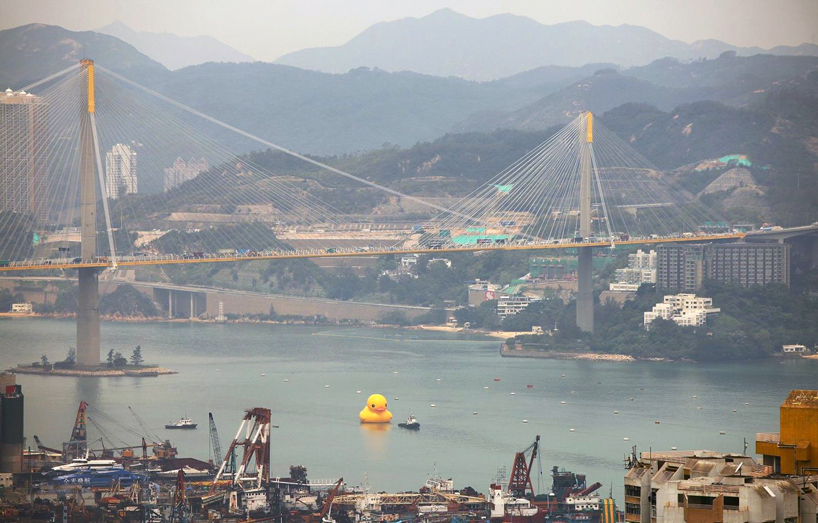 view of the rubber duck from a far, floating alongside the vessels coming into the harbour

‘the rubber duck knows no frontiers, it doesn’t discriminate people and doesn’t have a political connotation. the friendly, floating rubber duck has healing properties: it can relieve mondial tensions as well as define them. the rubber duck is soft, friendly and suitable for all ages!’ – florentijn hofman 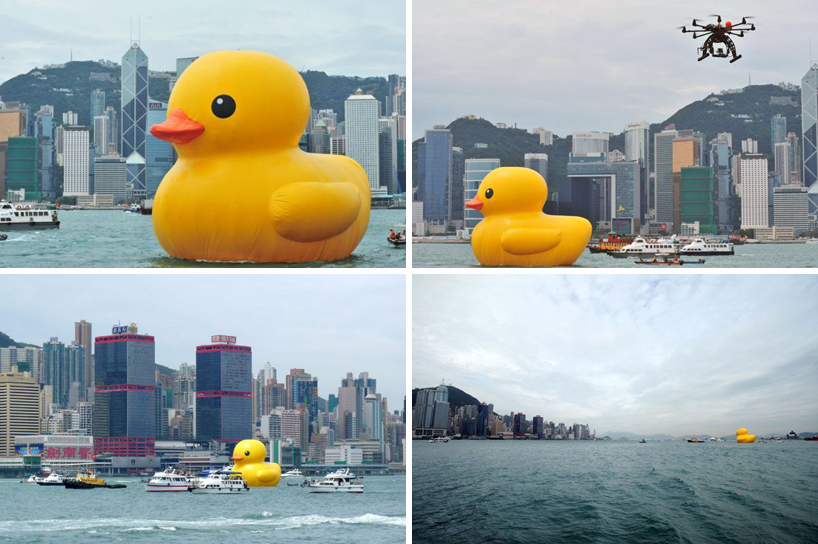 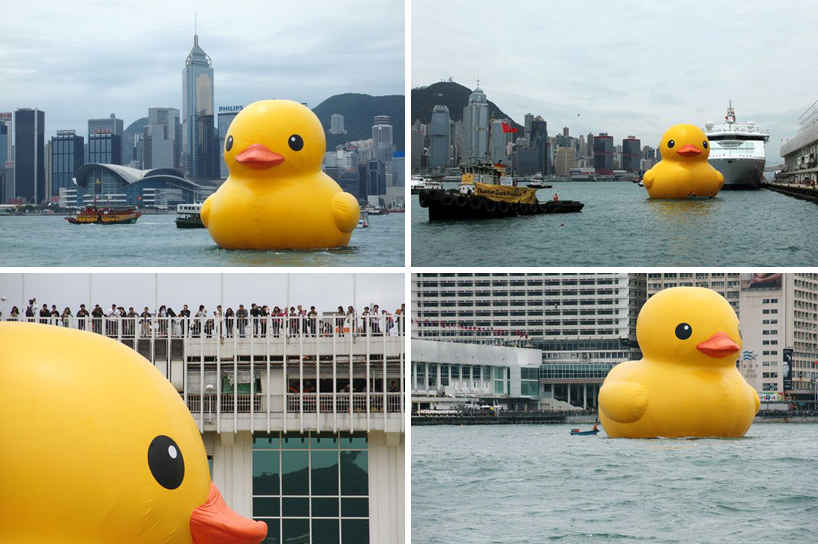 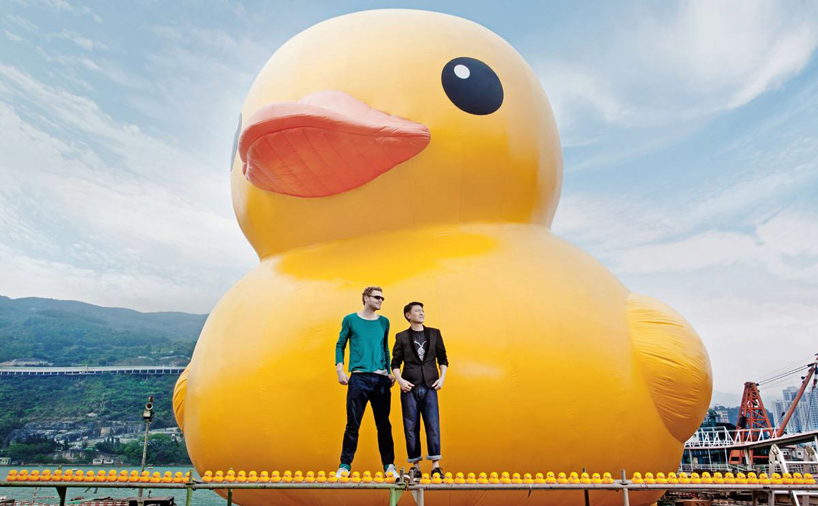 florentijn hofman with his ‘rubber duck’ 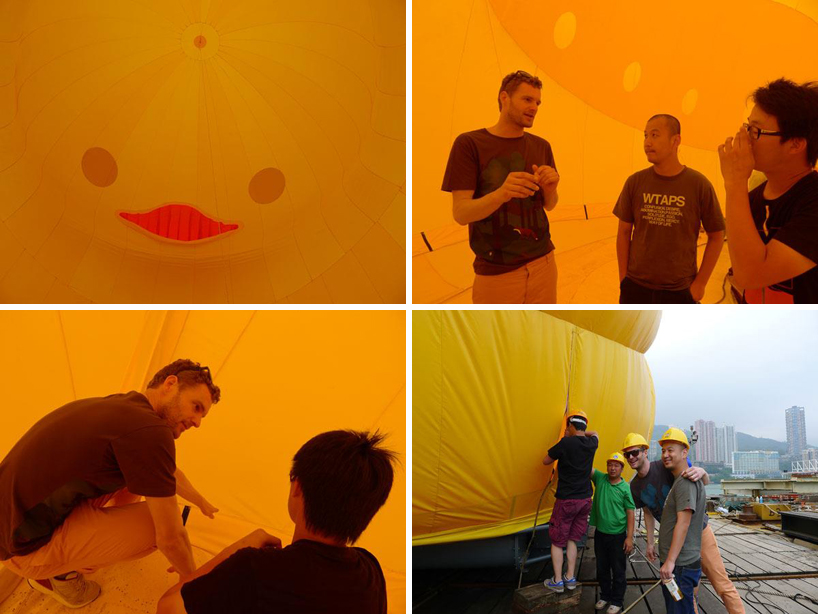 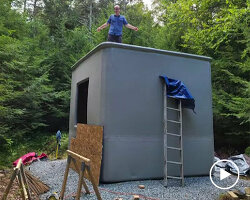