for the duration of the sydney festival 2013, darling harbour will be home to florentijn hofman’s giant rubber duck.

on january 5th the duck entered the harbour in a two-hour show featuring a flotilla of bathtubs, acrobats and dancers as 30,000 spectators watched on. the bright yellow inflatable is five storeys high and five storeys wide and has been shown cities including osaka, auckland and sao paulo since 2007.

talking about the piece hofman said: ‘it doesn’t discriminate and has no political connotation. it relieves everyday tensions, as well as defining them. its purpose is to do no more than amaze.’ 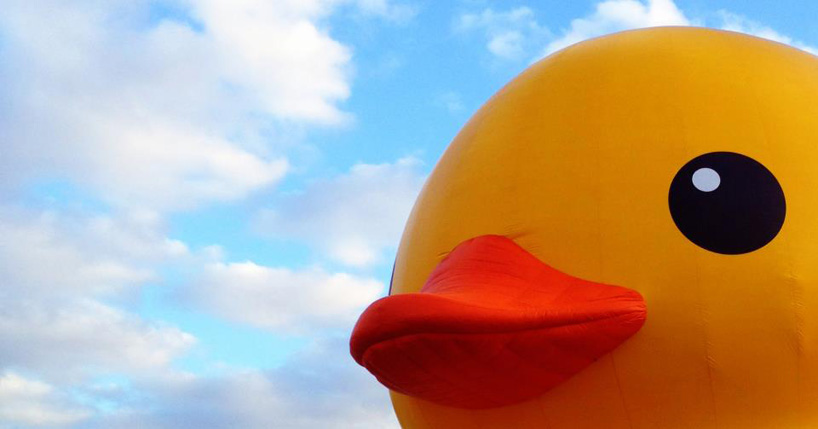 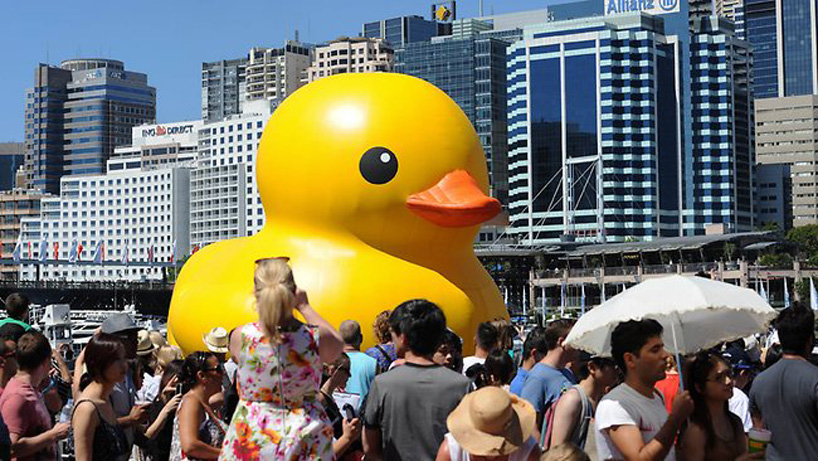 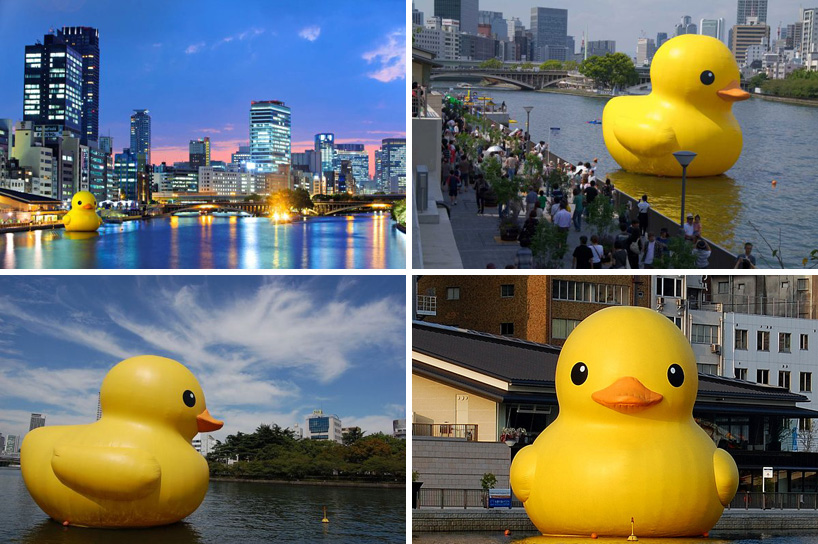 the giant rubber duck installed in its previous location of osaka, japan 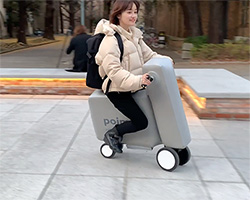 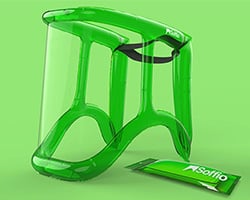 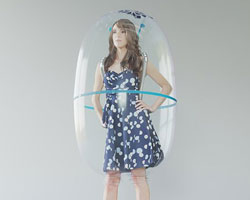 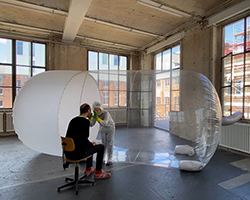 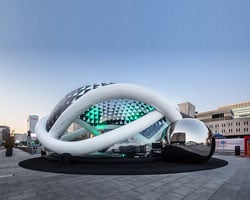 Sep 25, 2020
enzo mari: falce e martello (sickle and hammer) at galleria milano
the abyss that separates the perception of the symbol of the sickle and hammer from the 1970s through the vision of enzo mari.
art
158 shares
connections: 12

Sep 16, 2020
roberto graziano moro documents the COVID-19 crisis in venice, italy, in its most critical moments
the photographer had been engaged in the documentation of the music industry and youth culture, but the pandemic changed the focus of his lens.
art
769 shares
connections: +450