nobuyoshi araki’s ‘flowers and more’ exhibition opens today at hamburg’s aplanat gallery for photography. as the exhibit’s title implies, it primarily features araki’s flower photographs as well as some other works. araki is one of japan’s most influential and most controversial photographers. his female nudes were so controversial that police arrested a gallery curator who displayed araki’s work in 1993. while ‘flowers and more’ will display some of araki’s nude pieces, no arrests are foreseen. the show will run until july 26th. 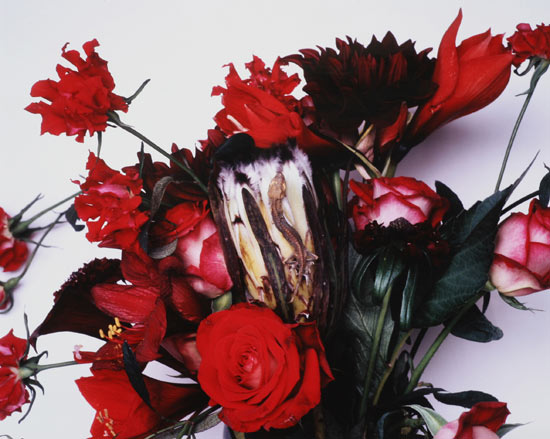 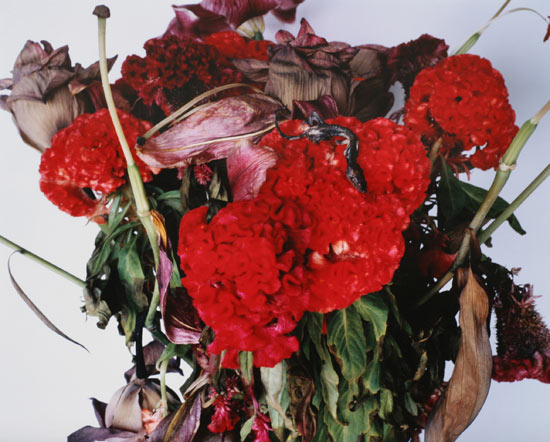 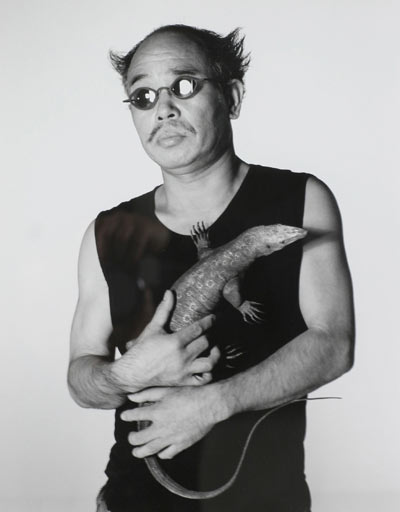