during the venice architecture biennale, fondazione prada presents ‘machines à penser’, an exhibition curated by dieter roelstraete that focuses on three 20th century philosophers: theodor w. adorno, martin heidegger and ludwig wittgenstein. the exhibit explores the influence of these protagonists as they relate to the conditions of exile, escape and retreat, as well as physical or mental spaces that favor thought and intellectual production. ‘machines à penser’ takes place on the ground and first floors of the 18th century ca’ corner della regina, forming an immersive journey that deepens visitors’ understanding of the subjects and the relationship between philosophy, art and architecture overall. 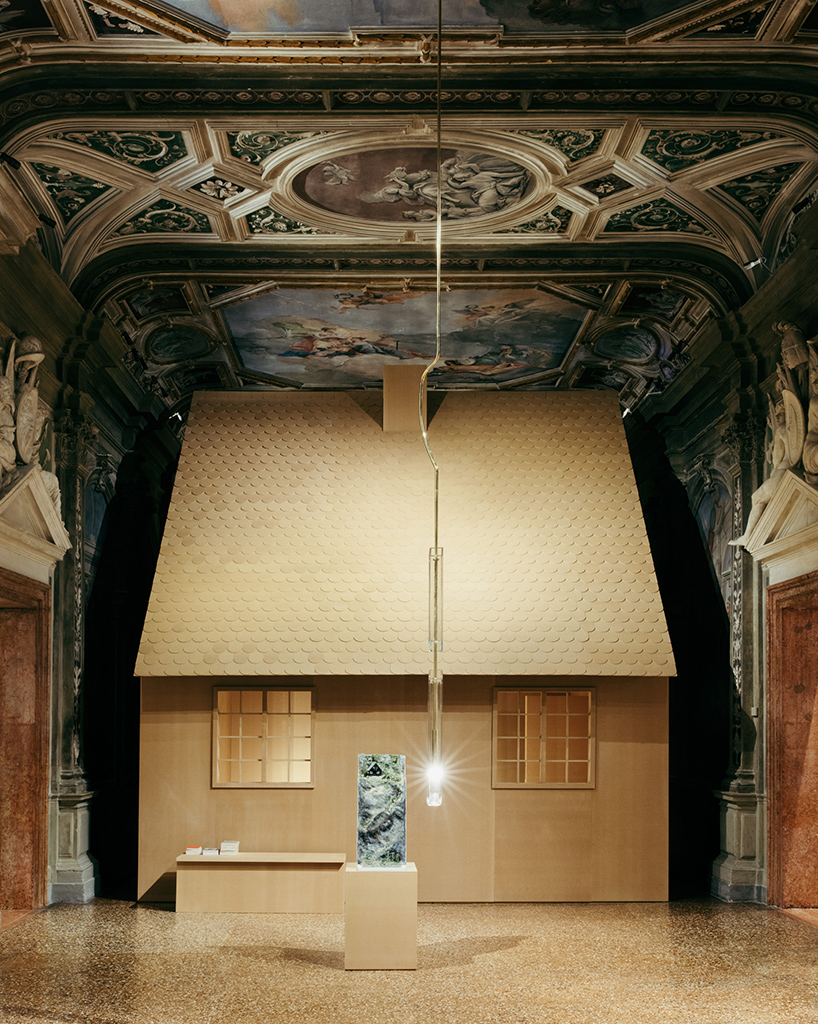 martin heidegger and ludwig wittgenstein shared a life-long need for intellectual isolation: heidegger spent long periods of his life in a secluded hut in the village of todtnauberg in the black forest in germany, while wittgenstein often retreated to a small mountain cabin in skjolden, norway. adorno, alternatively, was forced into exile from his native germany during by the nazi regime, first to oxford and then to los angeles, where he authored a collection of aphorisms reflecting on the fate of forced emigration.

alongside architectural reconstructions of the actual huts of heidegger and wittgenstein, the centerpiece of the exhibition at fondazione prada is an installation conceived by the scottish artist and poet ian hamilton finlay in 1987 titled ‘adorno’s hut’. 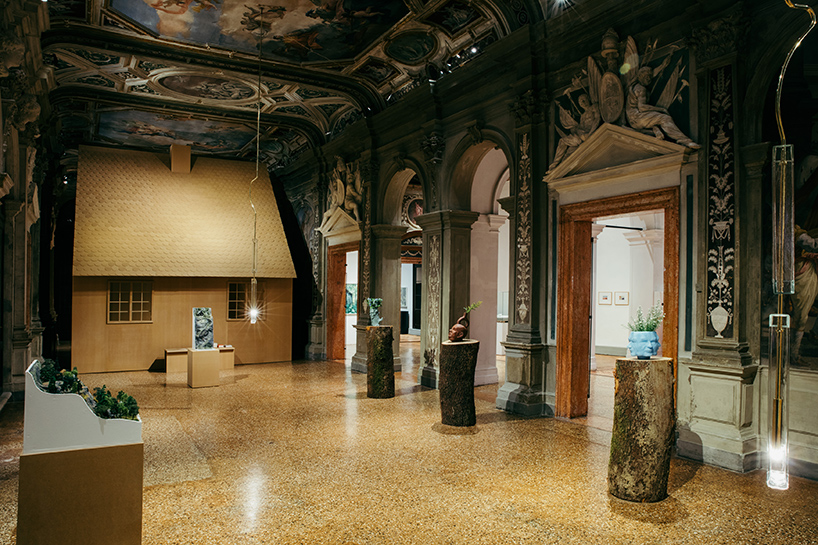 ‘these were the places where our protagonists hatched out their deepest thoughts,’ explains curator dieter roelstraete. ‘isolation, whether chosen or imposed, appears to have inspired them decisively—and over the years their huts have proven to be an inexhaustible source of inspiration in turn for generations of artists, attracted to the fantasy of withdrawal as articulated in its most elemental architectural form.’ 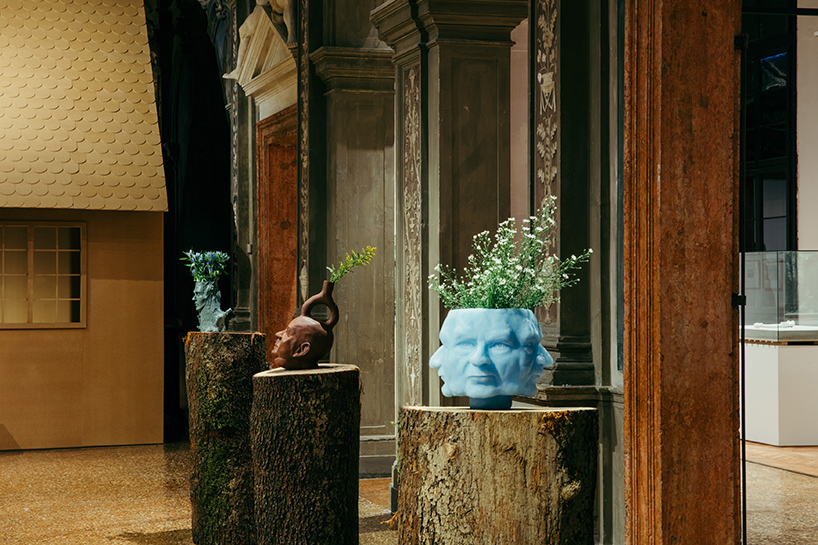 on the first floor of ca’ corner della regina, visitors find an architecture-scale remake of heidegger’s black forest cabin. a series of personal photographs by photo-journalist digne meller-marcovicz and a set of ceramic pieces by jan bontjes van beek. contemporary work by artists such as giulio paolini, sophie nys, iñigo manglano-ovalle and paolo chiasera demonstrate the influence of heidegger’s thinking across philosophies of building, dwelling and belonging. 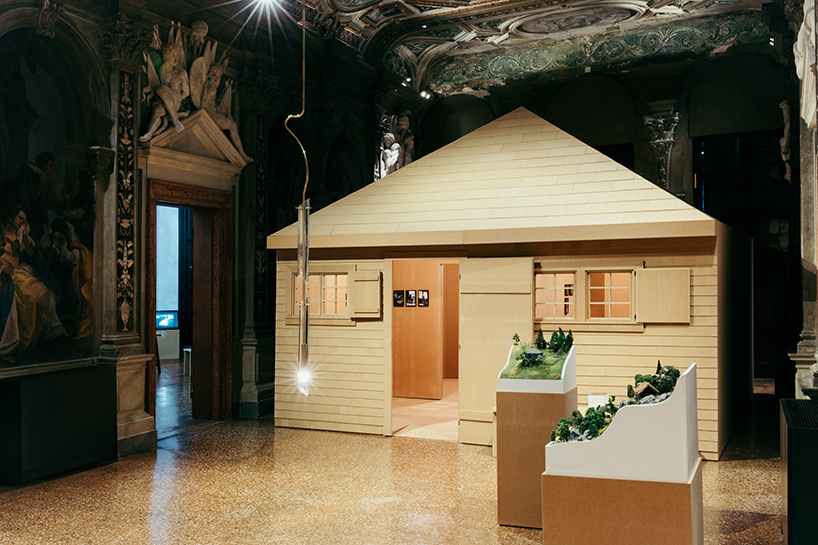 within the reconstruction of wittgenstein’s cabin in norway, viewers encounter ‘head of a girl’, the only known artwork to have been made by the austro-british philosopher. wittgenstein’s self-imposed exile forms the subject of artworks created by a norwegian artist collective comprised of sebastian makonnen kjølaas, marianne bredesen and siri hjorth; jeremy millar; and guy moreton. a newly commissioned work by leonor antunes and a sculpture by mark manders are also featured in the exhibition. 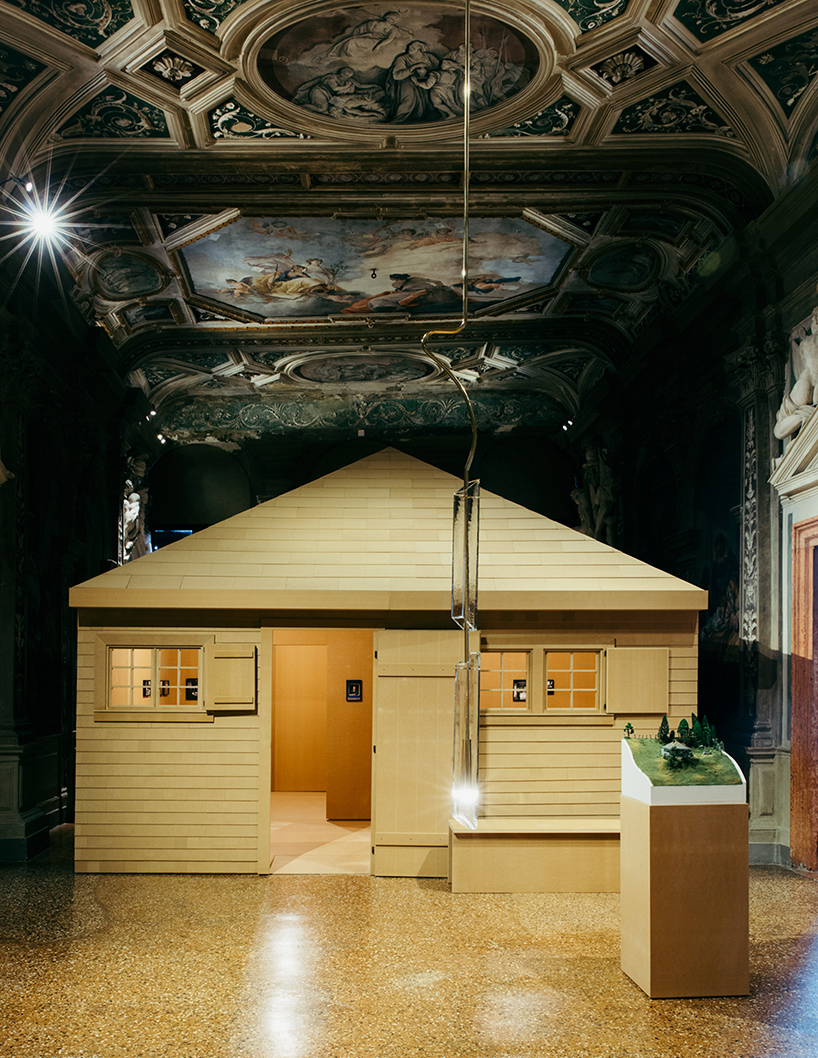 adorno’s american exile is recalled through a large-scale reproduction of a photograph by patrick lakey showcasing the interior of villa aurora in los angeles. the fate of forced retreat is explored through the work of artists such as susan philipsz; ewan telford; patrick lakey; anselm kiefer; and alexander kluge, who conceived a new video for the exhibition. 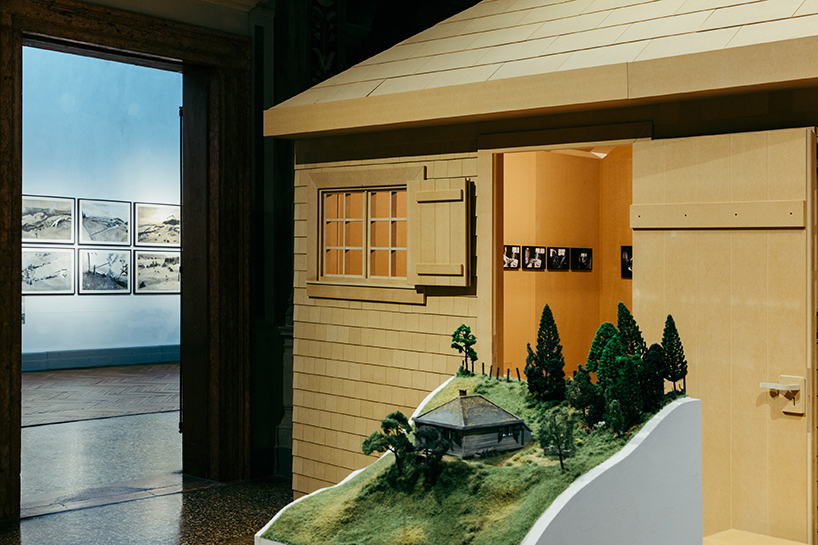 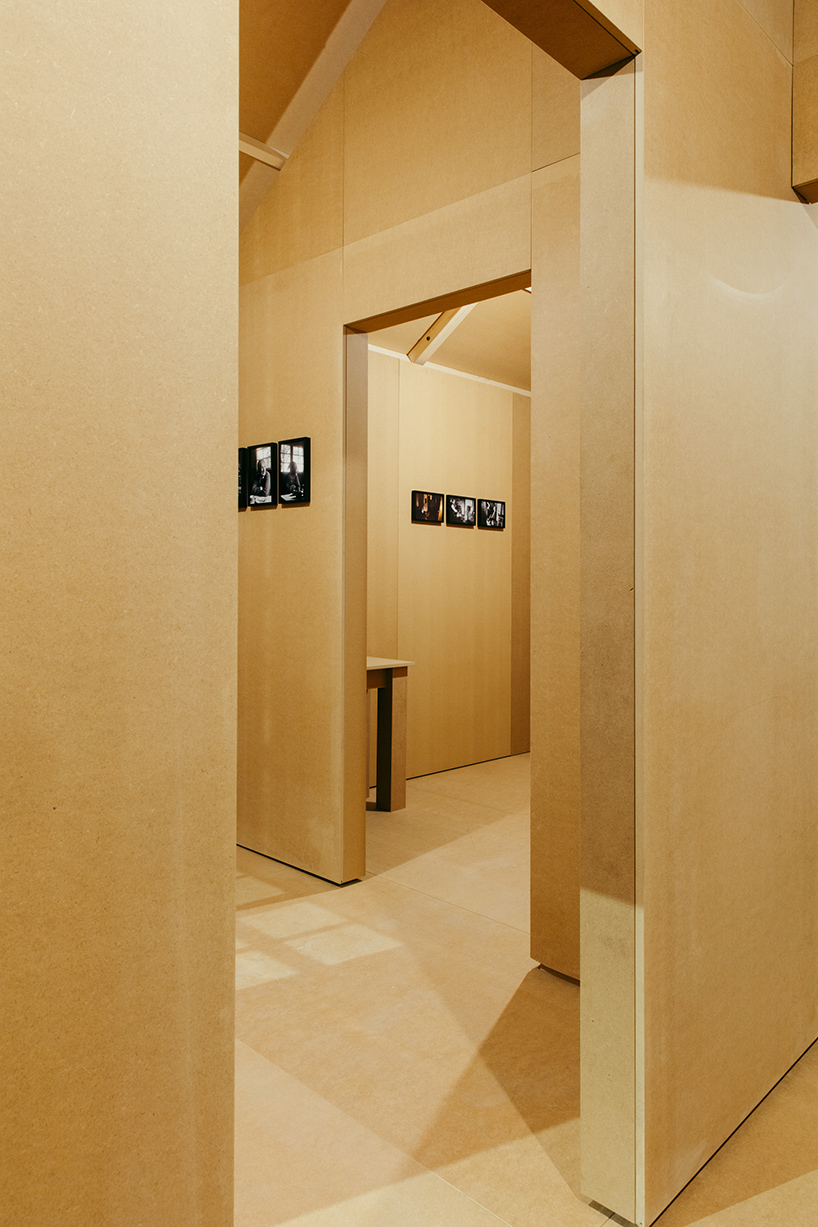 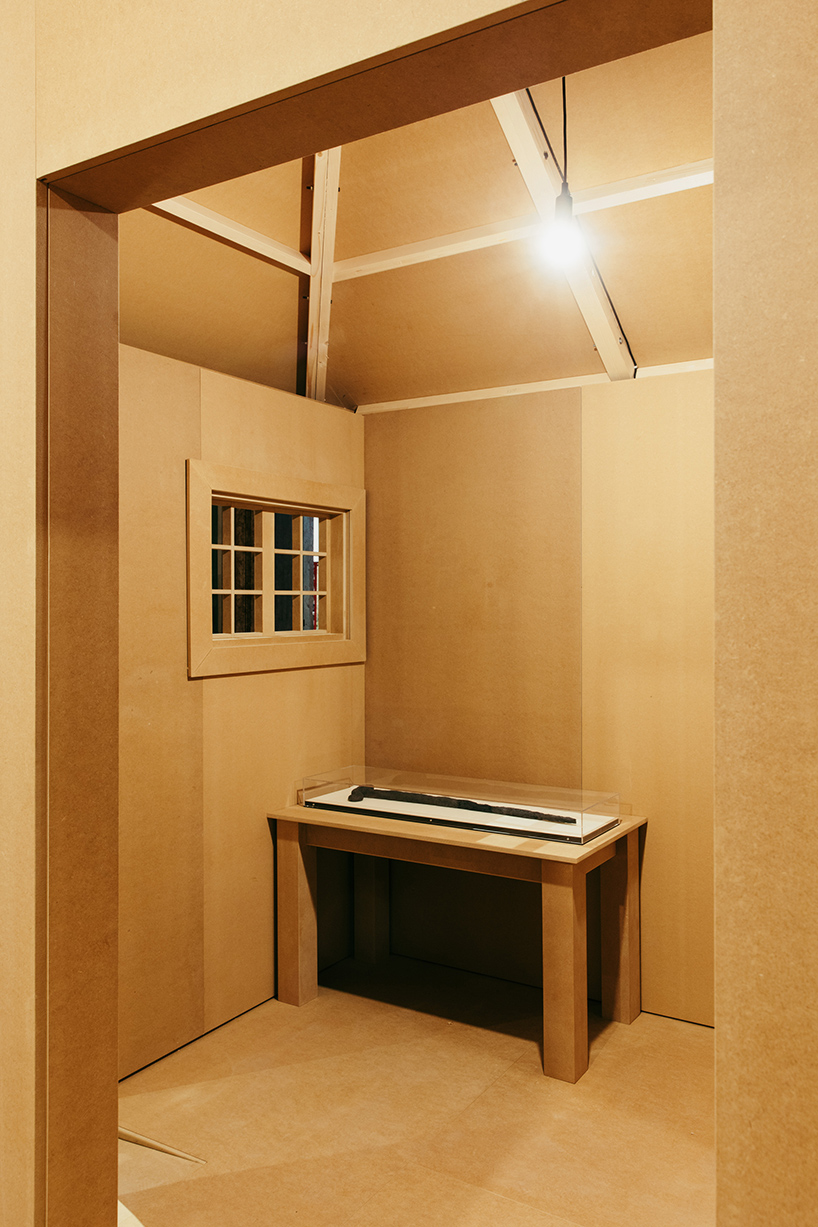 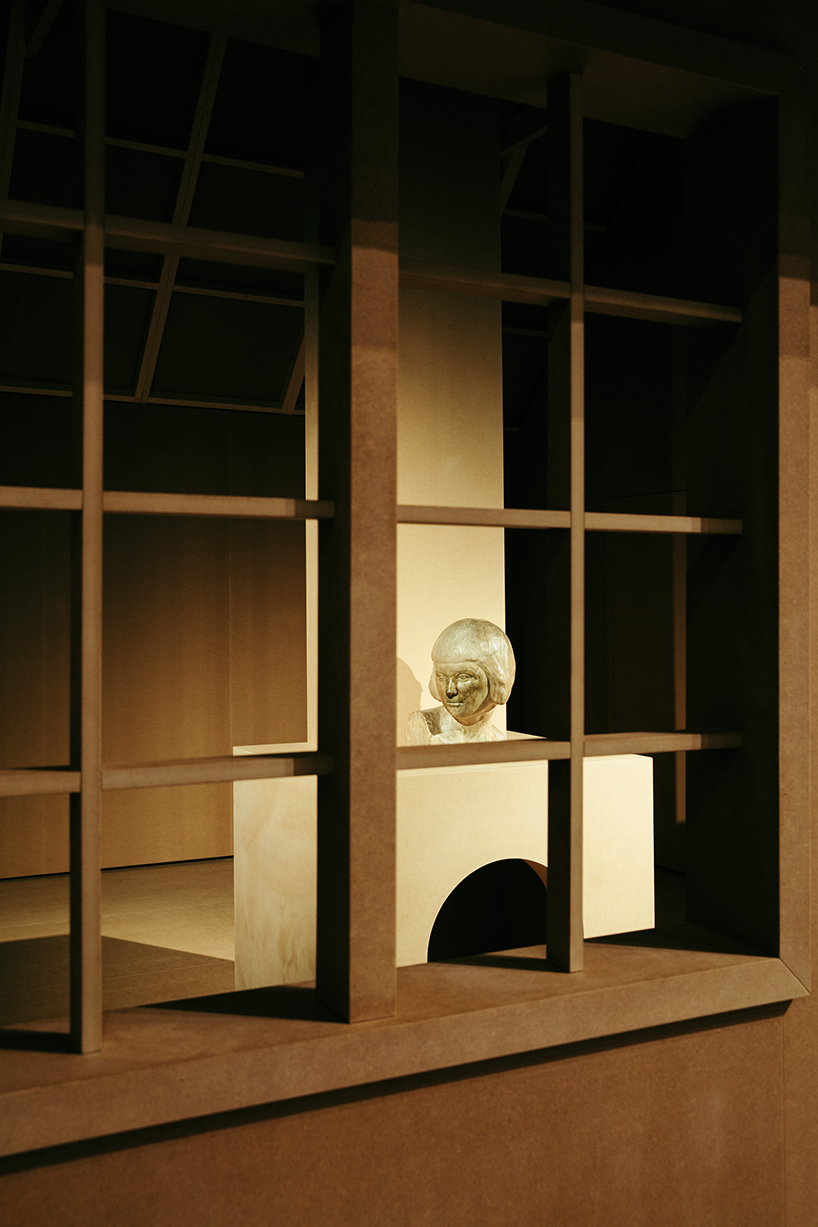 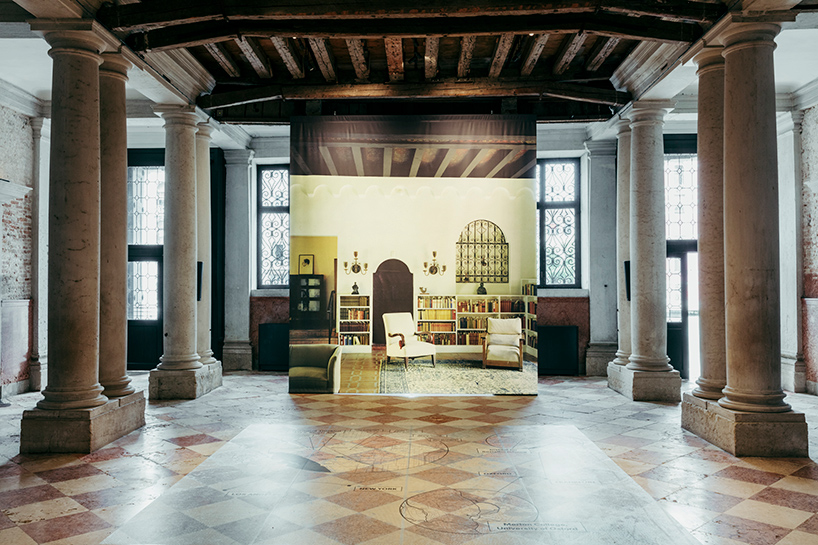 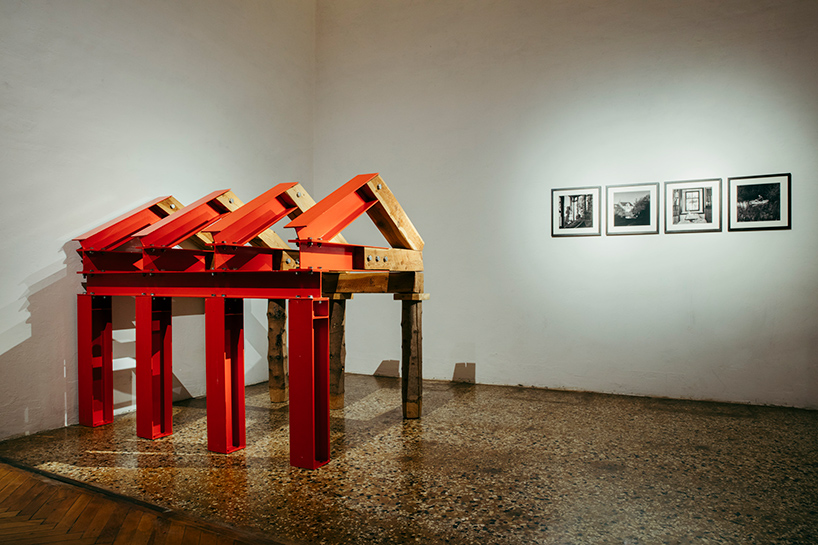 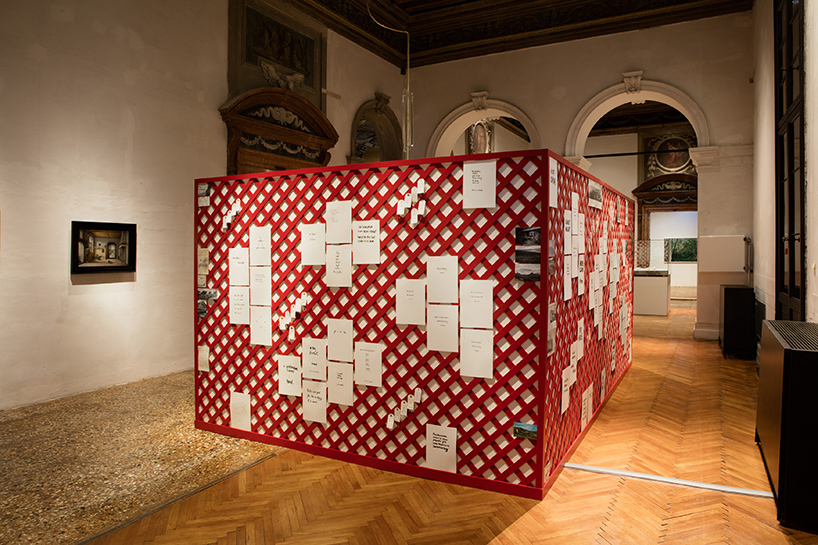 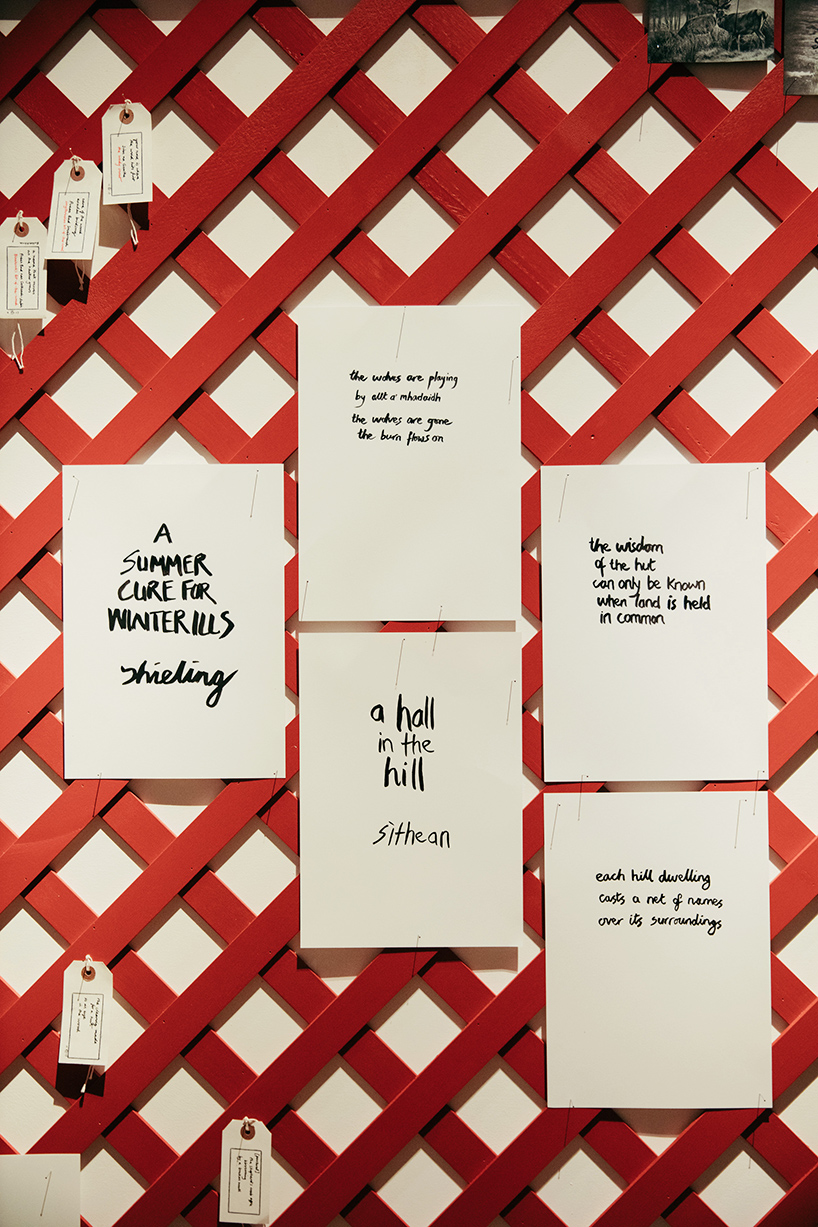 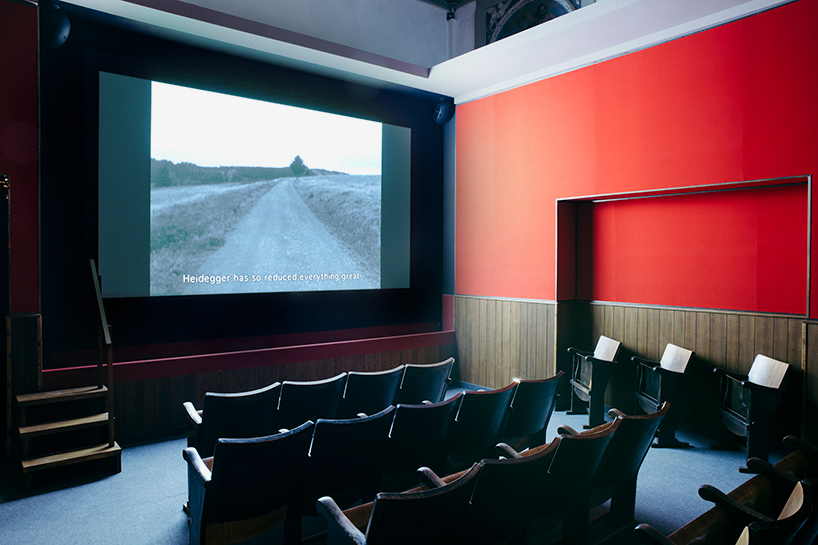