fondazione prada has inaugurated a new exhibition space dedicated to photography and visual languages inside milan’s famous galleria vittorio emanuele II. titled ‘osservatorio’, the venue has opened with ‘give me yesterday’, a show that includes work by 14 italian and international artists, including melanie bonajo, wen ling, and joanna piotrowska. curated by francesco zanot, the exhibition explores the use of photography as a personal diary over a period of time, ranging from the early 2000s until the present day. 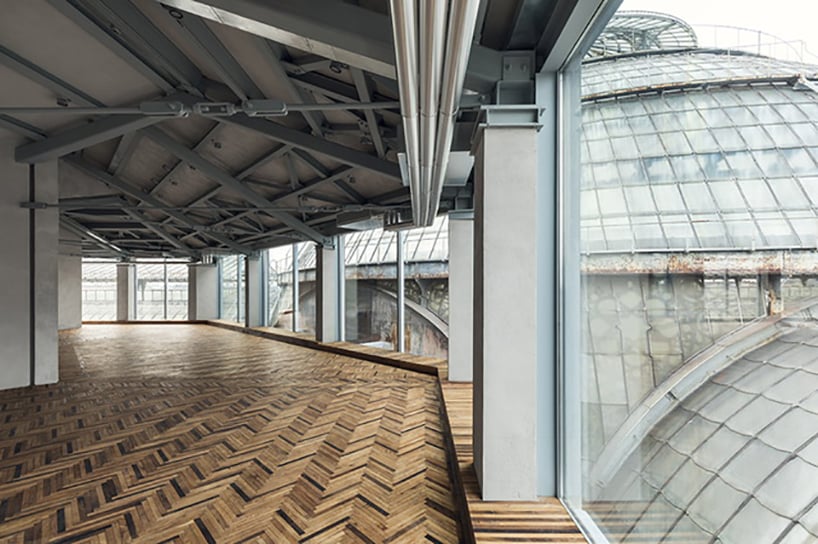 banner image: on the left — melanie bonajo, thank you for hurting me I really needed it, 2008-2016
all images by delfino sisto legnani and marco cappelletti, courtesy fondazione prada

located above the galleria’s central octagon, the exhibition space extends across the building’s upper levels adjacent to the glass and iron dome that covers the arcades. these rooms, originally completed in 1867 and rebuilt after world war II, have been fully restored, providing fondazione prada with an 800 square-meter gallery that develops across two levels. 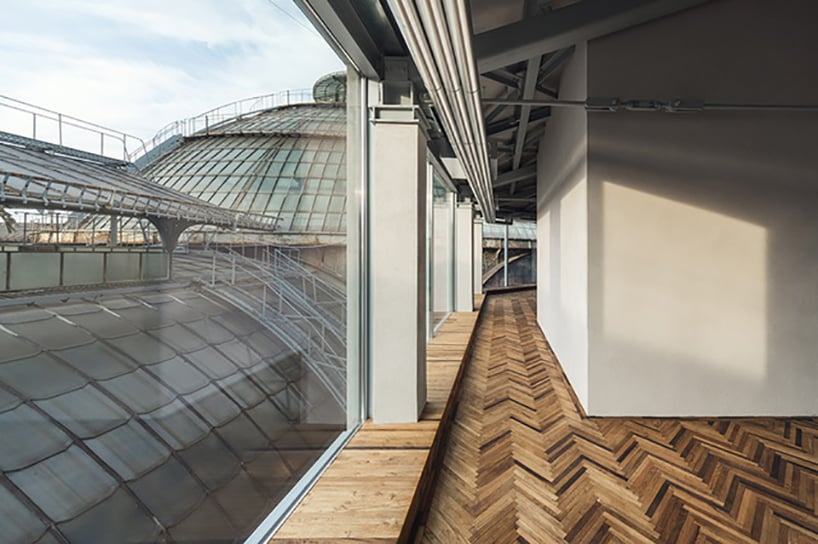 the exhibition space extends across the galleria’s upper levels

‘in a context characterized by the pervasive presence of photography devices and an uninterrupted circulation of images produced and shared through digital platforms, a generation of young artists has transformed the photographic diary into an instrument to focus on their own daily lives and intimate, personal rituals,’ explains the institution. ‘give me yesterday’ combines documentary- and exhibition-style photography, forming an eclectic diary of images. 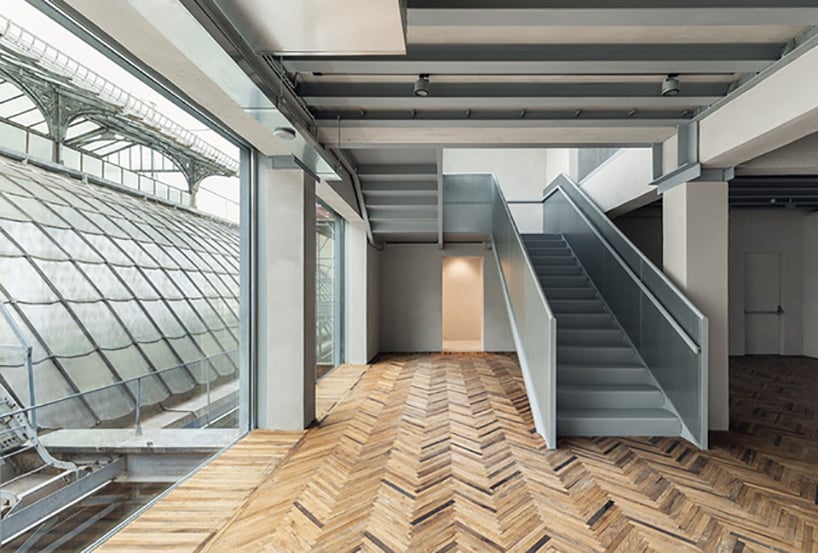 comparable to work by artists such as nan goldin and larry clark in the united states, or richard billingham and wolfgang tillmans in europe, the display imitates the internet’s repetitive cataloguing, while employing a performative component that affirms a sense of identity. ‘give me yesterday’ opens at fondazione prada osservatorio on december 21, 2016 and remains on display until march 12, 2017. 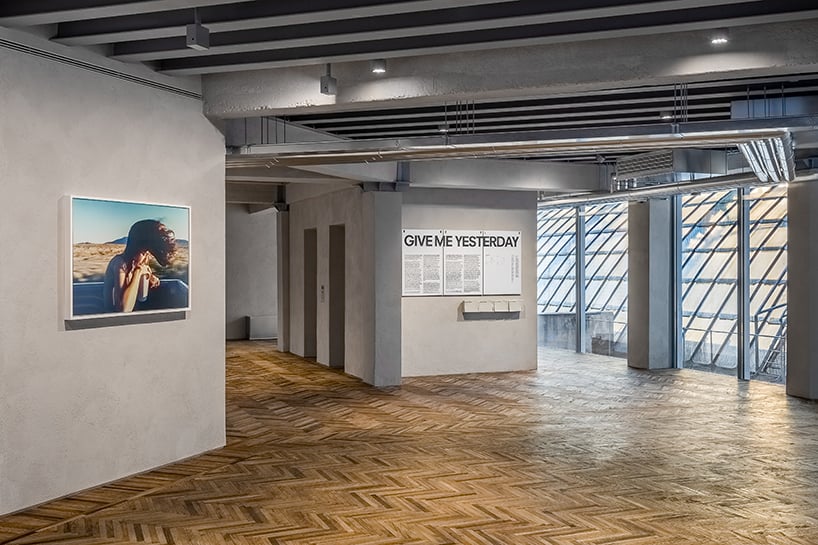 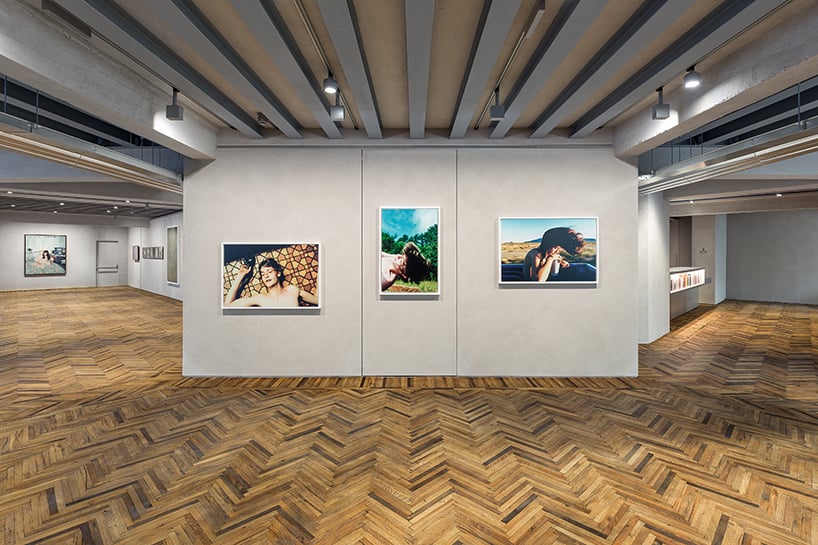 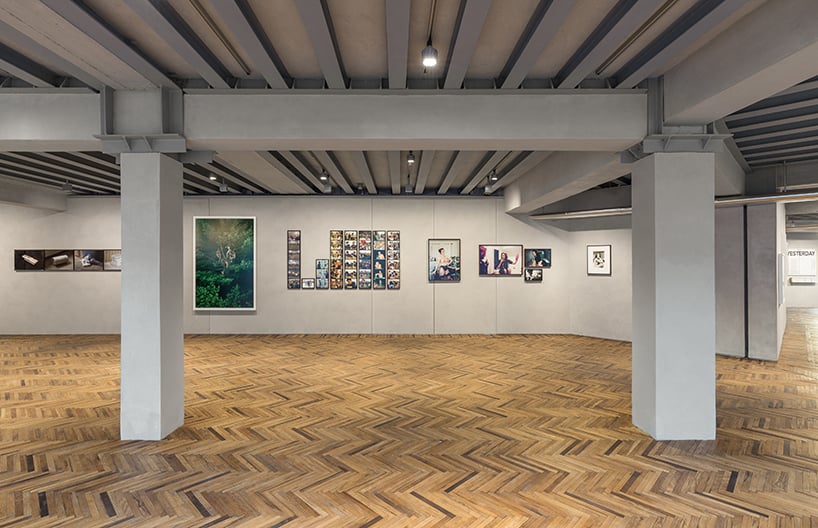 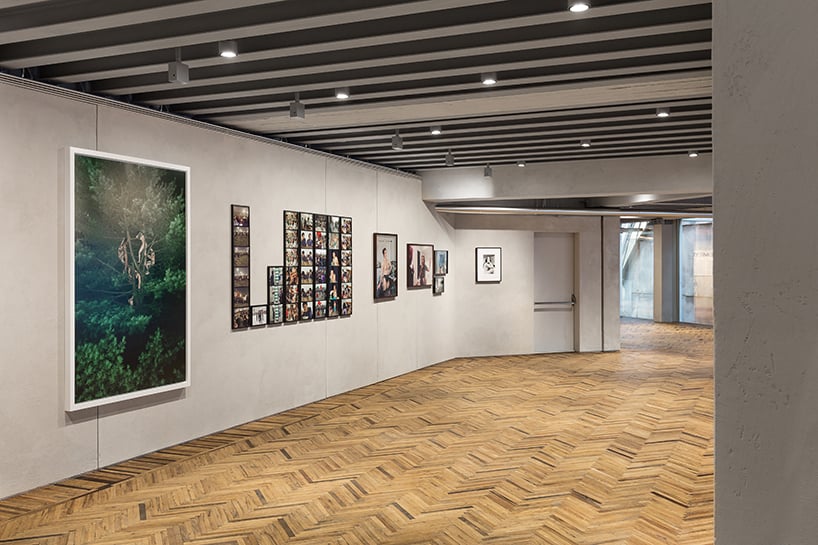 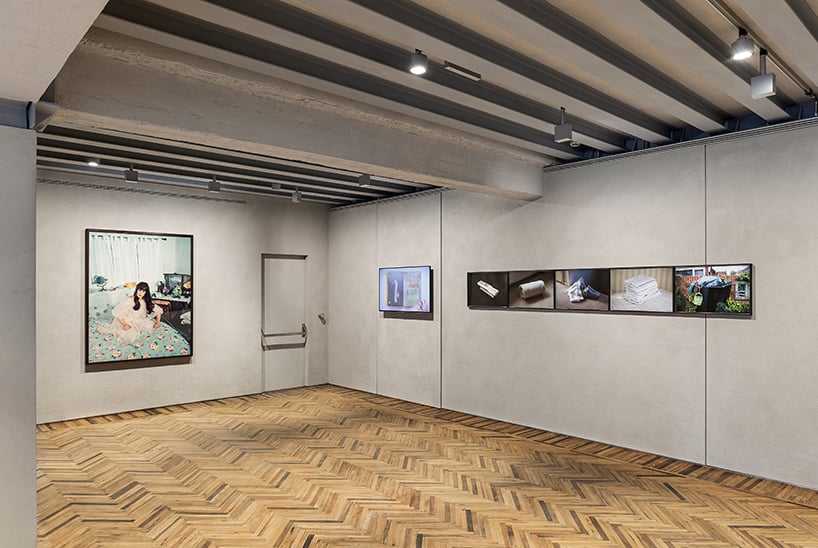 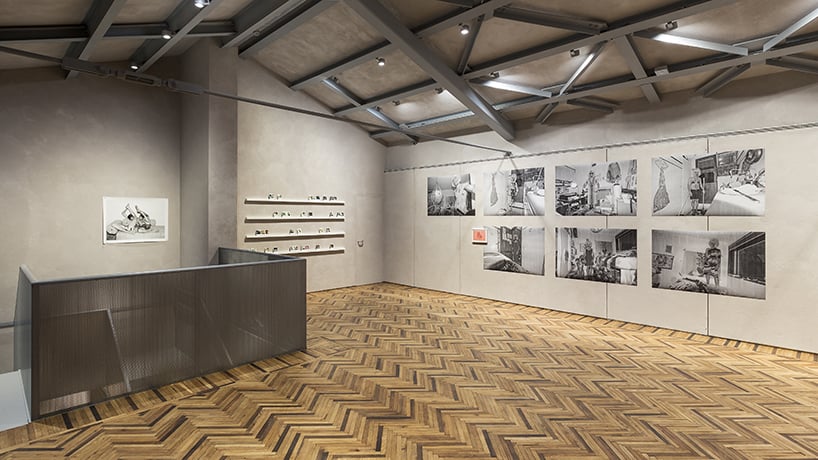 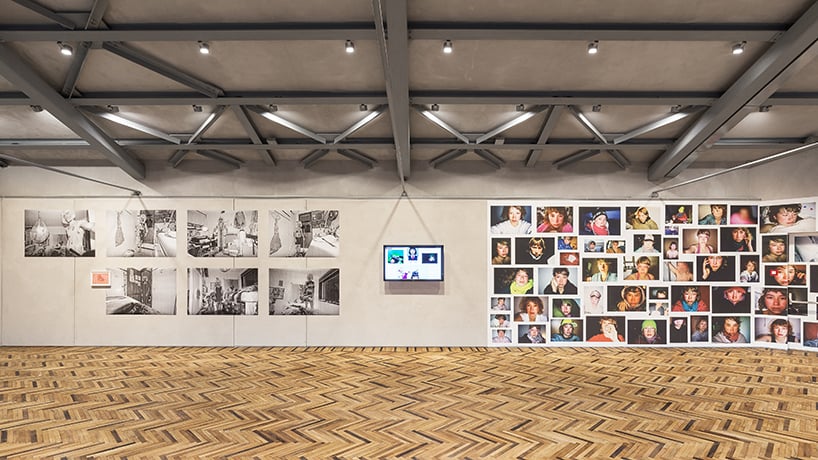 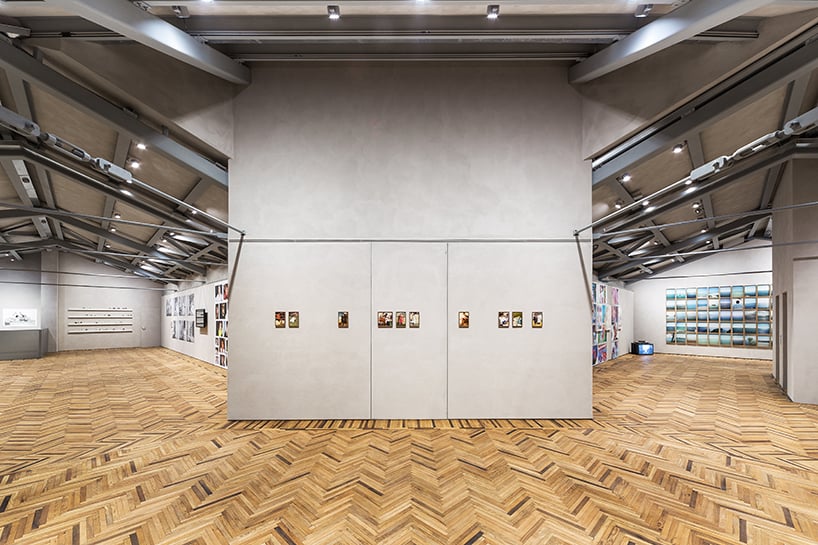 view of the exhibition ‘give me yesterday’ at fondazione prada osservatorio 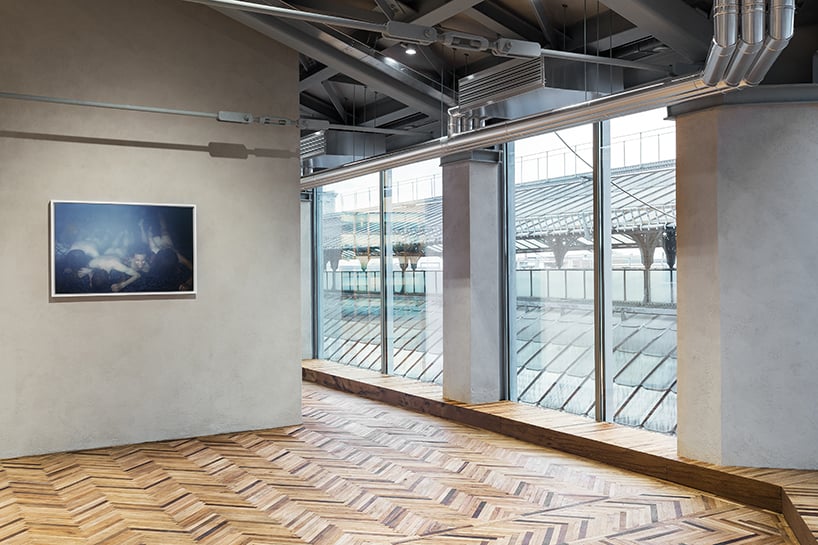 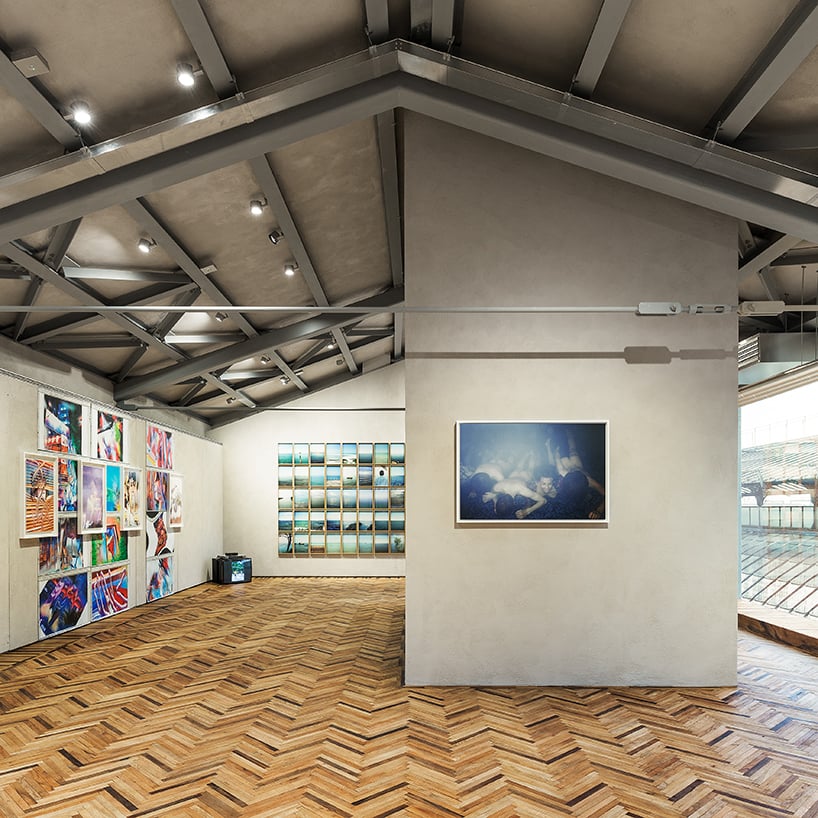 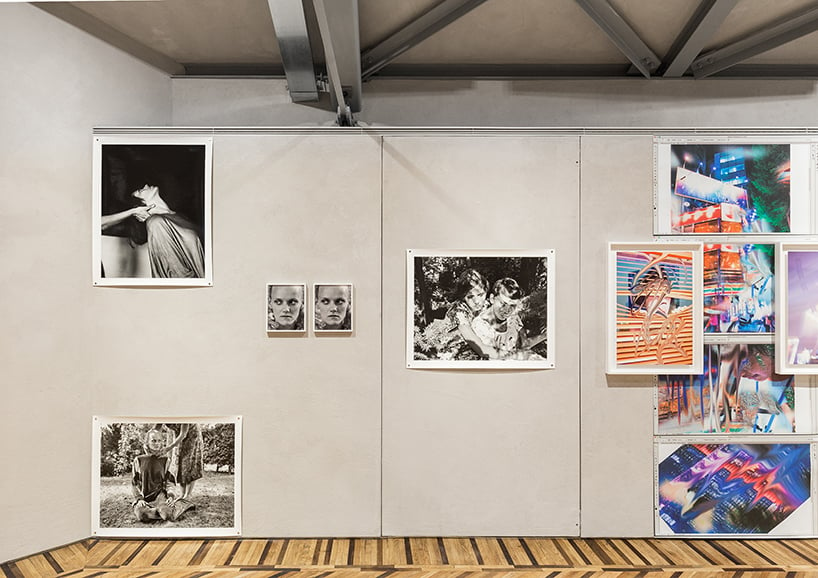 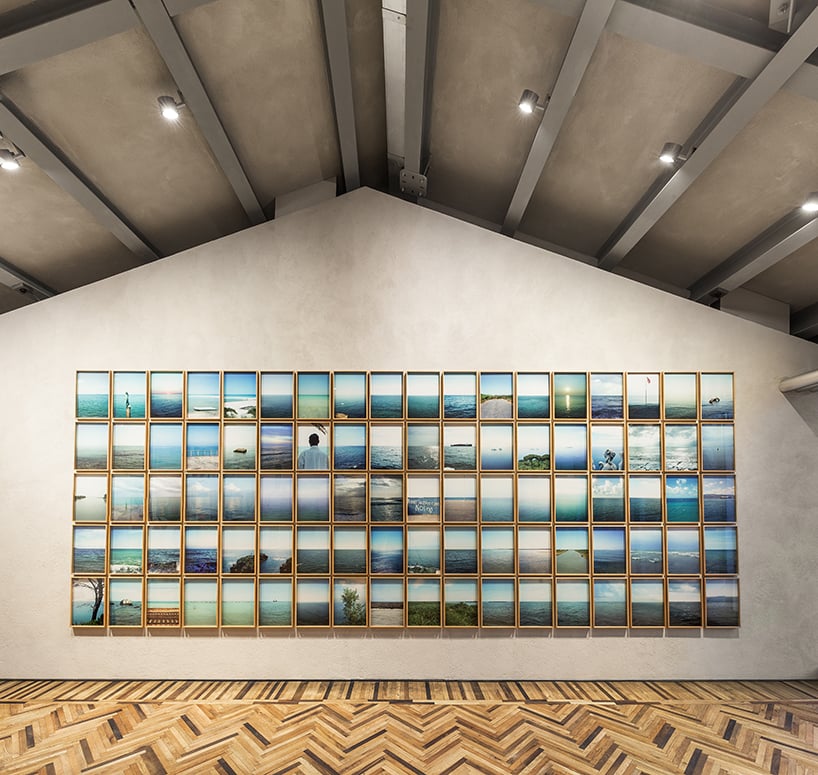 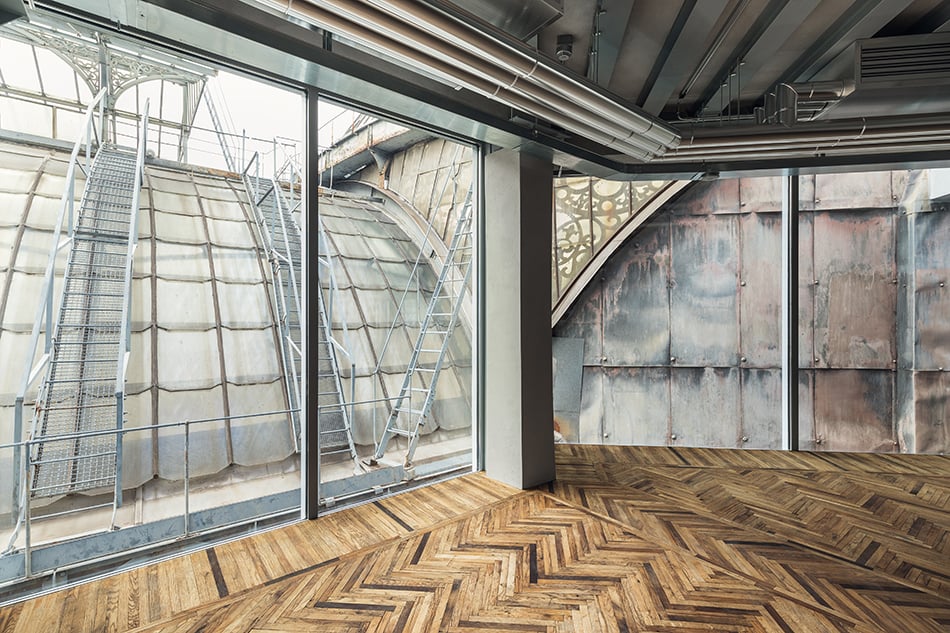 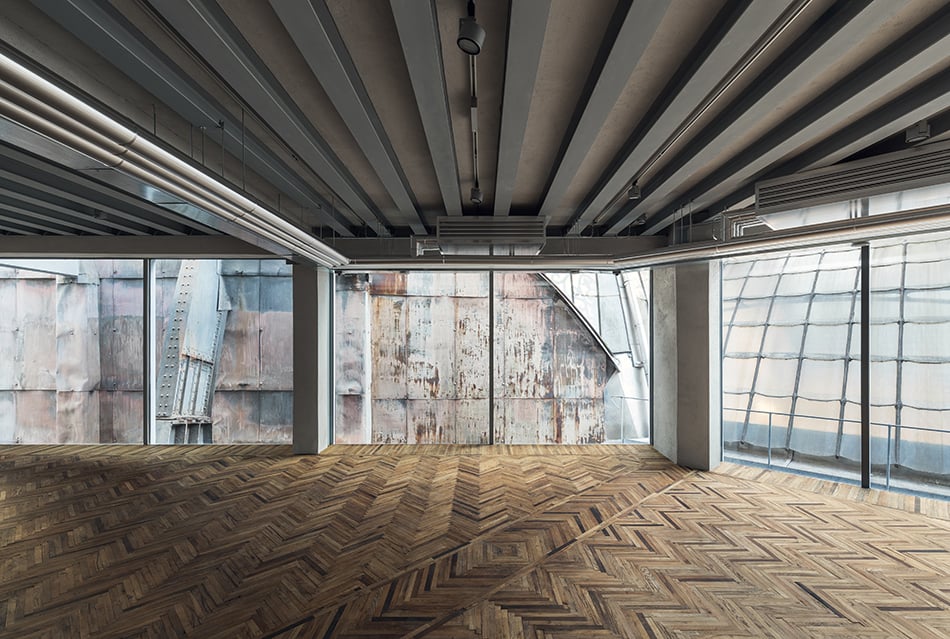 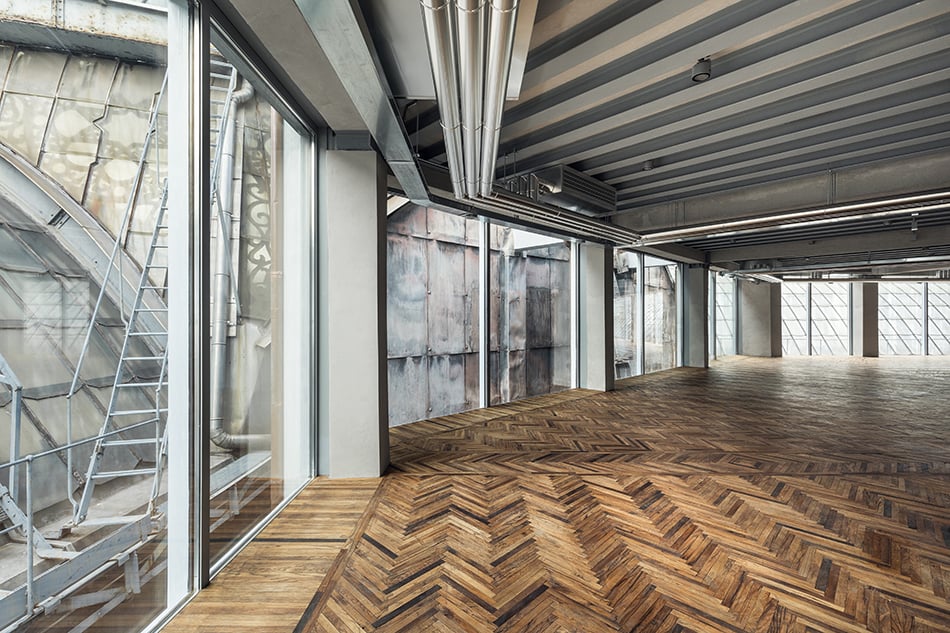 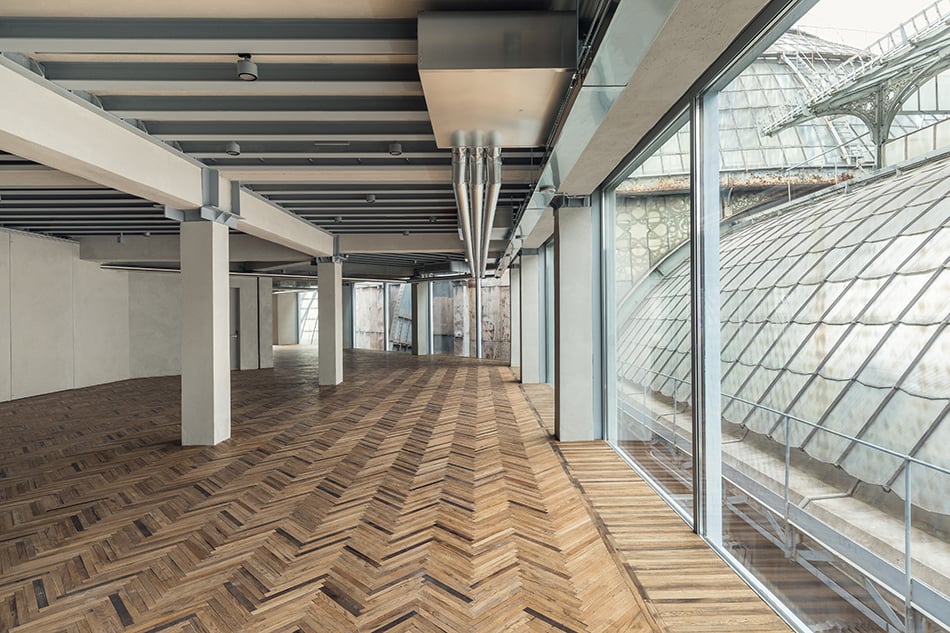