‘forever young’ is a group show feature contemporary french and international artists examining the ways they look back to the 20th century in their work. ‘forever young’ is meant as a paraphrase of the nietzschean concept of the eternal return, in which looking at the past can take on new forms without rehashing that which has been experienced. the work on show demonstrates the way young artists can recall the past reworking it into something that is representative of now. the show is curated by ami barak the former director of art for the city of paris. 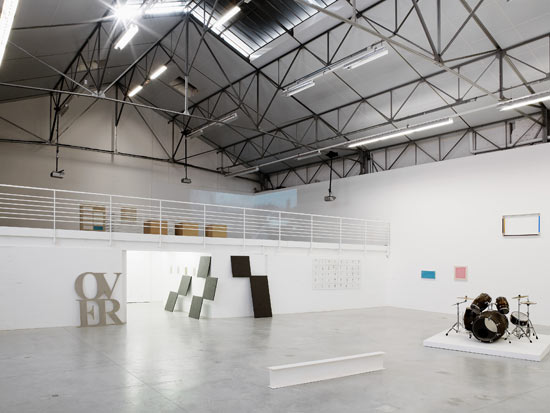 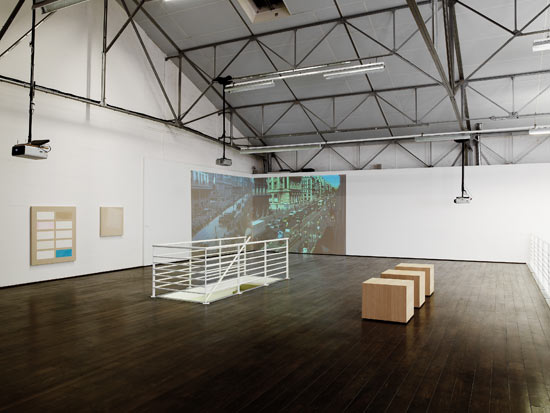 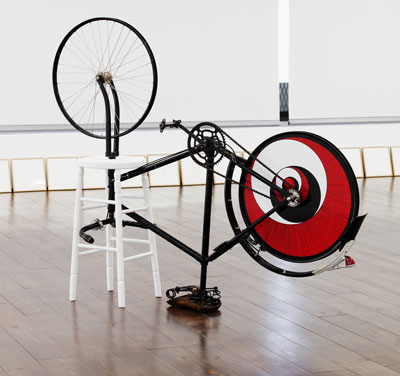