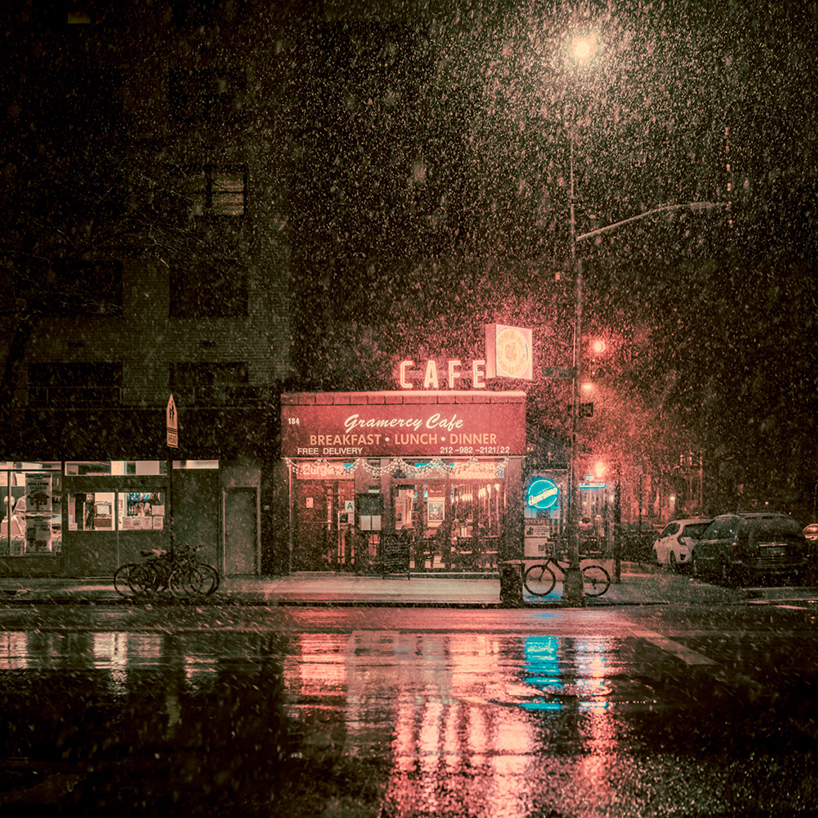 while the new york city landscape is a seemingly endless sprawl of sights and spectacles, brooklyn-based photographer franck bohbot hones in on specific facets of urban life. for the series ‘light on – the color of the night’, bohbot forms a sentimental study of storefronts through a series of expressive and cinematic architectural ‘portraits’. shot over the course of two years, the collection highlights these commercial spaces nearly devoid of the human activity that usually populates them, turning the storefront into a stage for both nostalgia and modernity. 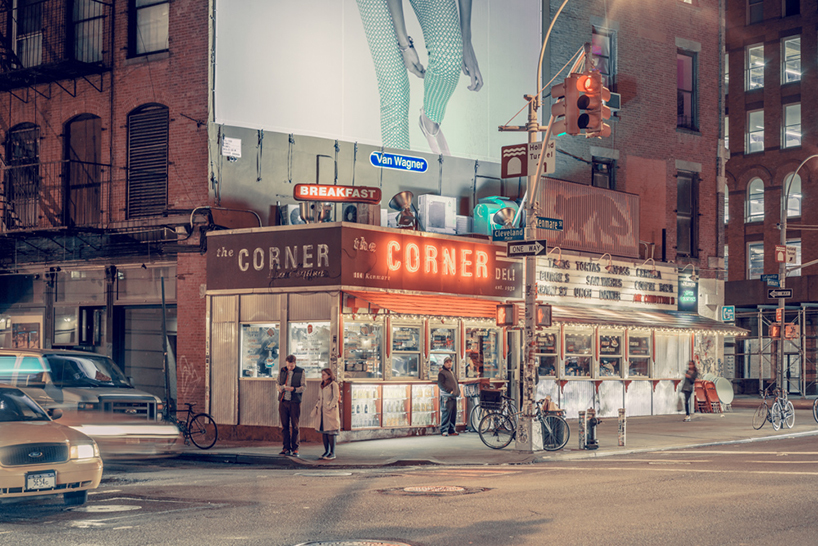 some of the boroughs’ hidden gems — the sunshine cinema, veniero’s italian bakery, midtown comics — are animated through a hazy fog of subdued pastel fluorescence and a wash of dimly lit neon. theaters, delis, peep shows, corner stores, and hotels display marquees from a time past, or contemporary exterior façades, further illustrating the diversity and complexity of manhattan’s perpetually buzzing landscape. 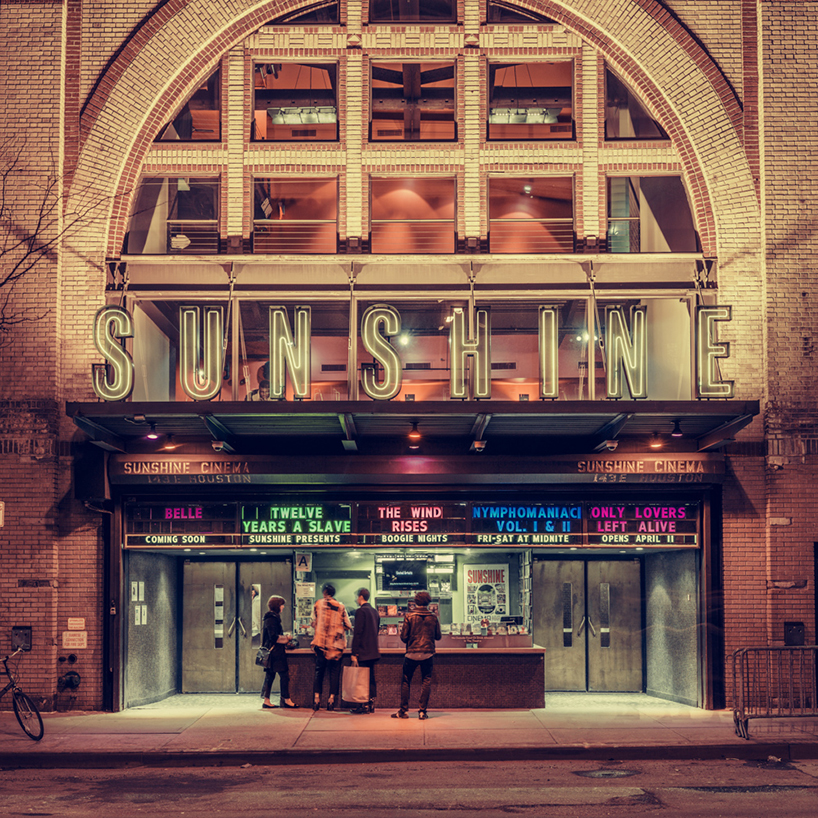 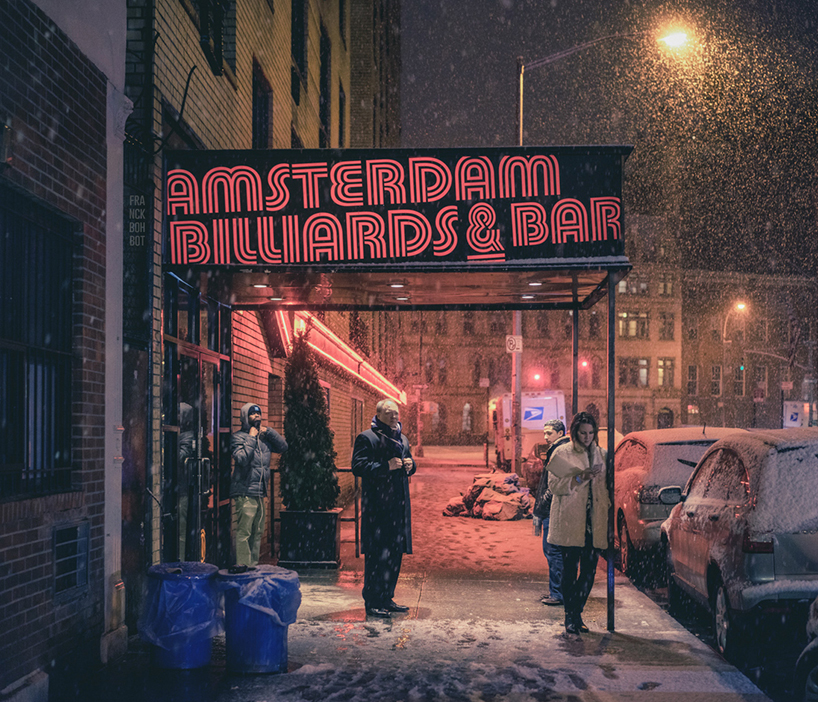 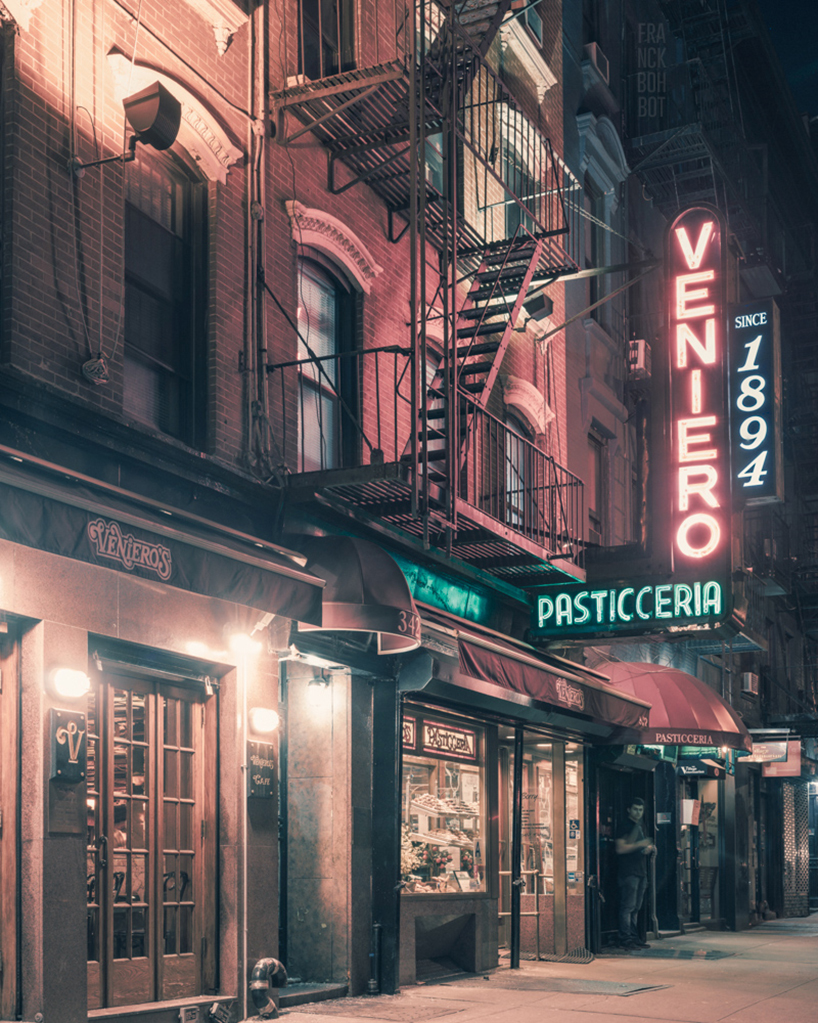 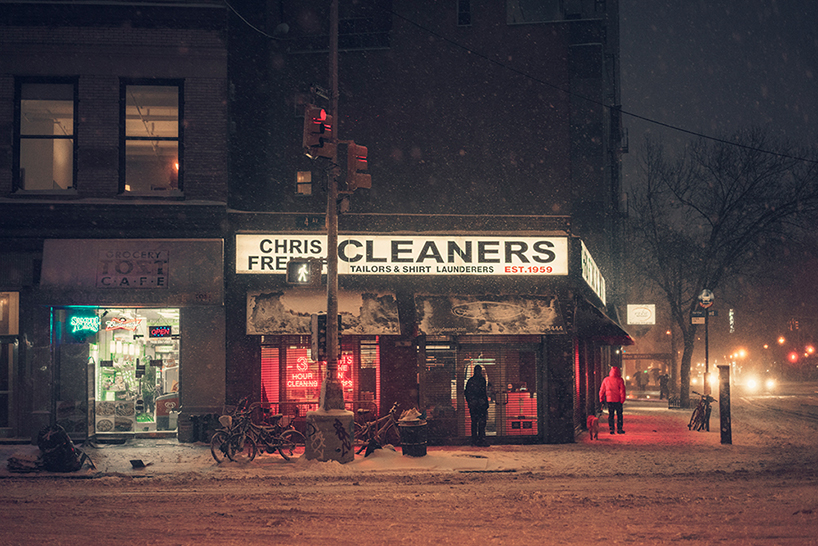 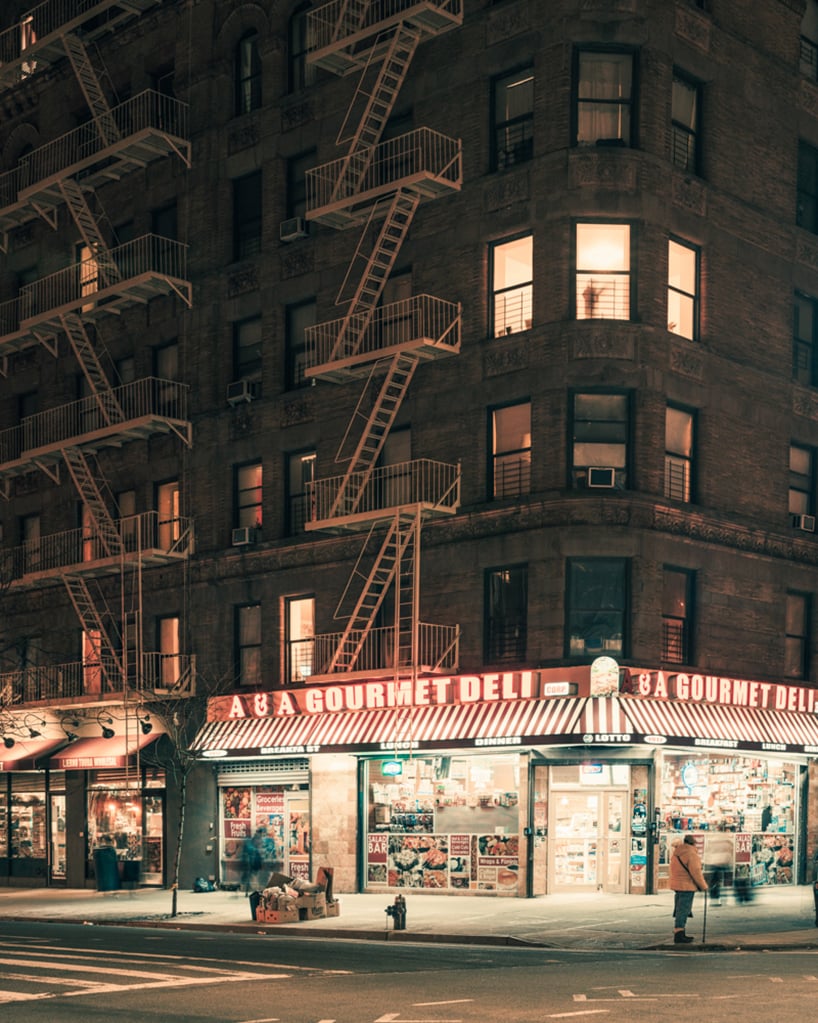 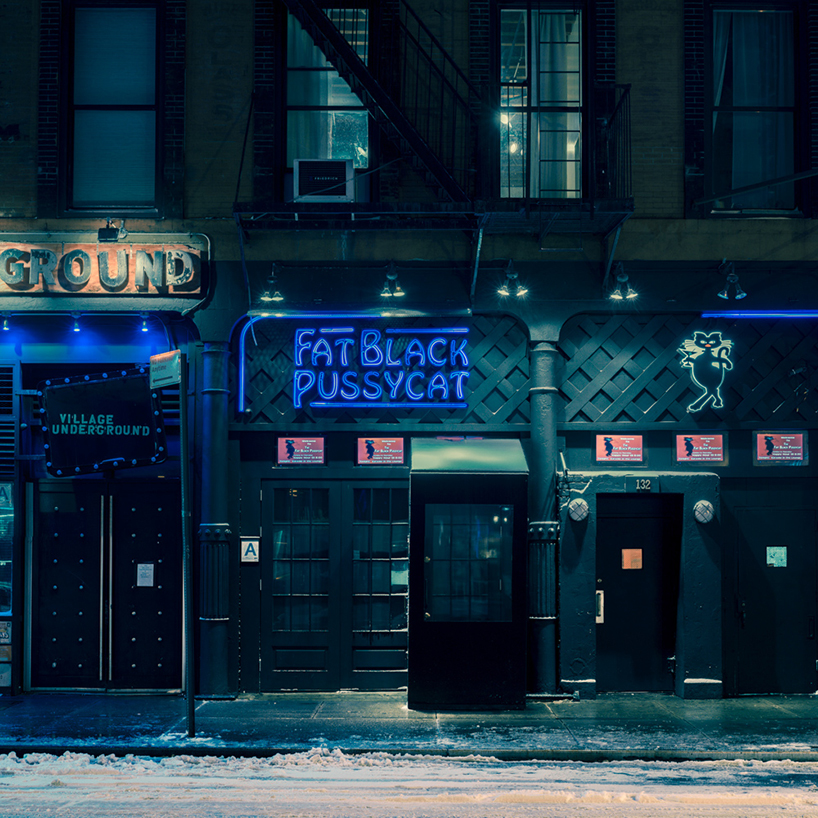 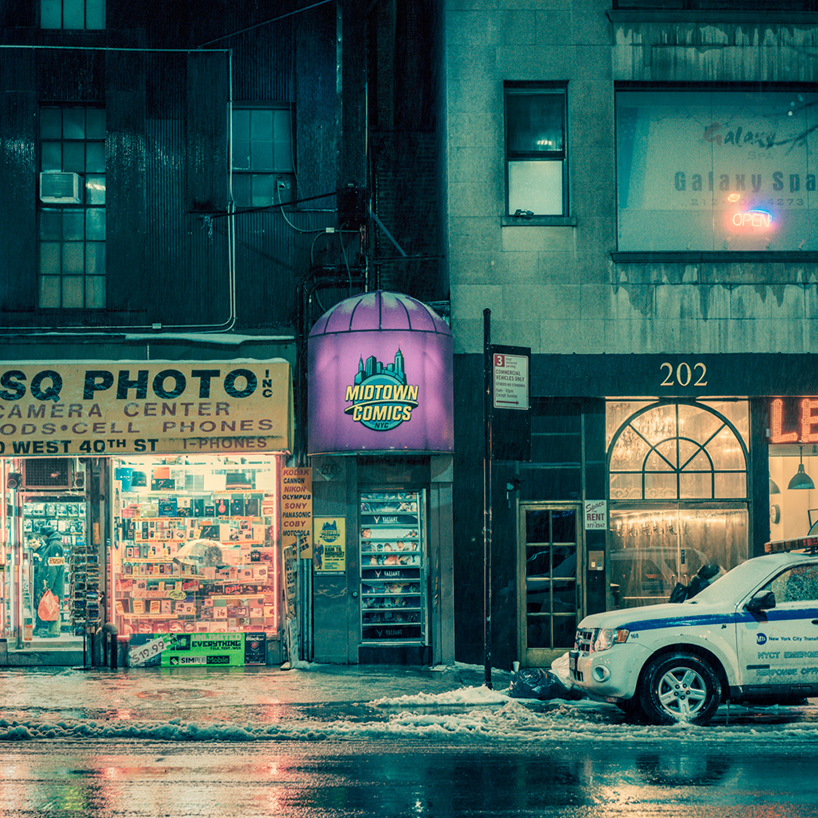 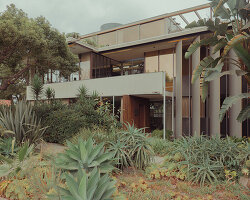 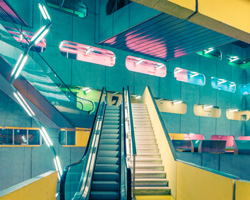 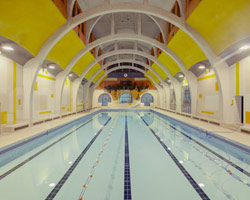 Aug 22, 2013
the architecture of empty swimming pools by franck bohbot