a lot can be understood about a country from observing how its people play sports. the assembly of a group with a common goal, the shared passion for a game, and the field on which players unite can all offer insight into the nature of a culture or community.

the idea behind photographer franz sußbauer’s ‘goals around the world’ series started in his hometown of munich. a photo of a minimal, well-preserved football pitch sparked his curiosity in the theme of how people engage in sport across the globe. ‘what do other sports grounds look like, how can I capture them with my camera? what are the differences, what unites them?’ he mused. 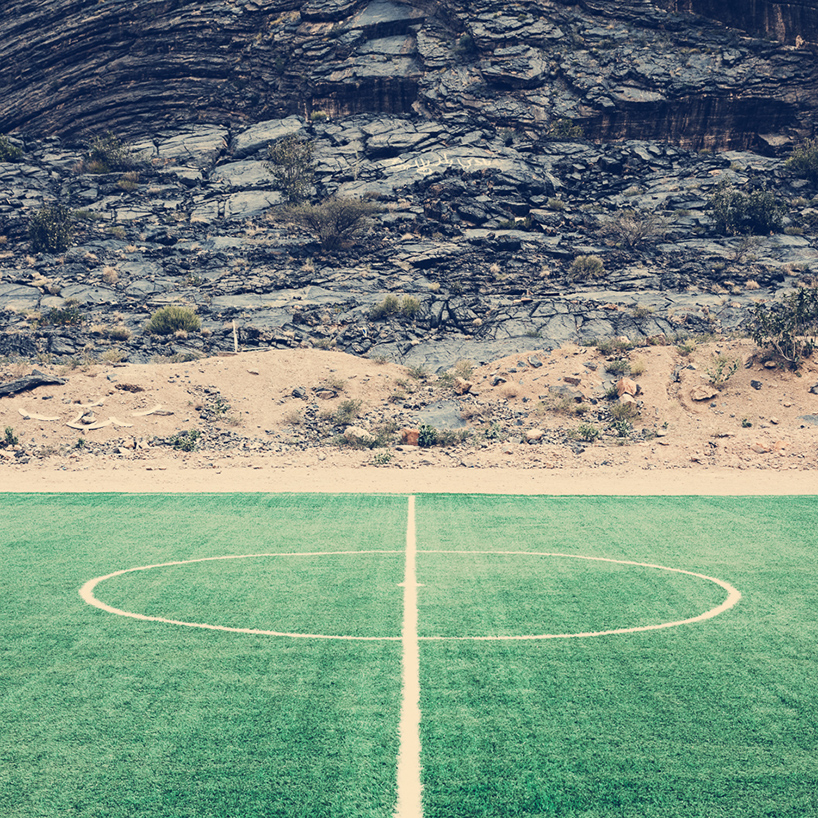 from oman to myanmar, and remote desert landscapes to ice covered fields, the images show the environmental surroundings of local goal posts. while the design aspect of football pitches initially sparked sußbauer’s series, a cultural understanding emerged as an unexpected element. ‘a goal is more than the rectangular thing on the football pitch,’ he says. ‘it represents an aim, a target. a group of people try to achieve it together. origin, confession, colour, social position — it’s all unimportant in the game. you can tell something about the people who built and maintain the sports grounds. you can see how important the game/goal is to them. it’s like an echo — a mirror of their football dreams.’ 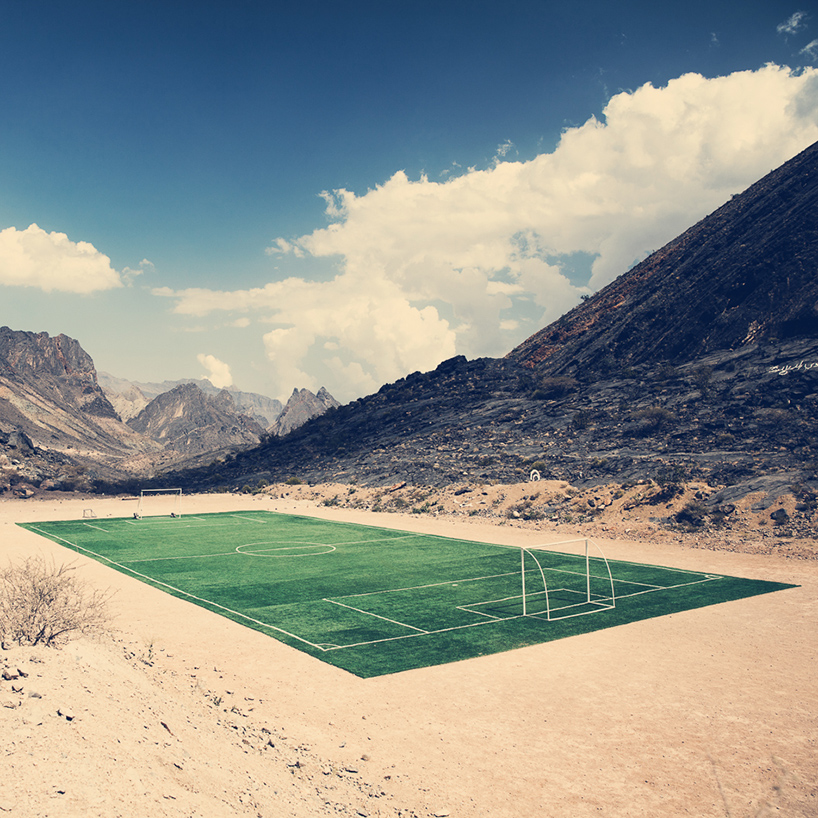 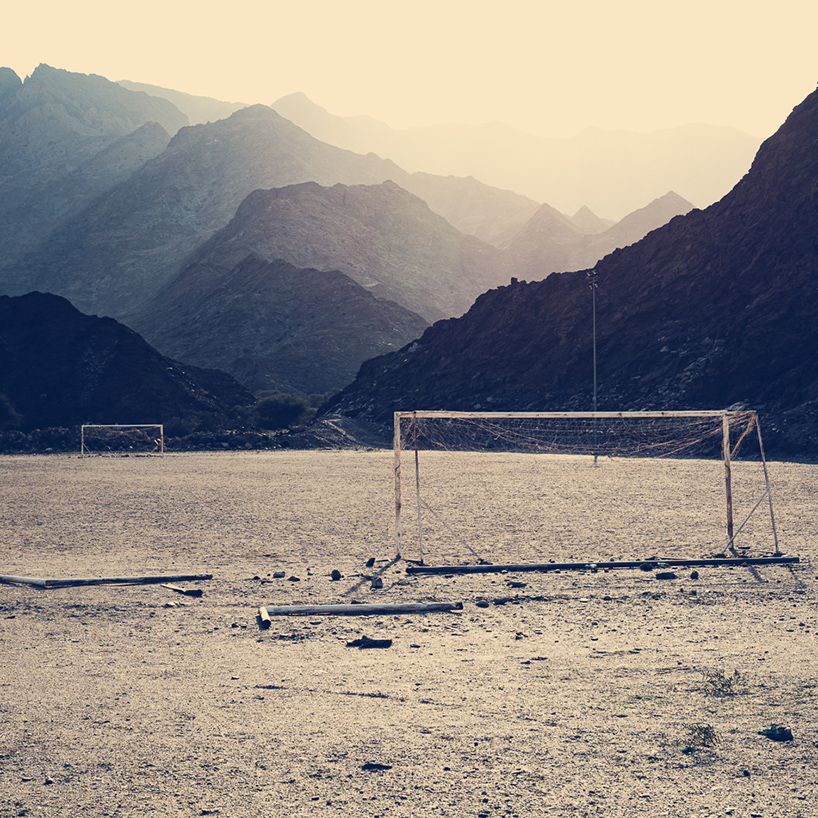 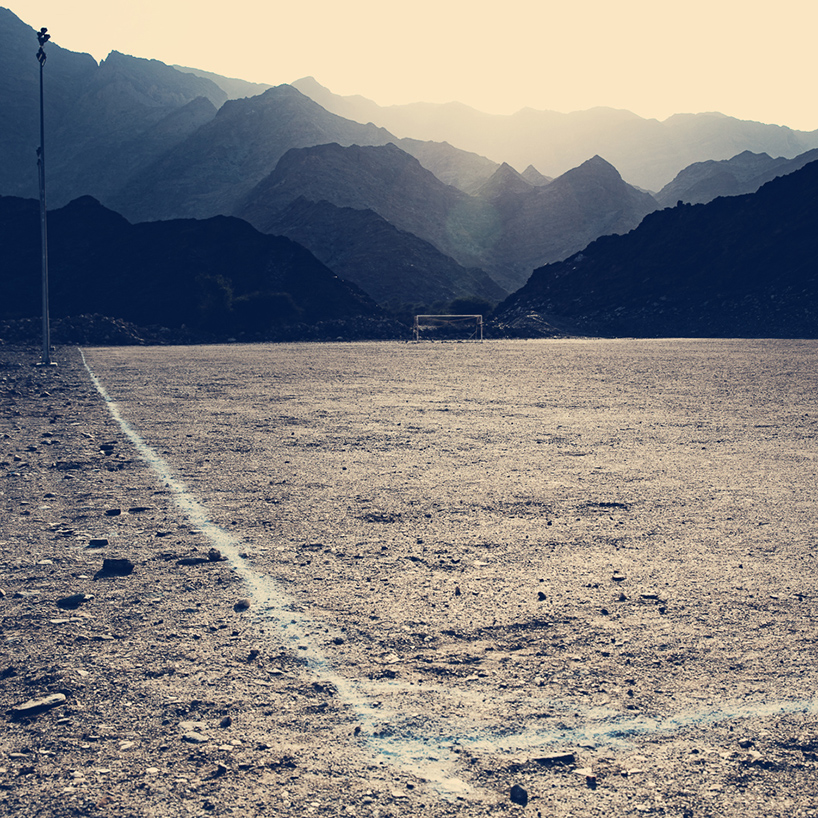 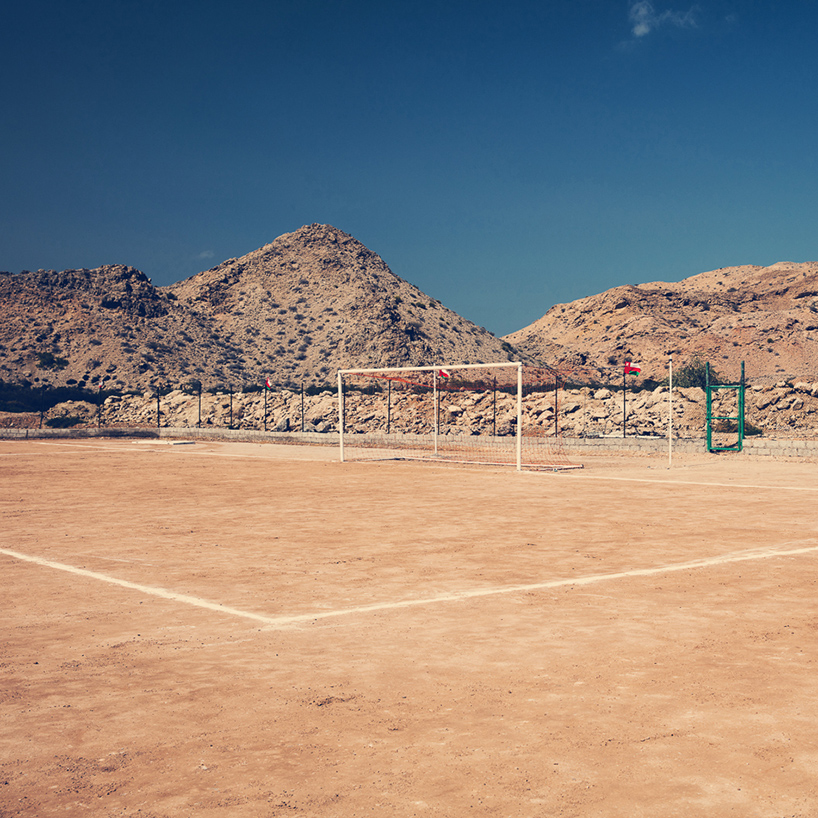 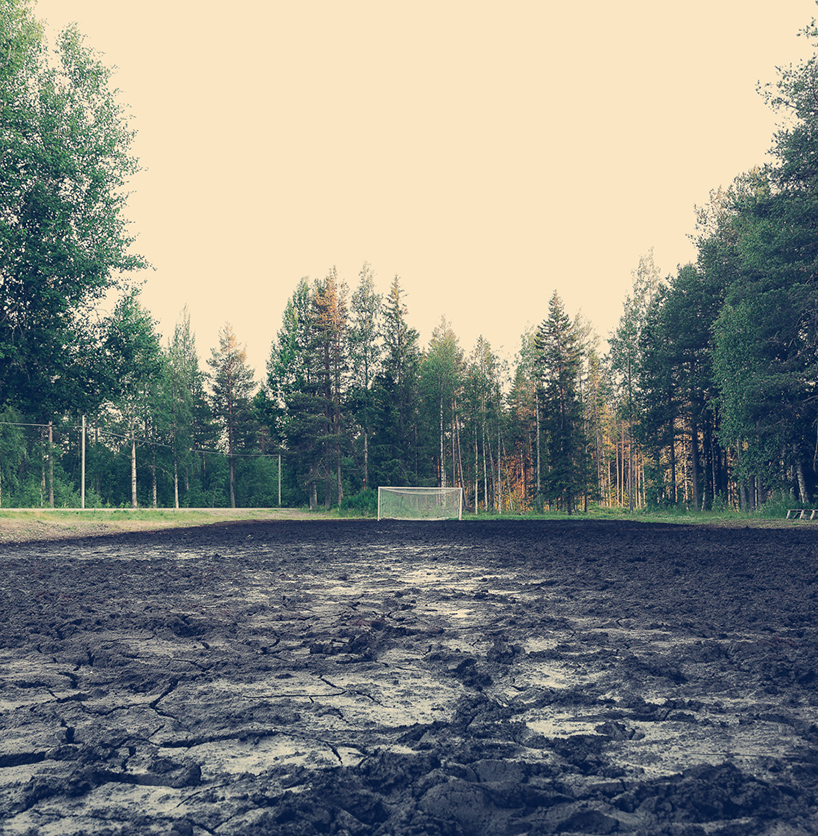 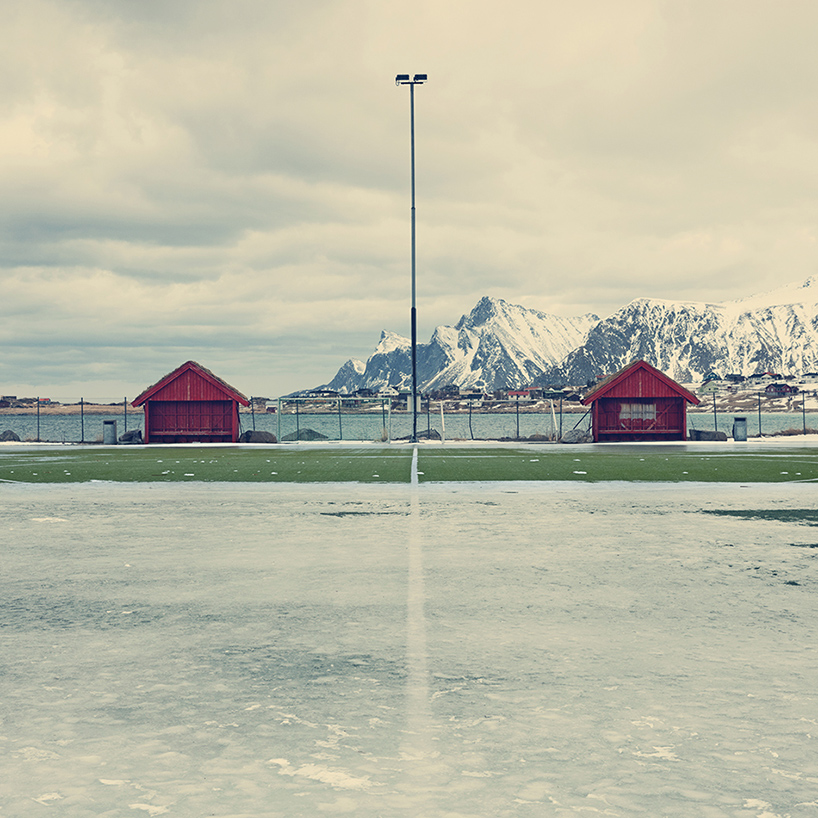 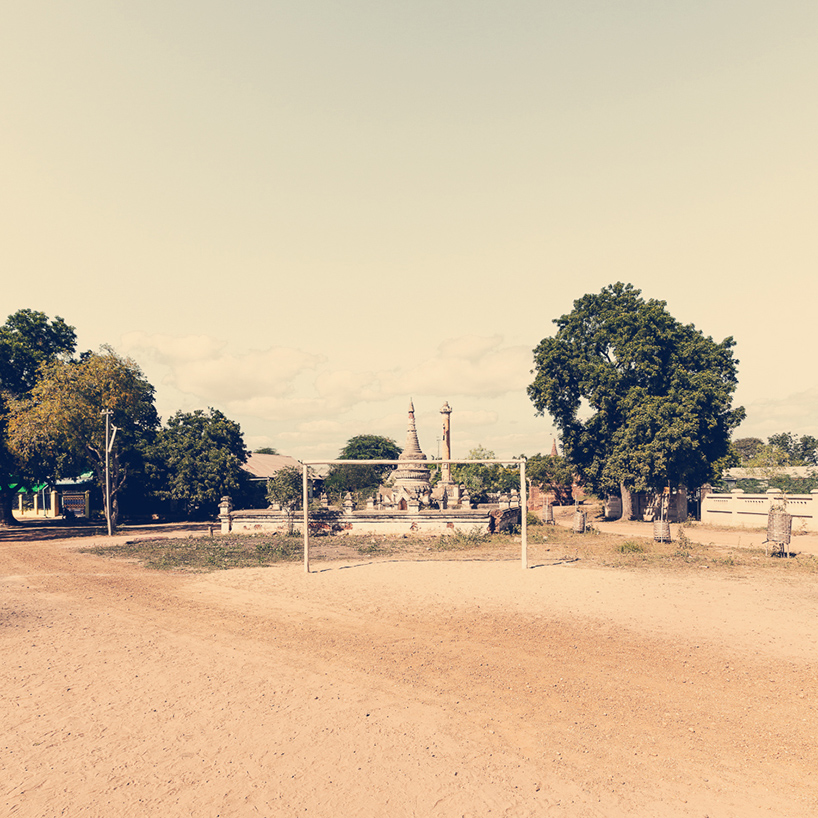 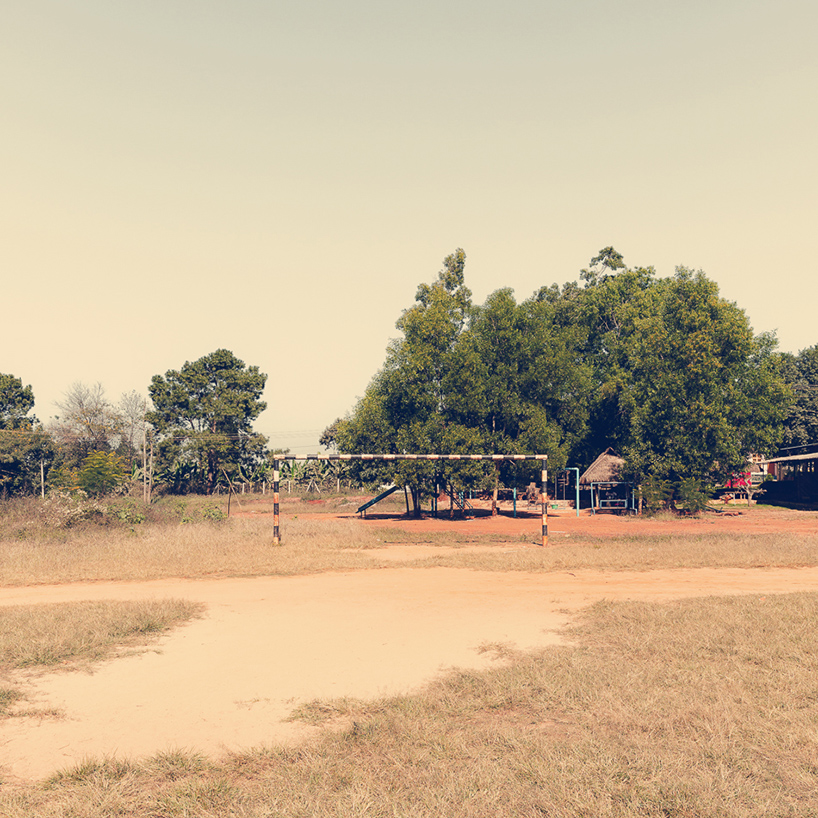 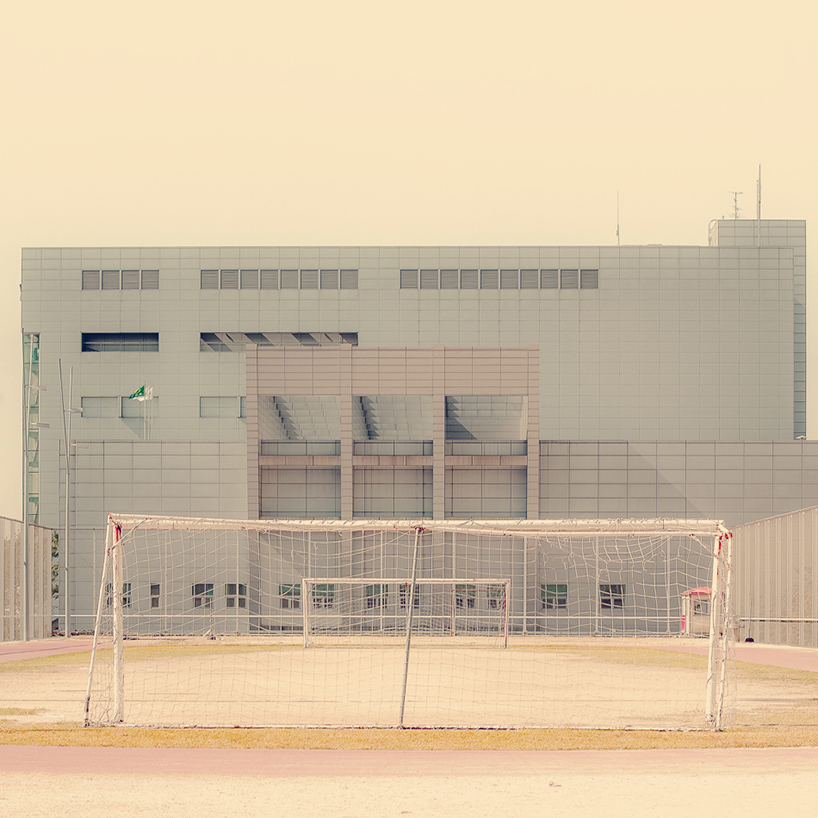 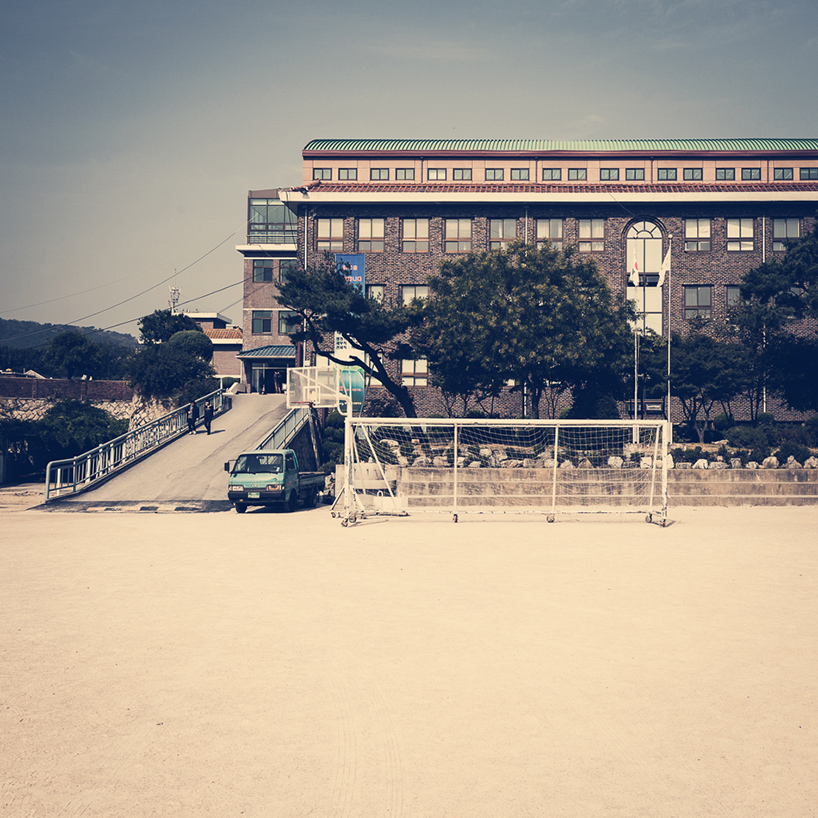 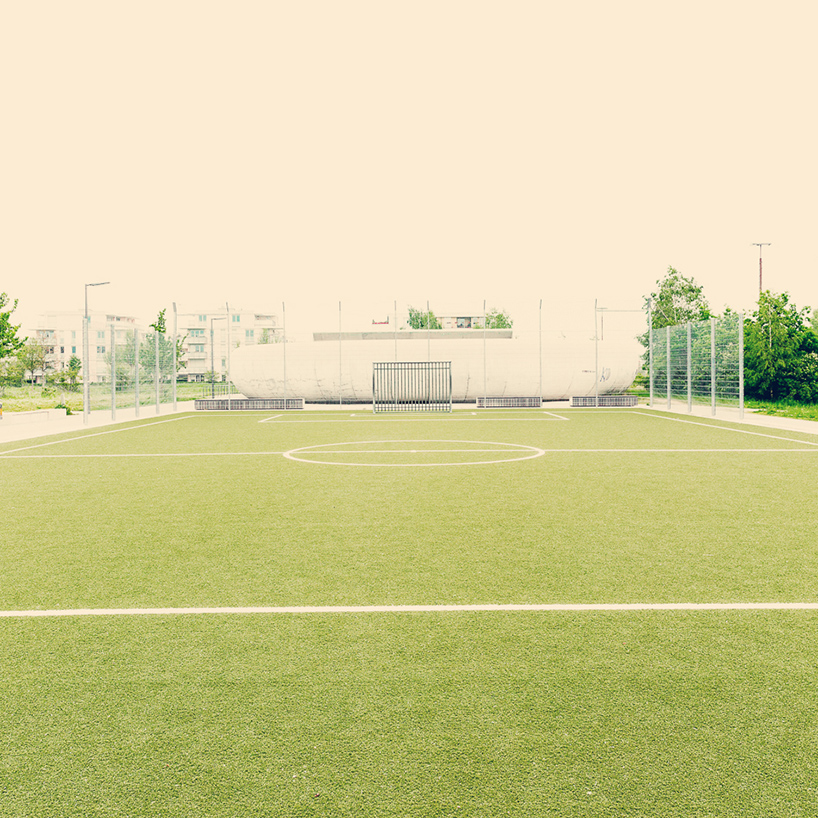 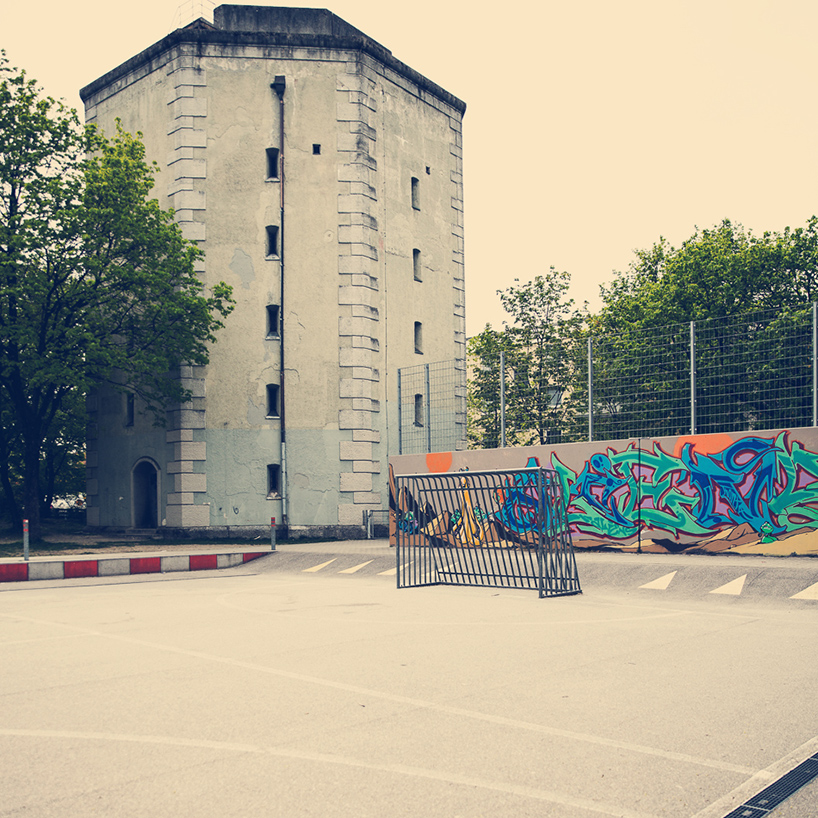 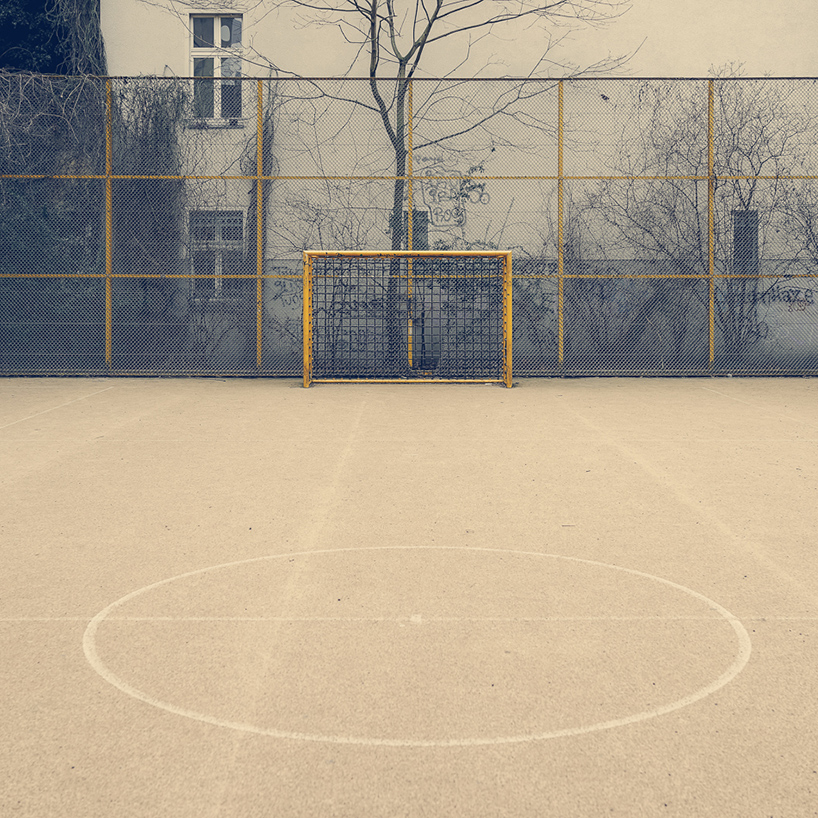