responding to the devastating earthquake, tsunami, and nuclear disaster at the fukushima daiichi power plant which contaminated parts of japan in 2011, french photographers carlos ayesta and guillaume bression have photographed a series that interprets the tragedy from the perspective of both the inhabitants and landscape. the two artists traveled to fukushima prefecture contaminated areas, taking pictures of actual residents in their neighborhoods for ‘bad dreams?’. many of the locales that the duo journeyed to are still off-limits fearing radioactive poisoning, the dead zones exposing some of the most brutal and palpable traces of the nuclear accident. by traveling to these areas, the artists were able to react to the landscape, incorporating surreal dramatizations into the environment through the use of transparent props like bubbles and films. the cellophane wraps are depicted covering traditional japanese cherry blossom trees, and business men and children can be seen hidden inside translucent spheres.

these clear elements symbolize the idea of contamination, acknowledging a problem currently facing residents of these devastated areas: what is safe and what is still polluted? the limits are increasingly more blurry, instilling a widespread sense of fear and uncertainty. the photographs raise the question of undefined pollution and how we might be tempted to respond to the threat. 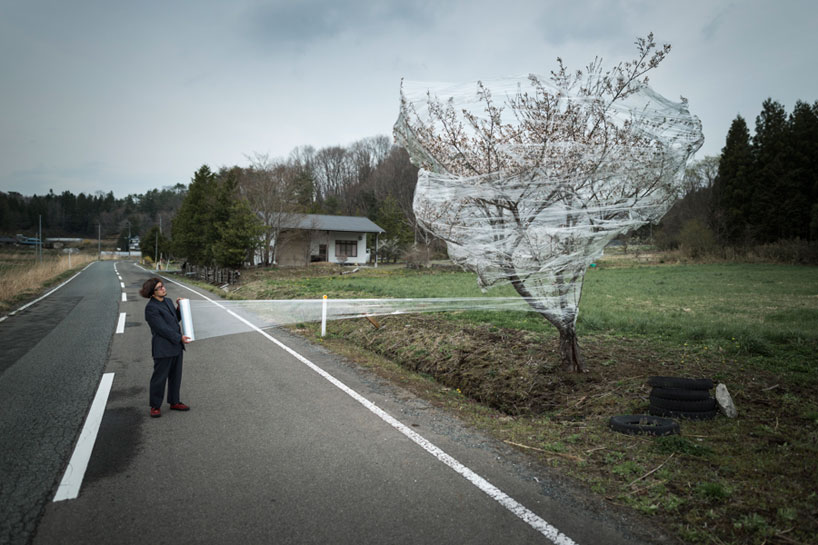 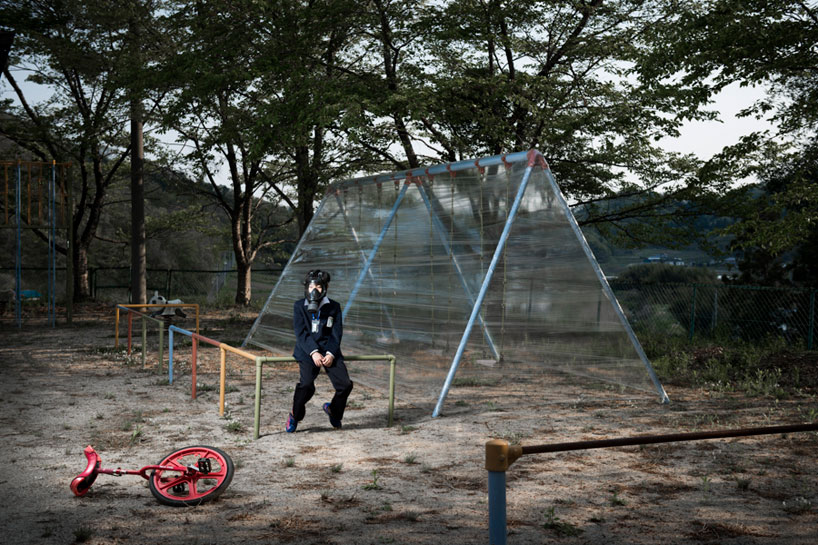 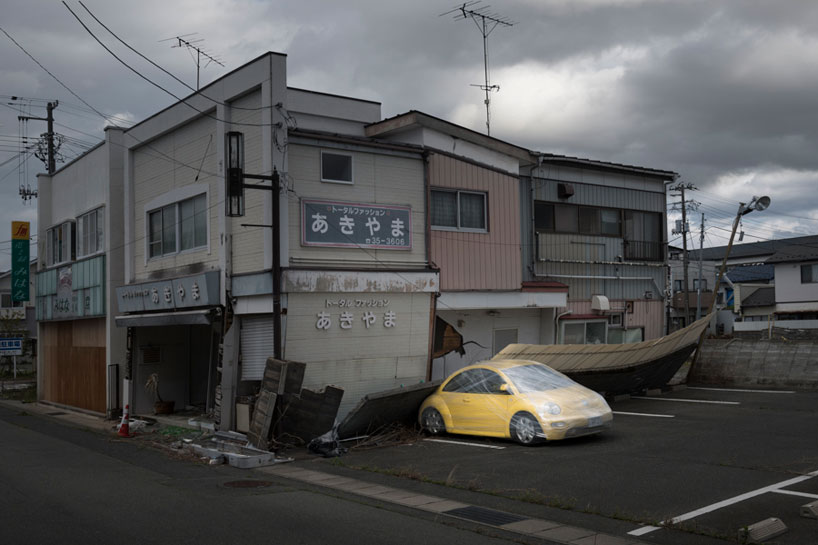 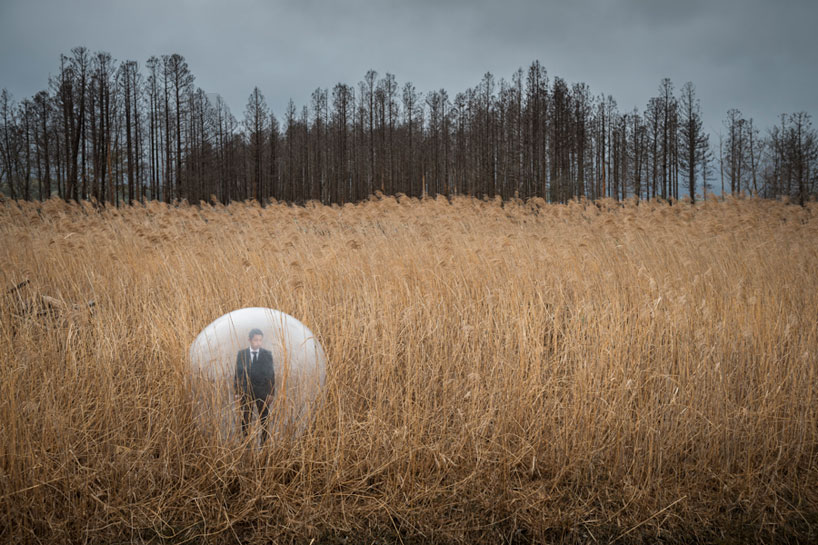 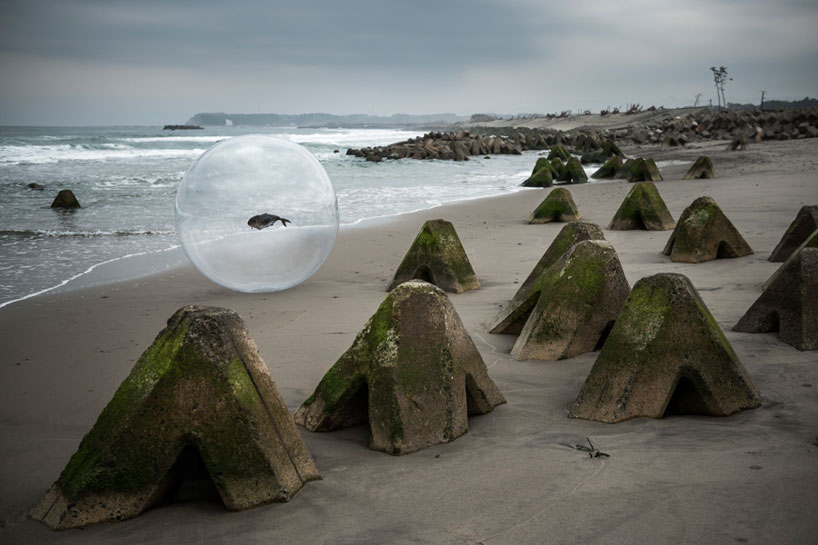 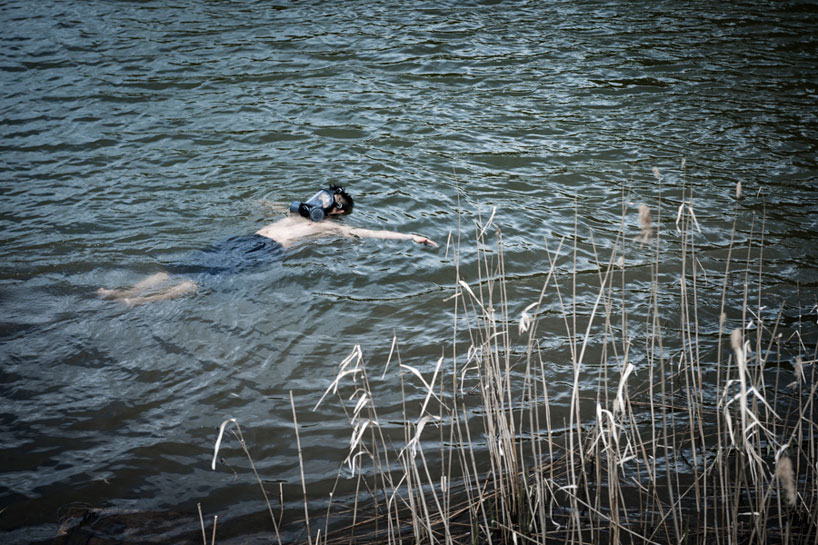 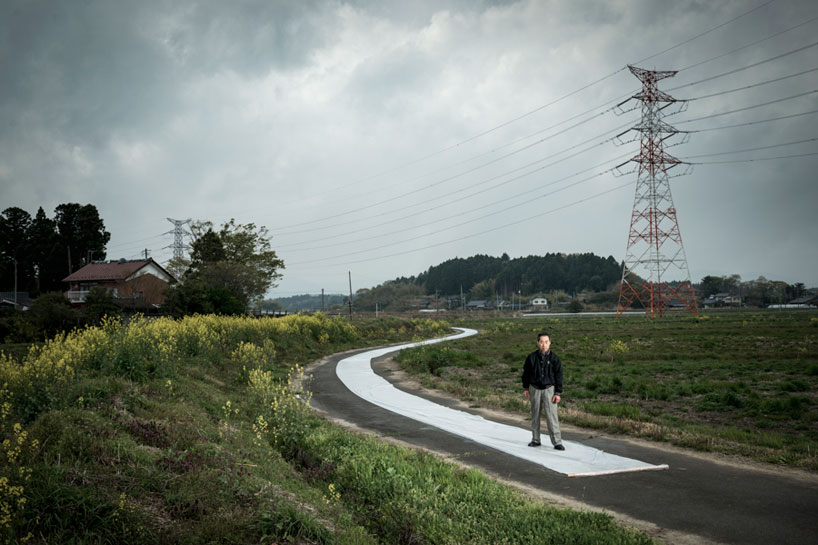 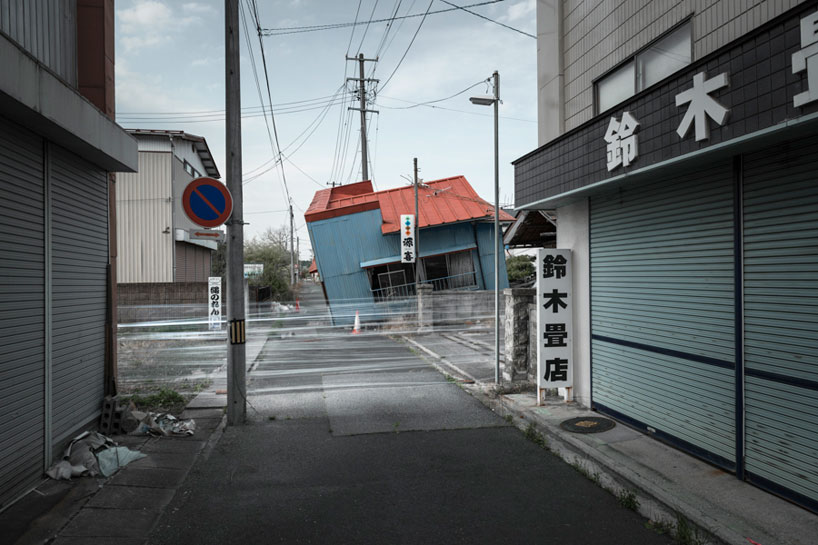 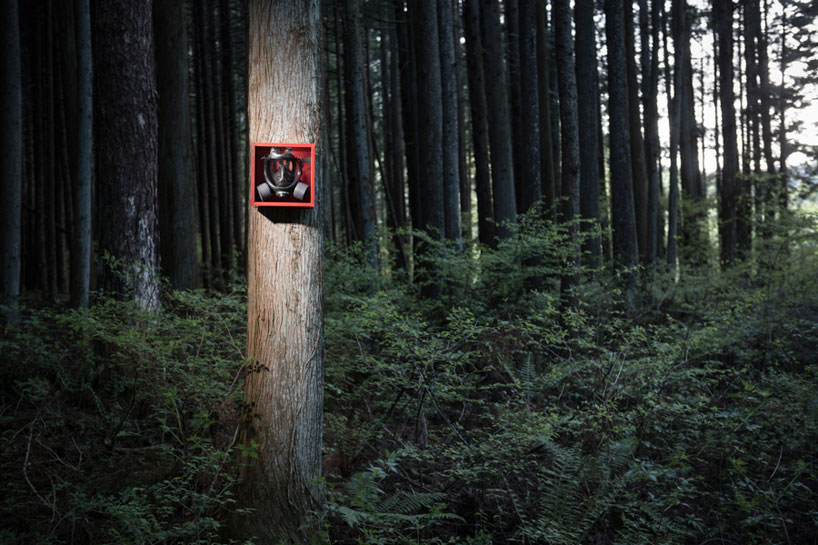 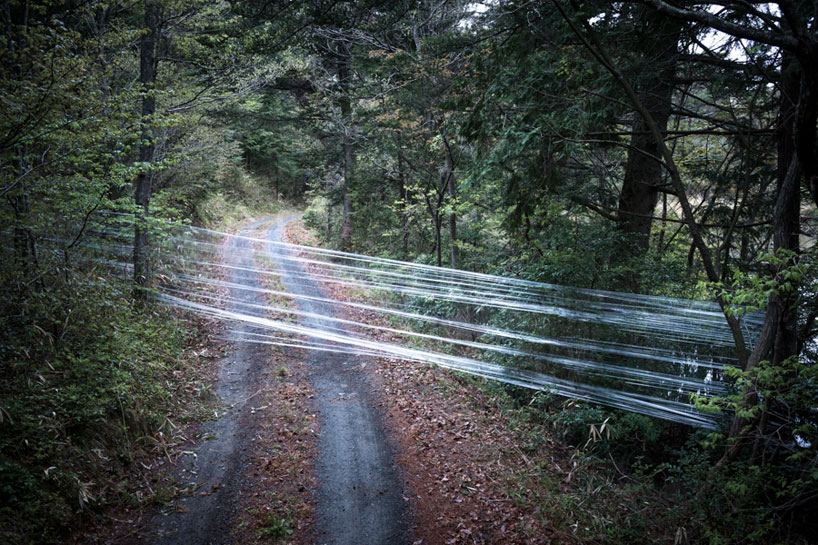 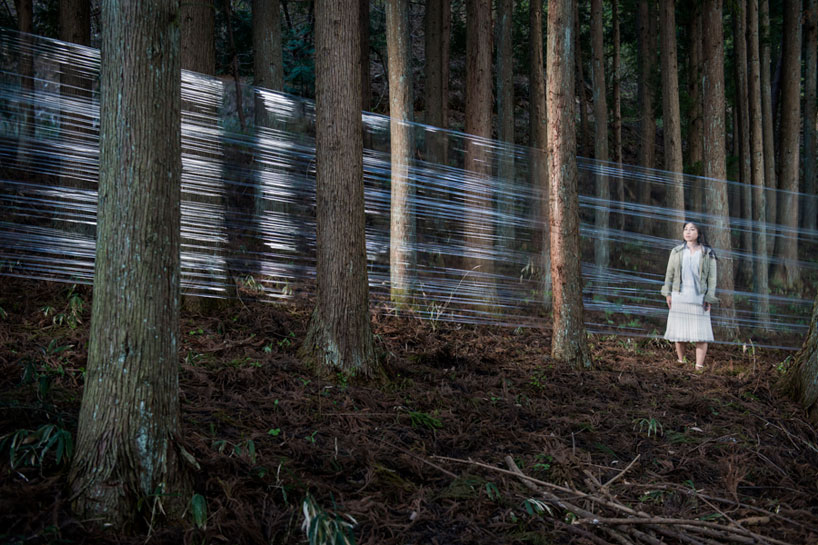 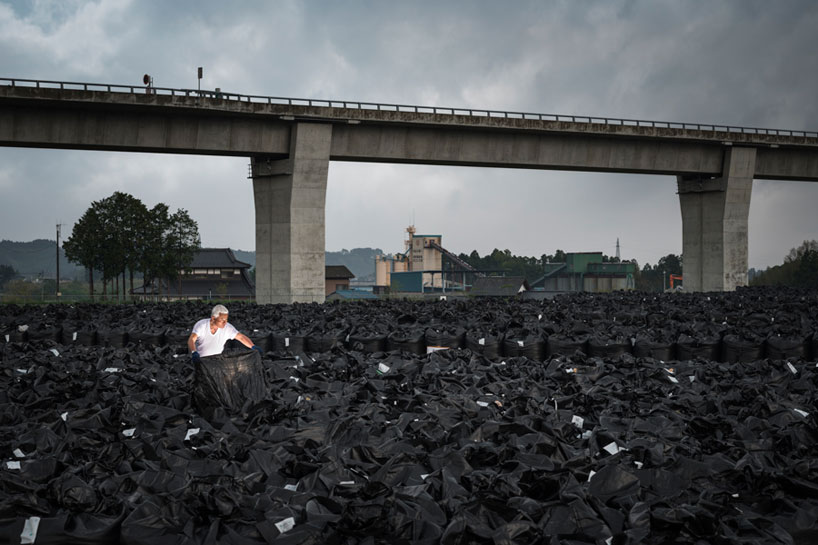