comprising thousands of items of detritus mexican-born artist gabriel orozco gathered from two sites – a playing field near his new york home, and a protected coastal biosphere in baja california sur, mexico – ‘asterisms’ presents to the viewer, the ever-present tension between nature and our contemporary society, emphasizing themes suggested by orozco’s oeuvre from the traces of erosion to poetic encounters with mundane materials.

the main focus of this exhibition is ‘sandstars’ a large-scale sculptural piece made-up of nearly 1,200 articles orozco has collected from isla arena, mexico, a wildlife reserve which is also a whale mating ground, whale cemetery and industrial wasteland, responding to the amounts of matter deposited there by ocean currents. the objects include plastic buoys, tennis balls, glass bottles, incandescent light bulbs, wooden oars, hardware such as screws and hinges, various pieces of styrofoam, construction-site hardhats which he has assembled in a taxonomic arrangement on the gallery floor. the three-dimensional workis accompanied by twelve large-scale gridded photographs which depict the individual pieces he has accumulated, captured within the studio setting,organized typologically by color, material, size etc. 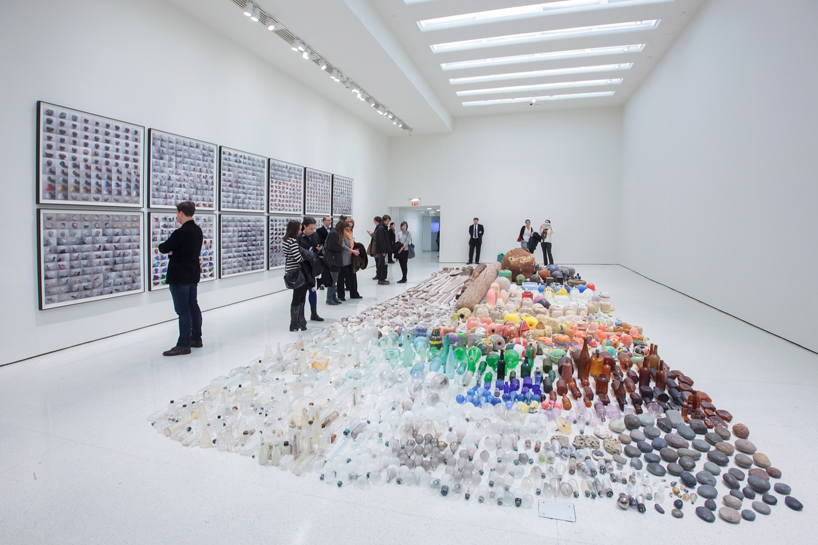 ‘sandstars’ is a sculptural carpet of 1,200 items orozco has collected from the isla arena, mexicodesignboom image © alessandro ghirelli 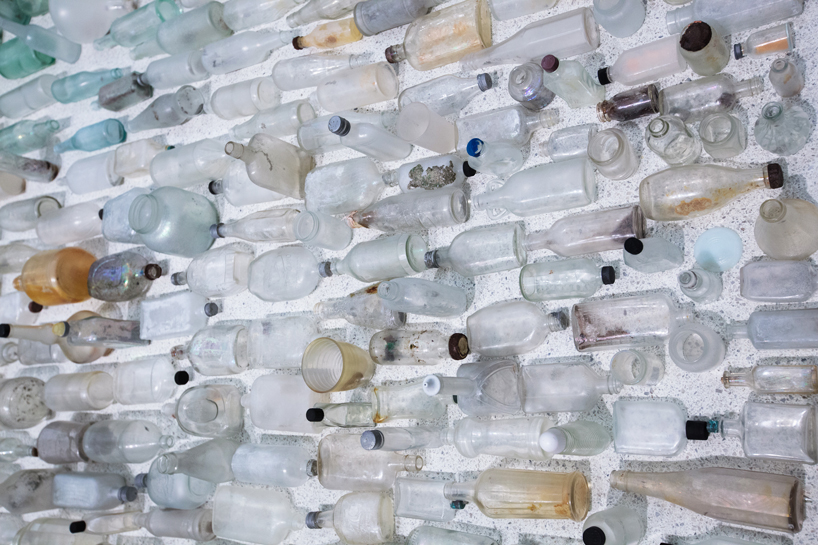 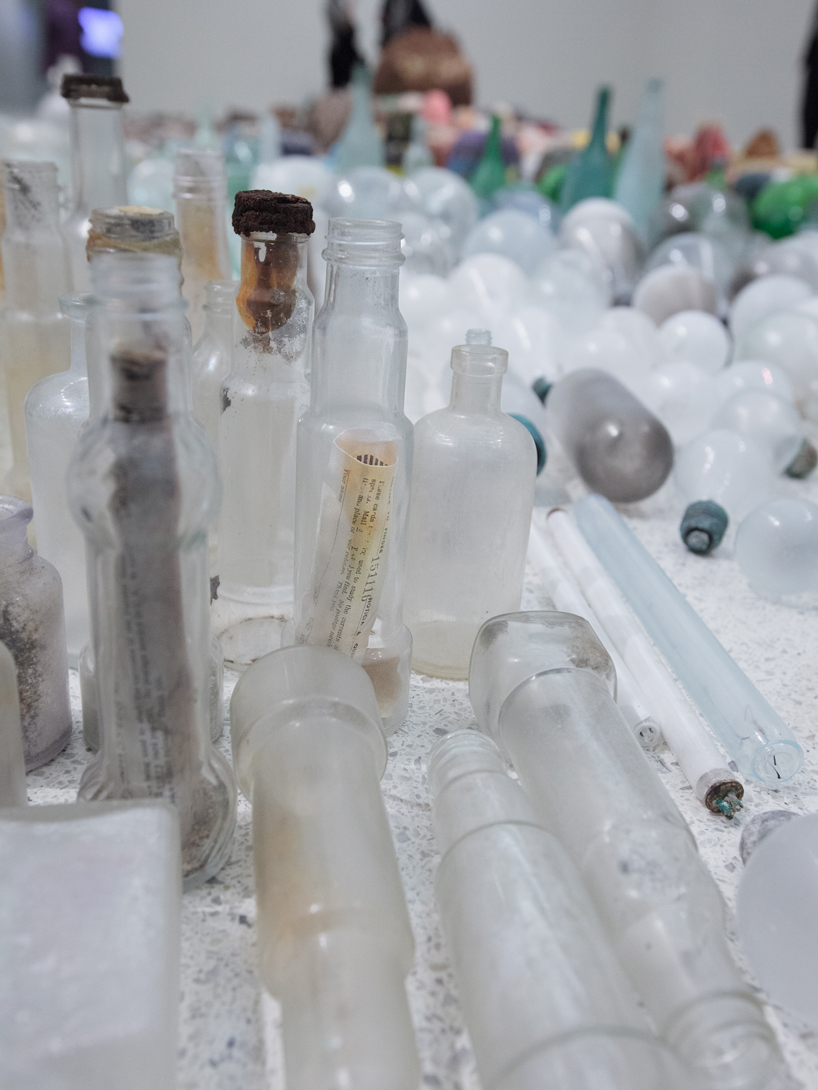 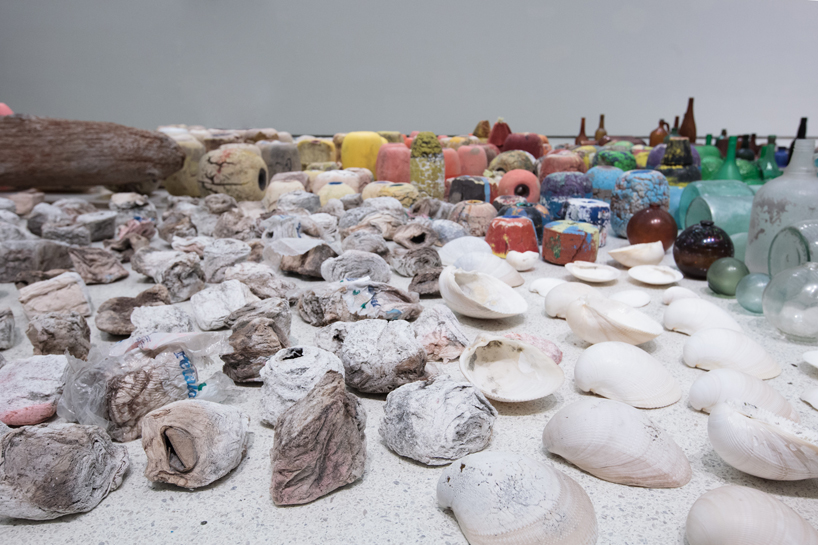 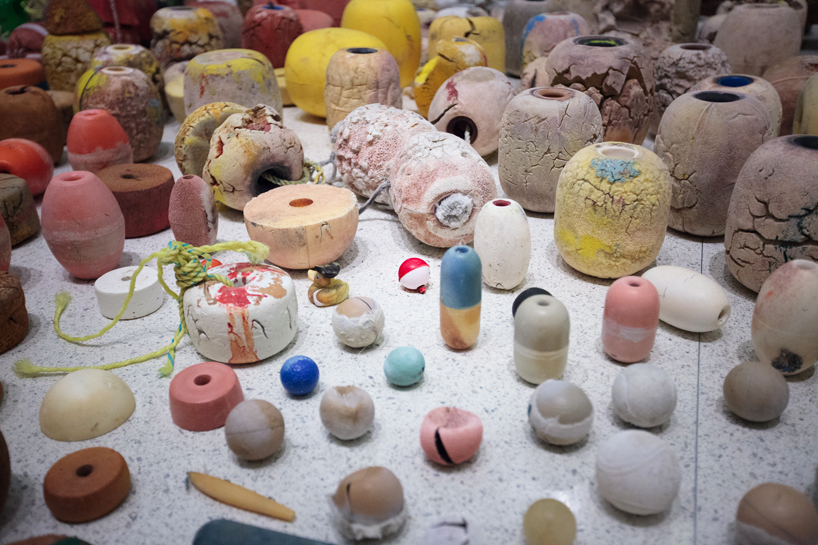 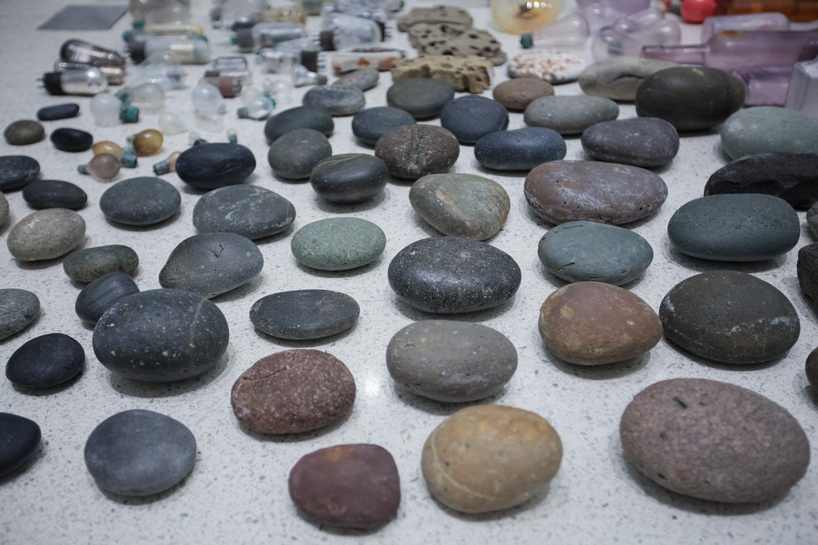 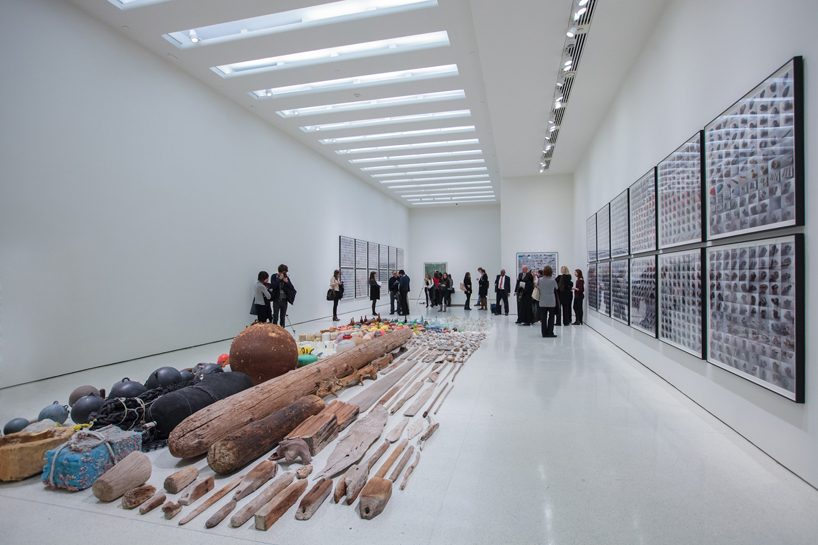 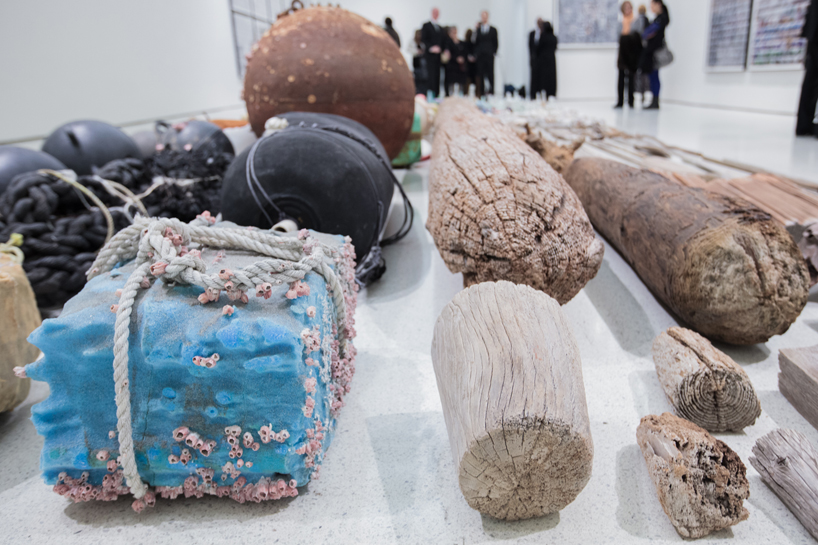 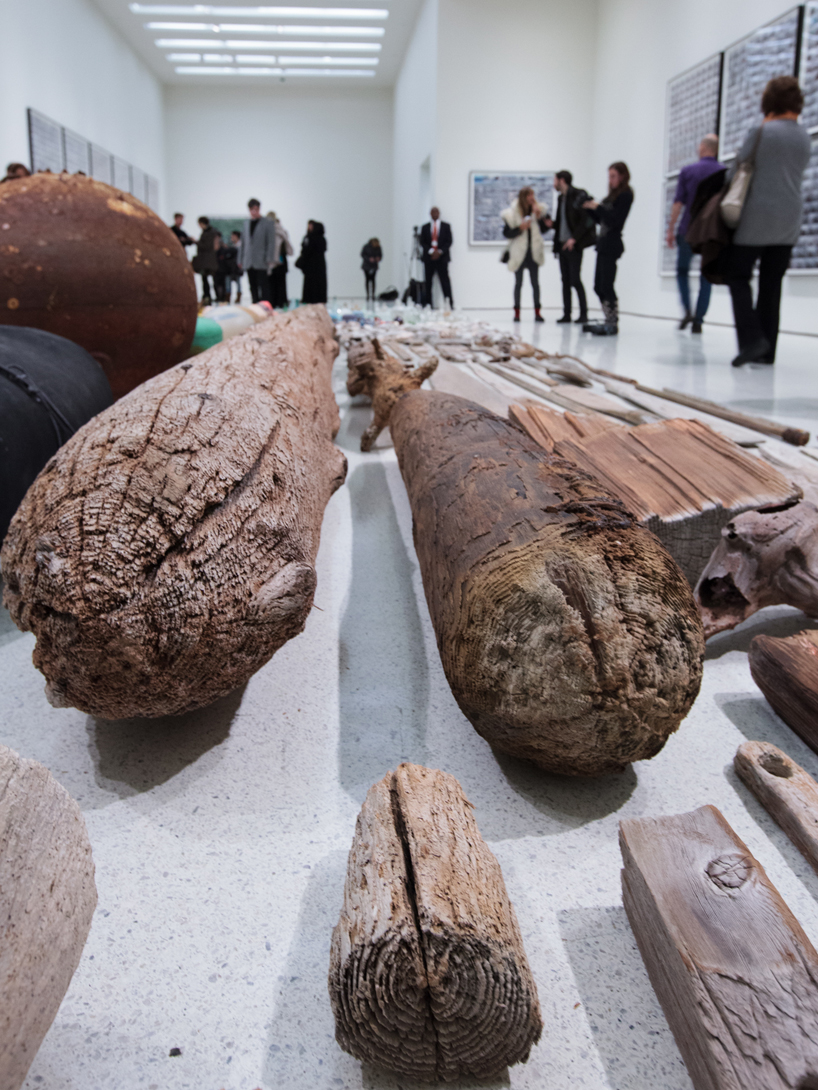 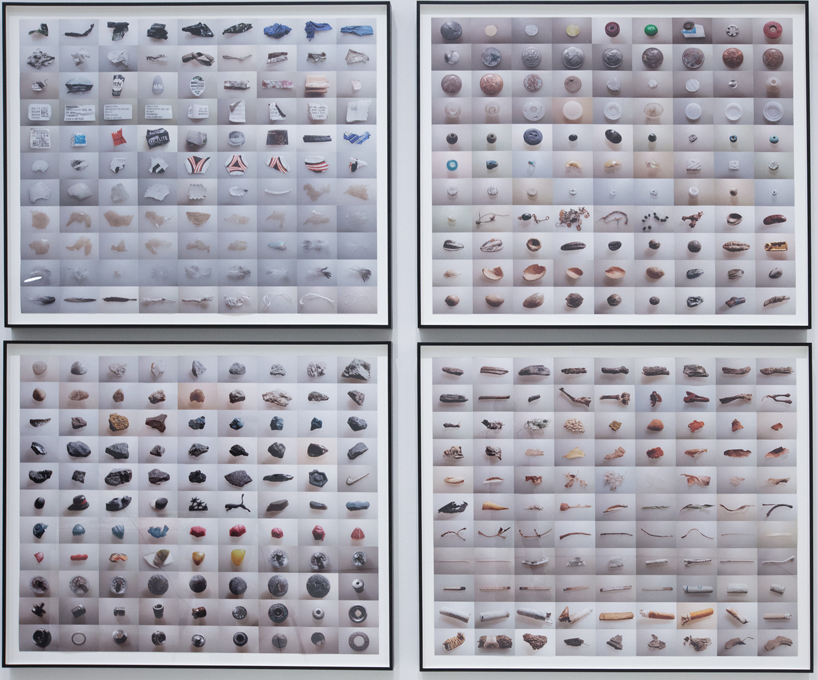 twelve gridded photographs accompany the three dimensional work, capturing the items individual and organized by typology such as by material or colordesignboom image © alessandro ghirelli 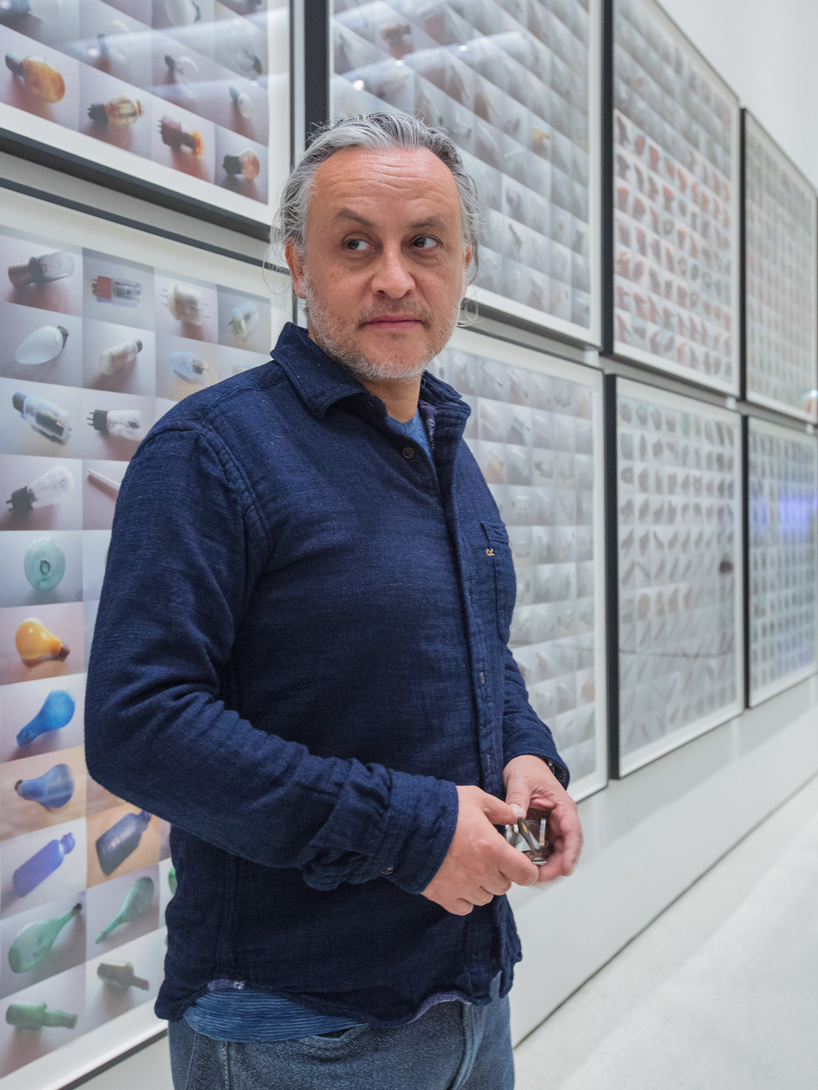 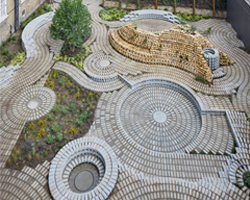 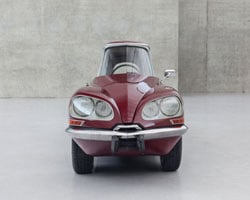 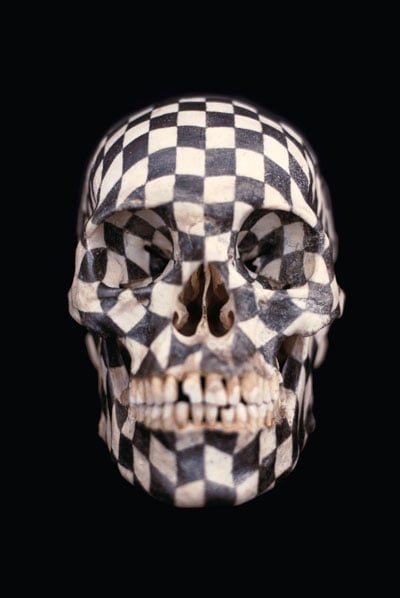 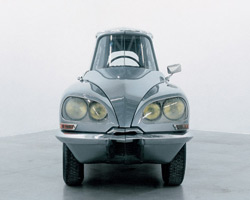 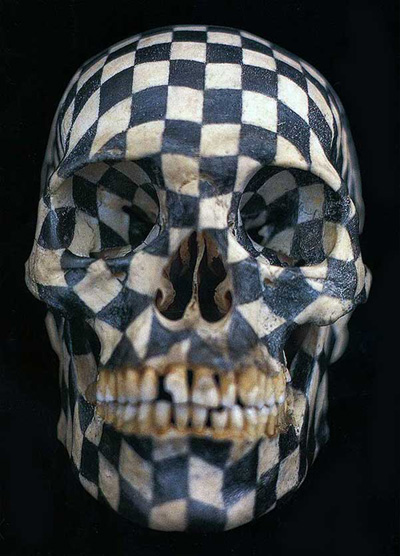