HBO has been john snow’ing the dragon-glass out of their marketing campaigns, from oreo openings to iron thrones. but this particular brand partnership with fender was a special one for game of thrones creator and guitar-lover dan weiss. in the video above, dan shreds a few bars and talks about his nervous encounter with fender CEO, andy mooney.

all images courtesy of fender and HBO

the partnership between HBO and fender could have been a mass market product, but with three major houses — stark, lannister and targaryen — three masterbuilt, one-off guitars just made sense. ‘this has been a two-year journey – much of it spent in the concept phase, nailing down a cool and authentic way to bring the two properties together,’ said justin norvell, evp fender products. ‘we worked directly and extensively with game of thrones’ creator and avid guitar player d. b. weiss to ensure that our vision, design and materials reflected the identity of each house. as existing fans of the series, we couldn’t be happier with the final results and this partnership overall.’

the complex patterns atop the lannister fender were laser cut through 24K gold leafing. in an alternate universe, where battles are fought with chords instead of swords, this game of thrones house lanister, jaguar might have been the perfect weapon for jamie to strum the mad king to his grave. red as the red keep and covered in gold, the guitar eloquently mirrors the arrogance, wealth and self-aware beauty of the house sigil.

the stark guitar is a true northerner’s weapon. no gold, no frill — like the architecture of winterfell, the guitar appears to be forged from whatever materials the starks could find during the long winter. a maple neck. an ebony fingerboard. ‘the telecaster seems like it’s the instrument the good guy plays,’ GOT creator dan weiss says. ‘it’s the instrument the sherriff plays. the starks have that integrity, that northern no-nonsense approach, and it feels like a telecaster embodies that.’ 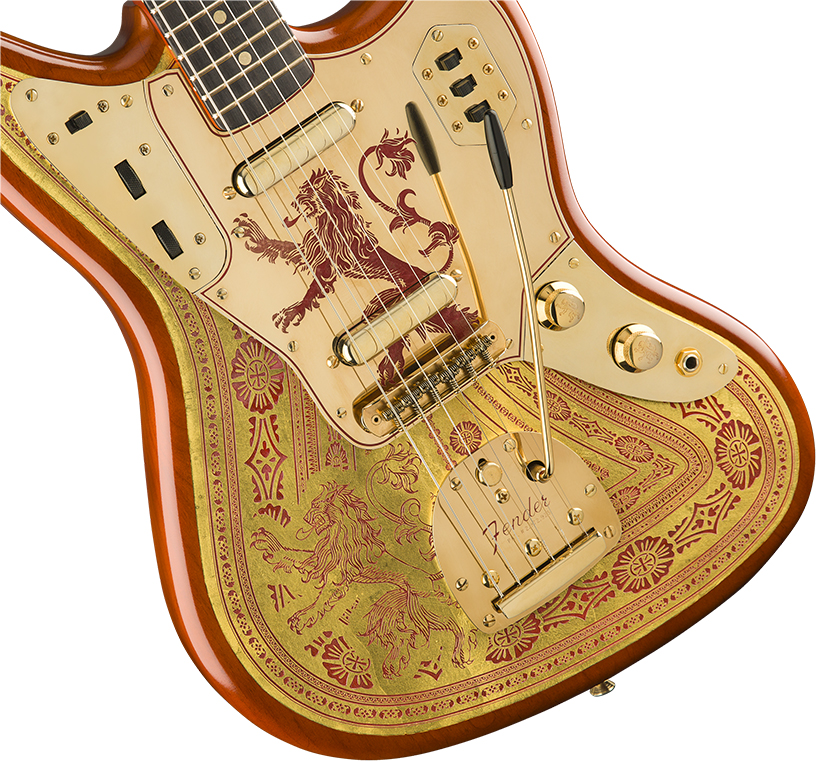 but if a telecaster is the weapon of heroes and the jaguar is a weapon of beauty, a targaryen conquerer would ignore both of them; crossing the narrow seas, they would bring with them the most fearful and magical instrument of all, a dragon-scaled stratocaster. for this one, fender spent hundreds of hours sketching and creating this beast. ‘I have literally hundreds of hours of drawing and manipulating the scale work,’ says fender masterbuilder, ron thorn . ‘I wanted to change the angles of the scales and the size of the scales. once all the programming was done, it took eight hours on the face and 11 hours on the back to get the scales done. and I still went in with a chisel and added more detail. it’s very random, but it really looks organic.’ 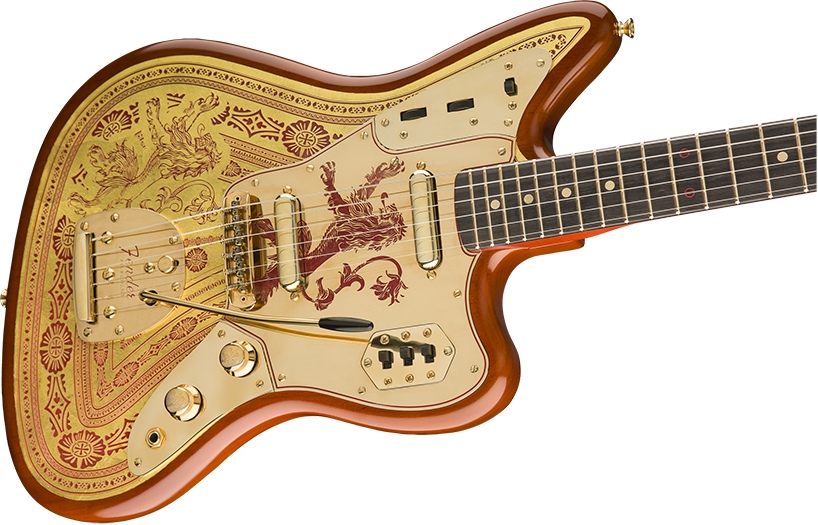 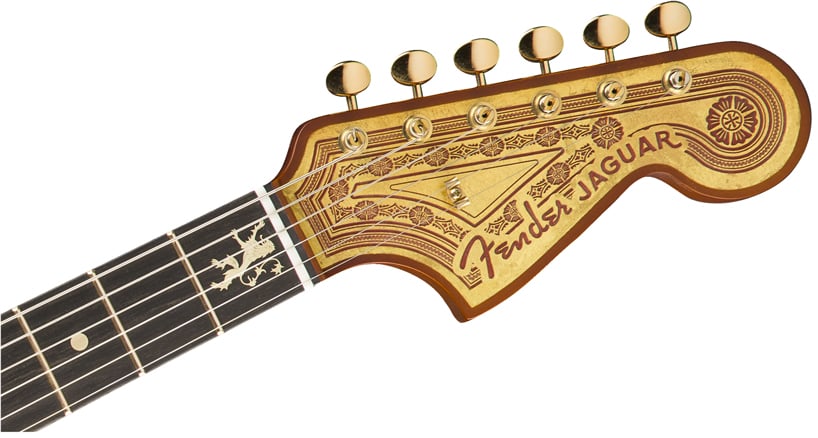 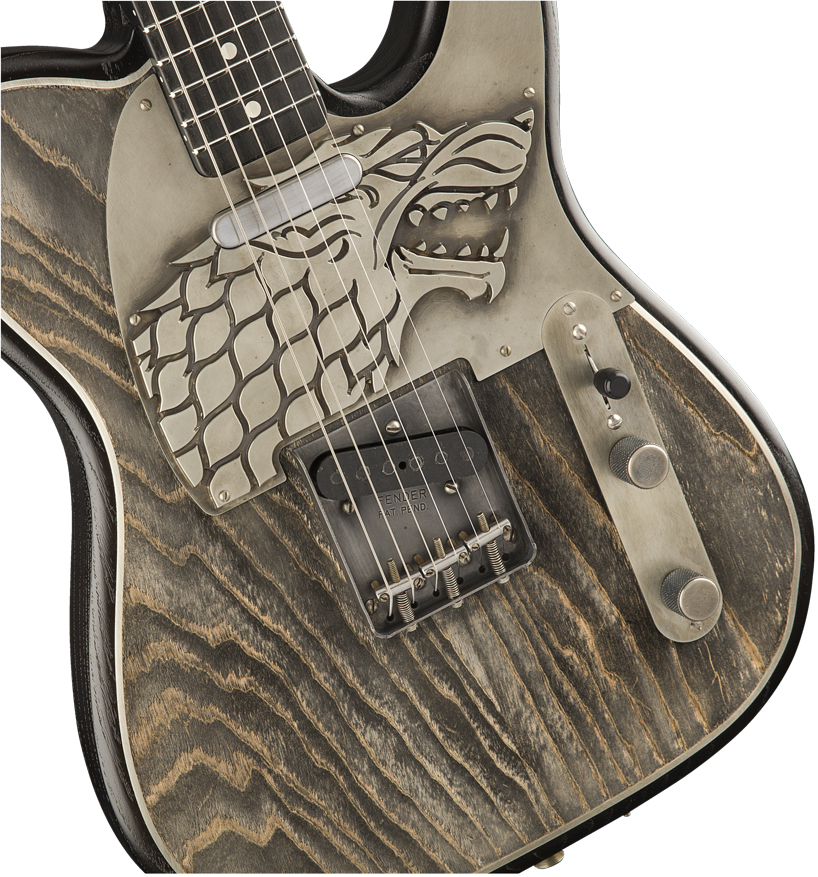 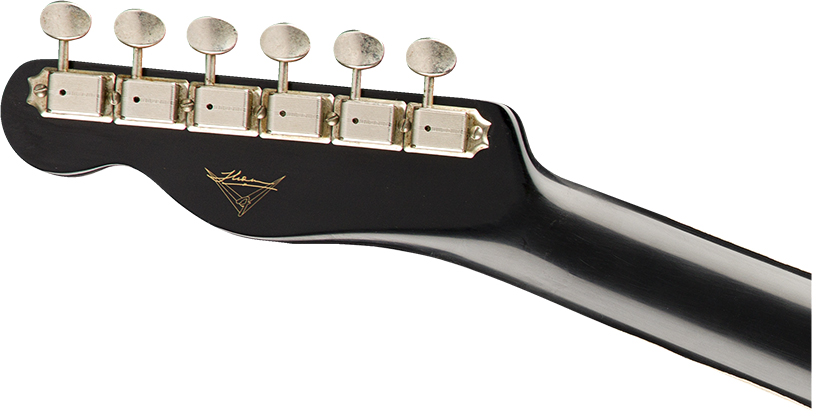 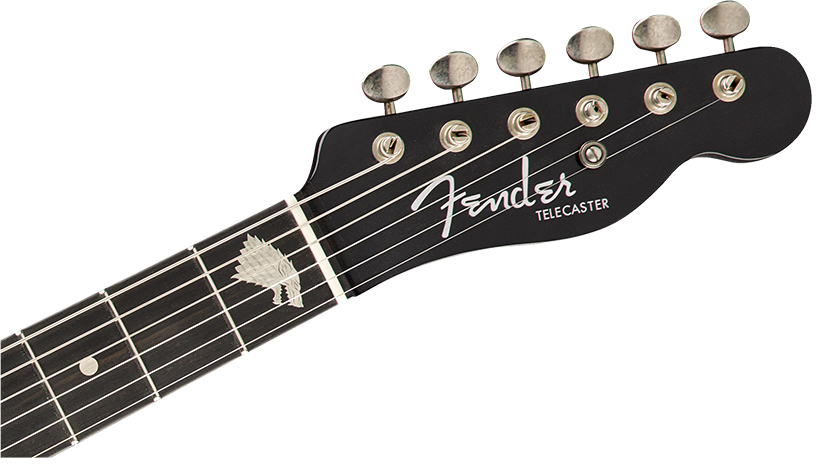 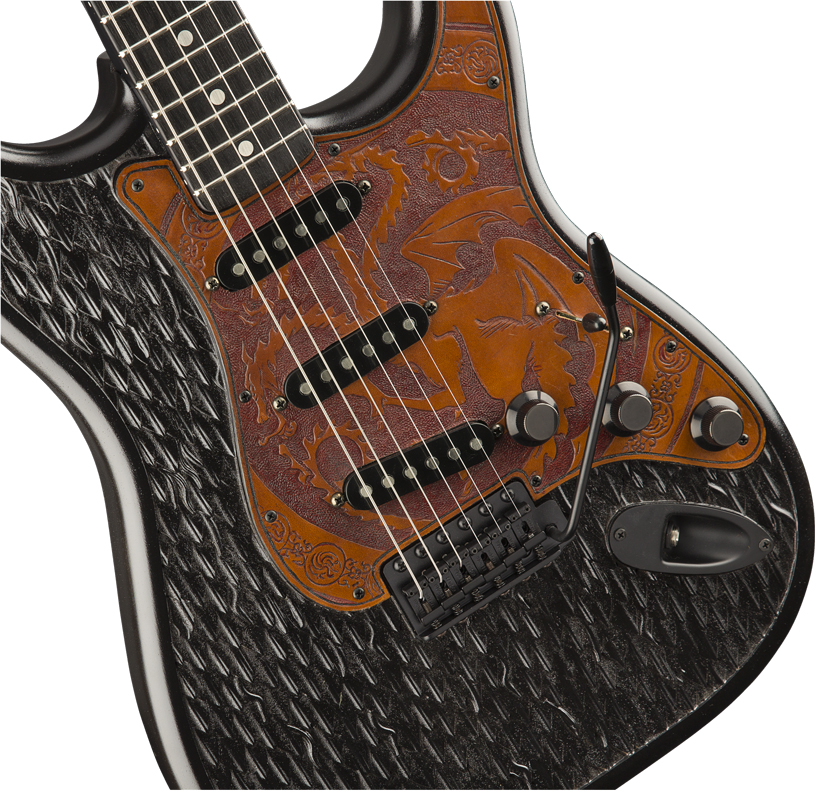 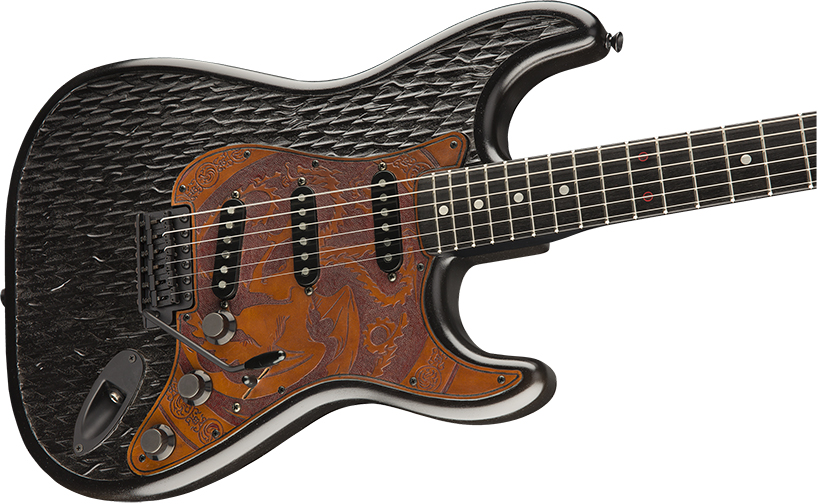 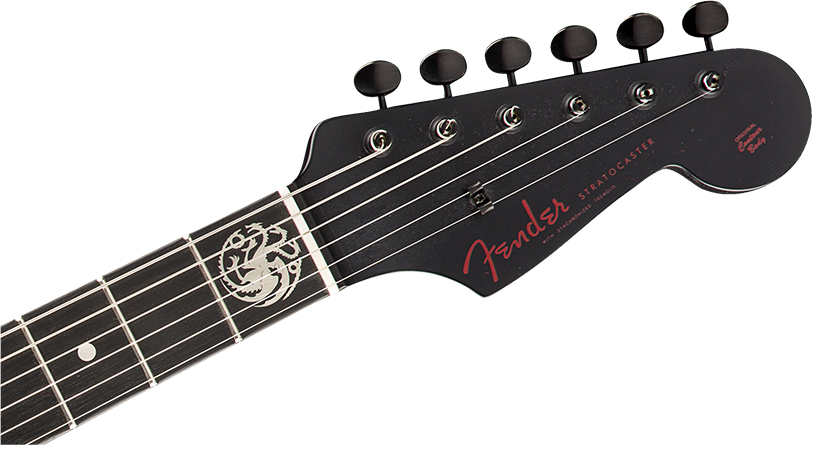 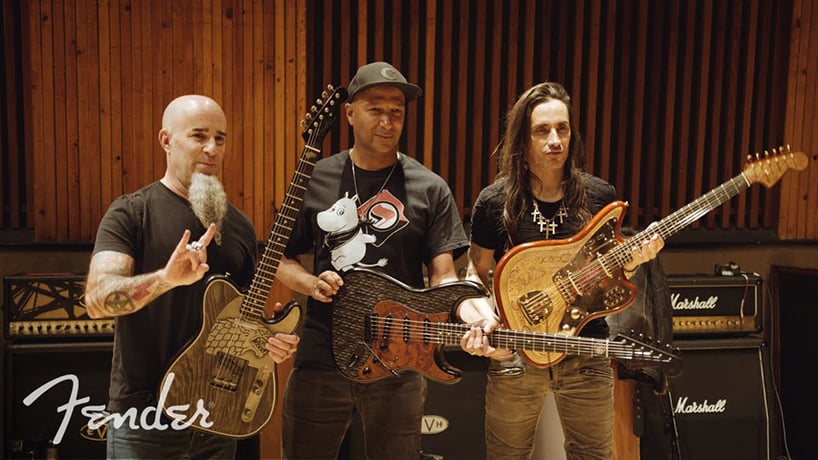 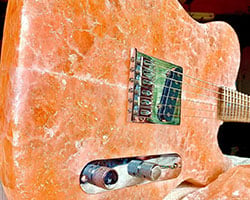 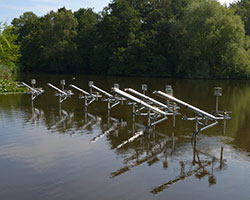 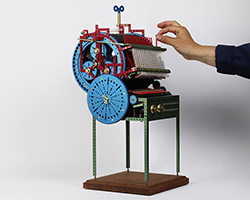 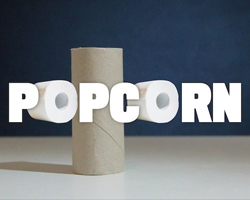 Oct 12, 2020
olafur eliasson designs 'our glacial perspectives' as an astronomical instrument
colorful glass rings allow the viewer to determine the time of day based on the position of the sun.
art
0 shares
connections: +460

Oct 11, 2020
JR honors farmers of rural italy with large scale 'omelia contadina' at galleria continua
always expressing dignity and respect for others, at the heart of JR's large murals is the common man and an exploration of his reality.
art
0 shares
connections: +370

Oct 08, 2020
interview with korean artist yeesookyung on emphasizing flaws with gold at massimo de carlo
designboom spoke with the artist about the preservation of traditional korean ceramics, and the new narratives she seeks to translate through forgotten fragments.
art
0 shares
connections: 93