japanese artist gen miyamura presents a collection of readable abstractions formed from lines, dots and ink entitled ‘image language: liner code’ at ICN gallery. the exhibition features a images which reinvent japanese calligraphy in a manner which appreciates the aesthetics of the character-based language. the project is an exploration of bokusho-style calligraphy being abstracted to a point of enhanced artistic value while simultaneously including a communicable message.

‘by adding a linguistic system to bokusho-style, miyamura has given the calligraphic work a new purpose and with image language a motive to step out of it’s own realm.‘ -ICN gallery 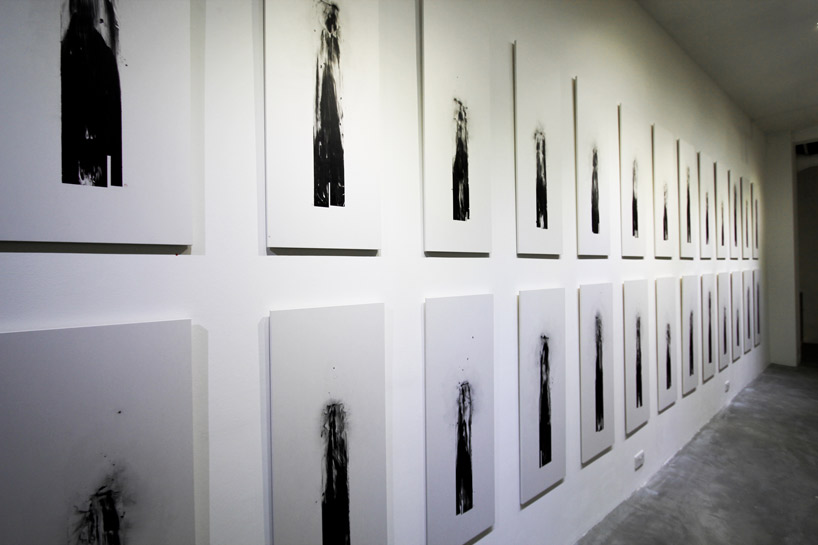 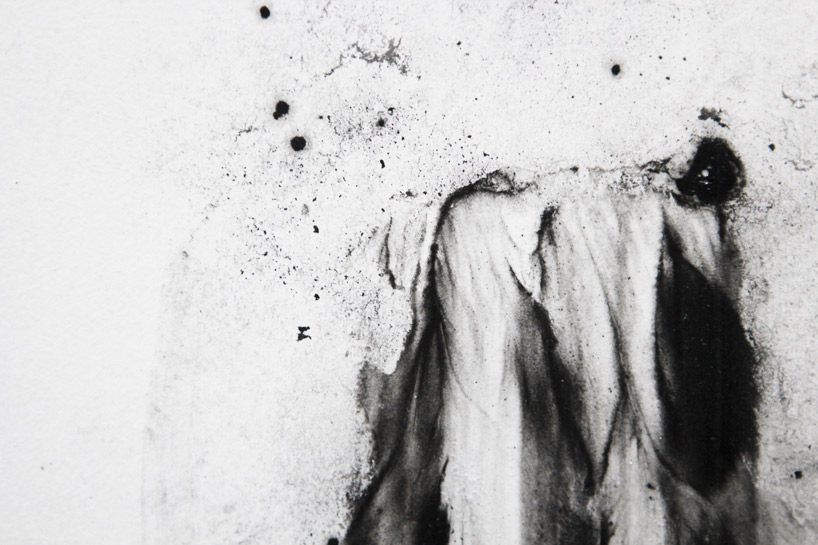 a detailed view of miyamura’s work 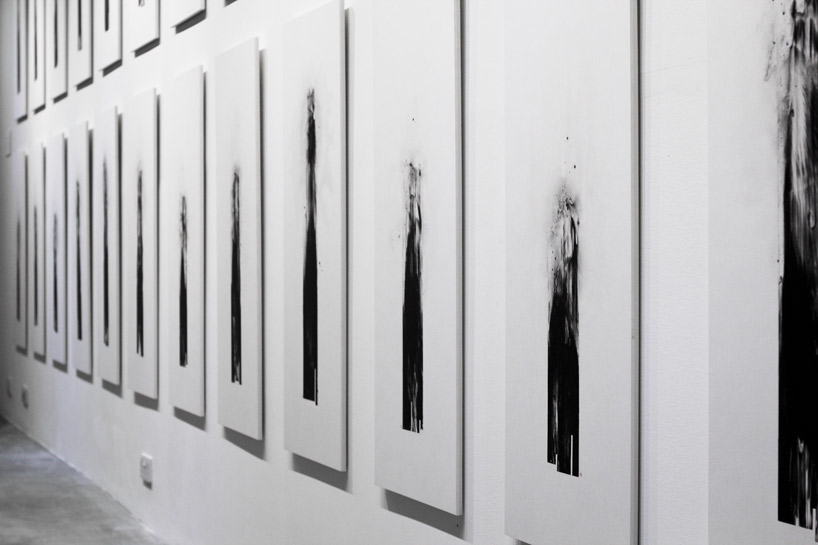 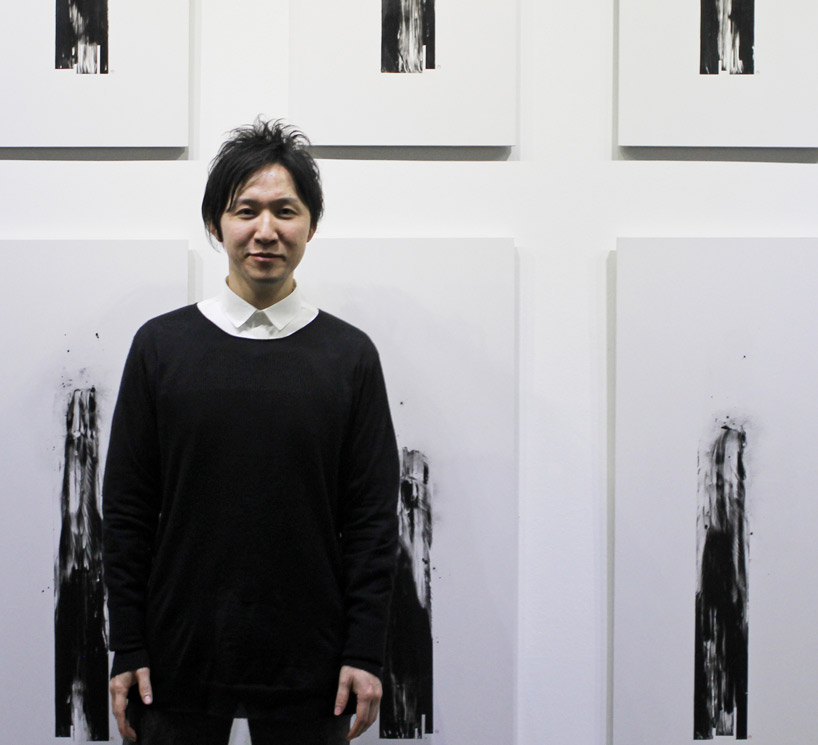 the artist and his collection 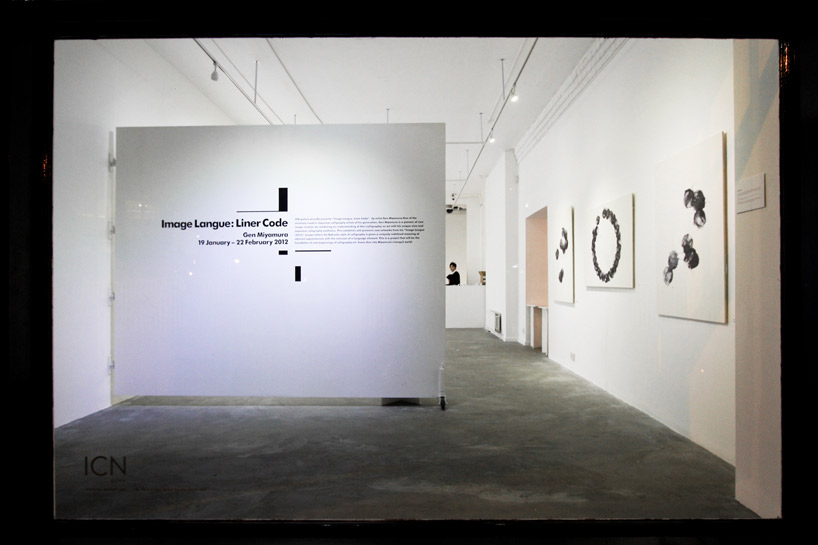 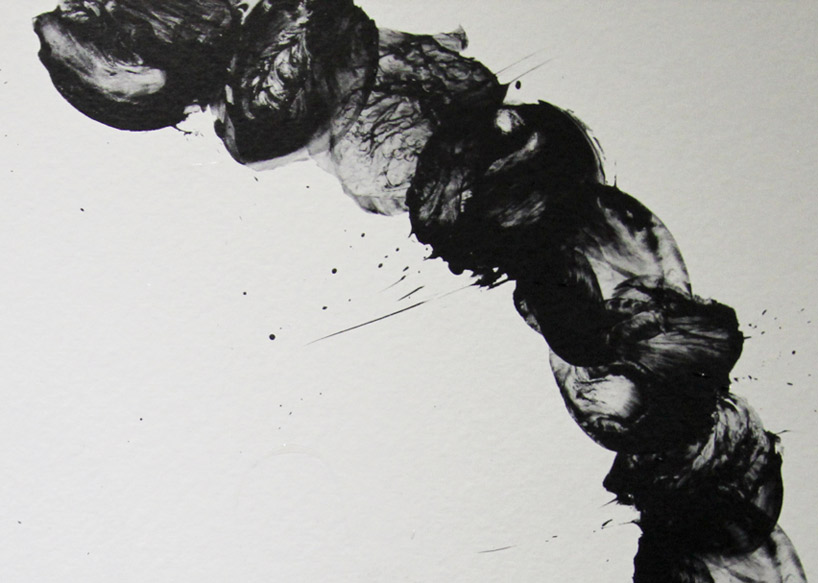 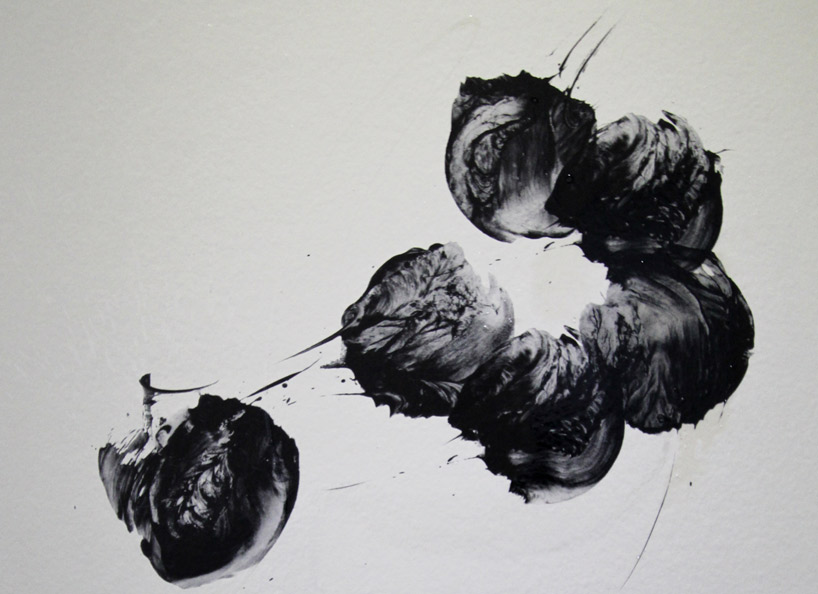 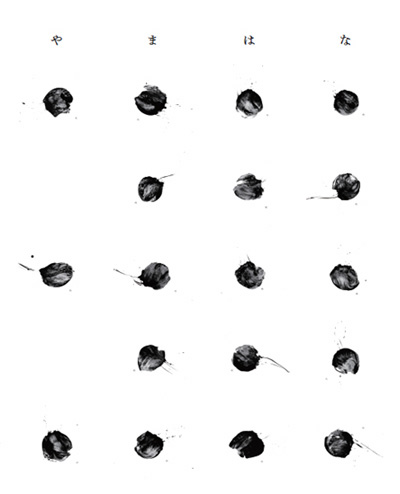