traditionally trained japanese calligrapher, gen miyamura will present his new work, image langue at sfera exhibition in kyoto, japan. image langue – temptation of indecipherable characters – is an experience in reading the abstract, more precisely, a dot code which is formed by miyamura’s impressive bokusho work, a form of brush calligraphy. 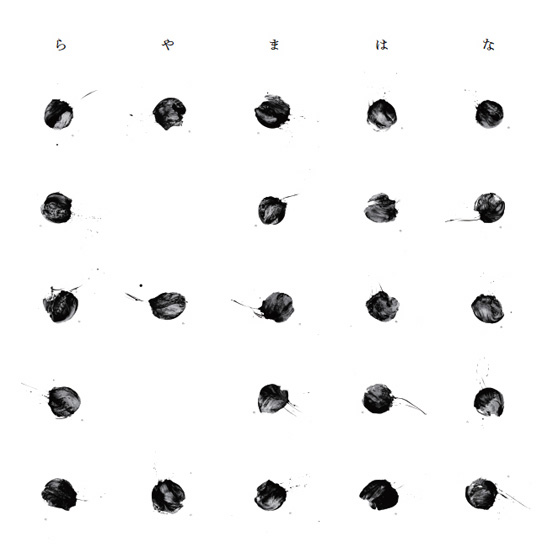 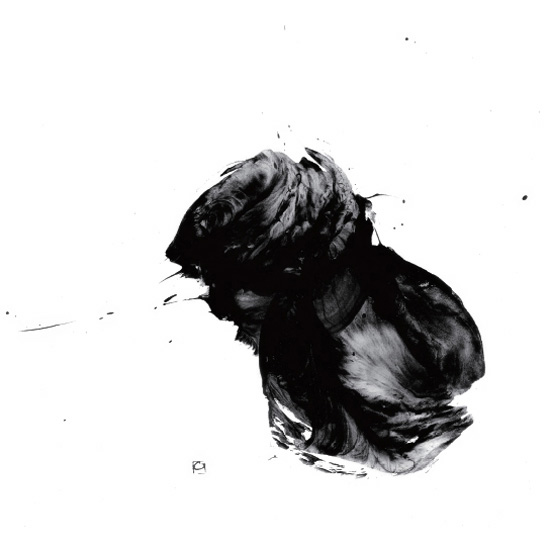 gen miyamura was born in shizuoka, japan, 1980. he graduted from niigata university with a master’s degree in calligraphy, and began his career as a calligrapher in 2005. sublimating the beauty of characters or bokusho through radical approaches, miyamura has developed his works in various media and fields, from design to fine art. 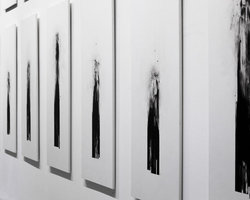