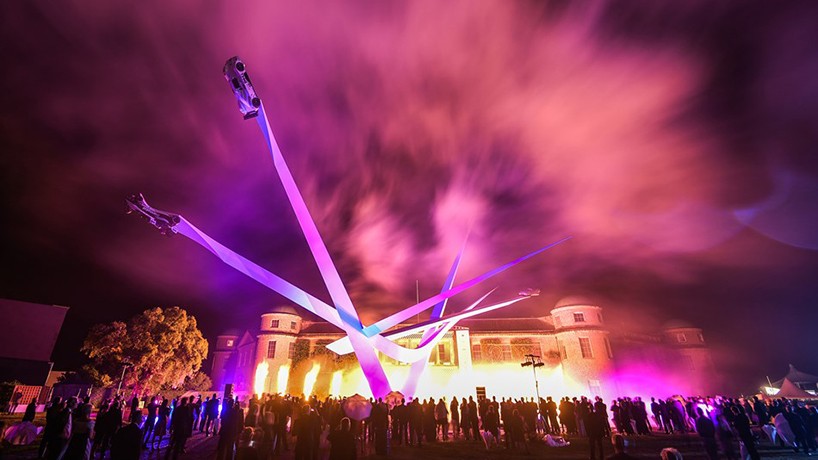 taking over six weeks to build at the 2016 goodwood festival of speed, gerry judah creates another impressive sculpture to commemorate BMW’s 100 year celebration. the biggest structure created in the festival’s history, judah added a BMW ‘328 mille miglia’ roadster, the 1999 le mans winning BMW ‘V12 LMR’ and the gordon murray designed brabham-BMW ‘BT52’ formula one car. ‘the sculpture is one of the best we’ve ever done,’ explains goodwood festival of speed founder charles gordon-lennox. ‘it feels a bit risky and a bit dangerous. it’s by far the biggest in terms of square footage and in terms of engineering it’s very critical. the tolerances are literally millimetres.’ 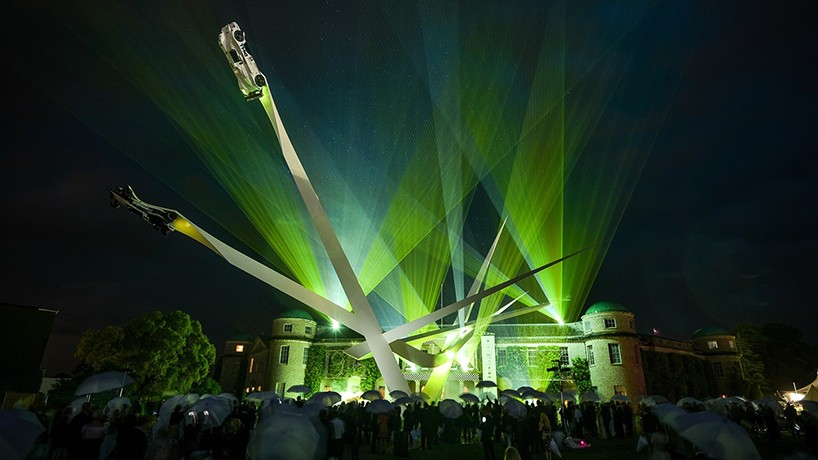 the night of the unveiling of the sculpture

gerry judah has been creating sculptures for goodwood since 1997 – commissioned by companies like mazda and mercedes-benz. whatever its final shapes take each year, at the heart is a commemoration of car design, nourished by motoring history and judah’s imagination. 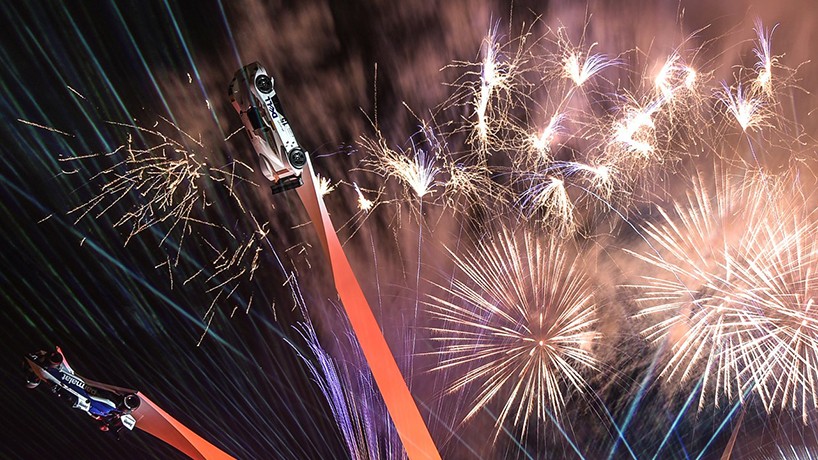 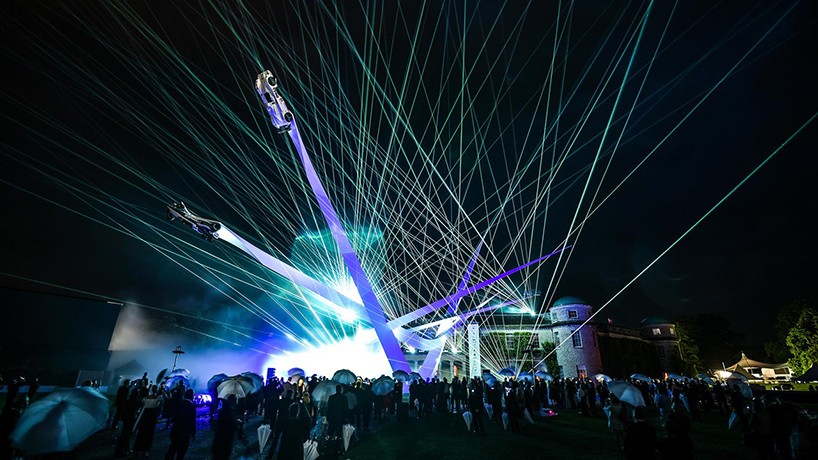 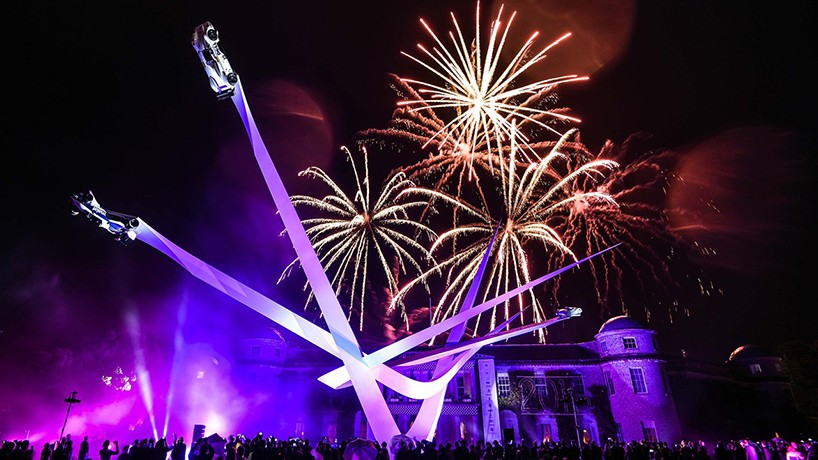 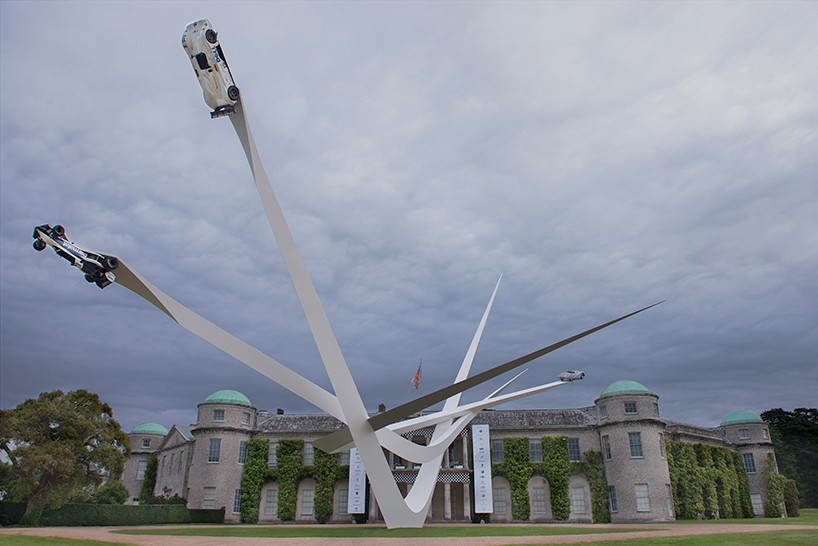 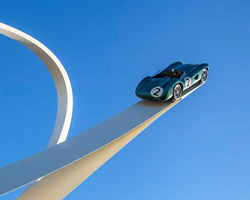 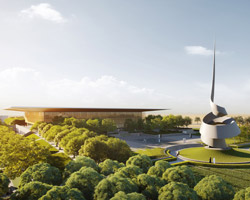 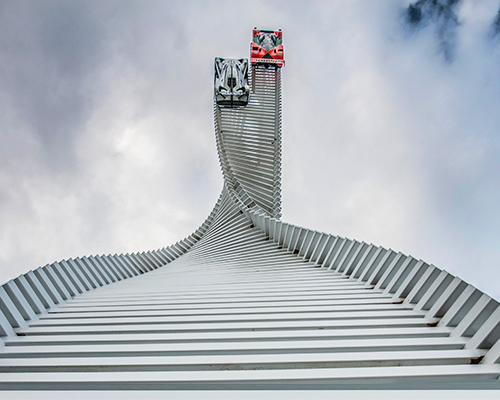 Jun 29, 2015
gerry judah sends mazda race cars to the sky at the goodwood festival of speed 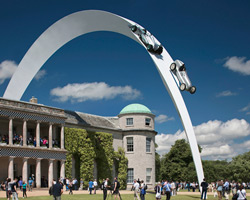 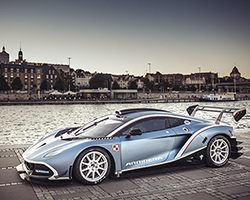 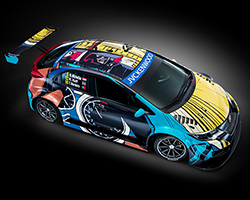 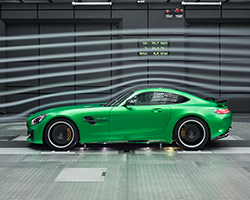 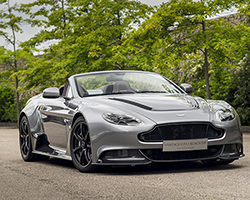 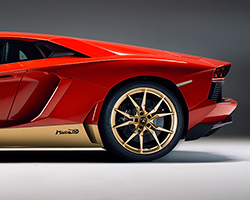