for the past nine years, students from tokyo’s musashino art university have showcased their massive sculptures made from rice straw at the uwasekigata park in japan. wara, meanig ‘rice straw’ in japanese, is what is leftover after the rice grains have been threshed out. instead of using it traditionally, like for roofs and livestock feeds, these creative individuals have designed giant straw animals. 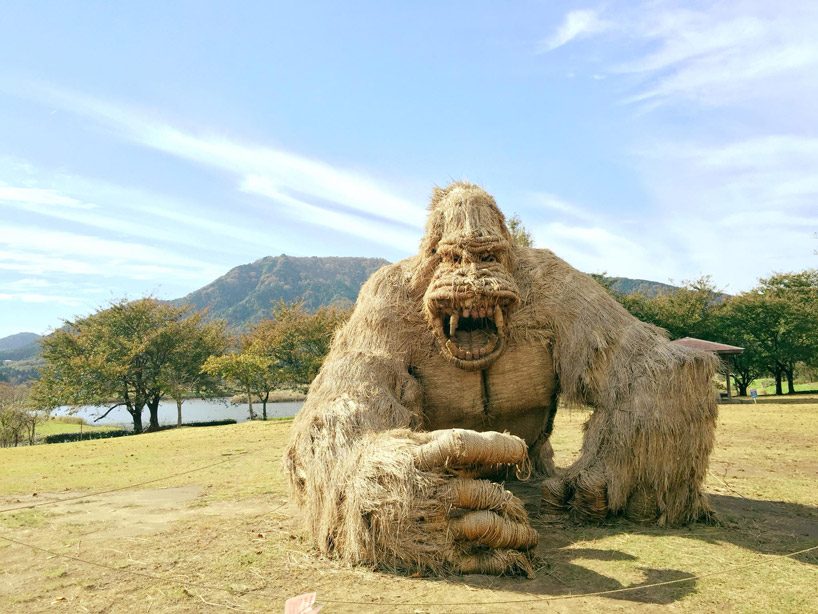 the wara art festival started in 2006 when the local district reached out to musashino art university to seek guidance on transforming their abundant amount of rice straw into art, and in 2008, the very first wara art festival was held. since then, every year the school sends art students up to niigata to assist in creating sculptures made out of rice straw. the festivities have ended but the sculptures are on display through october 31, 2017. 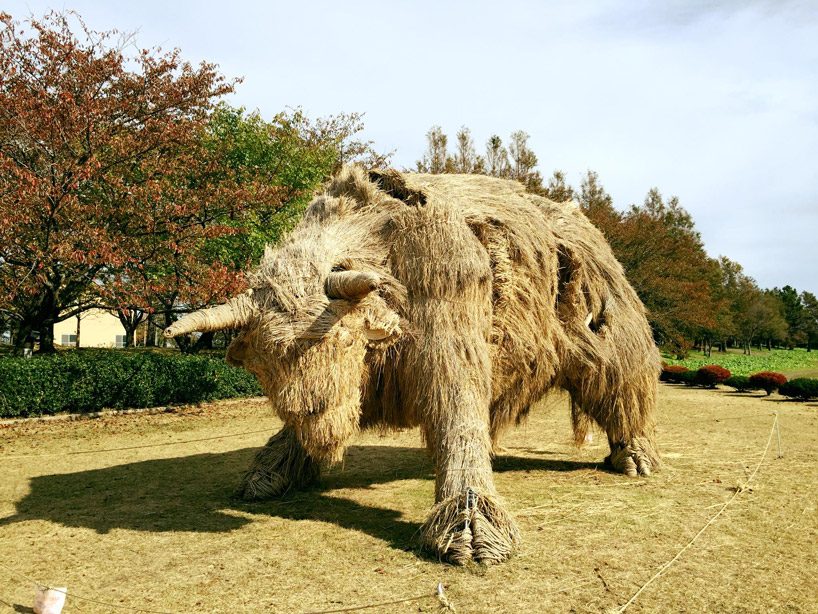 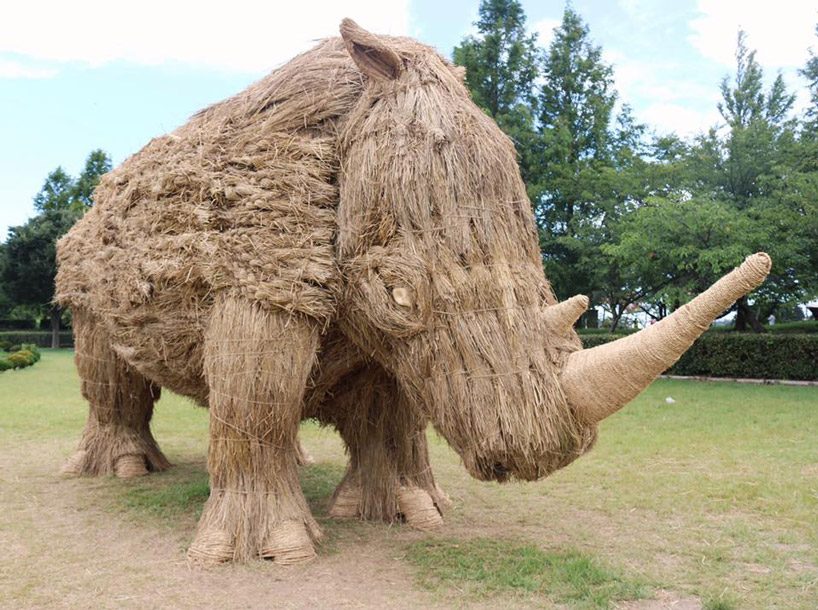 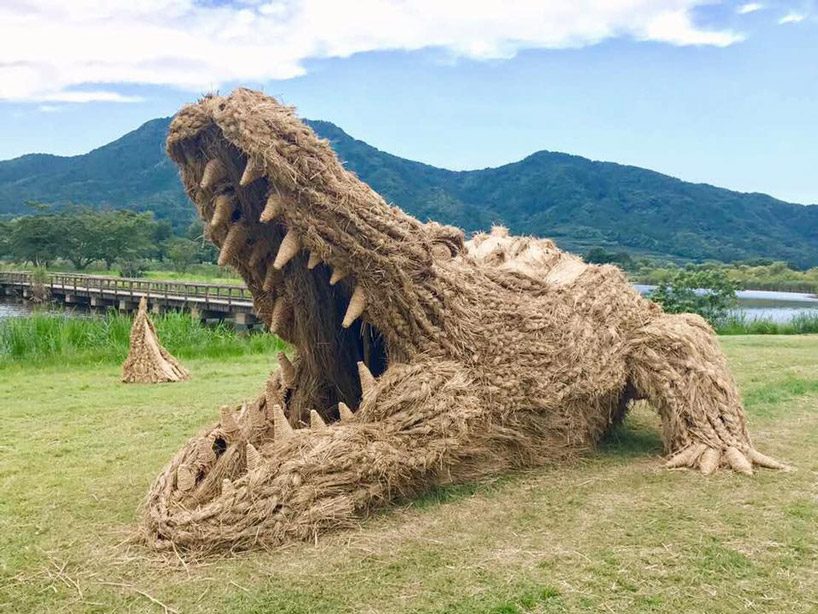 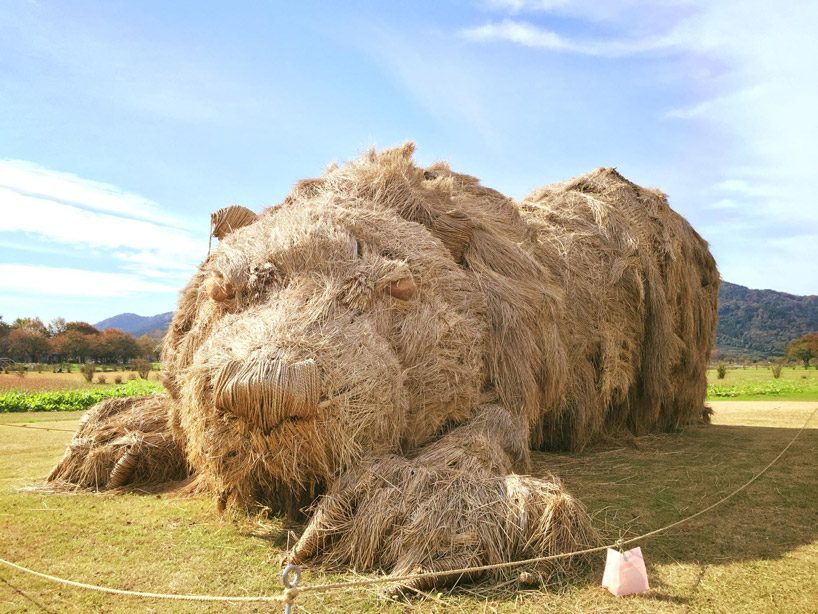 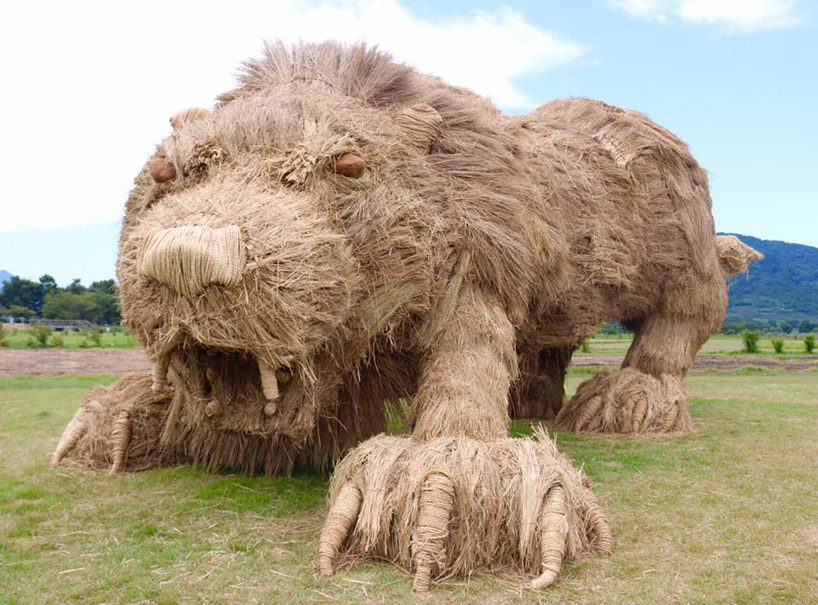 Feb 01, 2021
inside the james turrell skyspace 'piz uter': fritz hauser drum piece
a concrete bench encircles the room, with an incline that naturally directs views towards the opening above.
art
502 shares
connections: 43