amsterdam-based designer giovanni garrone introduces the ‘beyond’ series, presenting his take on what the world will look like if quarantine due to the COVID-19 pandemic doesn’t end. the series features black & white imagery that depicts famous urban landmarks, being overrun by rich vegetation. 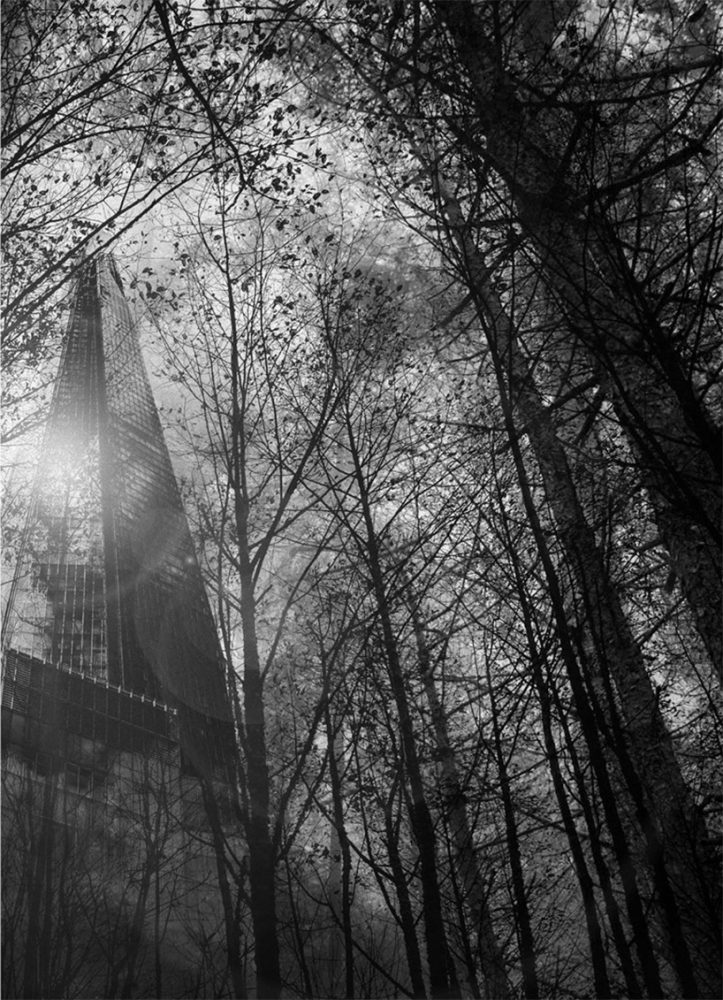 the shard, london
all images courtesy of giovanni garrone

in his project, giovanni garrone introduces us to this world he has imagined, in which mythical places would become almost unrecognizable, while flourishing nature takes over its rights. monuments like saint peter’s basilica, the eiffel tower, san marco square, or the statue of liberty are represented in this series from a new wild perspective, showcasing the effects of a global quarantine which lasts longer than expected. 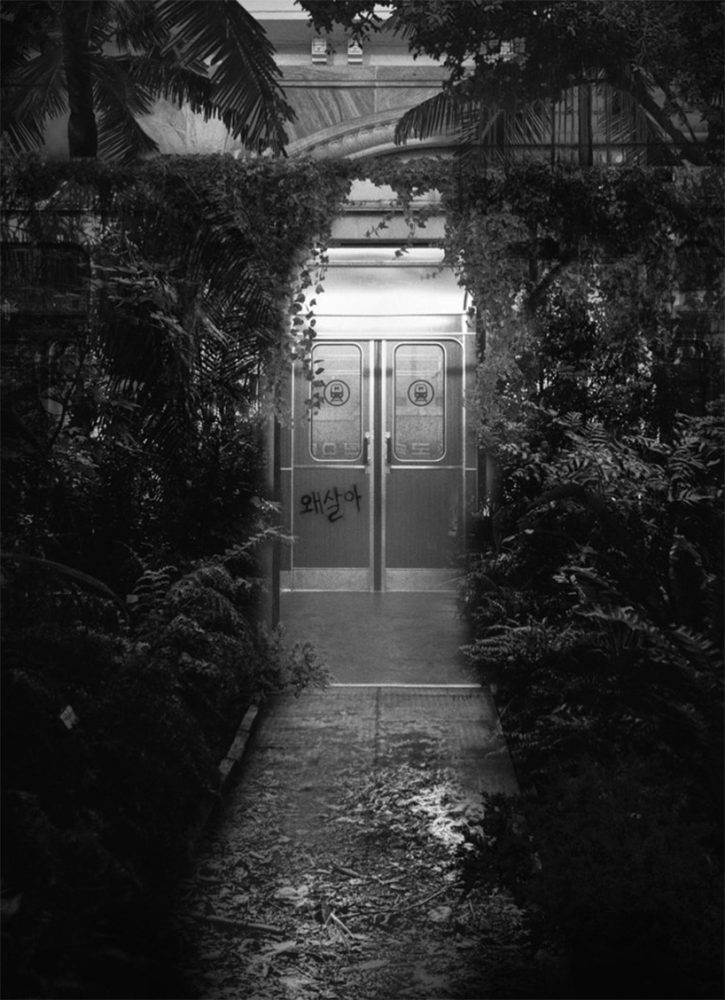 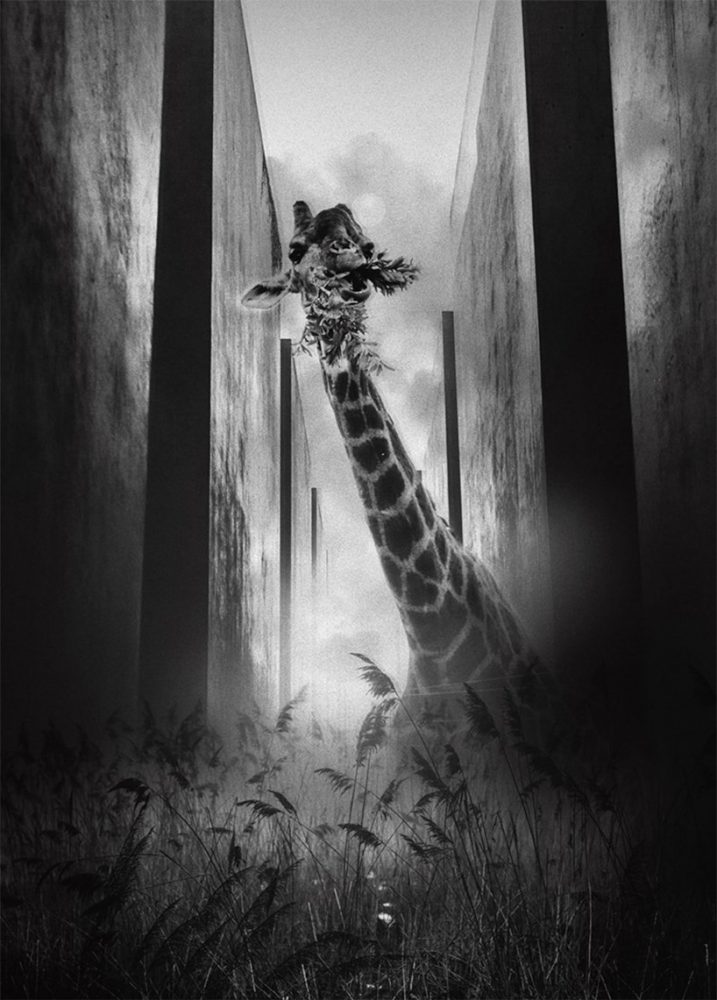 memorial to the murdered jews of europe, berlin 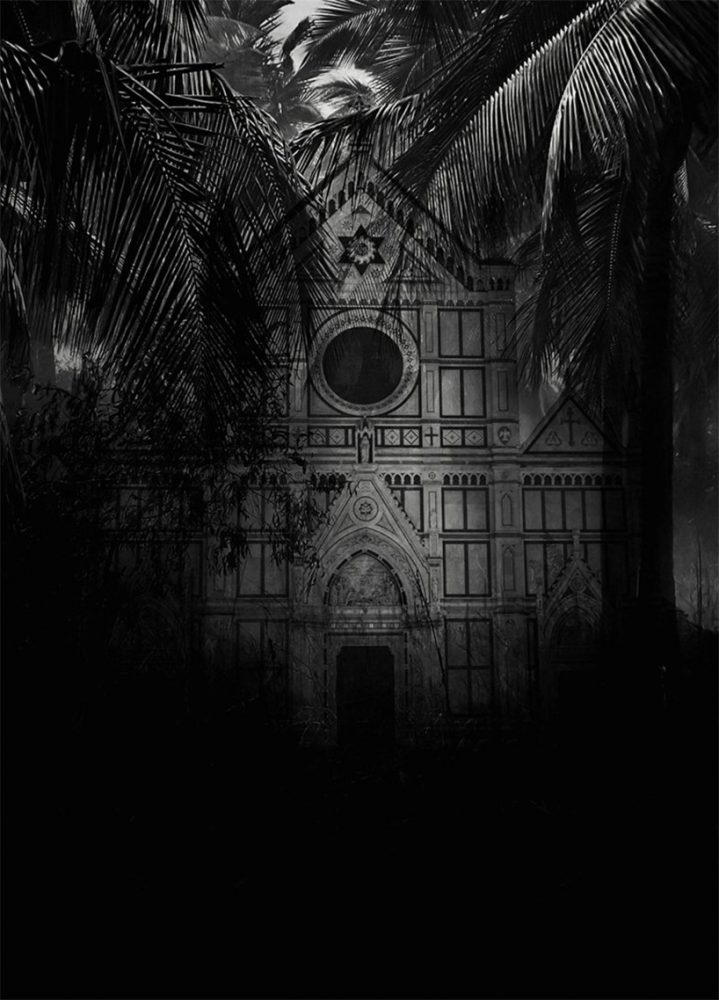 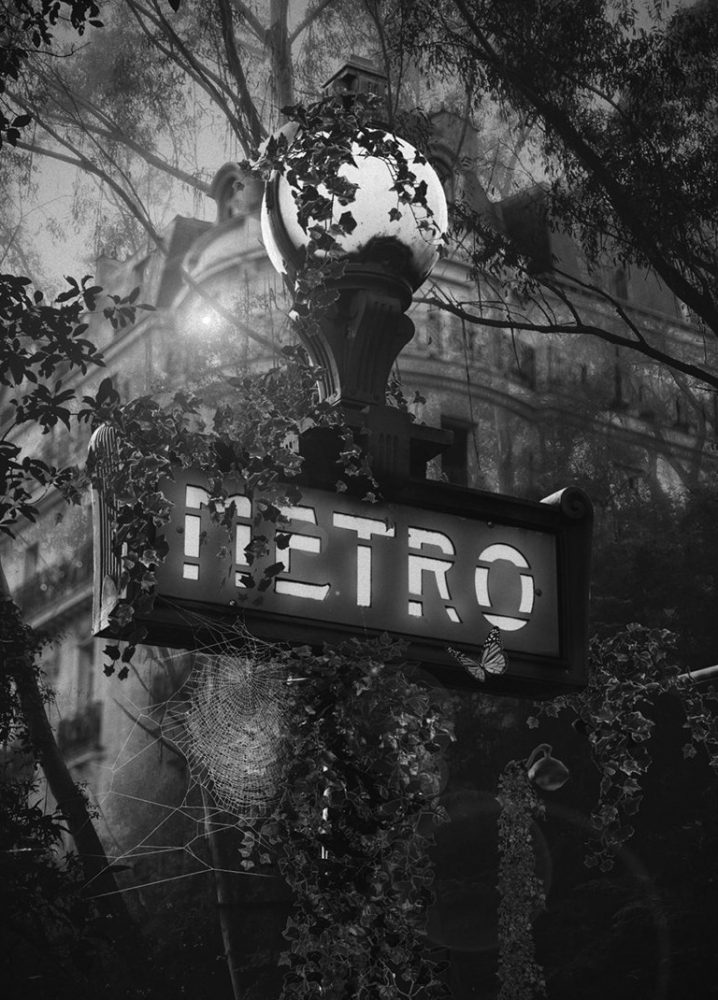 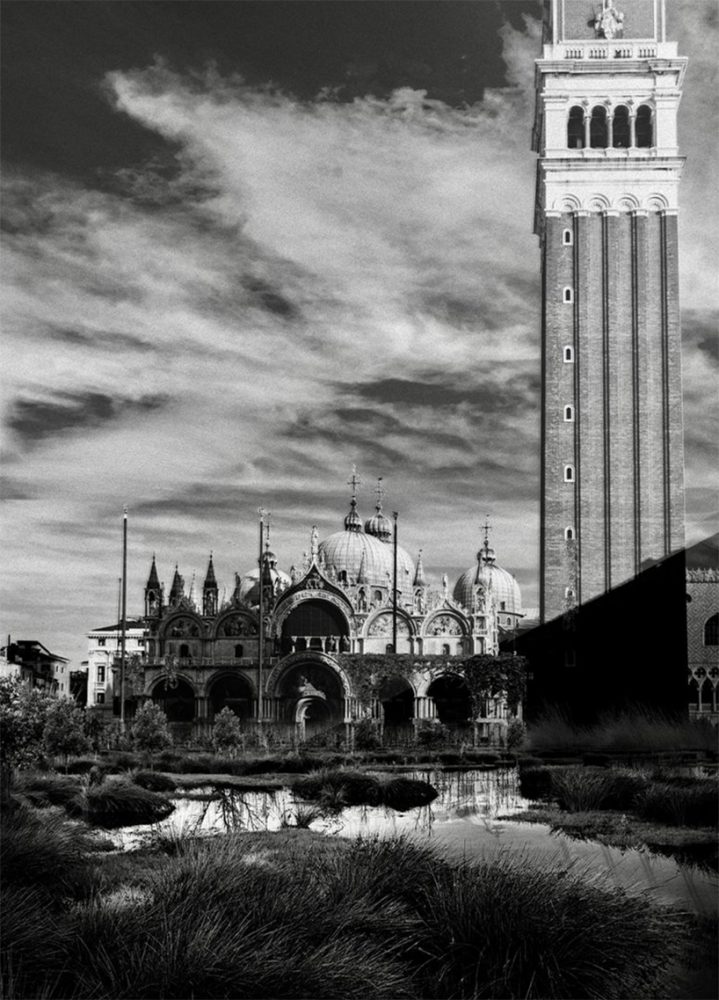 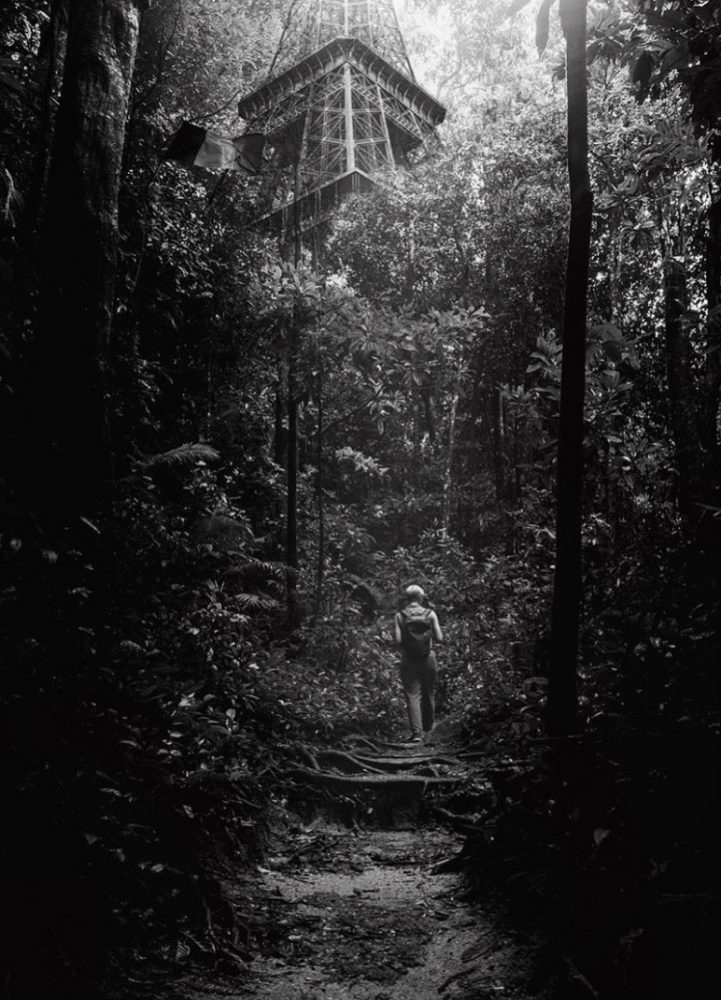 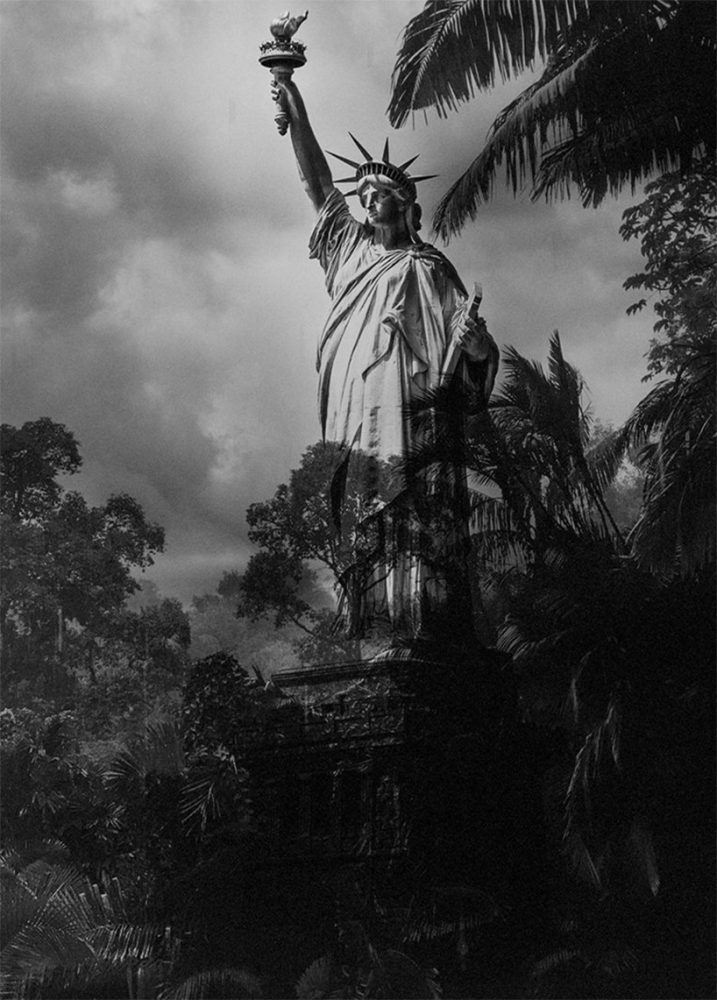 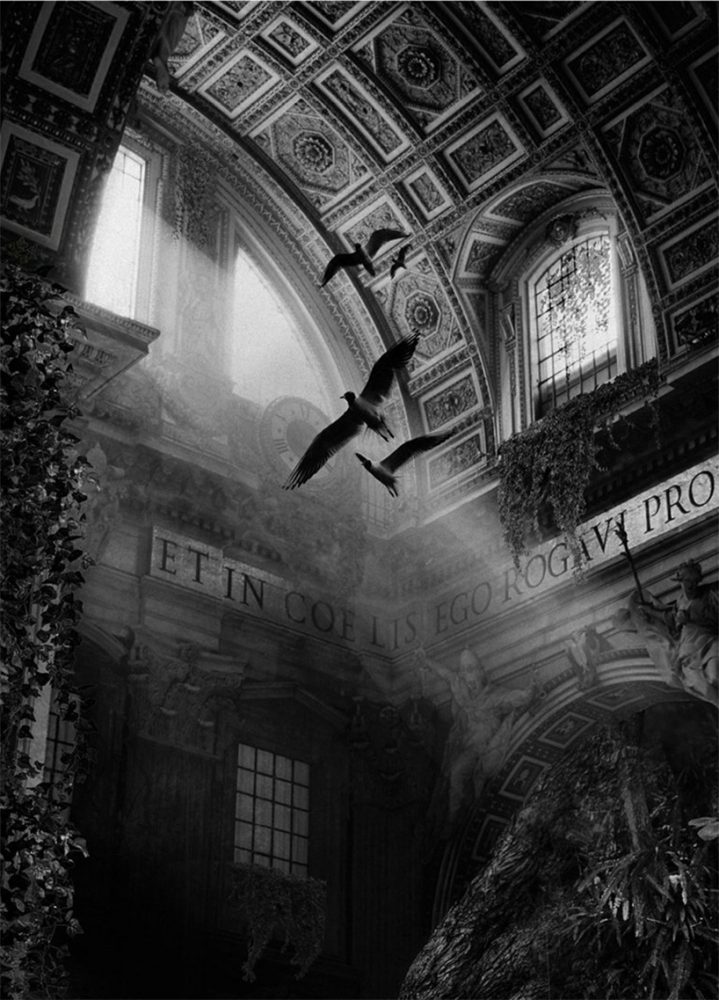 name: ‘beyond’ – my take on what the world will look like if quarantine doesn’t end
designer:  giovanni garrone