fed up of the media’s attention to and objectivation of women’s bodies, artist kitty von-sometime has realized an ongoing art film series in an effort to empower females of all descriptions. ‘the weird girls project‘ uses a music video format to expose the beauty in diversity, embracing the variety of shapes and sizes that make us who we are.

the short film entitled ‘#embraceyourself’ serves as the music video for the song ‘dim the lights’ by CREEP featuring sia. nude women encrusted in a thick layer of gold body glitter gracefully dance amongst a floor filled with wet volcanic sand, interacting with each other and the dusty substance. a backdrop of angled mirrors reflect and refract multiple images of the moving female models and their sparkling bodies, creating an ever-changing array of light and color.

‘the purpose of this piece is to promote a message to women to embrace their bodies‘, von-sometime says. ‘women celebrating as themselves and to truly love who they are.’ 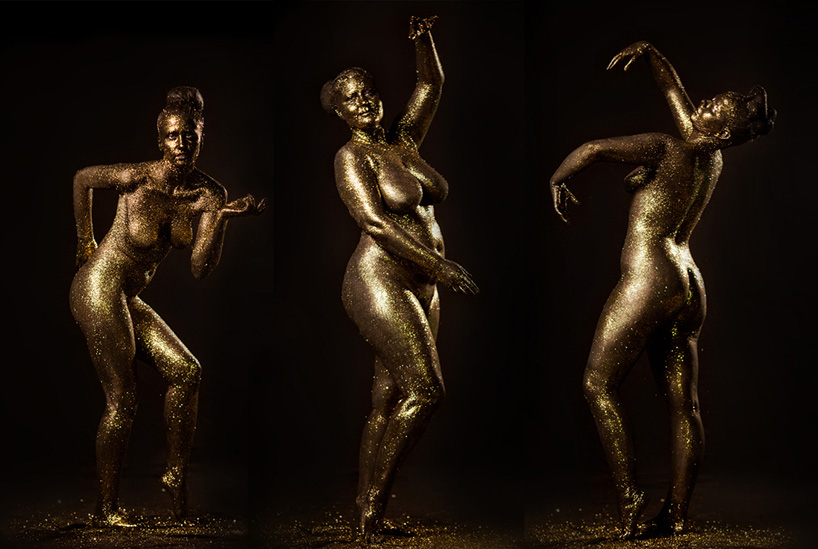 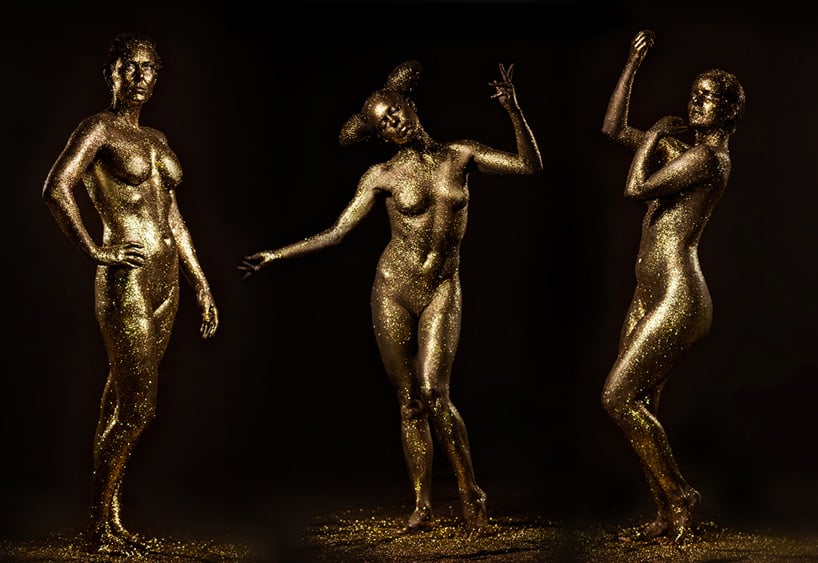 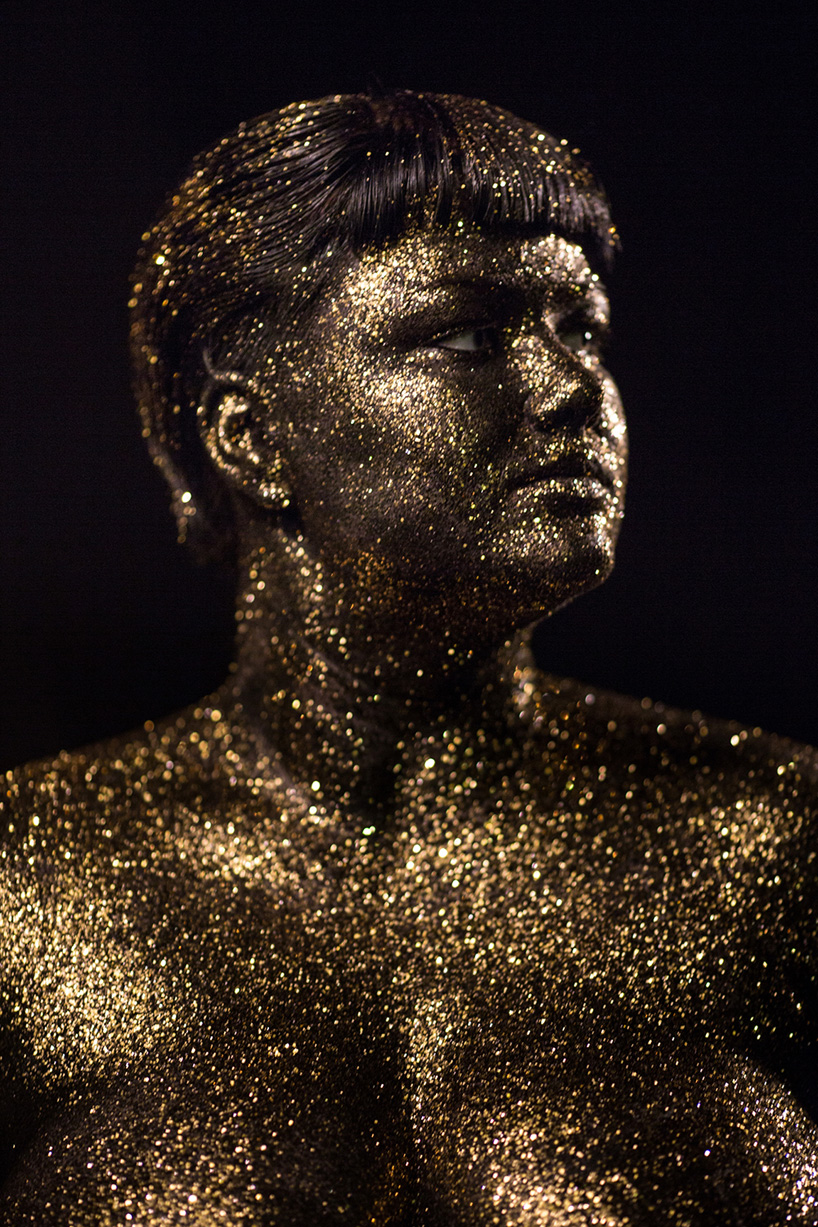 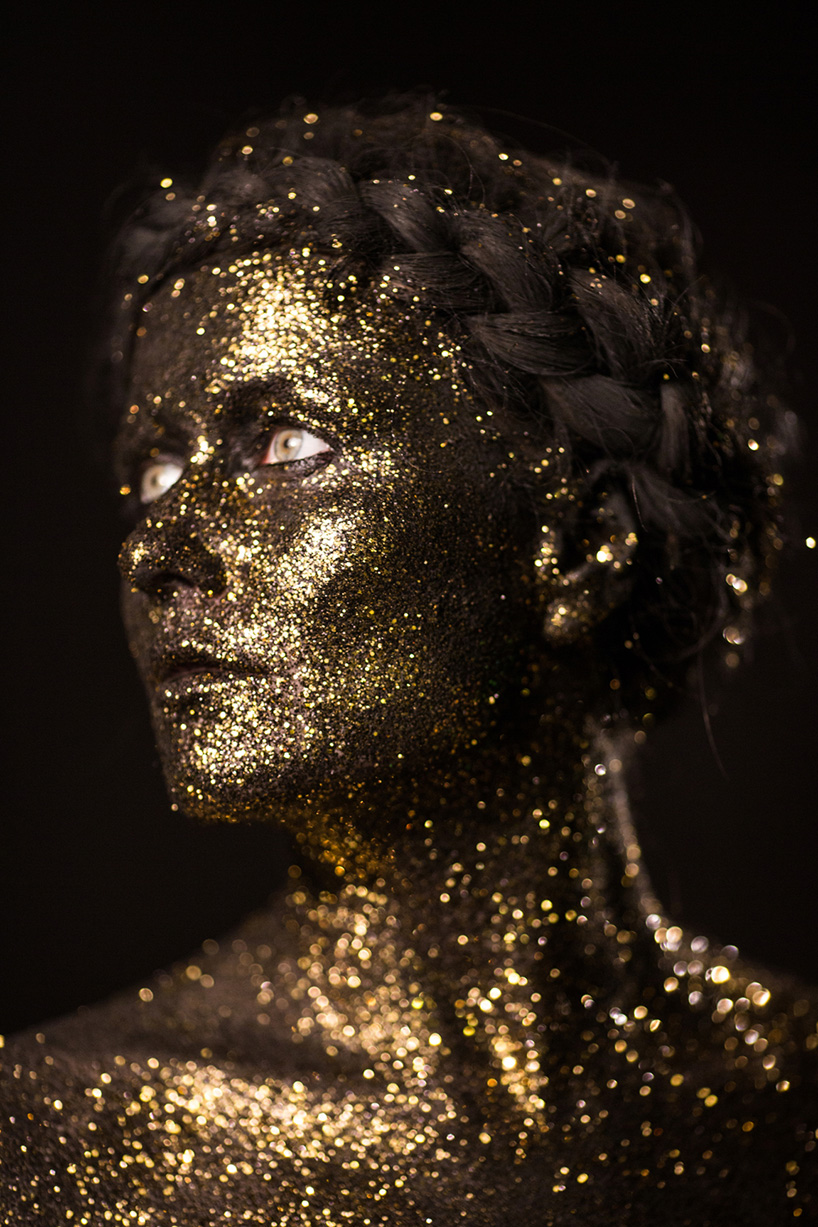 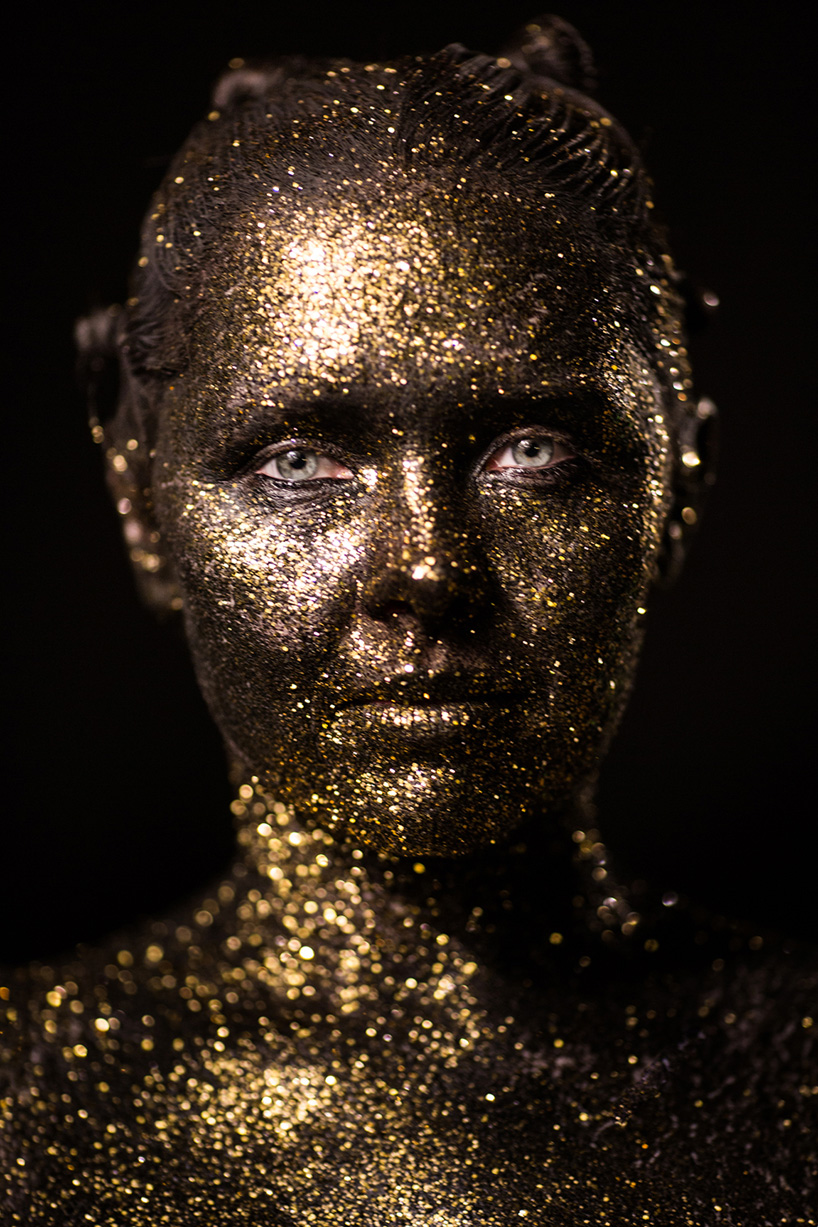 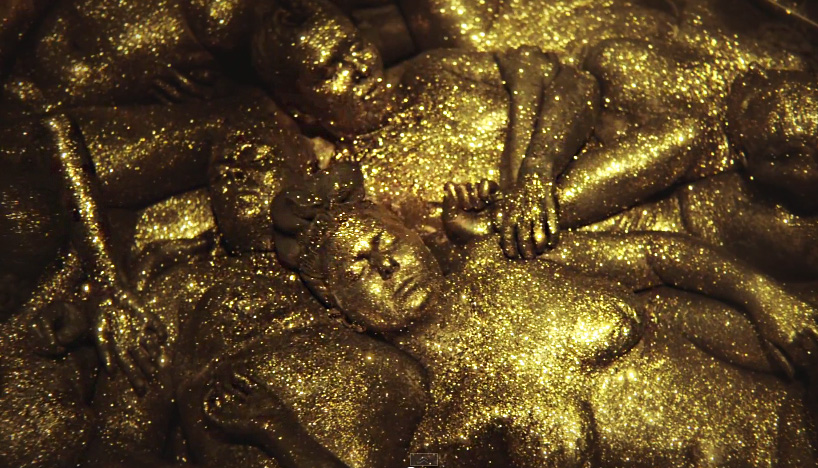 still from the video — women interact within the glittering environment 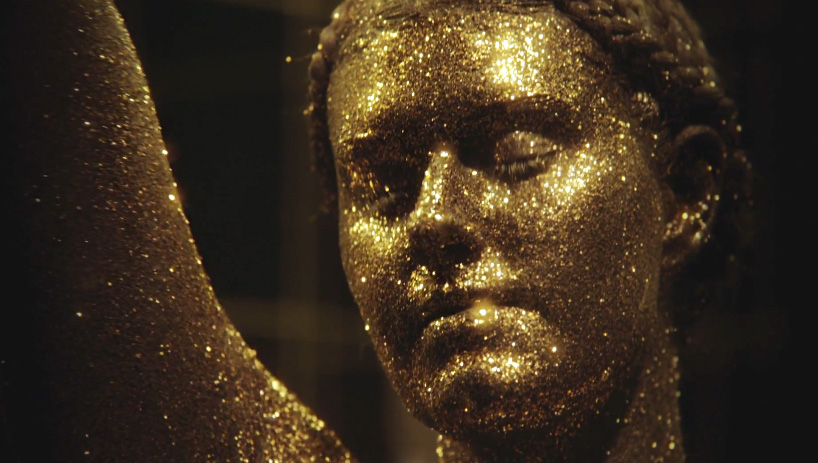 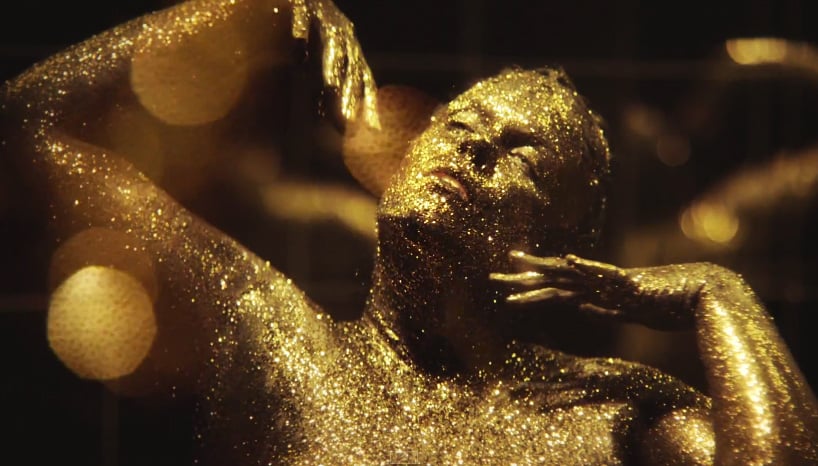 a still from the film shows nude women embracing their bodies

Dec 03, 2021
interview: david shrigley on his artistic interpretation of maison ruinart
to learn more about shrigley's creative approach to the project, we spoke with the artist who also explained the evolution of his work to date.
art
829 shares
connections: 23