google has made available through their arts and culture app, the largest digital collection of artefacts and artworks celebrating the life of mexican artist, frida kahlo. the project looks at frida kahlo’s legacy as one of the most important in modern history. 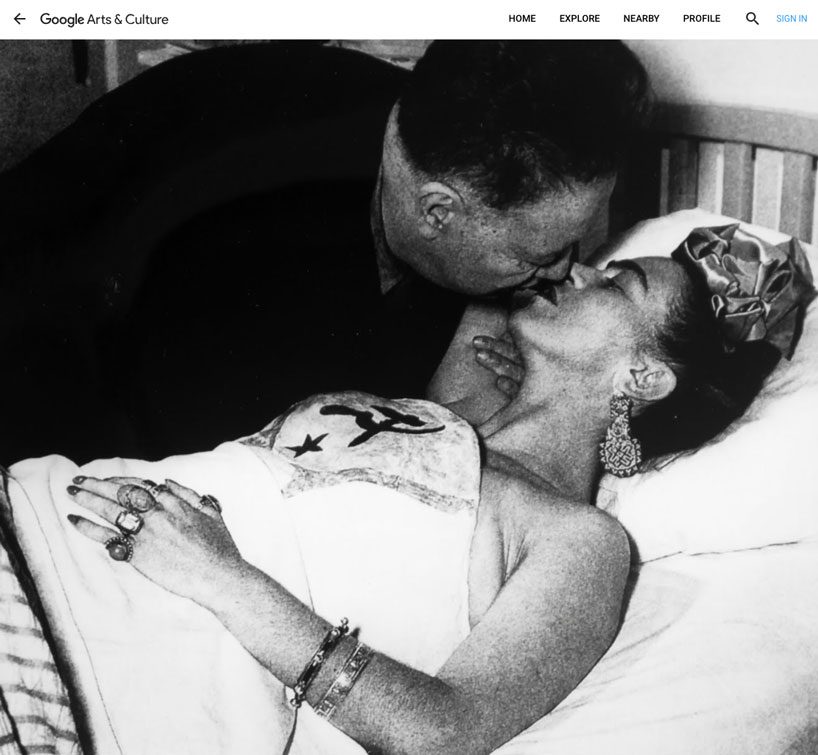 google has been working with 33 museums from seven different countries and experts to bring together over 800 artefacts and 20 high-res images. the images have been created using art camera, allowing users to zoom in on details of paintings. also included are five street view tours of places highlighting pinacle moments in frida’s career, including the blue house where kahlo was born and eventually died. 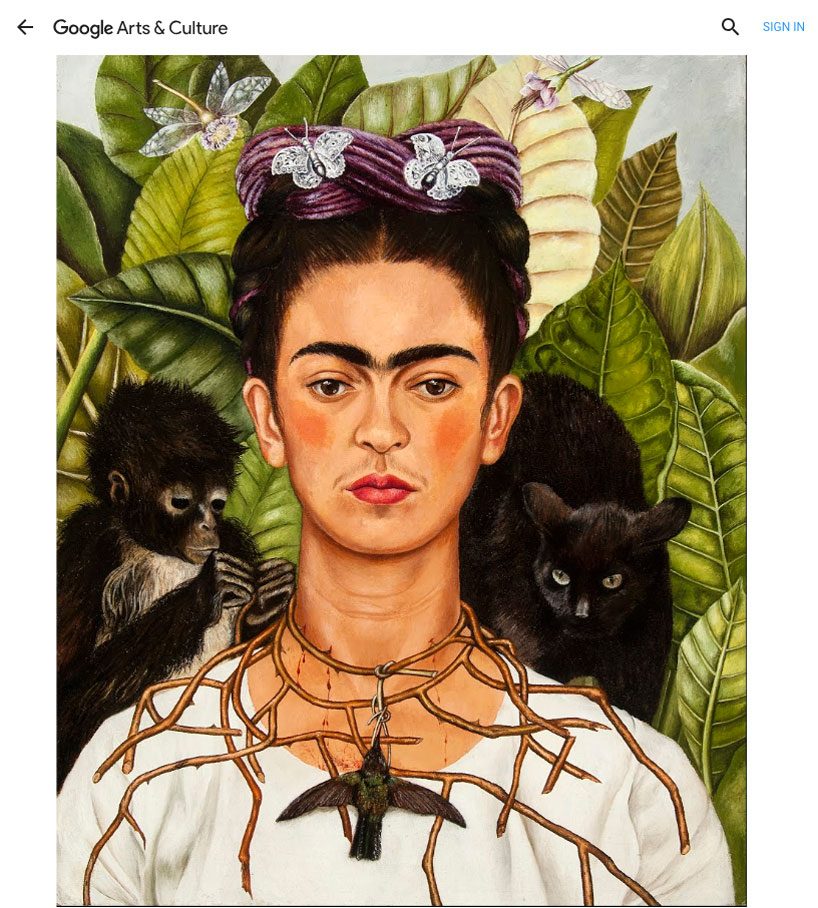 the collection intends to portray a more private side of frida with works rarely found on public display, including several pieces from private collections, such as ‘view of new york’, drawn as kahlo gazed out the window of the barbizon plaza hotel in 1932. visitors can also find sketches on the back of finished paintings, usually hidden from the world. 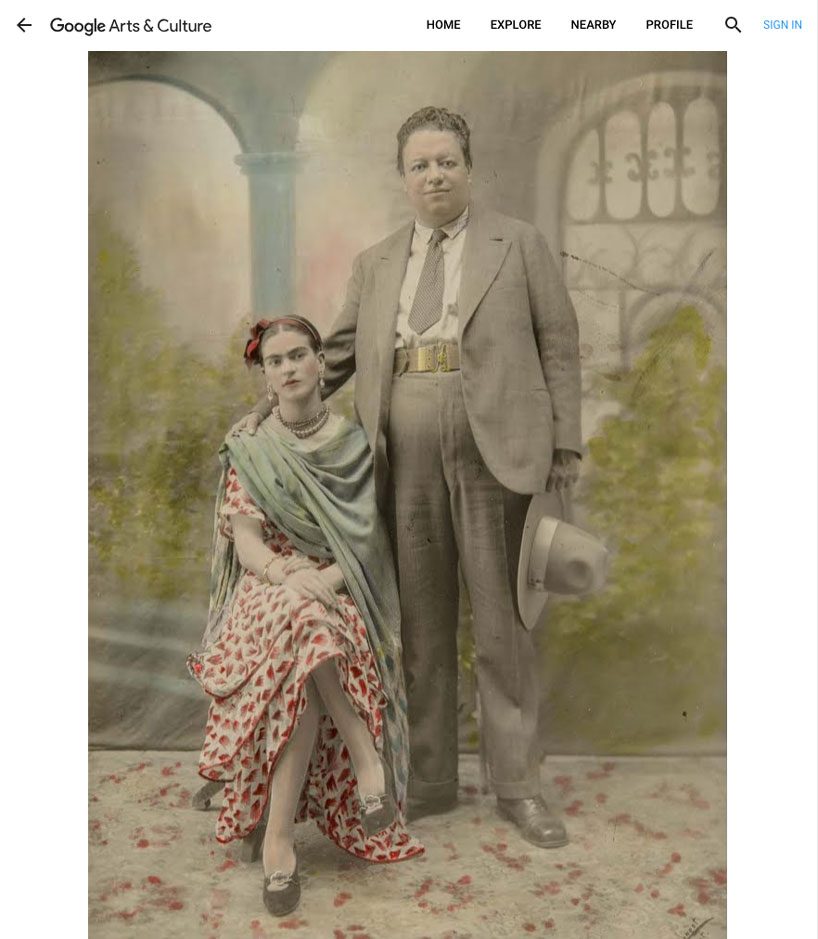 the google arts and culture app was introduced in january with its facial recognition technology matching users’ faces to museum artworks. this foray into digital exhibitions forms part its effort to democratise access to creative spaces.