‘google’ by felix heyes and ben west, 2012 all images courtesy the artists

UK based artists felix heyes and ben west have developed a printed and bound artwork entitled ‘google’. the massive book contains 21,000 words found in an average english dictionary represented as the first image displayed upon filing a google image search for each word. the two designers bring together a modern internet consensus of english words– a visual interpretation of the dictionary as an alphabetical pictorial book comprised of JPGs, GIFs and PNGs spanning 1,240 pages.

heyes and west used two php scripts west’s brother had written for the pair. the first script brings together a text list of dictionary words and downloads each image in alphabetical order. the second script arranges each image in sequence into columns, resulting in a collection of 1,240 PDFs. the printed pages are hand bound in a marbled, hard cover setting with google’s logo painting upon the front. the designers have indexed the pages, marking along the outer edge of each sheeet to aid the user in thumbing through the google image search result dictionary. 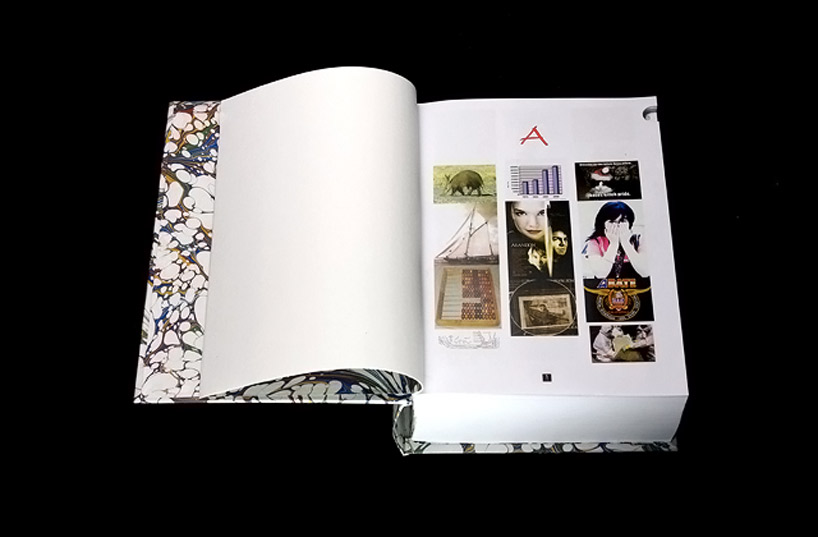 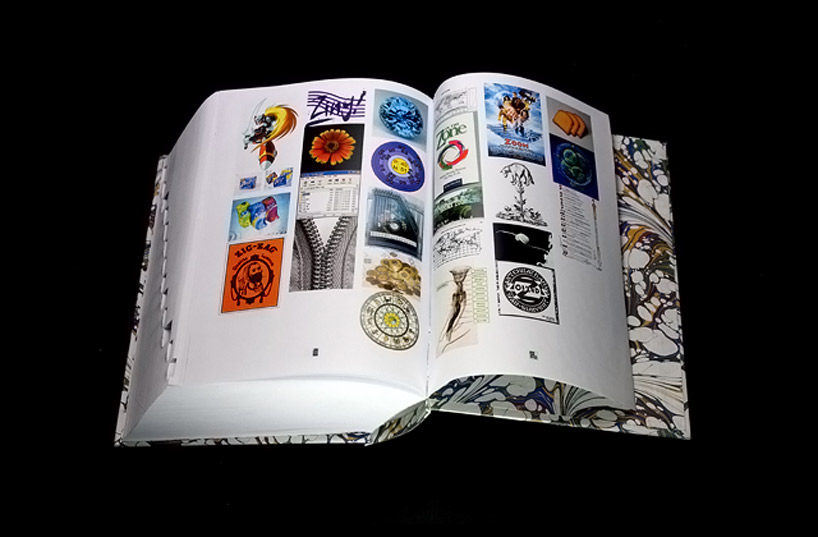 a view of the final page displaying ‘z’ words 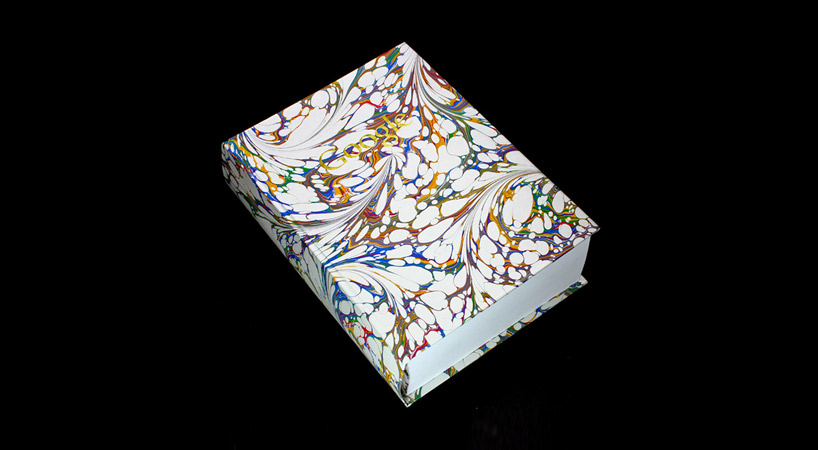 via creative applications / crap is good