shedding new light on a generation, ‘grey power’ by netherlands-based designer yoni lefevre is a photographic project that visualizes the elderly as vivacious and almost super-human, through images drawn by their grandchildren. the group of four youngsters were asked to sketch a picture of one of their grandparents. instead of illustrating them as aged and sedentary, their sketches depict colorful, active scenes of grandmothers and grandfathers playing tennis, planting flowers, and even juggling with eight extraordinary arms. the charming and honest viewpoint of the young artists reimagines grandparents as dynamic, sharp and engaged members of the household, a perception that often is overlooked by our rapidly moving society. lefevre explains that ‘older people are perceived as standing on the sideline, having lost their independence. but I see the great value this generation can offer‘. 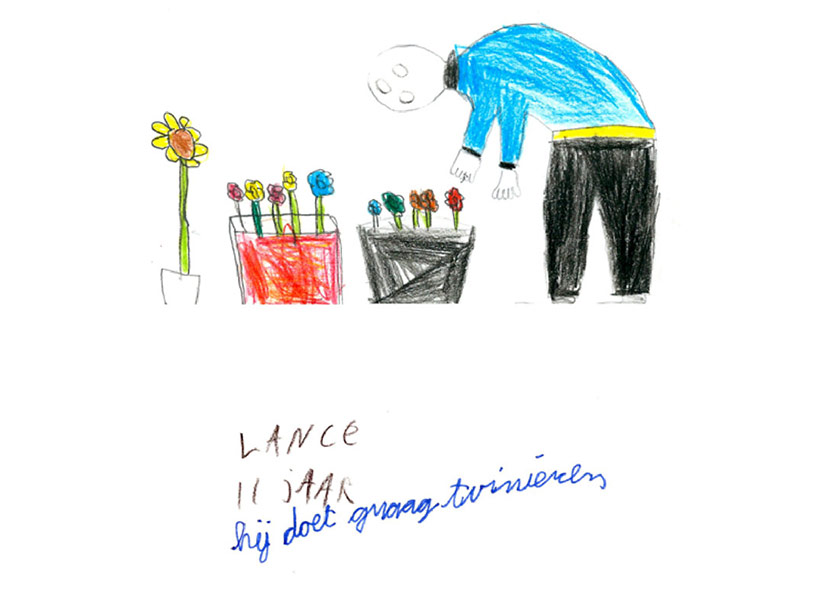 drawing by lance, age 11 of his grandmother 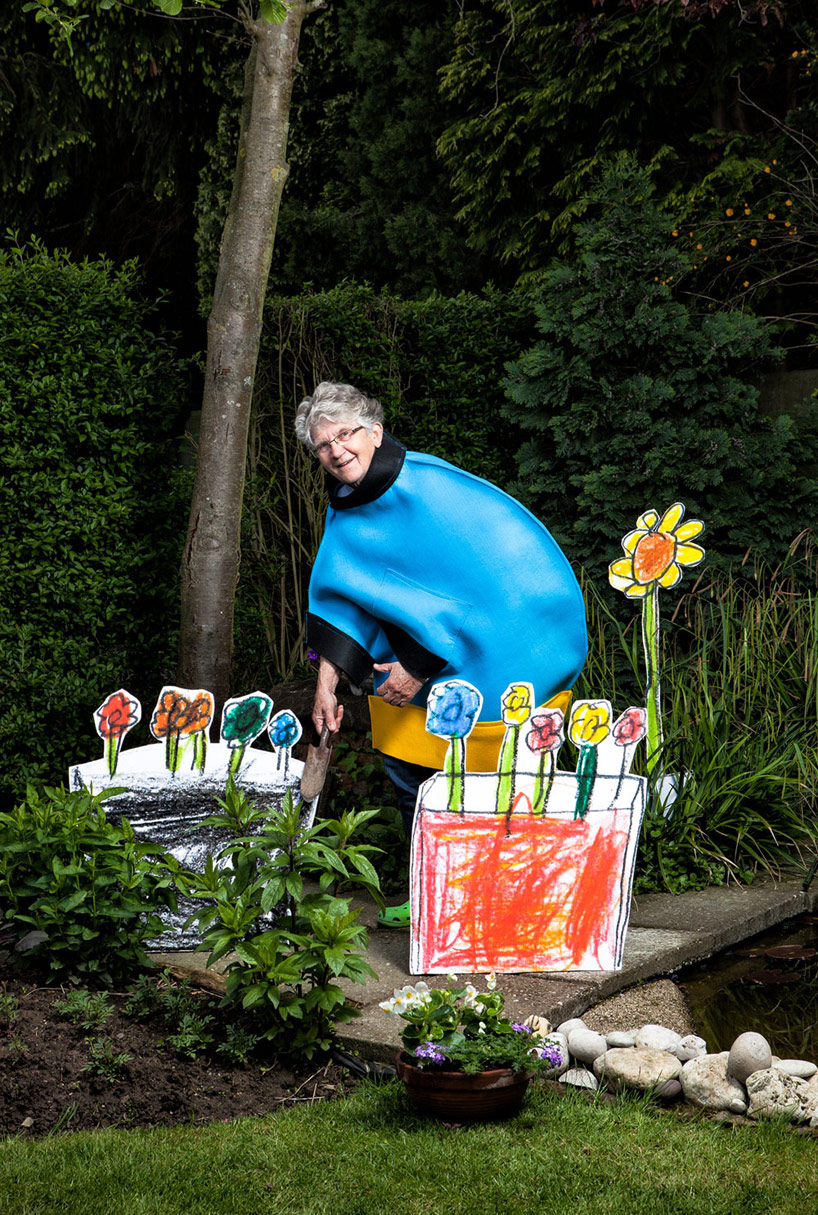 a grandmother plants flowers, as drawn by the child 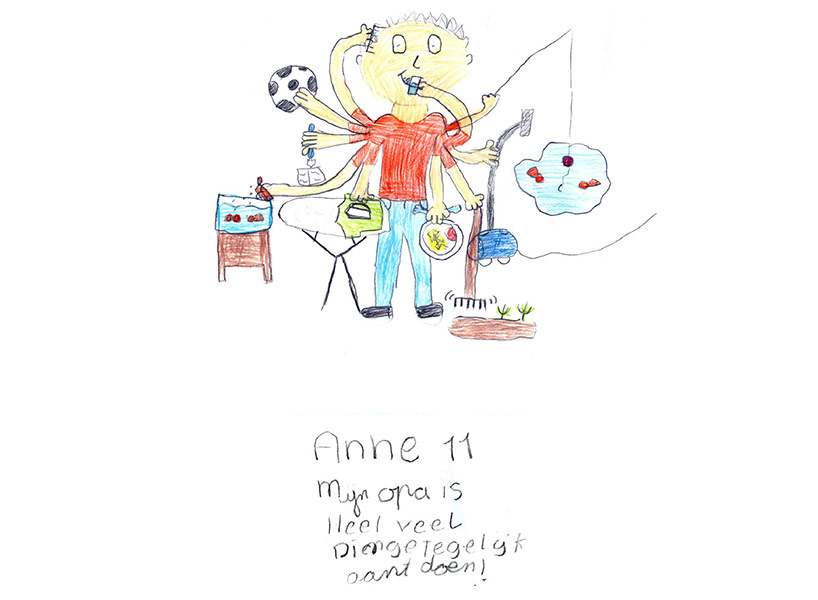 drawing by anne, age 11 of her grandfather 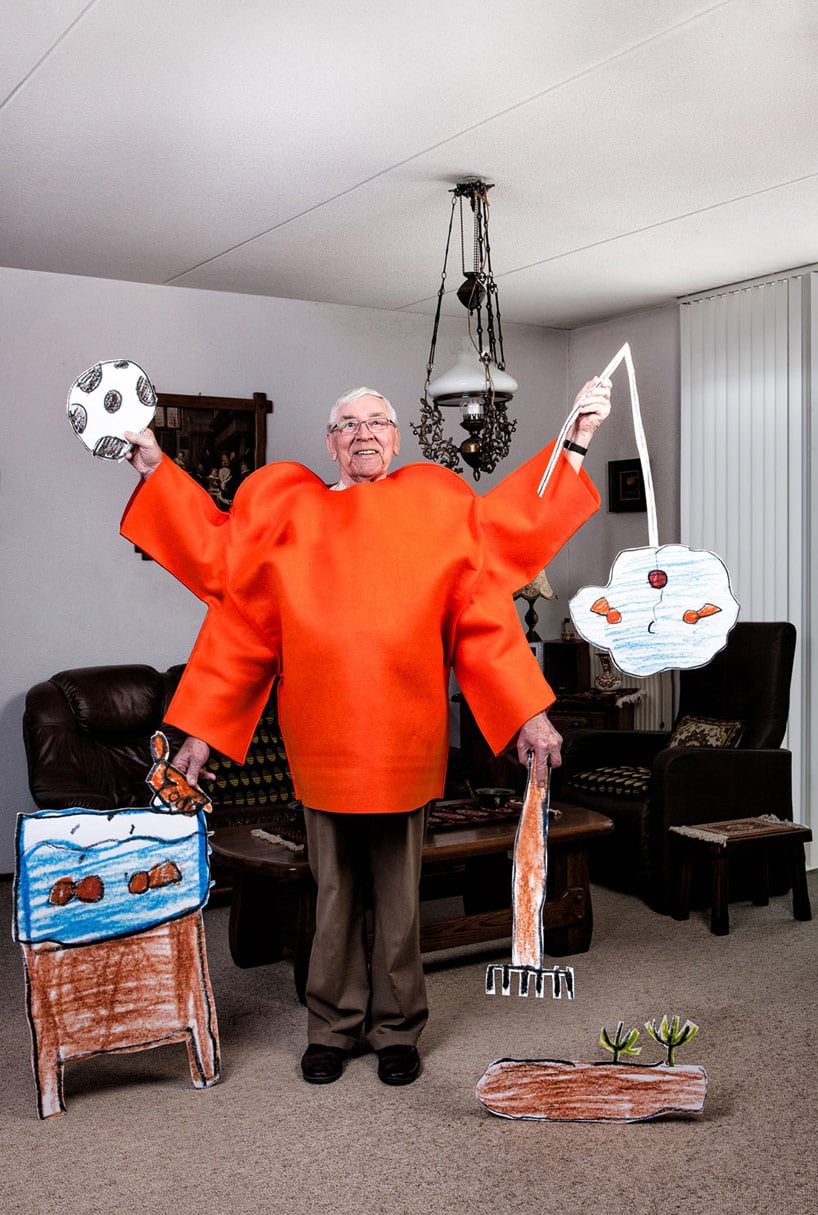 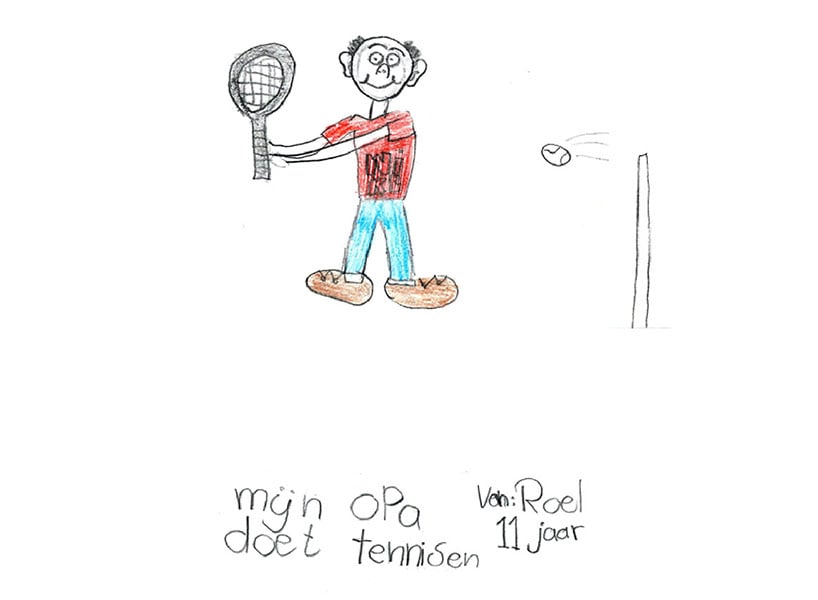 drawing by roel, age 11 of his grandfather 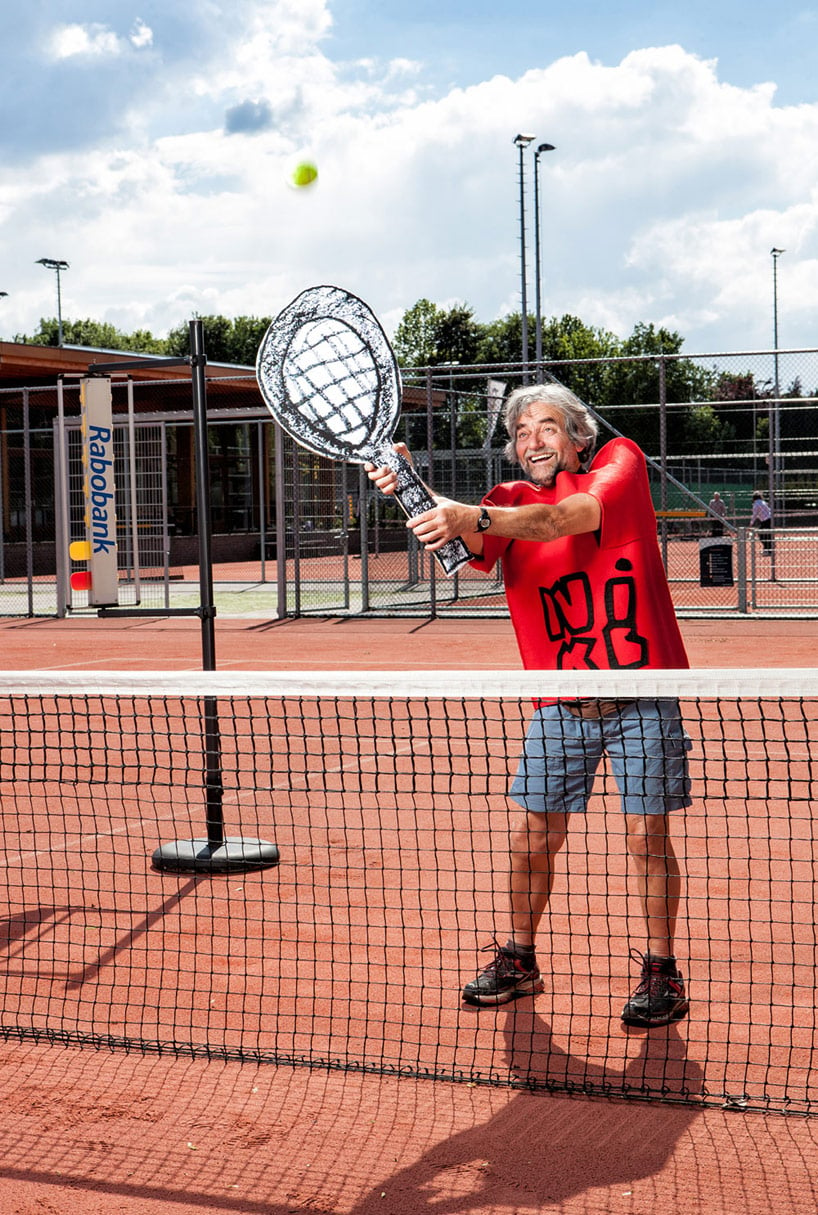 a grandfather plays tennis, as illustrated by the child 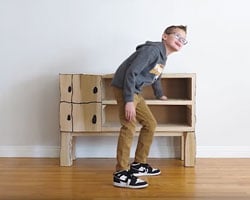 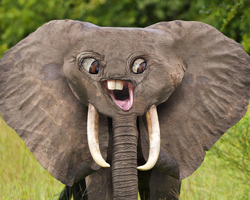 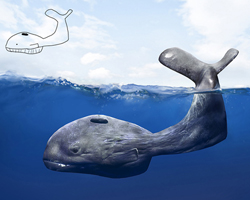 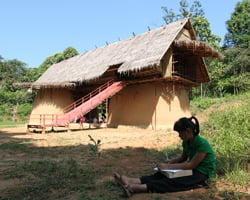