for the 50th anniversary of the montreux jazz festival in switzerland, french artist greg guillemin has been commissioned to create a collection of artworks that hint at the lineup for this year’s jubilee edition. guillemin — whose ‘secret life of super heroes’ series was previously featured by designboom here — has rendered the 60 compositions in a playful pop-art style, with bold, vibrant colors and thick black outlines. the illustrations depict subtle clues about each musicians’ identity, including highlights from this year’s lineup like lana del rey, muse, sigur ros, deep purple, ZZ top, and neil young. 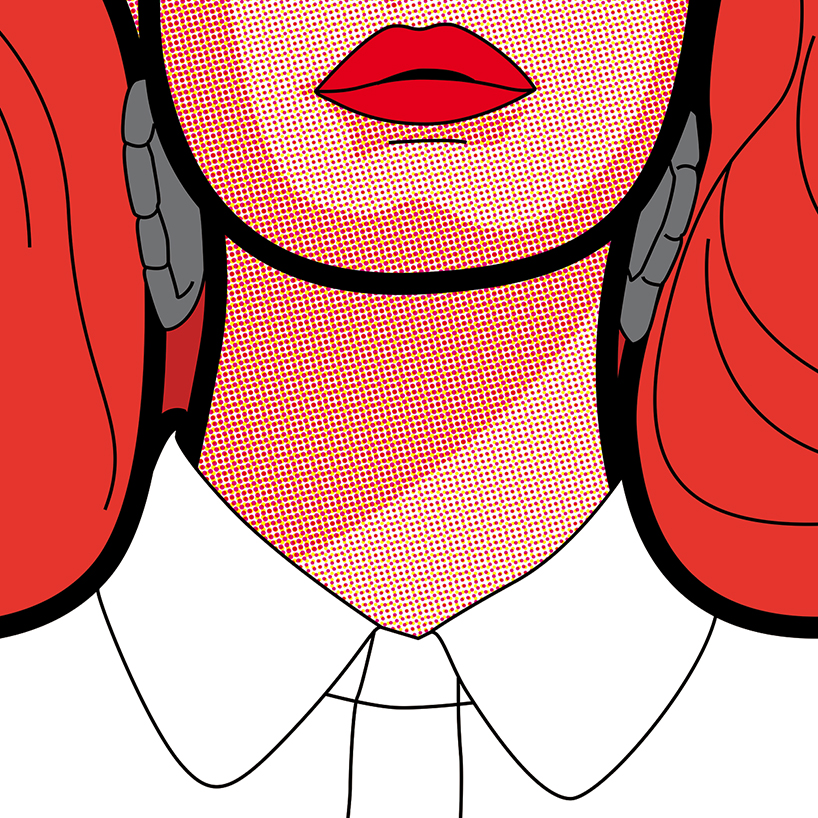 guillemin gives each of these artists a distinct drawn personality by choosing elements of their character to exaggerate and emphasize, offering clever cues about their identity. as an artist and avid music lover, the project allowed guillemin to research the performers he wasn’t familiar with, and learn more about their musical styles, which he sought to incorporate into the series of compositions. ‘as a deep music lover, and even a musician on rainy days, I had much fun drawing these,’ guillemin says. ‘this was also a great opportunity for discovering amazing artists I did not know about, while researching for the artworks.’

see a selection from the series below, and the full collection of images here. 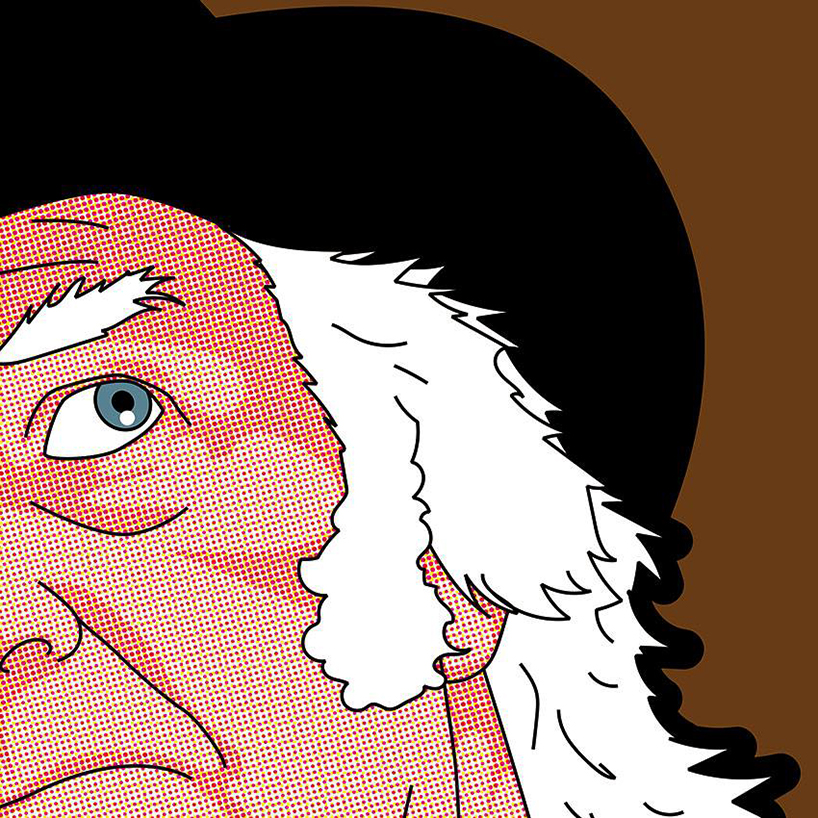 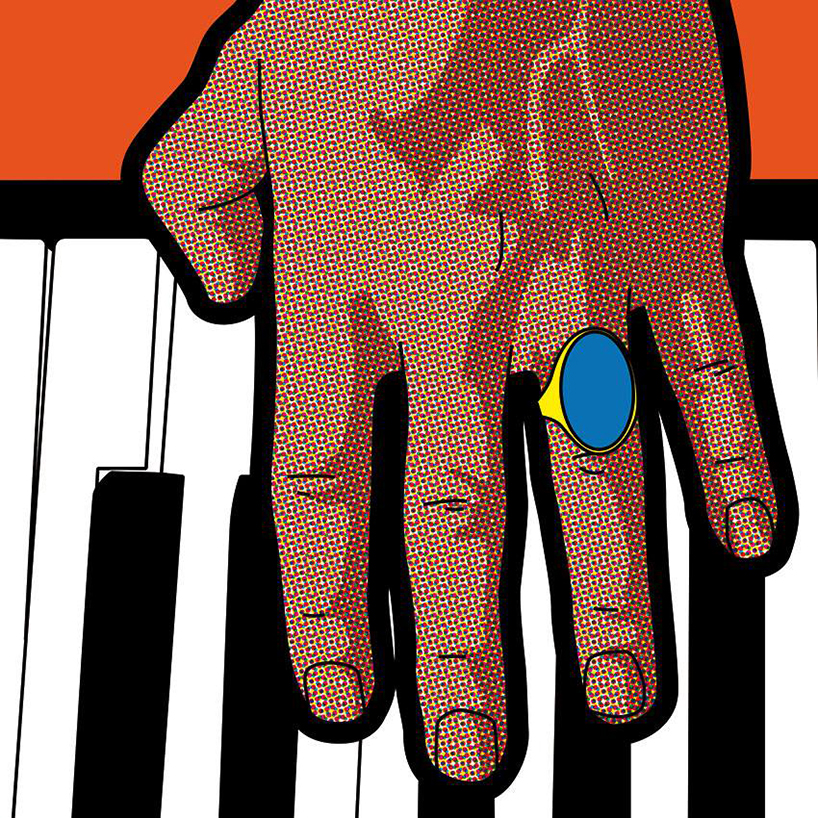 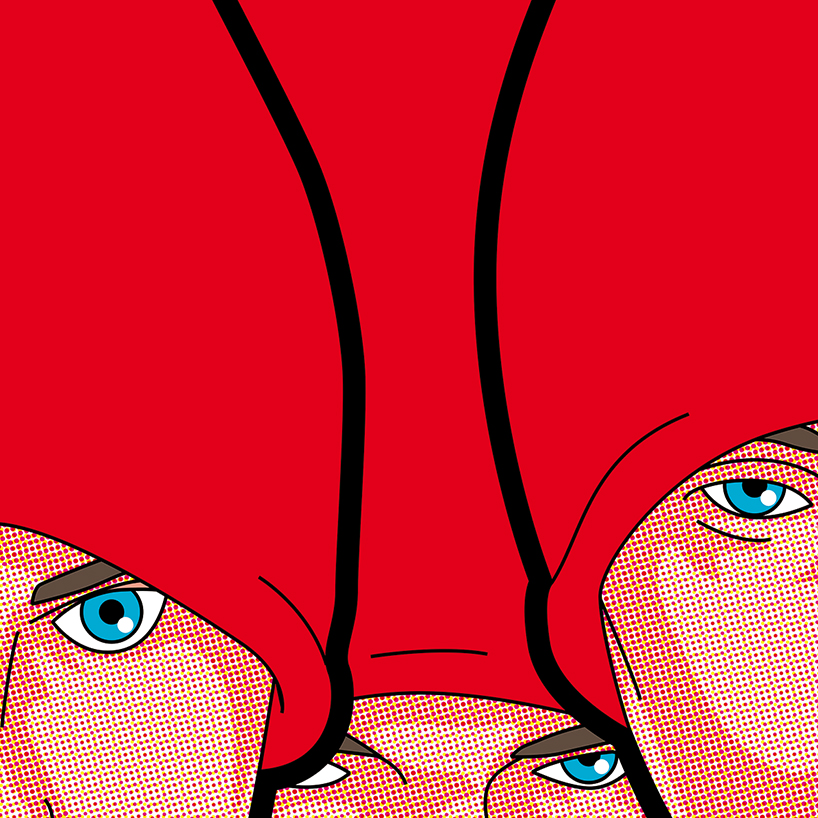 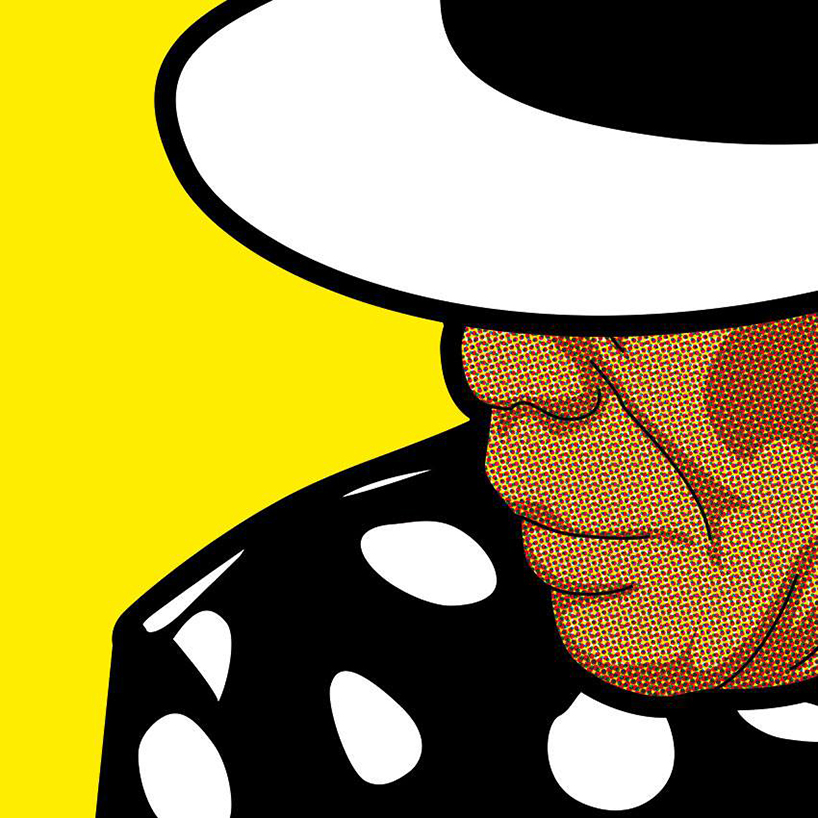 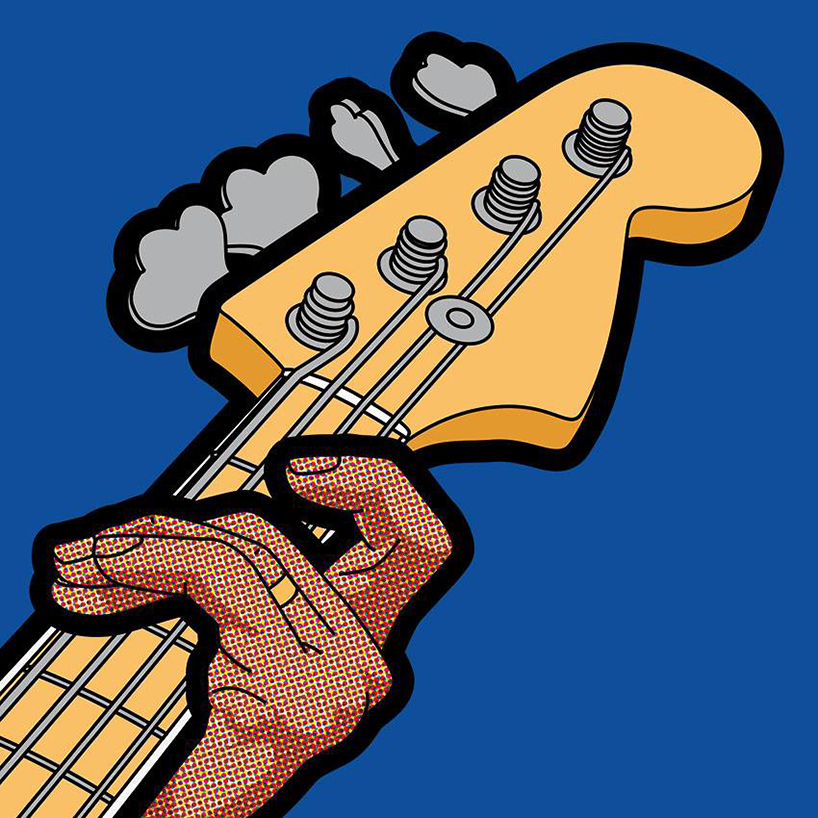 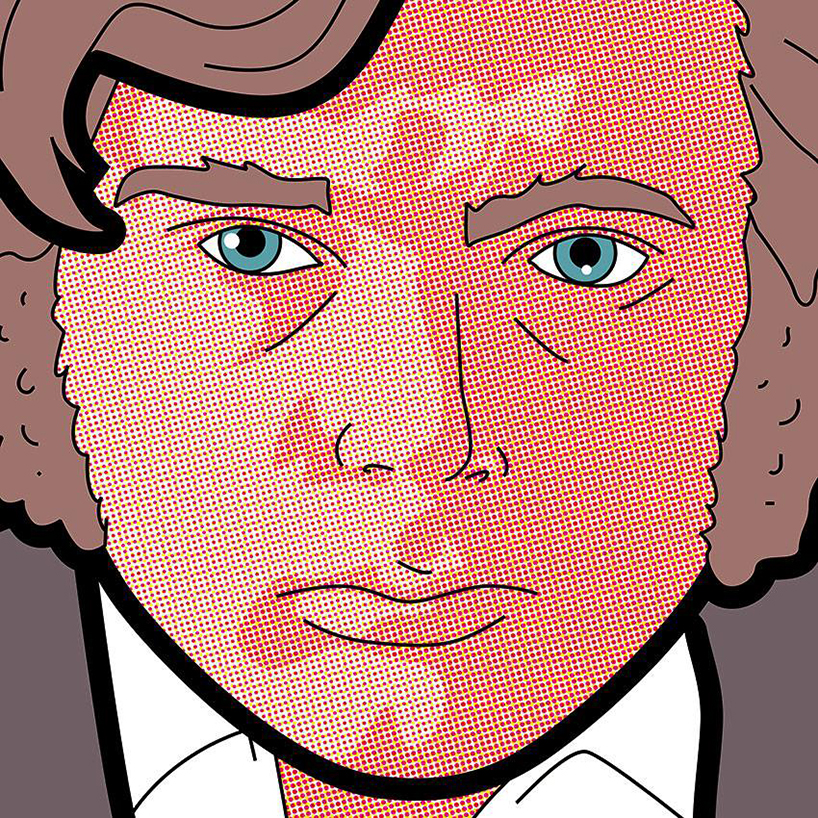 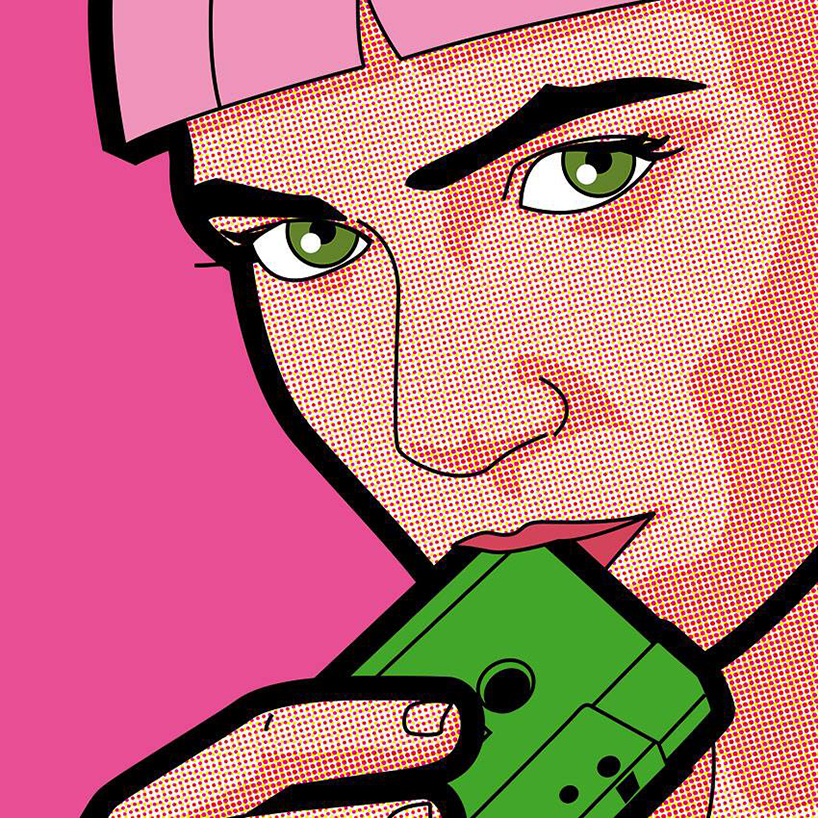 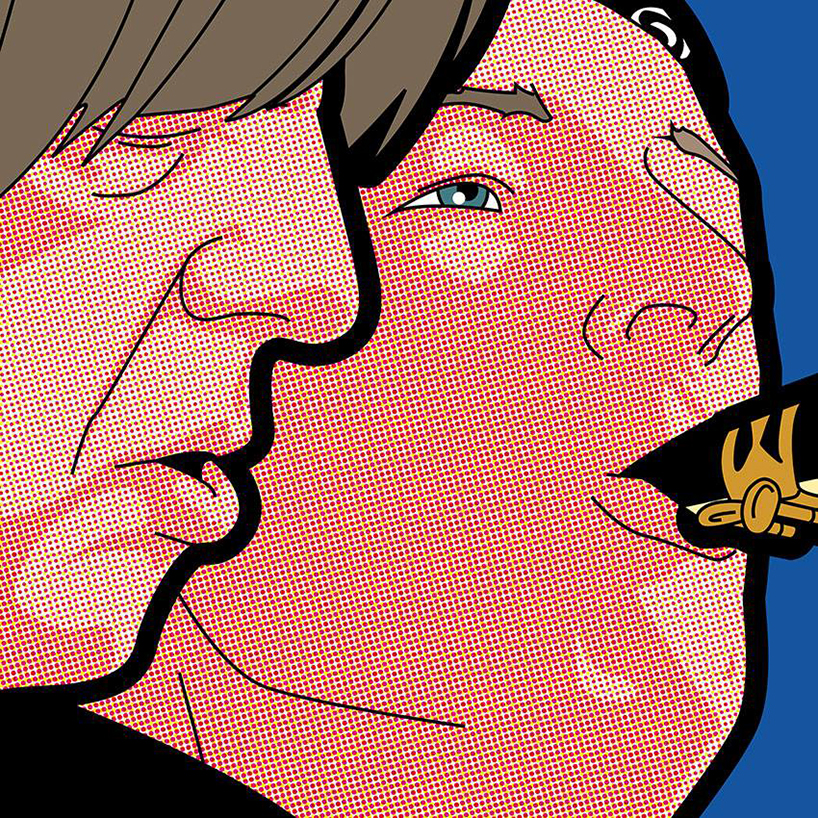 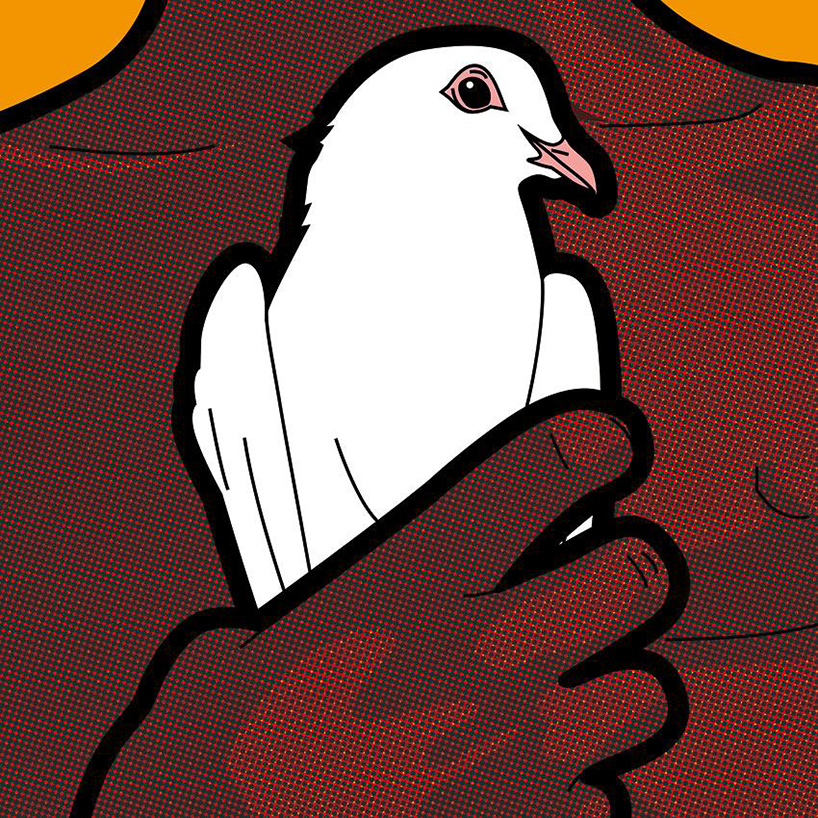 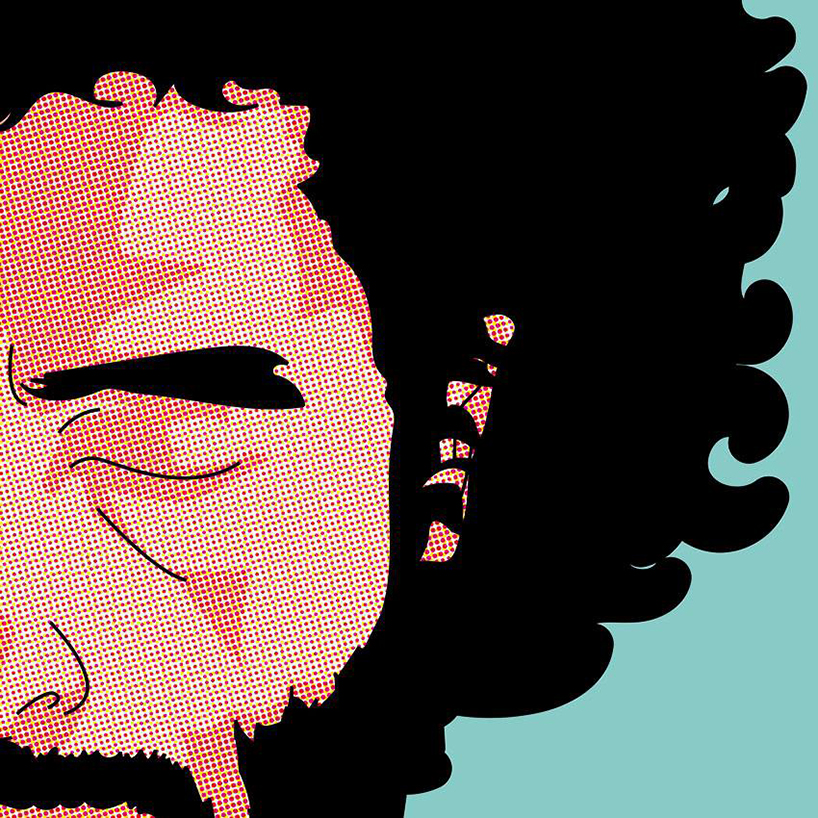 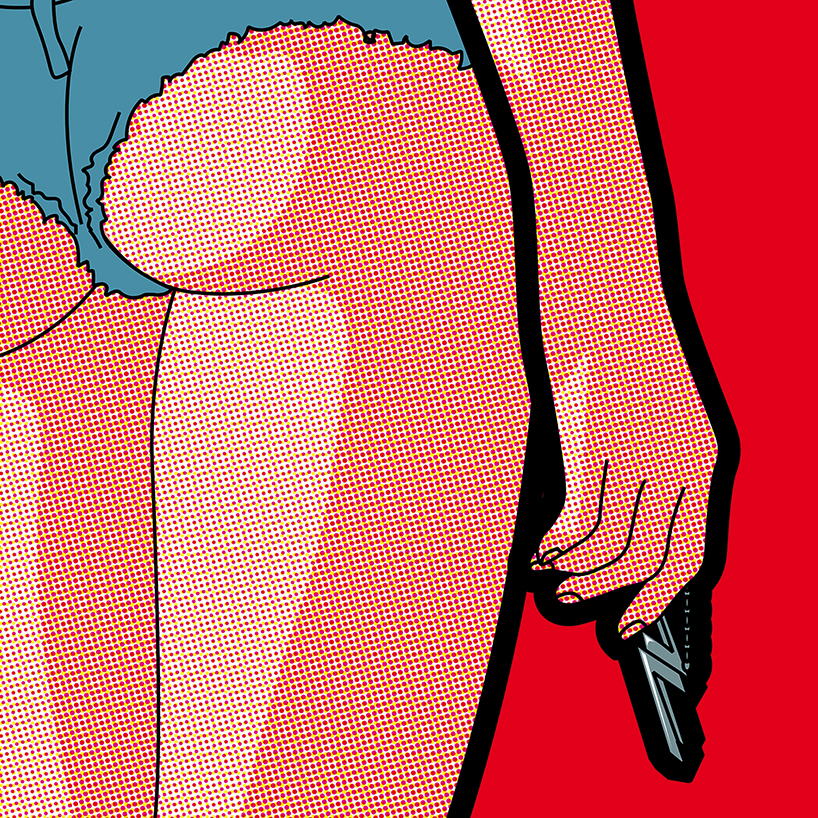 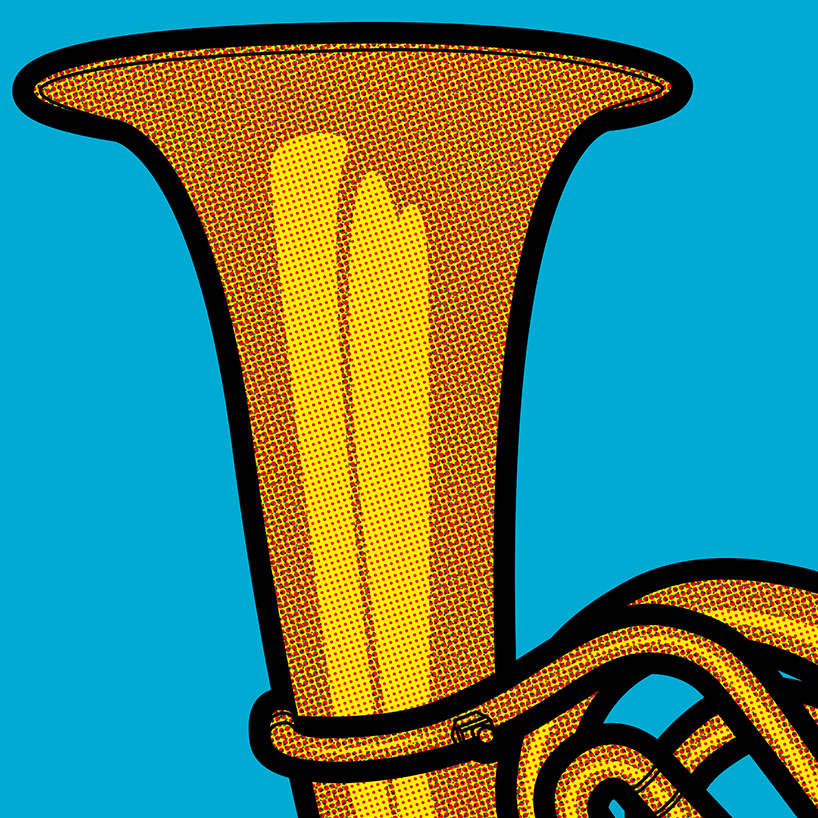 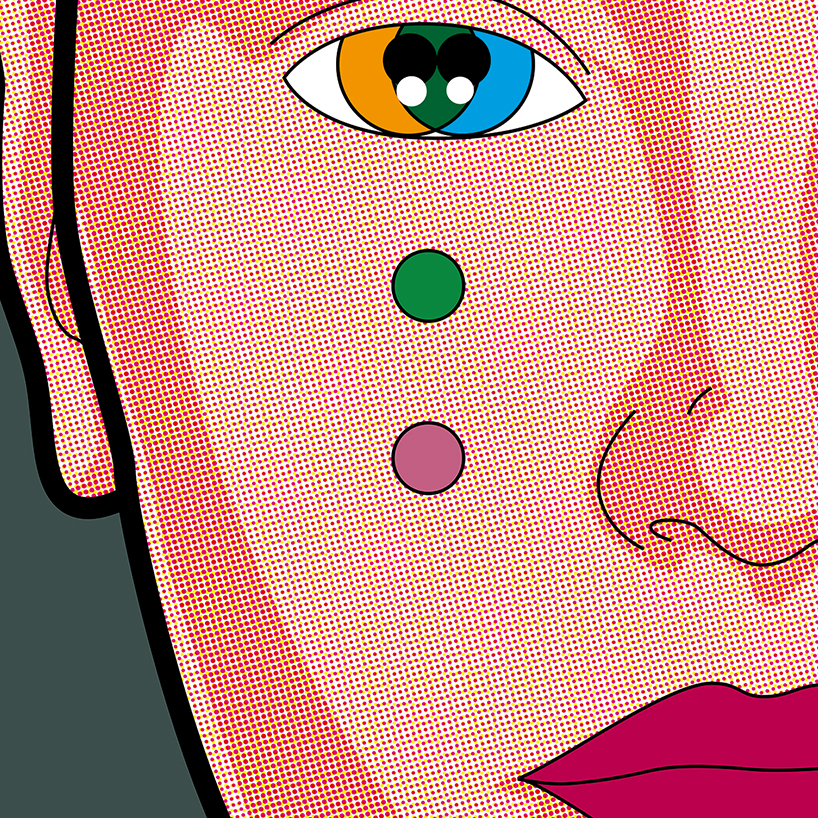 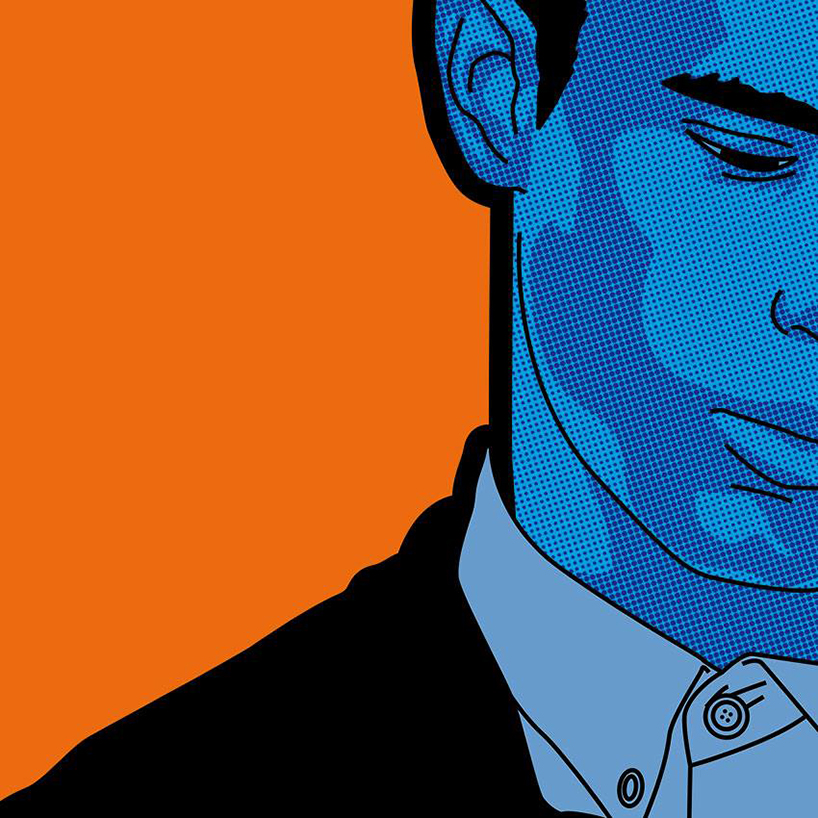