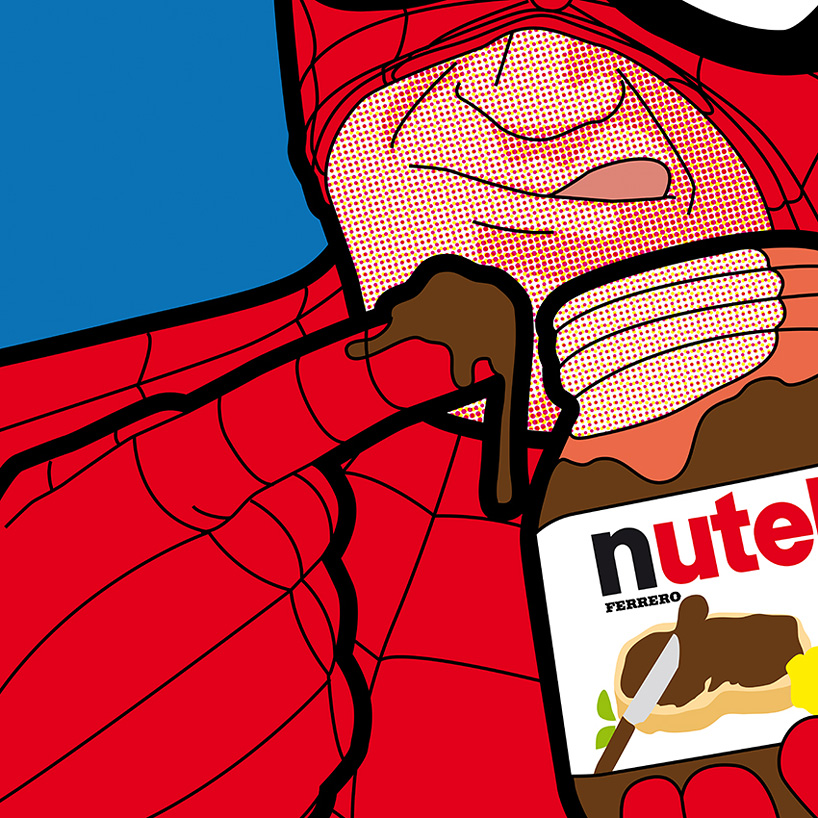 ‘have you ever wondered what superheroes do when they are chilling out?’ muses french artist grég ‘leon’ guillemin. ‘we only see them when they are saving the day, but never when they are brushing their teeth. could we peek into the private lives of superheroes the way we do with celebrities?’

guillemin offers a look at the personal lives of comic book characters and fictional film stars in his ongoing series of illustrations, ‘secret life of heroes’. the post-pop style compositions provide a humorous glimpse into the not-so-extraordinary domestic lives and daily activities of favorite figures from spiderman to yoda. subjects, symbols, and brands are amalgamated into laughable scenarios, where the viewer sees spiderman ironing his suit, super mario having a shave and snow white biting her ‘apple’ phone. in celebration of the 2nd anniversary of the series, guillemin is a book compiling his personal favorite pieces, currently seeking funding on kickstarter. the publication ‘for your eyes only’ coincides with an exhibition of the collection at la galerie lacroix, paris from february 6 through march 30, 2015. 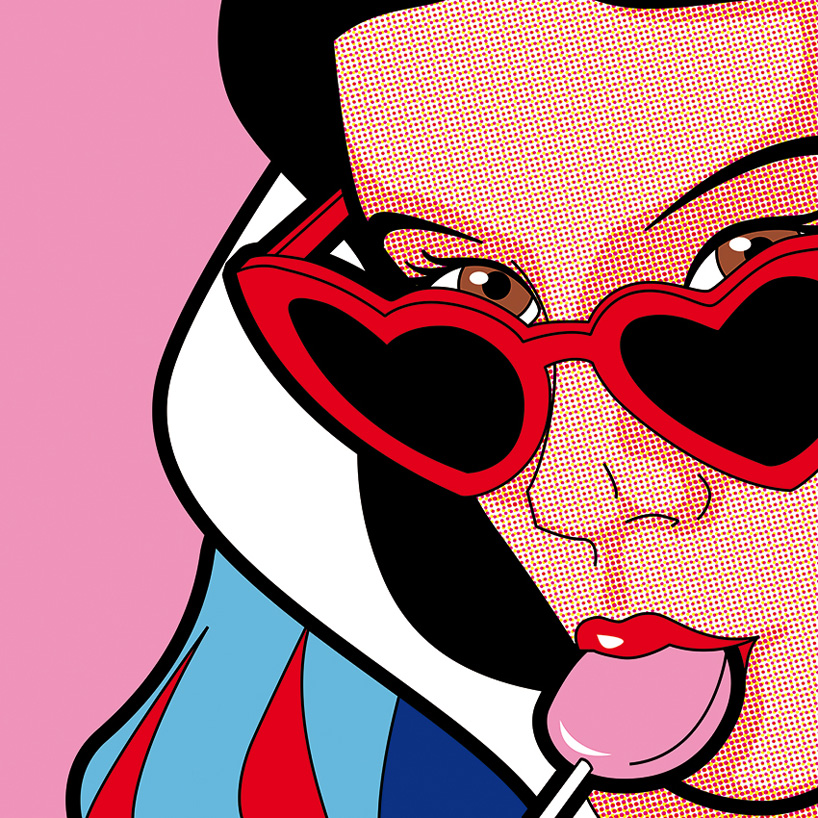 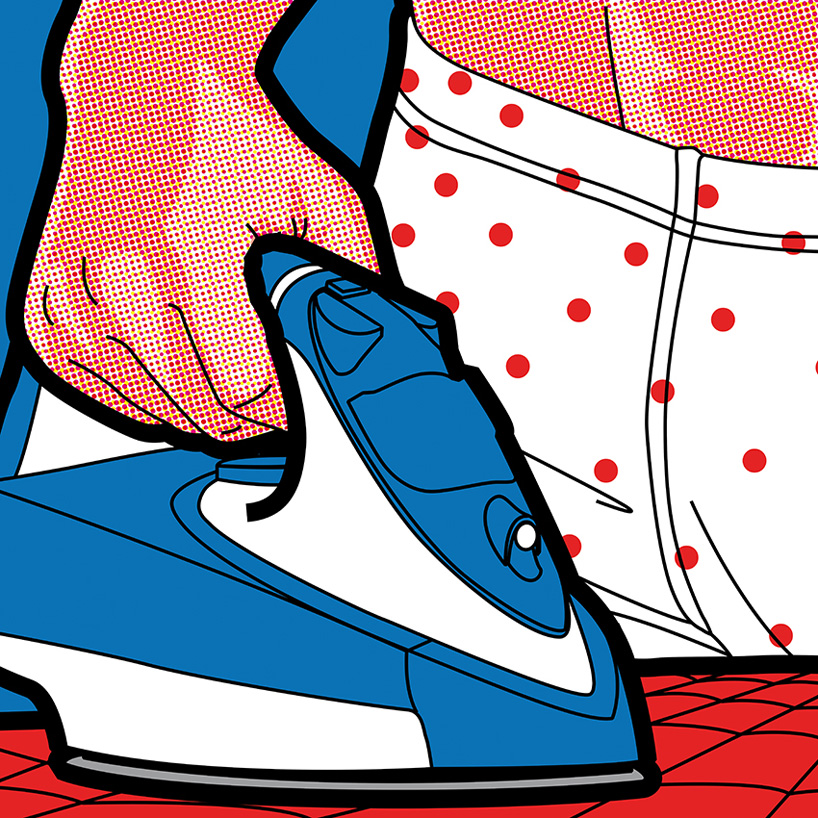 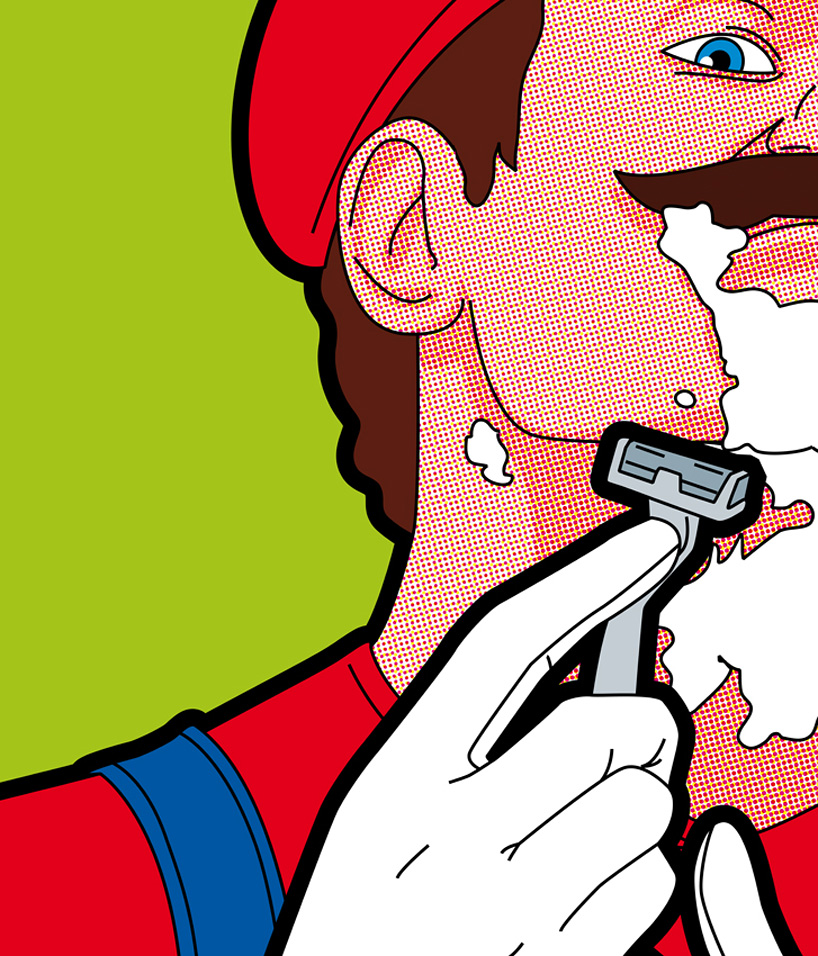 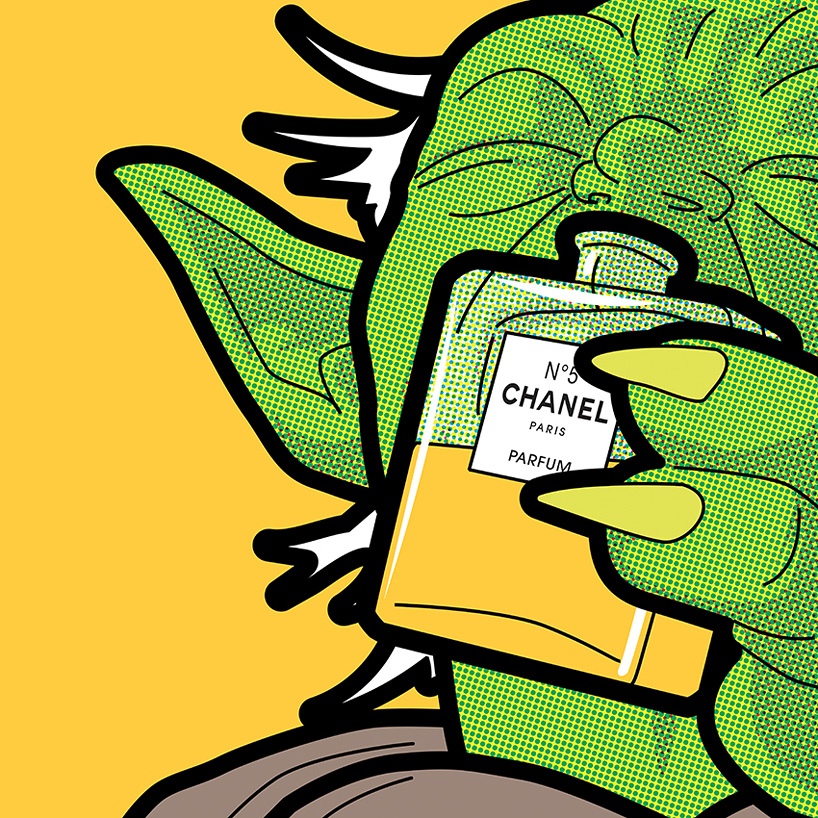 yoda chugs a bottle of perfume 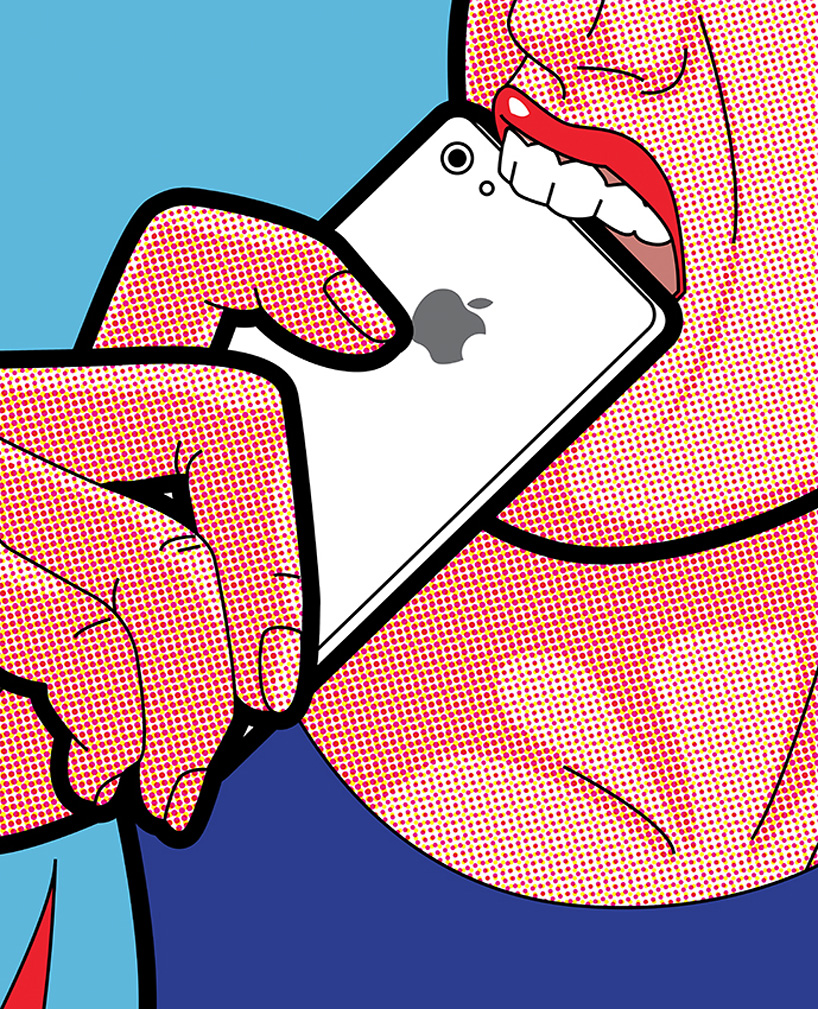 snow white bites on her ‘apple’ 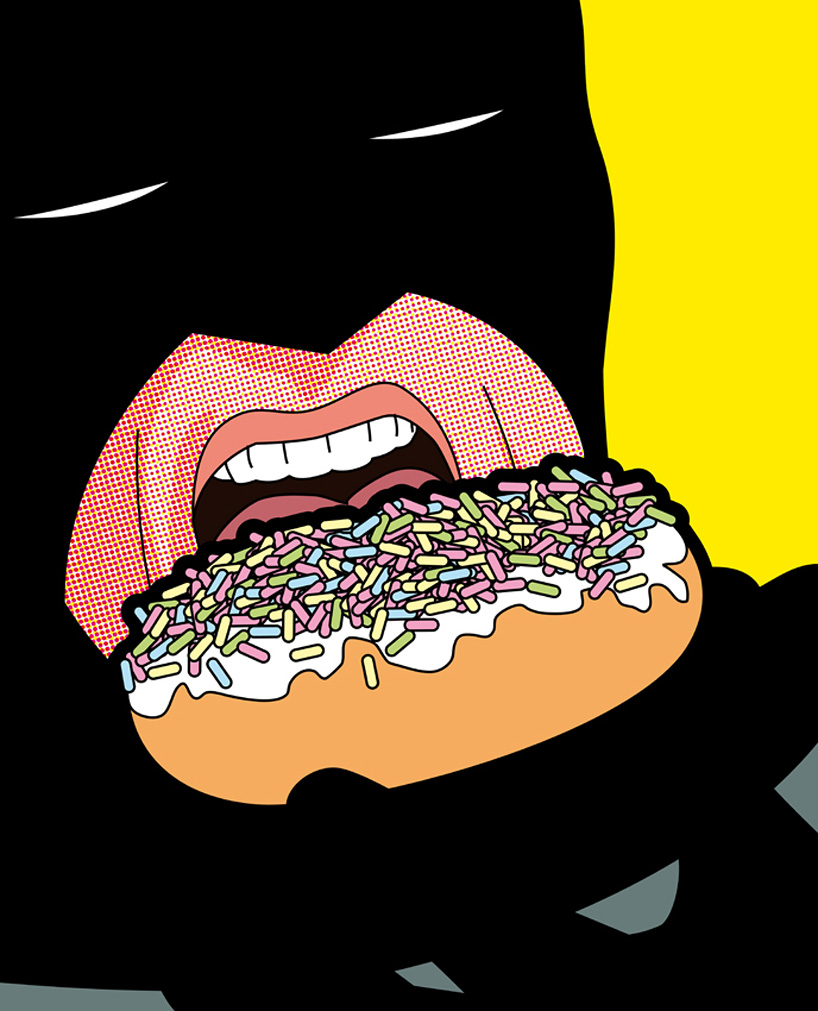 batman chows down a doughnut 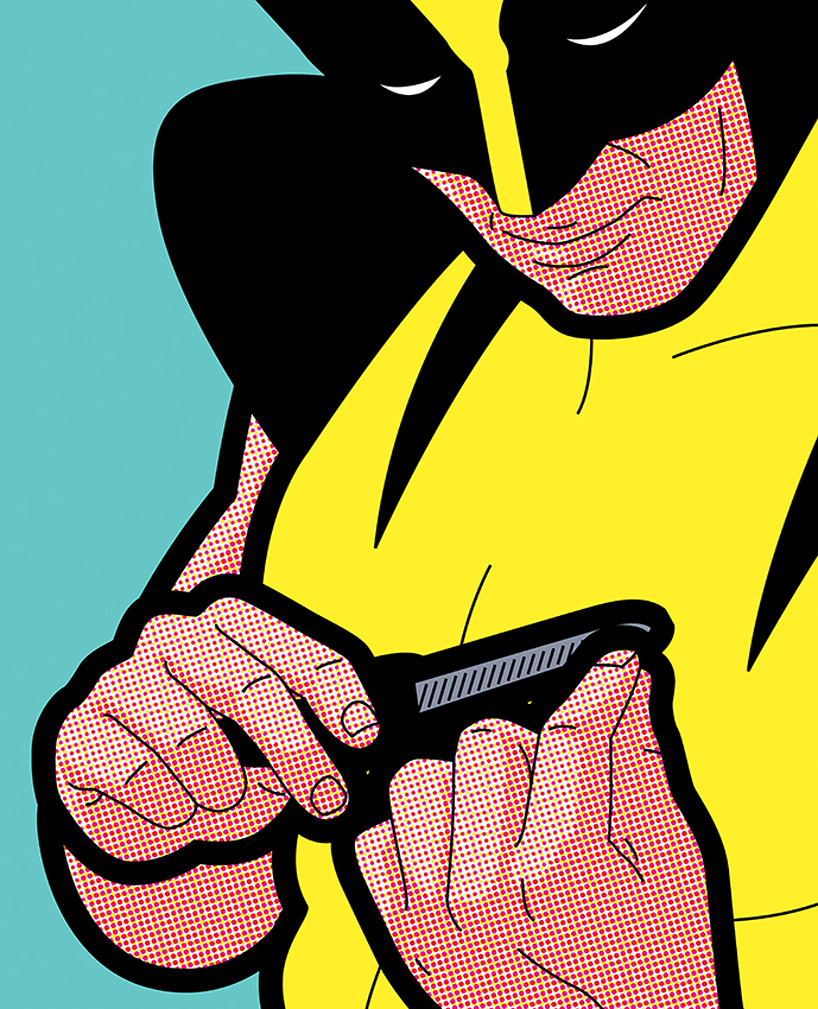 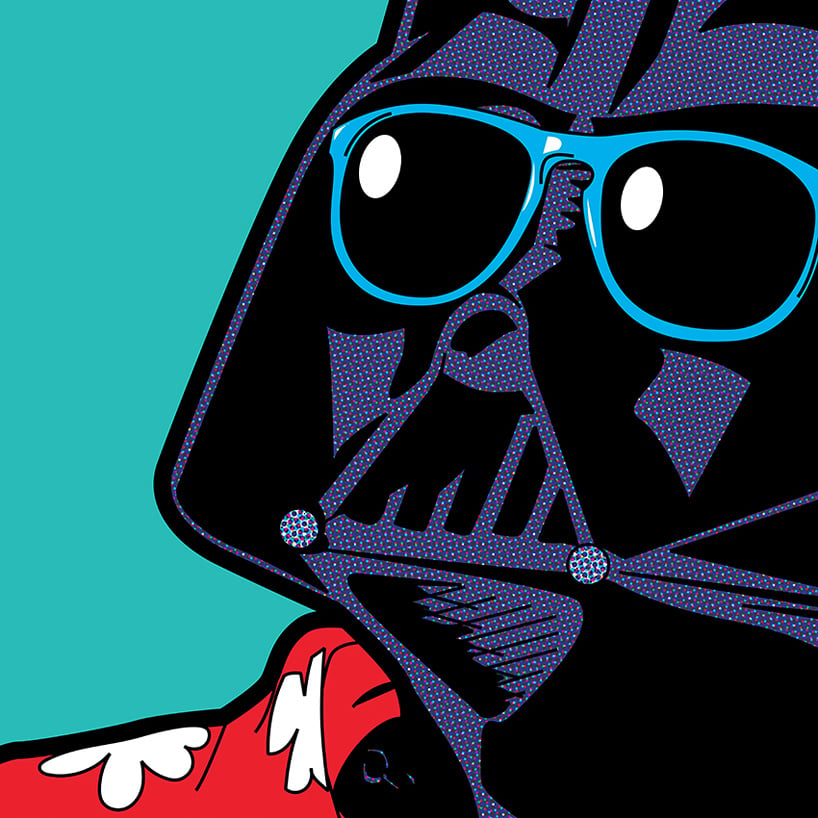 darth vader chills out in a hawaiian shirt and sunglasses 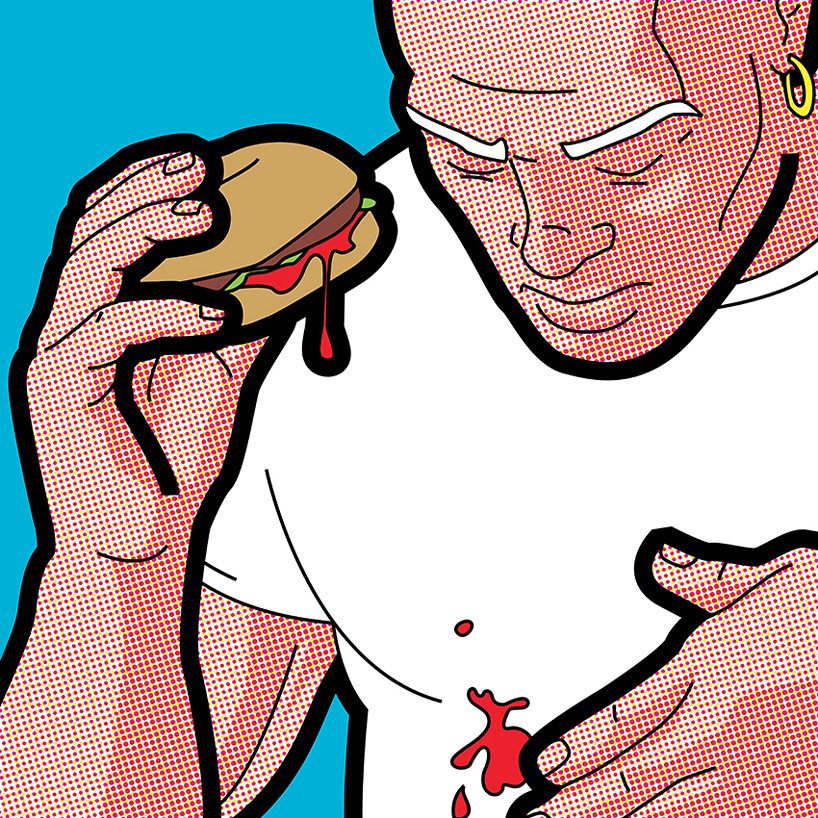 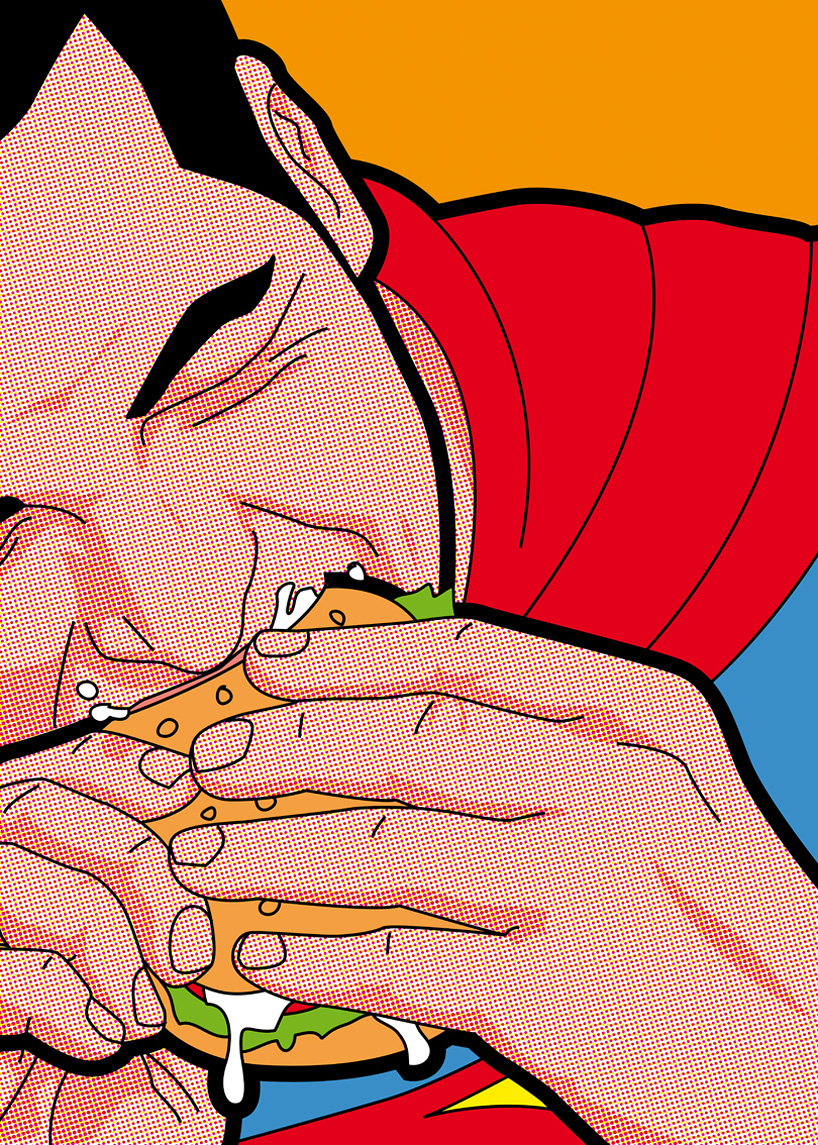 superman indulges in a burger 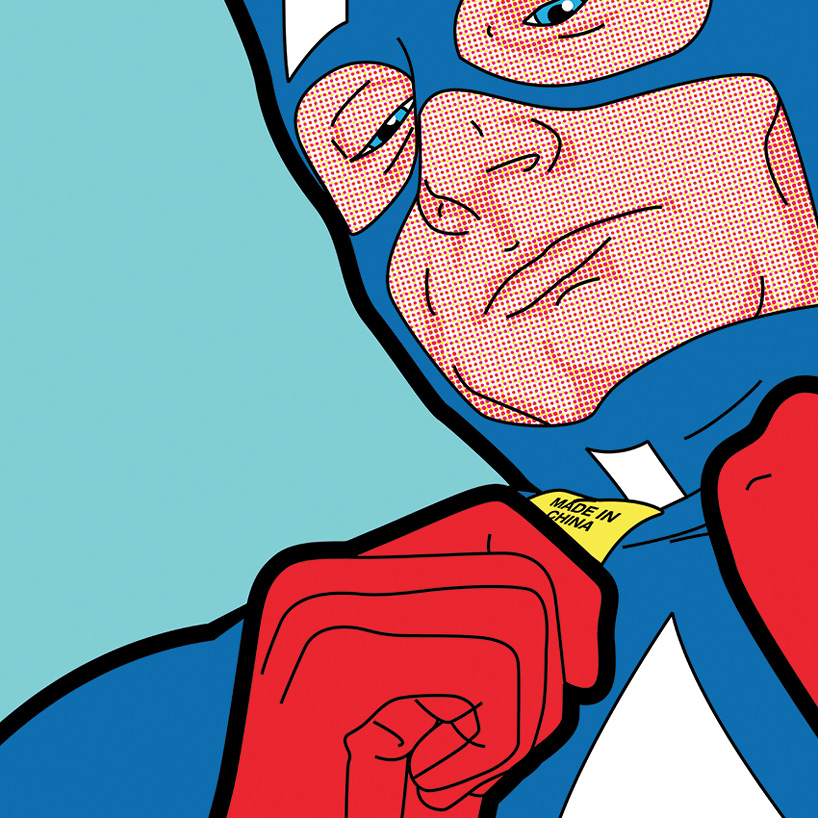 captain america sees his suit is made in china

the michelin man gets his blood pressure checked