‘gulp’, a short film created by sumo science at aardman, has broken a world record for the ‘largest stop-motion animation’. completely shot using a 12-megapixel cellphone camera on a nokia N8, the project was set on 11,000 m2 of sand on south wales’ pendine beach. props include a full-scale boat and a rain-jacket clad actor to tell a harrowing episode of a fisherman’s time at sea.

the short involved a large team that raked and smoothed out patterns on the sand to create a seascape–and the inside of a whale’s belly–when viewed from above. shot from a large crane overhead, the images were then compiled to run at 25 frames per second to create the stop-motion effect.

make sure to check out the making-up film embedded at the bottom of the page.

Gulp. The world’s largest stop-motion animation shot on a Nokia N8. from Nokia HD on Vimeo. 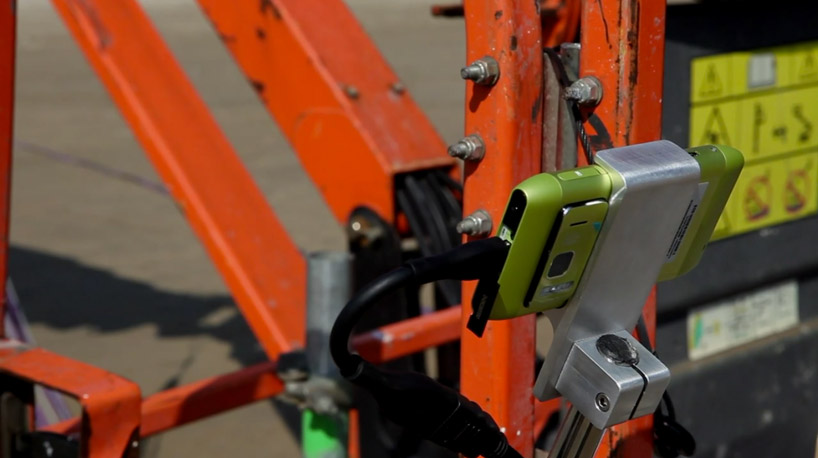 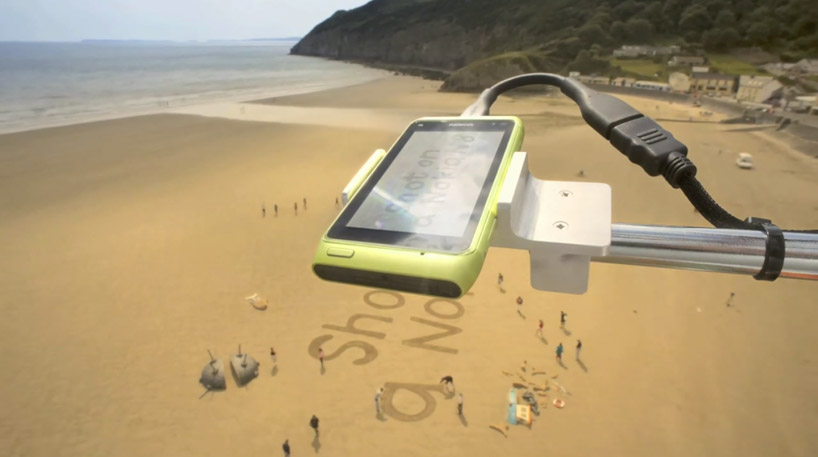 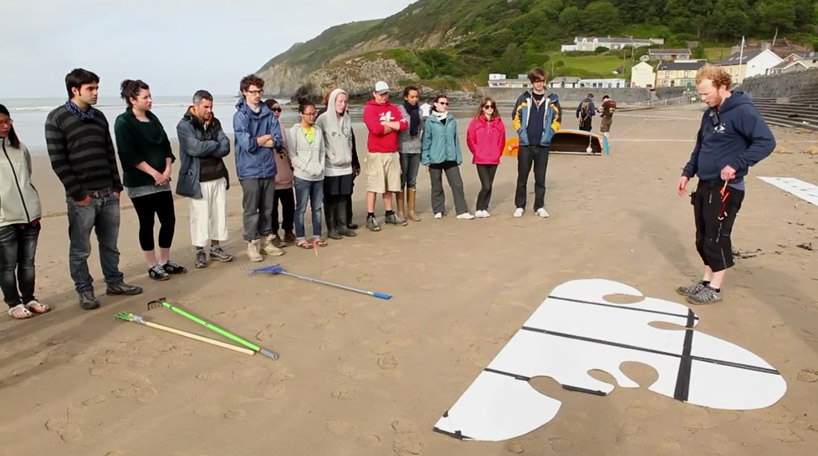 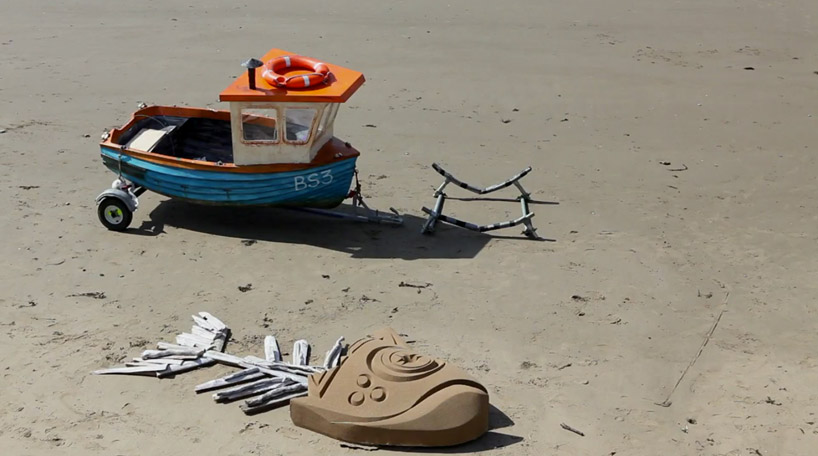 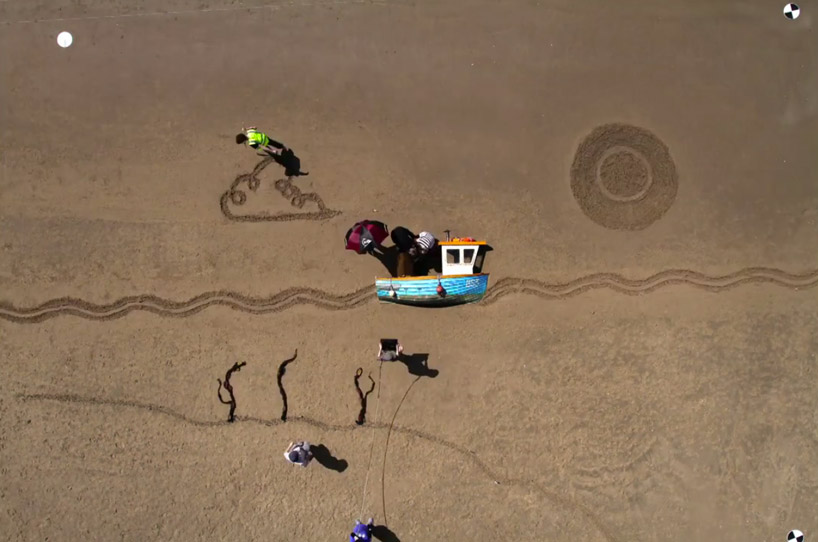 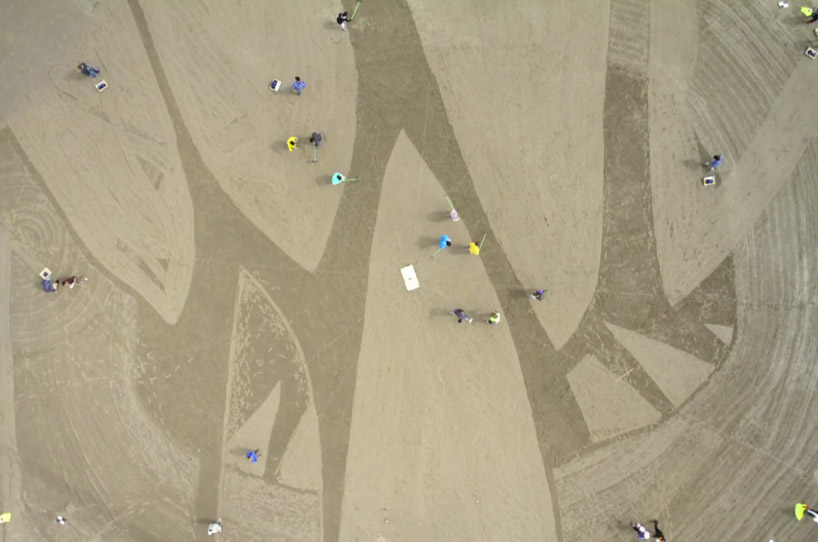 Gulp. The making of. from Nokia HD on Vimeo.