born into a polish-jewish family in nuremberg, germany, gustav metzger (b.1926) was taken to britain in the late 1930s under the auspices of the refugee children’s movement (kindertransport), a rescue effort undertaken by the british government to extricate thousands of predominantly jewish children from germany and german- occupied territories on the eve of WWII. both of metzger’s parents and a number of his relatives perished during the war, and since that time metzger has lived in exile in london, where he has worked as both an activist and a producer of politically incendiary artworks. metzger was also the founder of the loosely organized auto-destructive art movement, whose first symposium in 1966 counted artists jonathan latham, yoko ono, and hermann nitsch among its participants.

for his ongoing series ‘historic photographs’ (1994-), metzger creates enlargements of images related to various historical traumas, to which he adds sculptural elements that force the viewer to engage physically with the images. 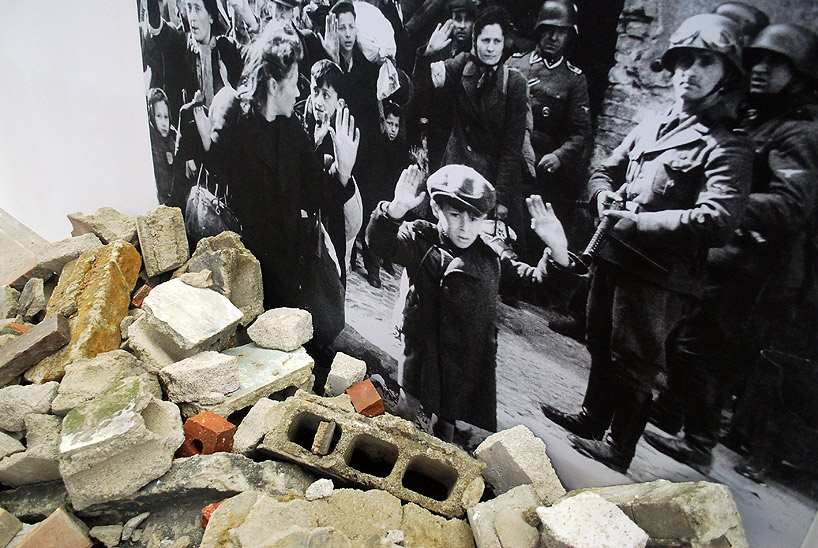 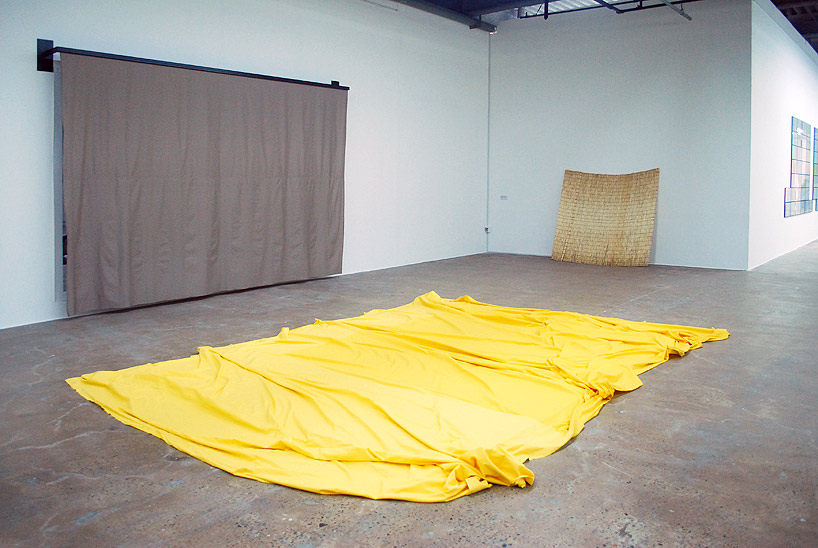 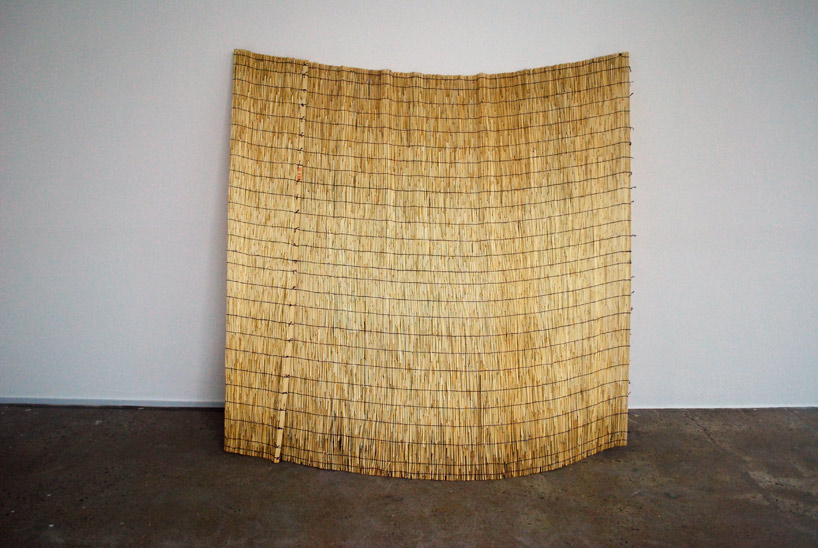 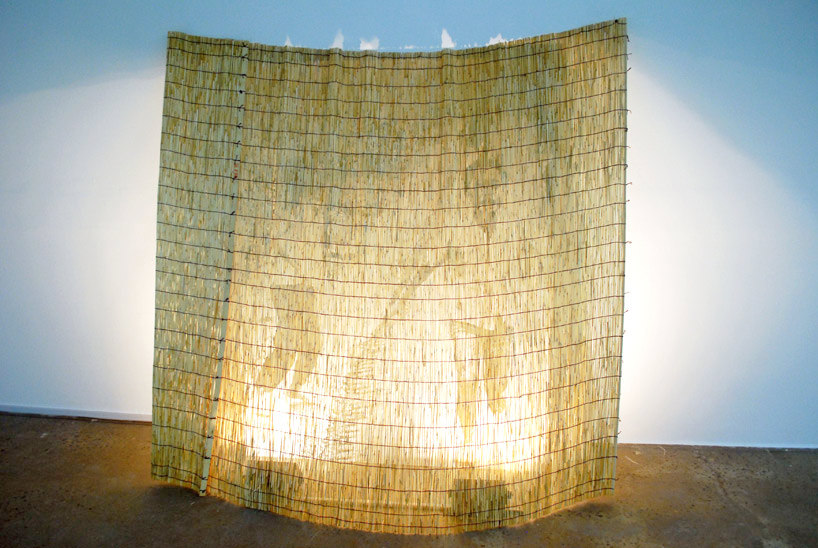 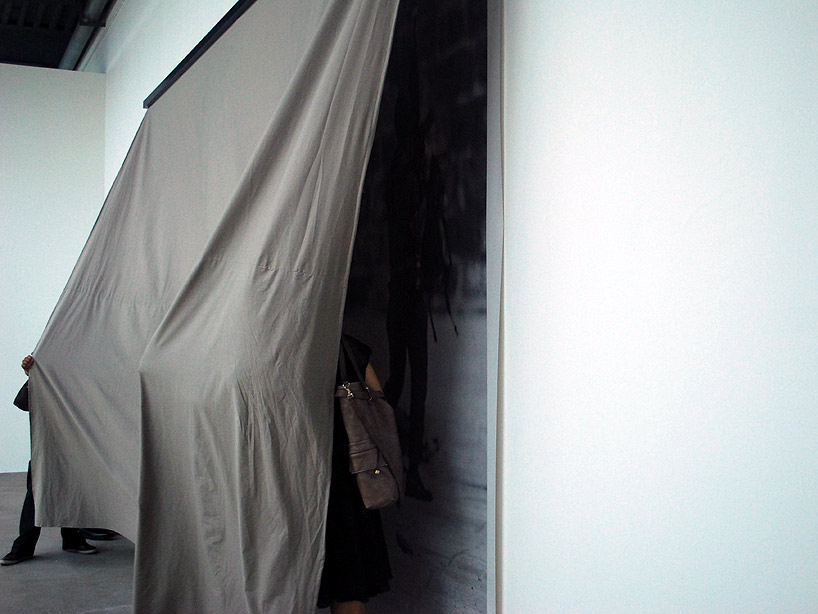 historic photographs: to walk into. massacre on the mount, jerusalem, 8 october 1990 image © designboom 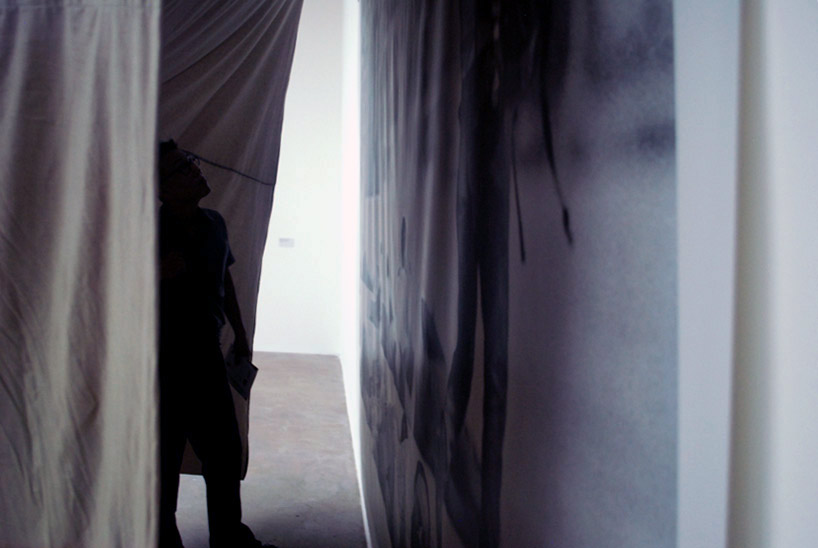 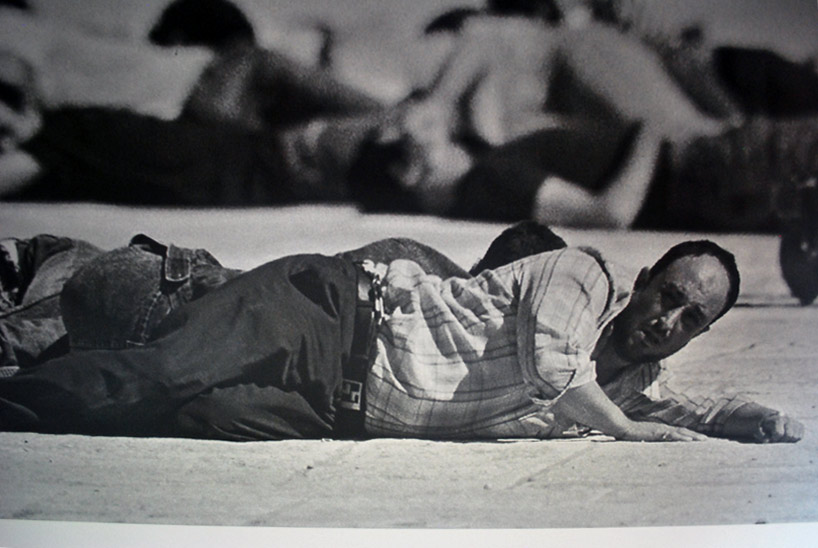 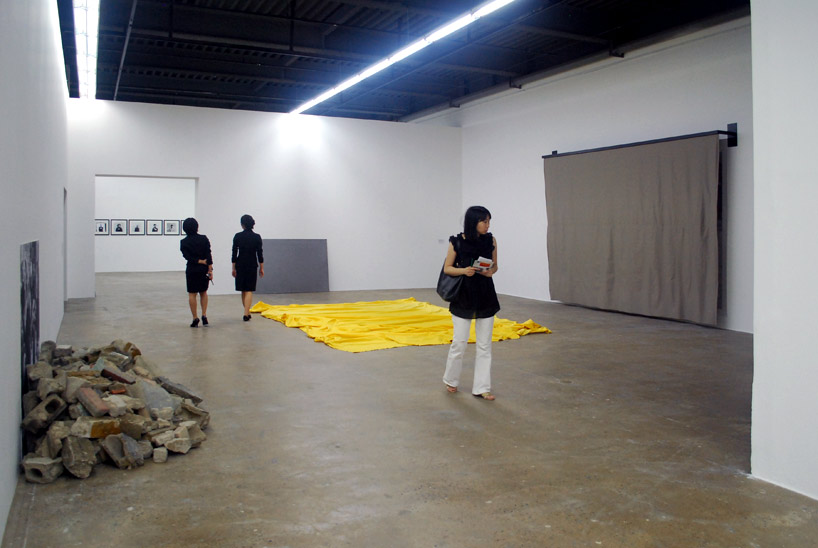