tel aviv-based artist gustavo viselner has turned some of the most recognizable movie characters, quotes and sequences into a pixelated 8-bit poster series. each of the horizontal compositions illustrates a famous frame from a pop culture classic, accompanied by a memorable line from the scene written across the bottom of the graphic. movies like ‘back to the future’ see cast members like marty mcfly, the doc and his loyal companion einstein animated with a retro video game technique; the new york city skyline is broken down into its most elemental forms for its appearance as the backdrop of the film ‘léon: the professional’; and all three features from the star wars trilogy are animated in 8-bit format. see some of viselner’s pixelated creations below, and more from the series of film frames here. 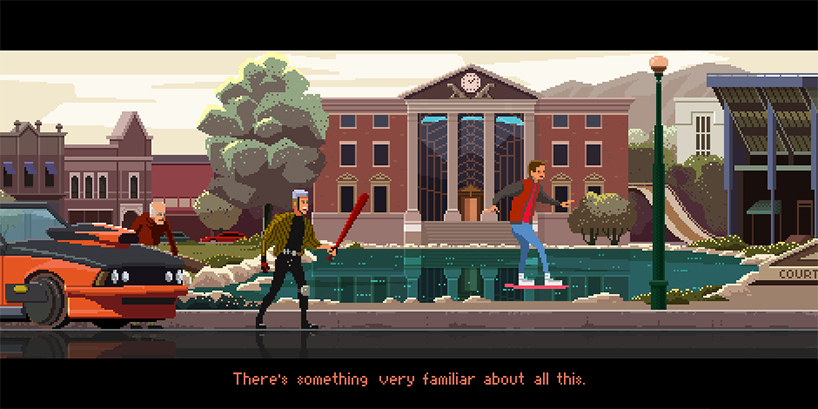 back to the future II 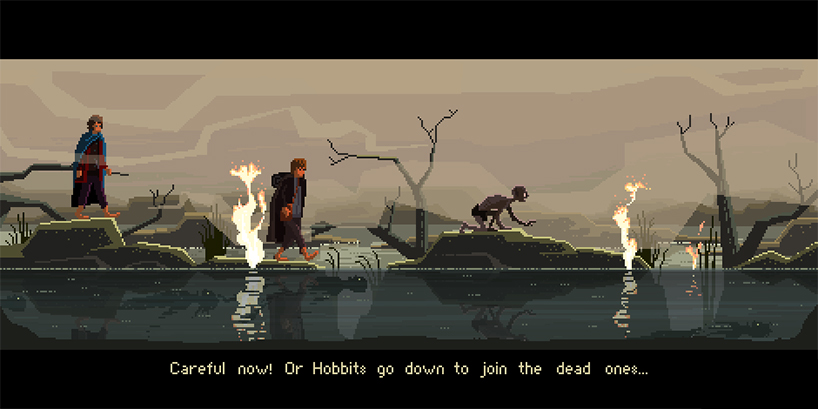 the lord of the rings 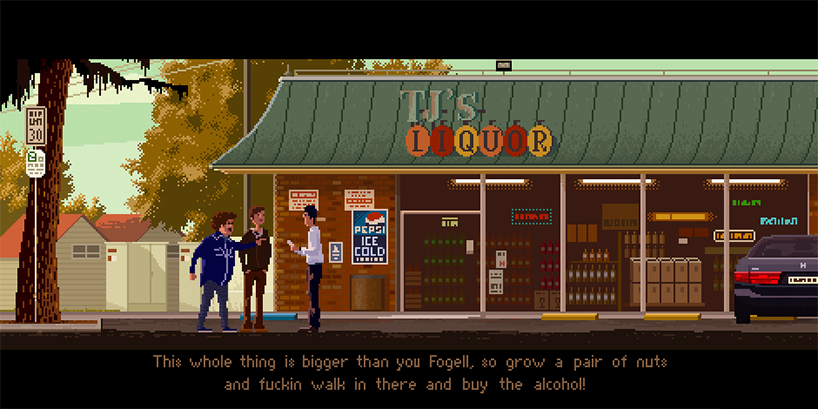 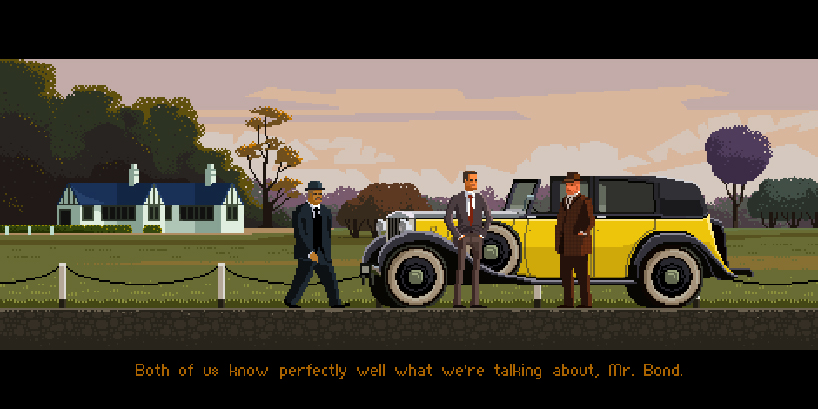 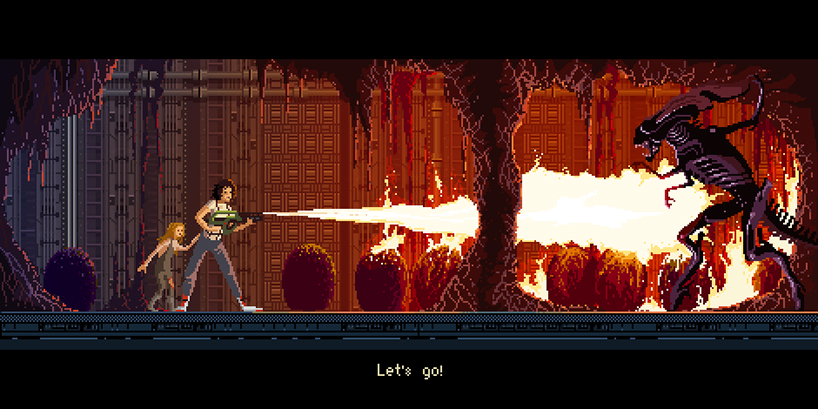 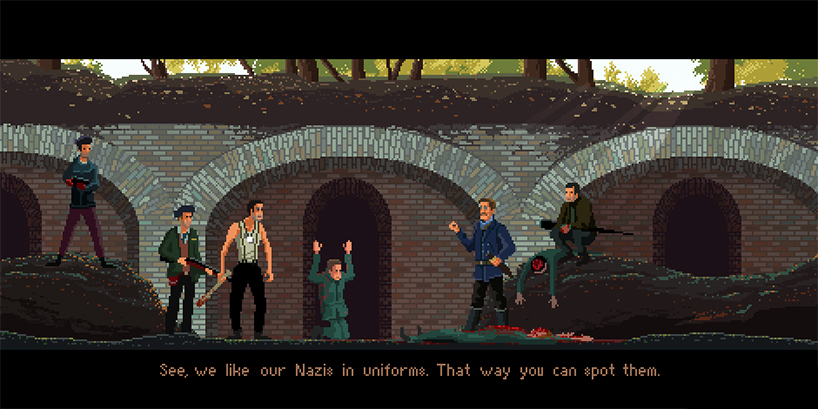 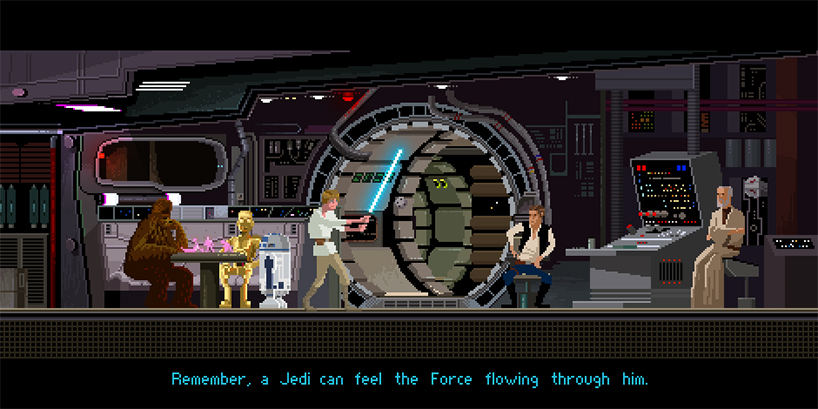 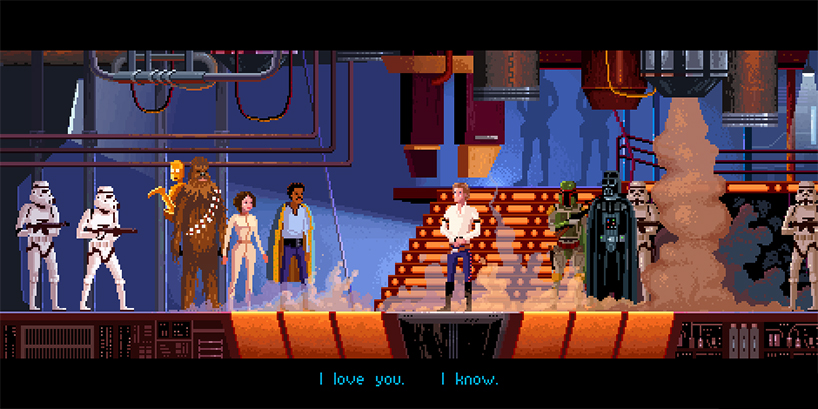 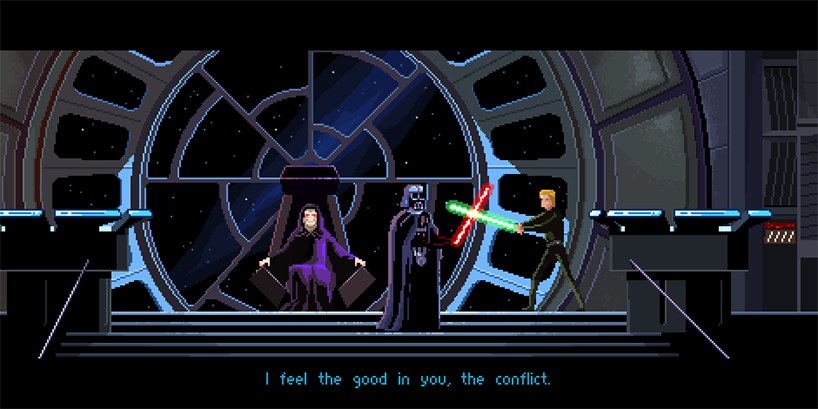 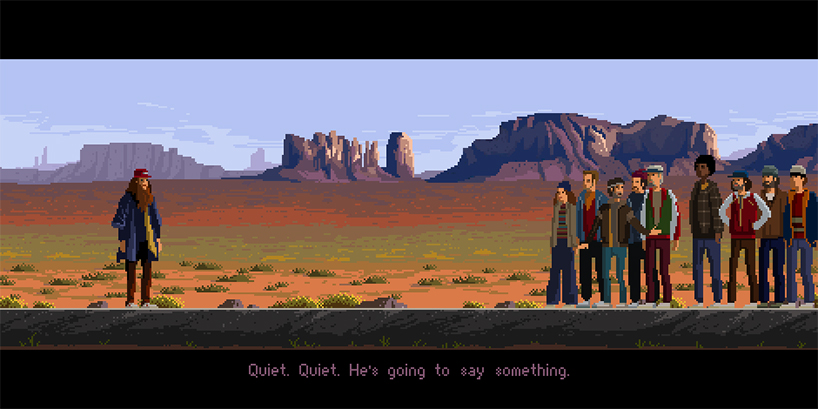 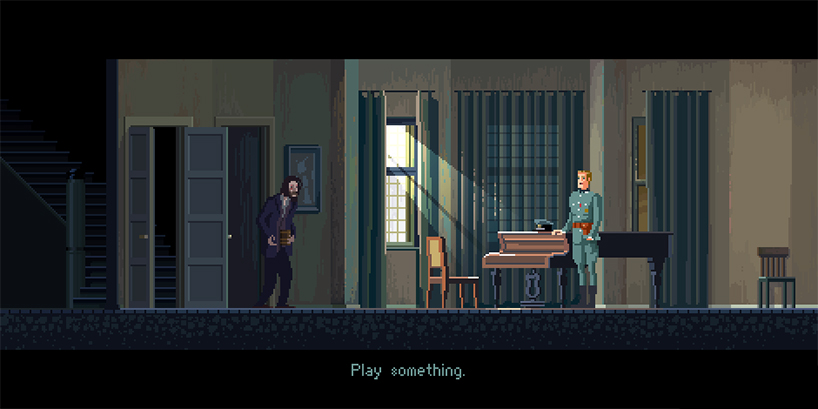 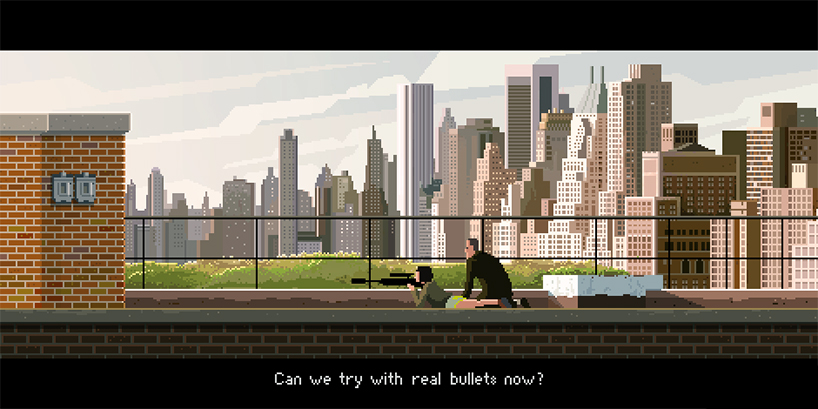 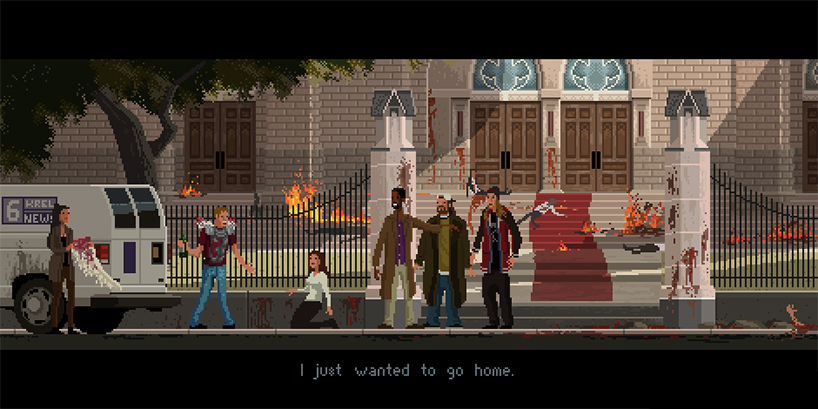 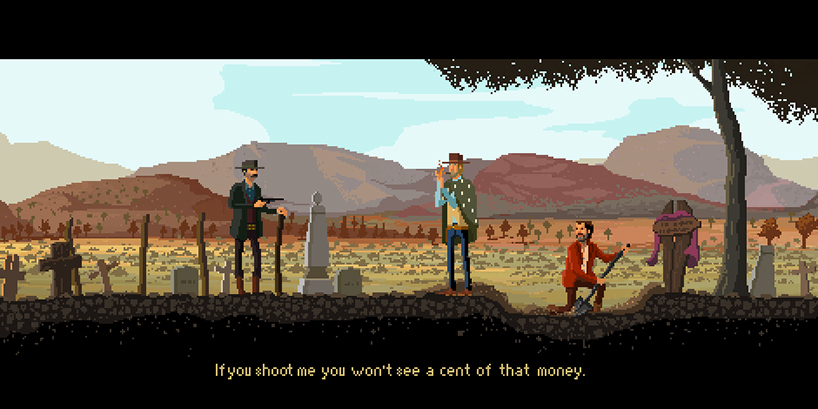 the good, the bad, and the ugly