curated by katerina gregos, denmark’s national participation at the venice art biennale 2011 is an exhibition on free speech titled ‘speech matters’. the pavilion displays work of 18 artists from 12 countries, including ‘quatrosopus’ by dutch artist han hoogerbrugge. created specially for this show, this animation features a four-faced figure that voices various perspectives on the theme, noting the dilemmas of assuming a fixed position on censorship.

placed on a rotating head, each face embodies a different character to say quotes from people like ezra pound and charles dickens. the phrases range from the bleak (‘a free lunch is only found in mouse traps’) to the optimistic (‘shoot for the moon, even if you miss, you’ll land among the stars’), with subtitles scrolling along the bottom. stated in the artist’s vocoder-distorted voice, these aphorisms suggest that the conflicted main character is both a self-portrait and an alter-ego. the succession of his contradictory gestures, statements and questions acutely express society’s inner existential struggles and continued debate about the issue of free speech. 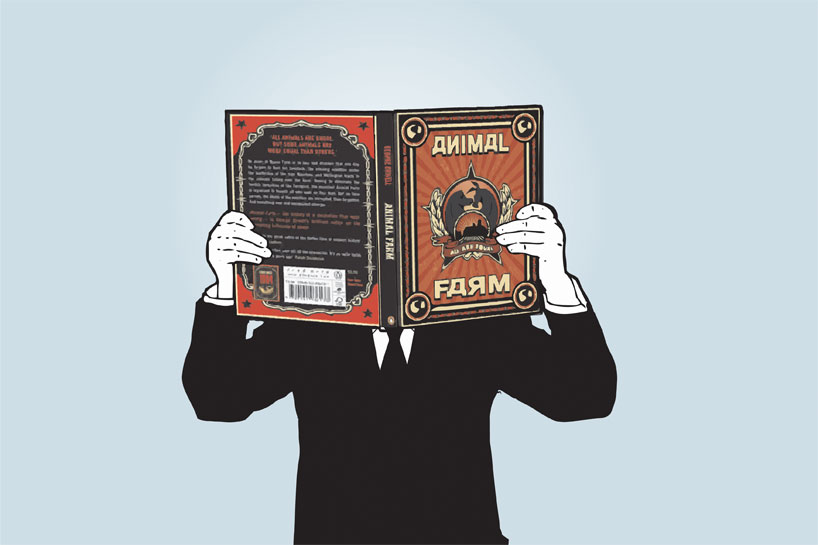 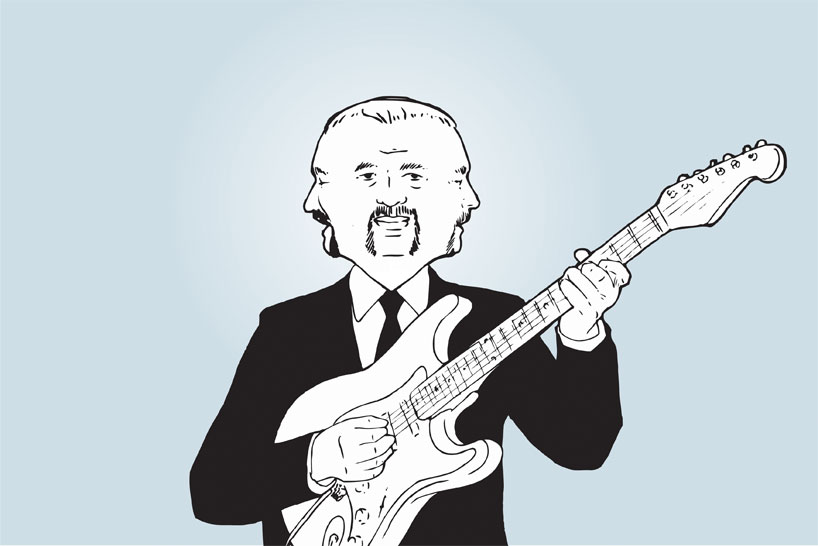 hoogerbrugge focuses on content with a sparse and minimal aesthetic image © han hoogerbrugge, courtesy of the danish pavilion

a short clip of the animation 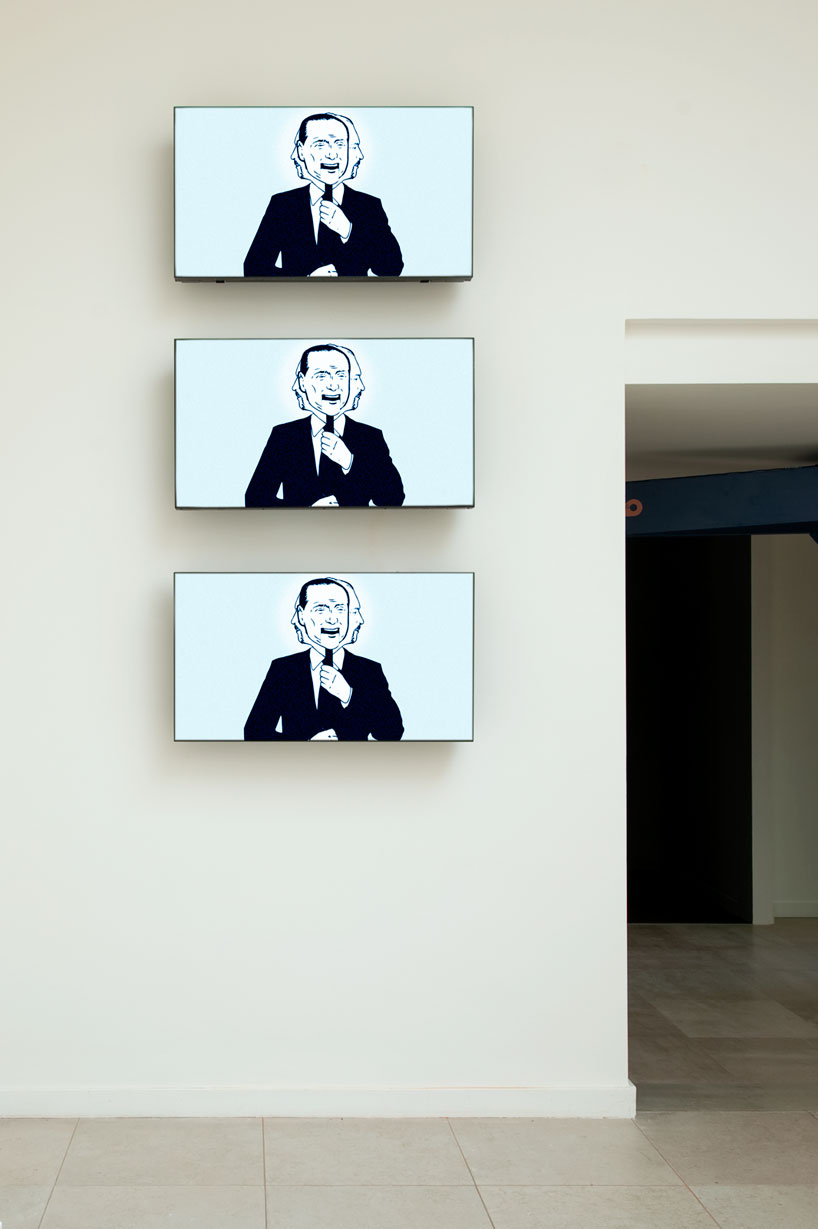 image by panos kokkinias, courtesy of the danish pavilion

this exhibition was commissioned by christine buhl andersen and is located at the giardini venue. the 54th international art exhibition in venice, italy, runs until november 27, 2011.