many CD album artworks throughout the years have become some of the most recognizable photographs and graphics known, translated to a global audience on a mass scale. artist harvezt has taken these familiar images and given the audience a new perspective on them, reversing the scene so that they are visualized from behind for his series ‘the dark side of the covers’. the infamous swimming baby pictured on the cover of nirvana’s ‘nevermind’ album has been drawn from the back view, envisioning the submerged pool scene from the rear. another quirky interpretation sees the street view of the beatles’ ‘abbey road’ artwork, where a policeman halts a double-decker bus, allowing the famed british rockers to cross the street. the realizations predict an varied aspect of each scene, cleverly allowing the viewer a completely altered glimpse into the famous images. 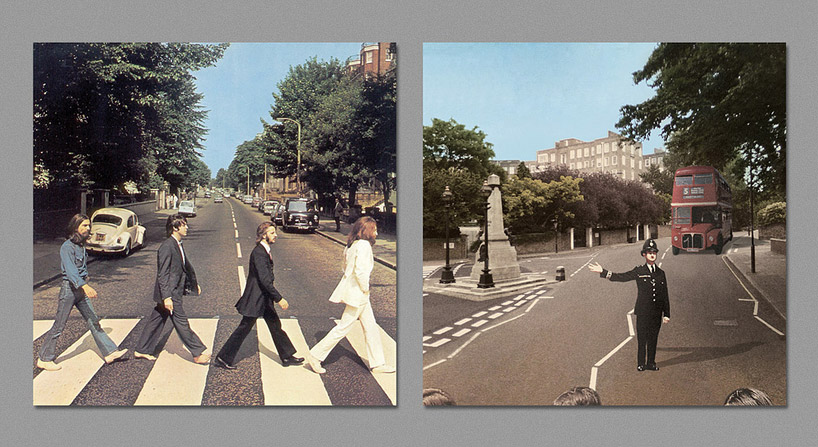 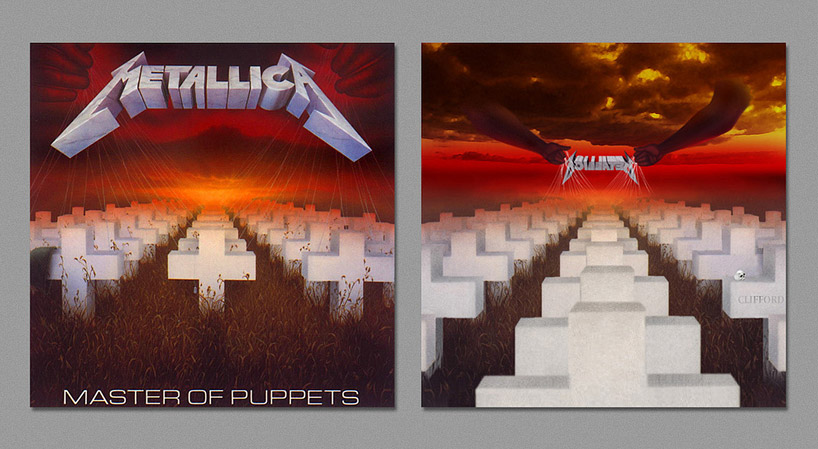 metallica’s master of puppets cover is flipped, so the gravestones are viewed from behind 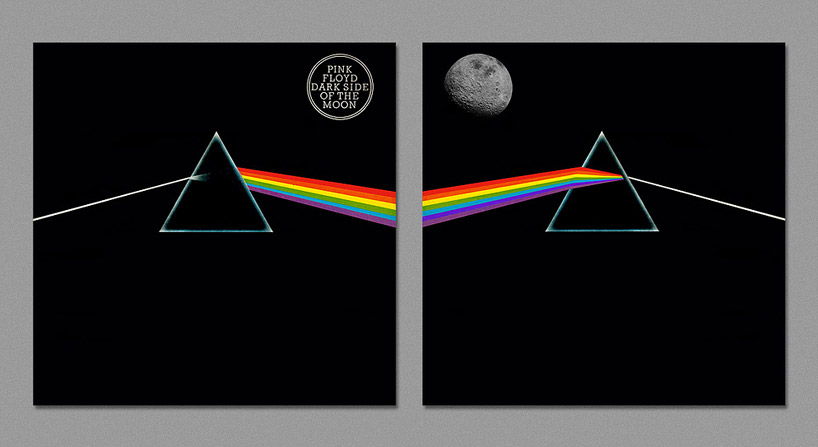 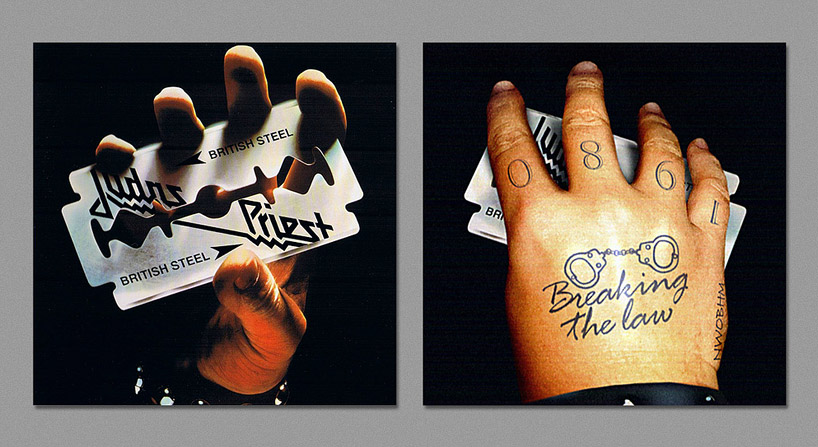 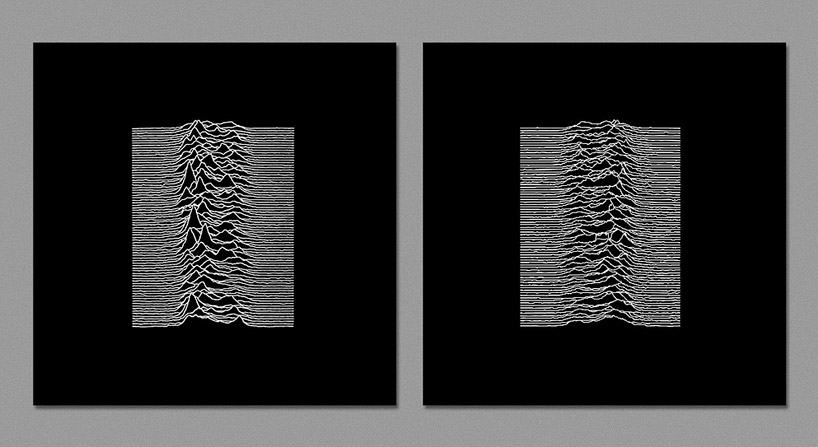 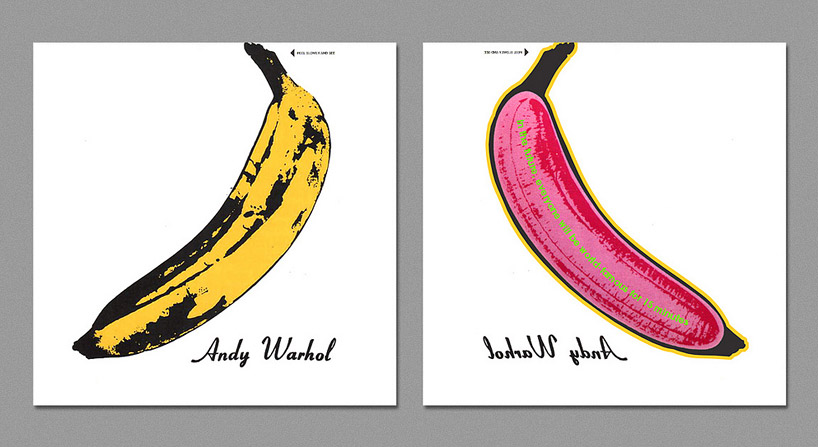 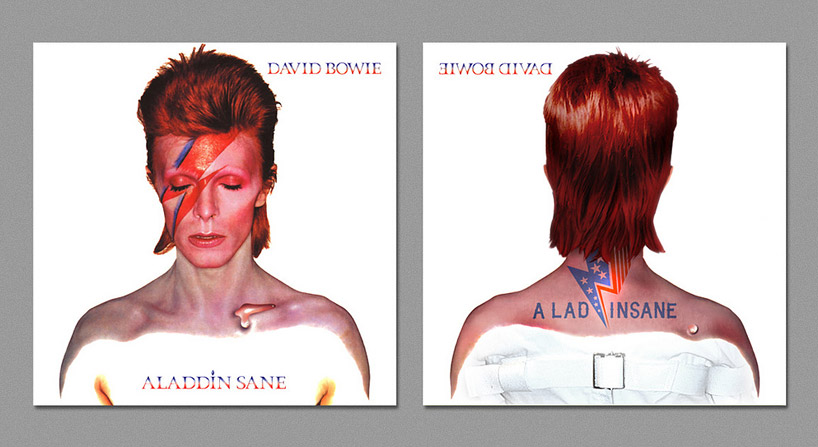 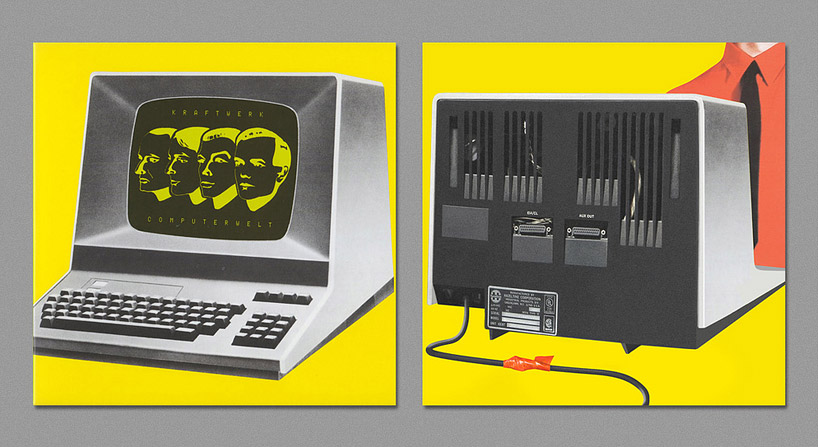