if you were in london yesterday you may have noticed some of the city’s statues dressed to the nines.

the one day event which saw bespoke hats designed for some of london’s statues, celebrated london’s standing as a global capital of millinery and emphasized its rich heritage, bringing the sometimes overlooked statues to life.

throughout the games the public will also be able to see the complete collection of all the hats on life-sized copies of the statues at:

on 31st july grazia magazine and BT are also hosting a fashion event in BT house, where grazia’s style director, paula reed and hatwalk curators philip treacy and stephen jones will be holding a fashion talk about the project. visit www.btlondonlive.com for information.

hatwalk was commissioned by the mayor of london, in partnership with BT, grazia magazine, the british fashion council and the london 2012 cultural festival. 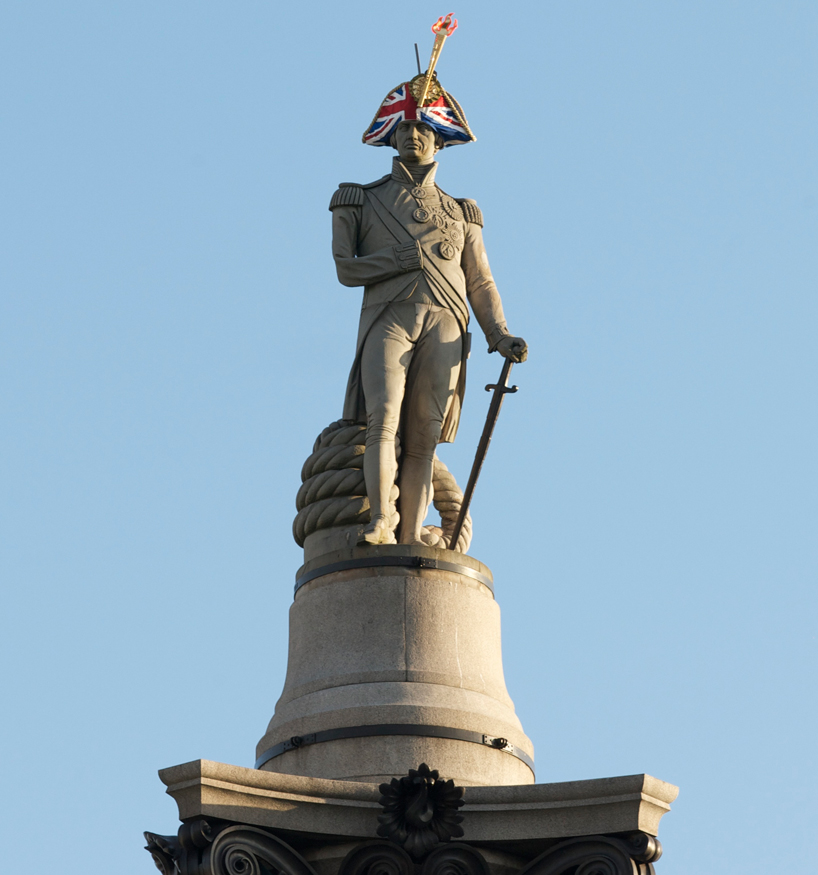 lord nelson, trafalgar square – hat by lock & co lock & co, the oldest hatters in london, established in 1676, and famed for making nelson’s original bicorn hat, created an updated version complete with olympic torch as a nod to a summer like no other in this city. image: MOL 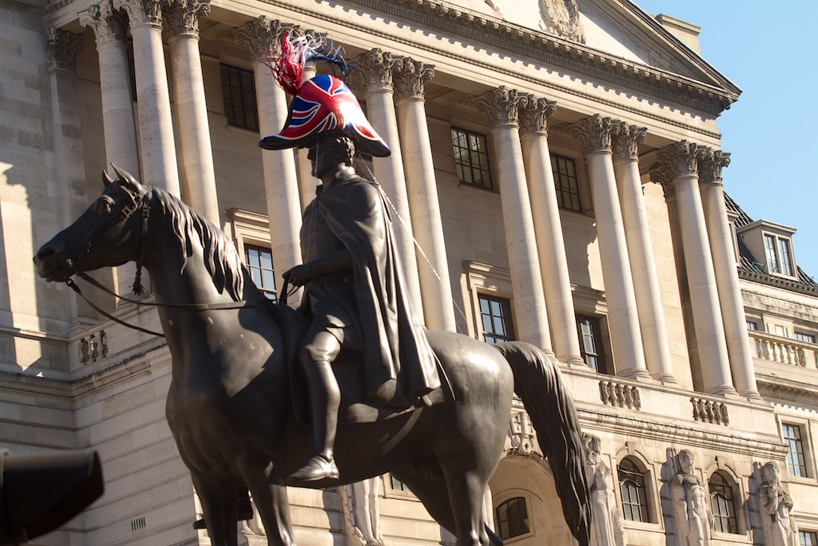 duke of wellington – hat by house of flora image: MOL 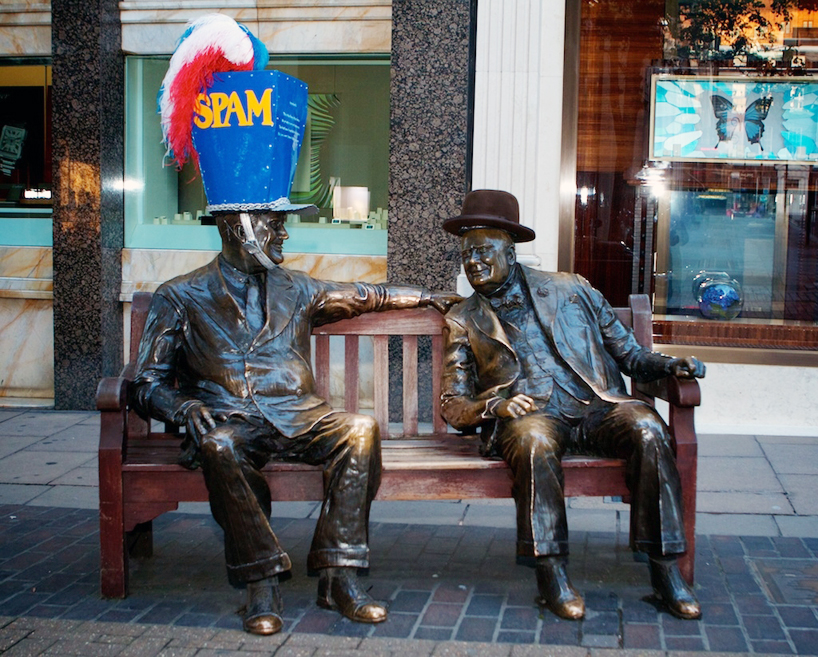 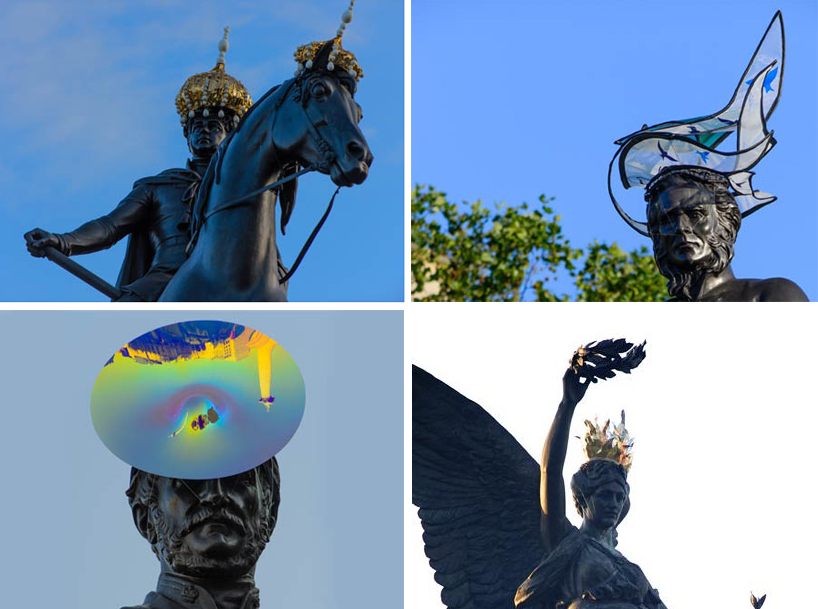 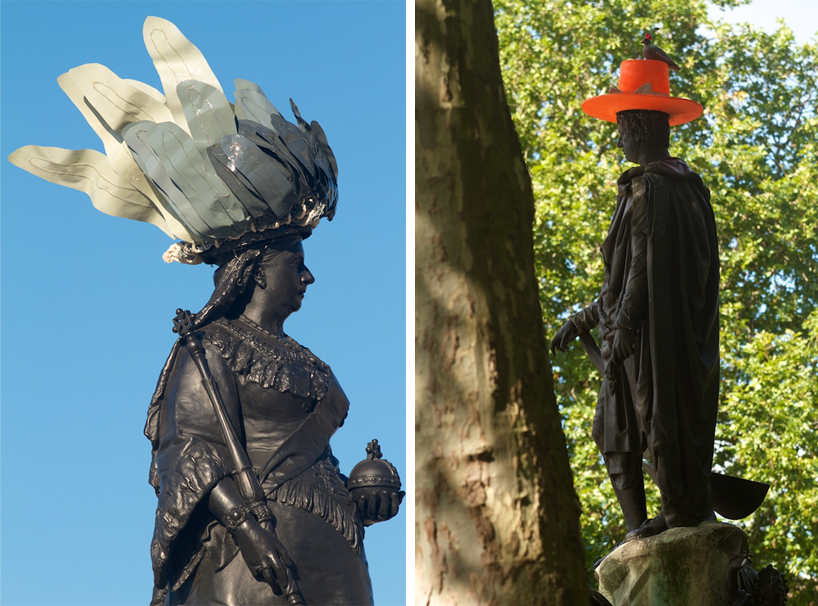 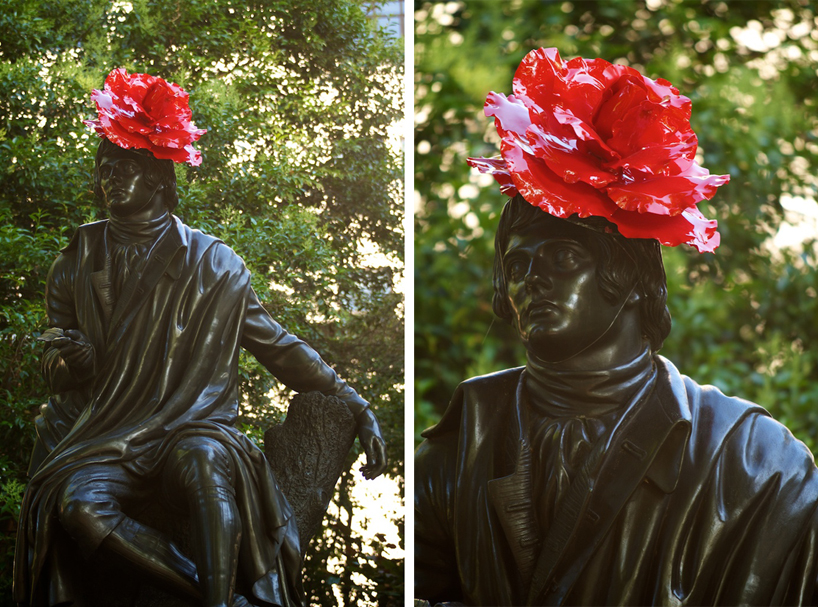 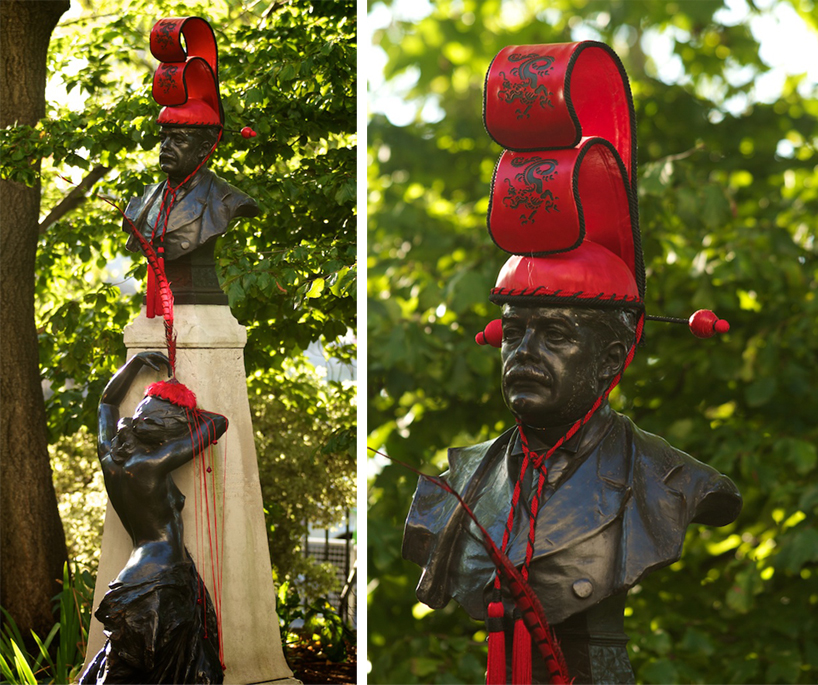 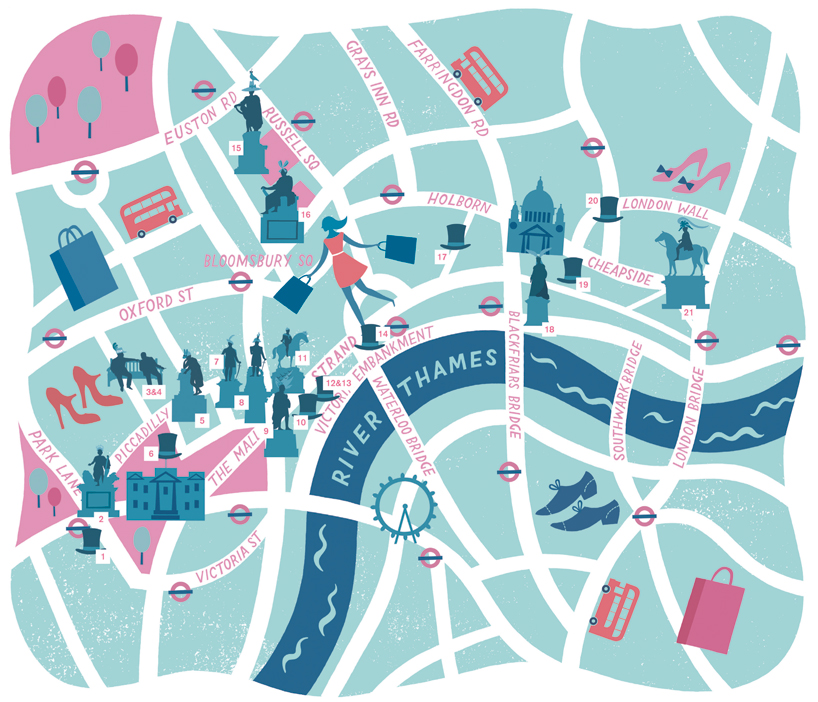 hatwalk statues and participating designers: (numbers correspond to the map above)