THE DOLLHOUSE BY HEATHER BENNING IN MANITOBA, CANADA

In 2005, artist Heather Benning obtained an abandoned farmhouse in Manitoba, Canada, which she transformed into a site-specific installation titled The Dollhouse. The project saw the artist install new shingles on the roof and restore the interiors to the era when the house was last occupied. Once the refurbishment was done, Benning removed the north façade and replaced it with massive sheets of plexiglass.

In June 2007, The Dollhouse officially opened to the public, standing as an exploded version of the kid’s game,  allowing visitors to peek through its transparent façade, getting a glimpse into what living in another era might be like. 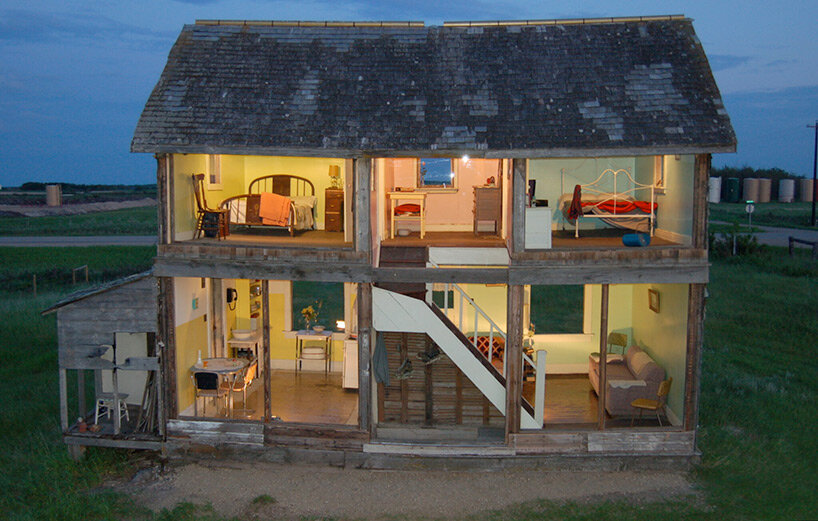 WHAT GENERATES A SENSE OF HOME?

Aiming to speak to our profound desire for re-connection with place, Heather Benning usually uses scale as a recurring theme in her sculptural and photographic work. By sealing the gigantic structure, viewers were allowed to look, and forced to take note on what generates a sense of home. At the same time, the installation possessed questions around our transforming rural landscapes. In this particular case, the site where The Dollhouse exists has been changing dramatically as new oil activity and increased traffic take over the zone.

Following the continued aging and compromised foundation of the structure, the project concluded in 2013 with the house’s burning. To commemorate the project, Benning collaborated with filmmaker Chad Galloway in a film released in 2014 which sees the house coming down in flames. On her webpage, the artist states the controlled burn was part of the plan from the beginning. 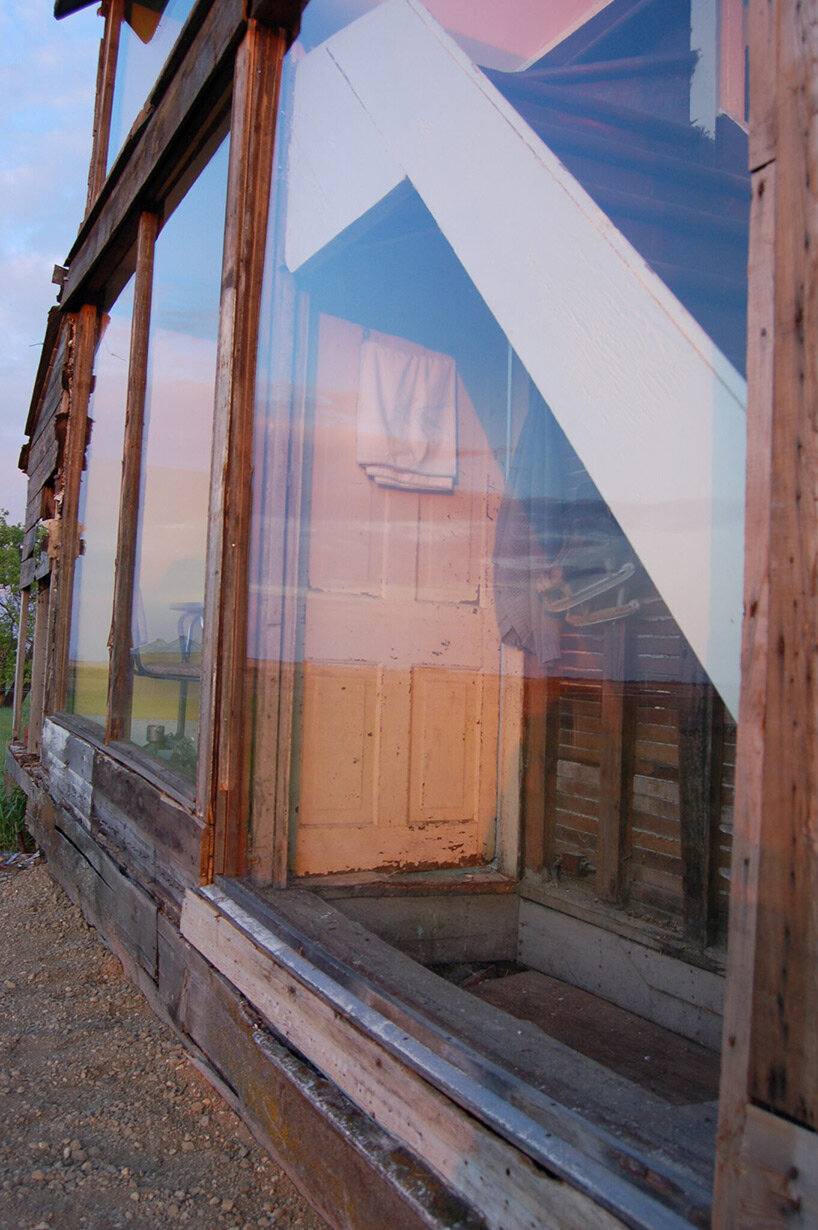 ‘The film asks viewers to reckon with the unique grief caused by losing a home,’ said Heather Benning. ‘This is particularly poignant at a time when we’re increasingly losing our home-places to unfettered industry and climate change.’

The Dollhouse from TRAIL on Vimeo. 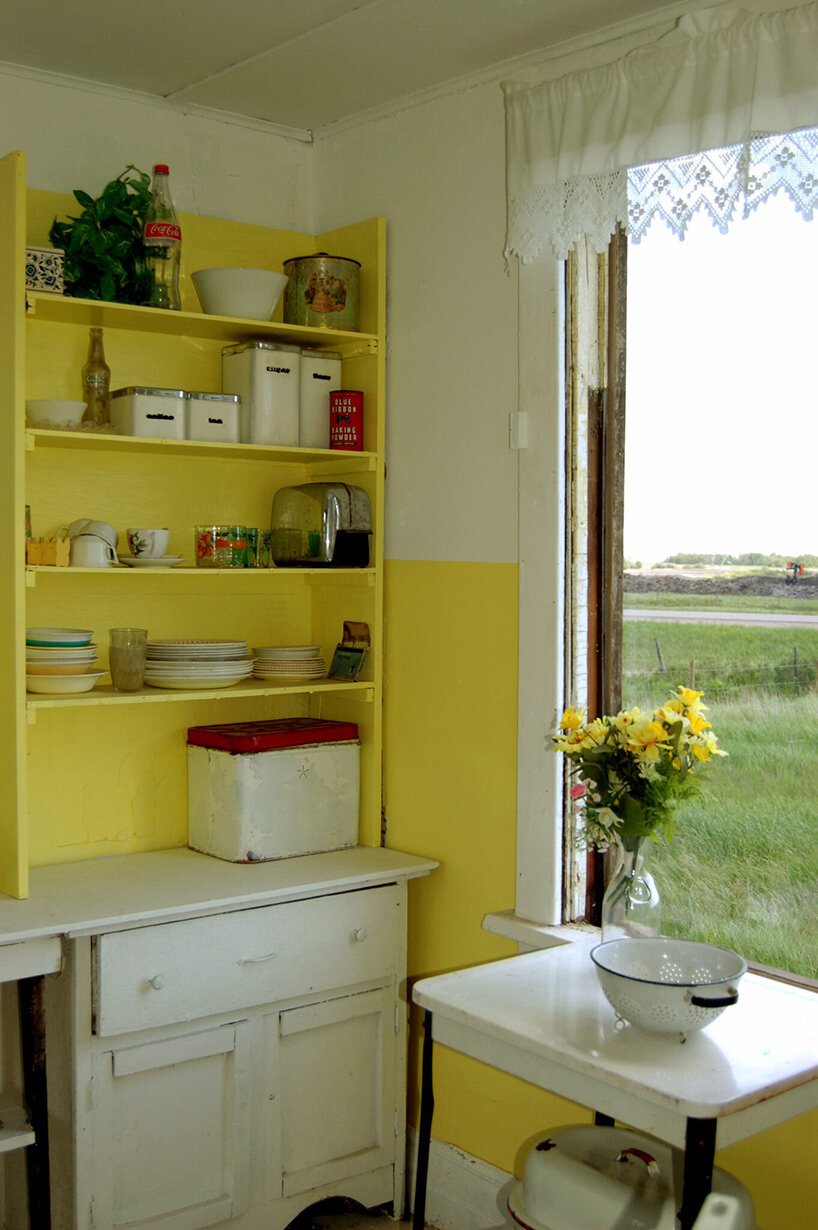 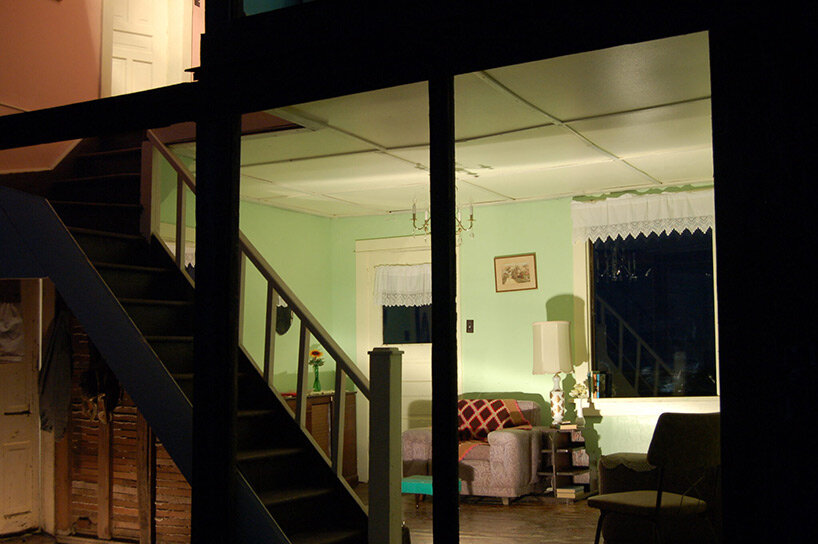 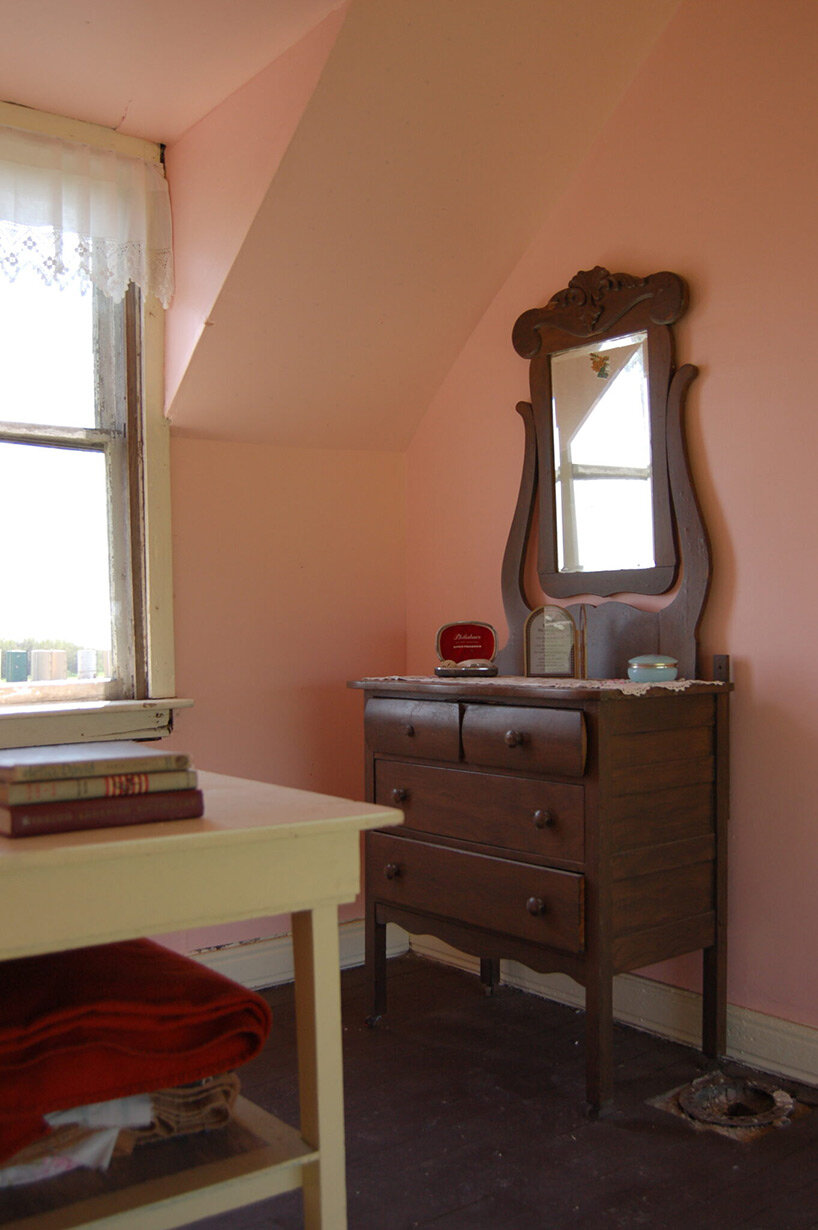 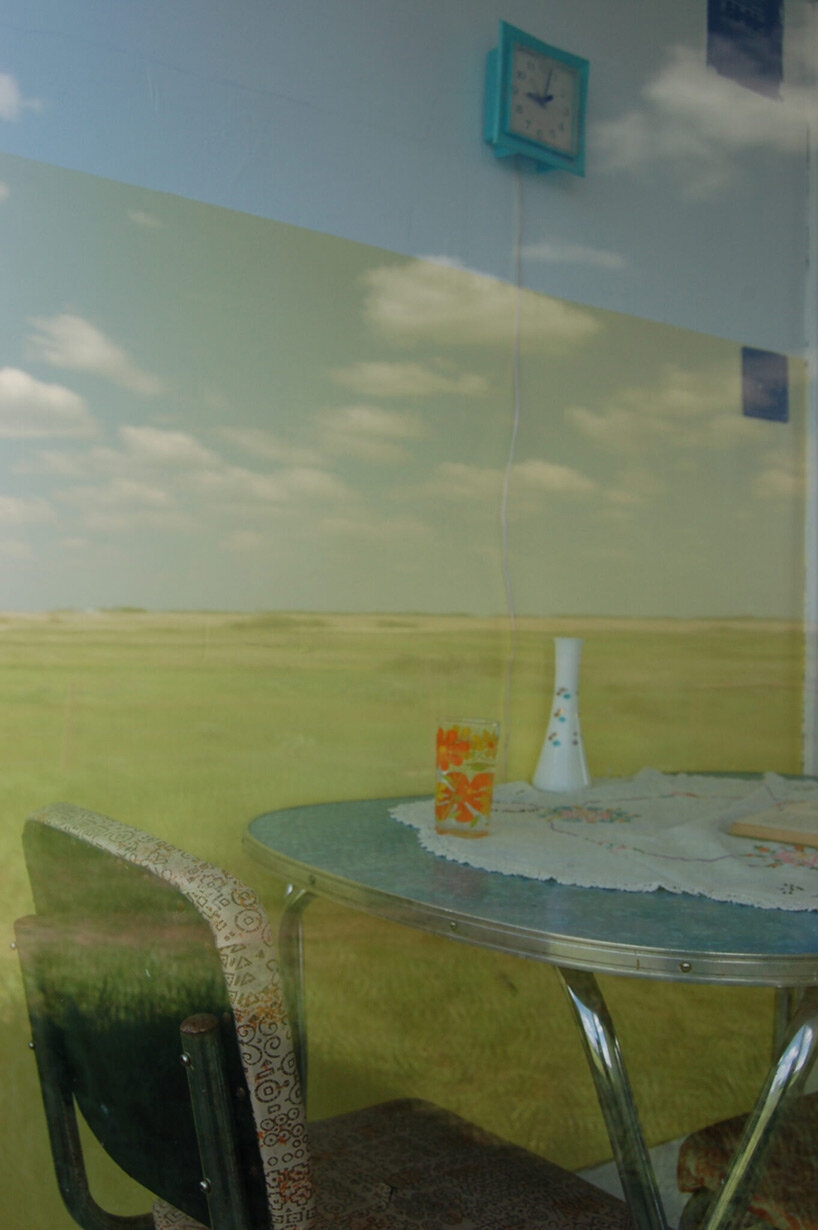 aging and compromised foundation of the structure had it burn down 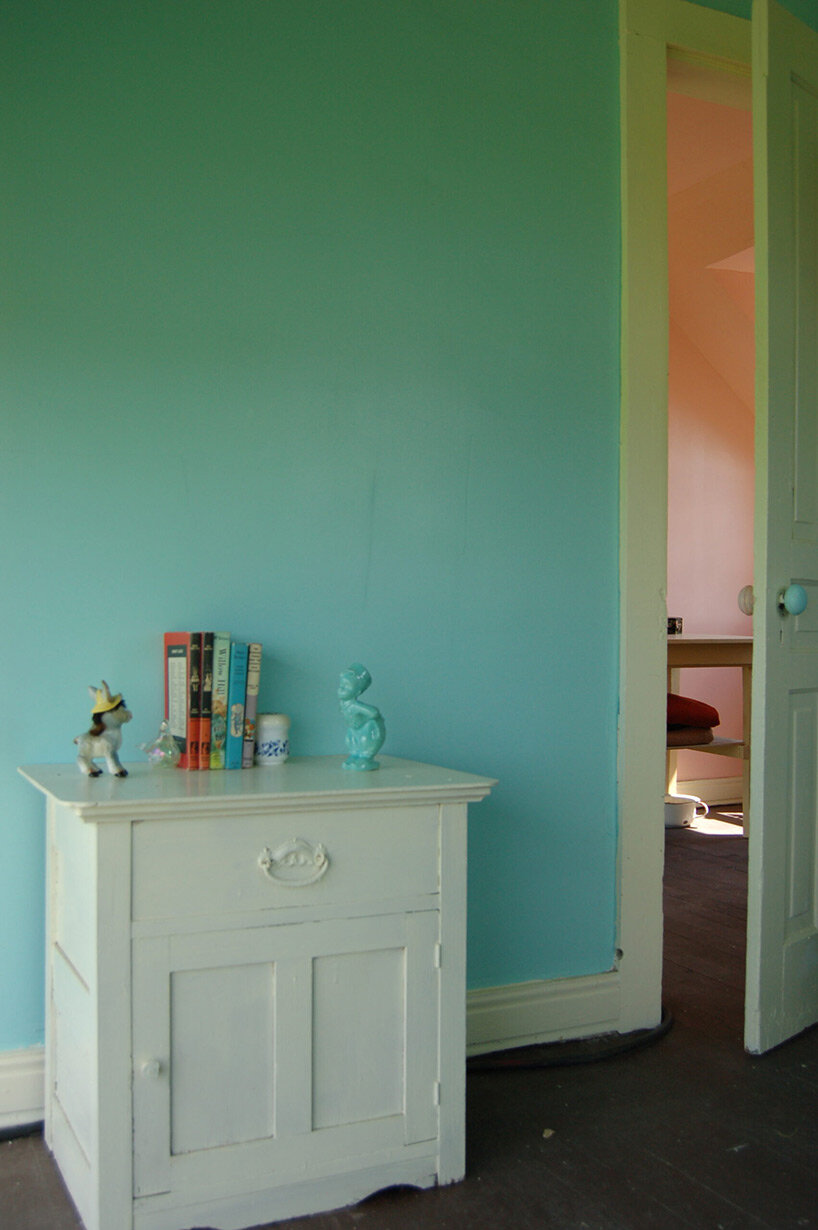 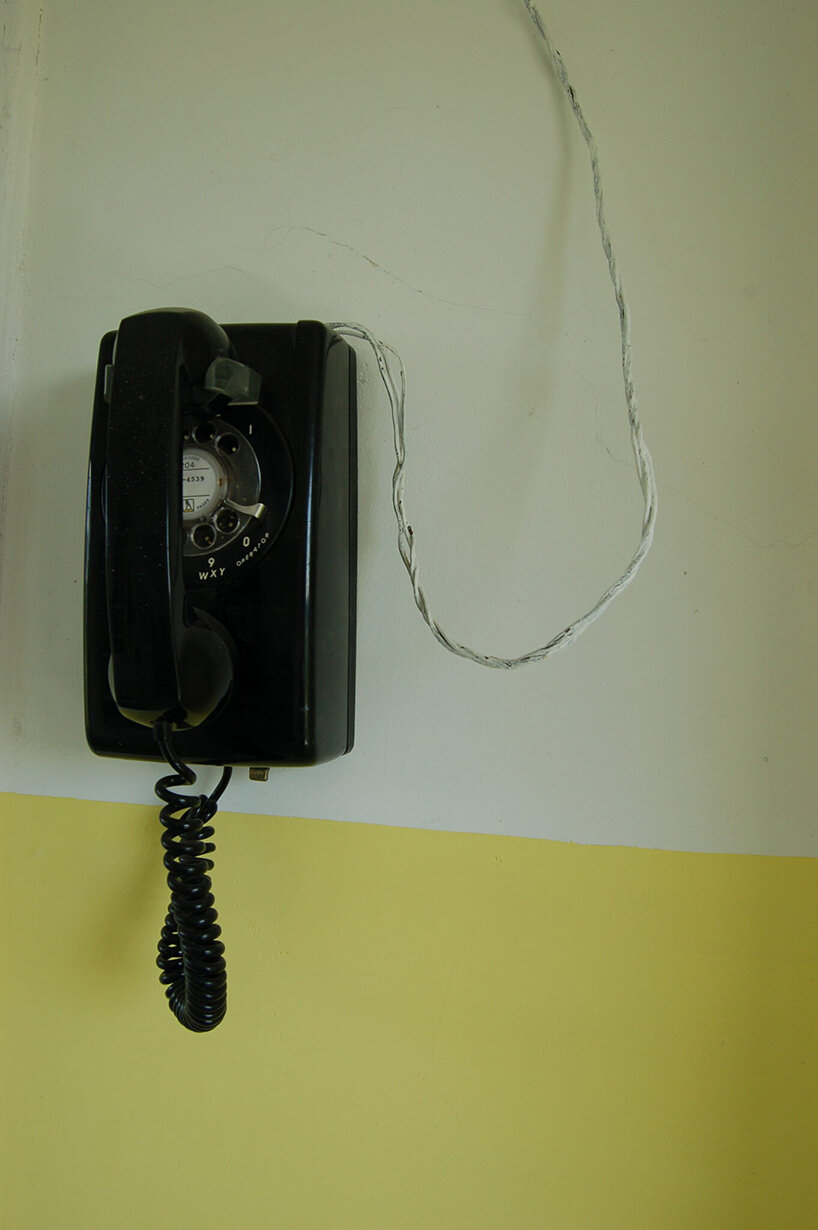 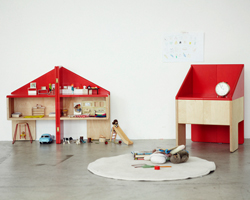 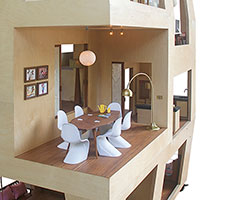 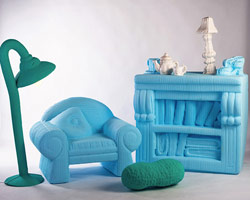 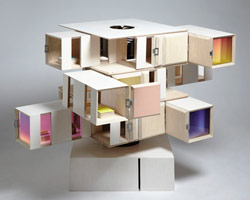