almine rech presents sun of sound, the fifth solo exhibition by artist, photographer and fashion designer hedi slimane. exhibited at the gallery’s shanghai venue, the show marks the artist’s first solo exhibition since 2014 and his first one in china. while slimane is best known for his previous roles at dior homme, saint laurent, and currently at celine (where he dropped the accent), he has also dabbled in furniture design, interior design, and his greatest passion, photography. since 2007, slimane has built up a photography portfolio that ranges from musician and artist’s snapshots to professional fashion shoots. 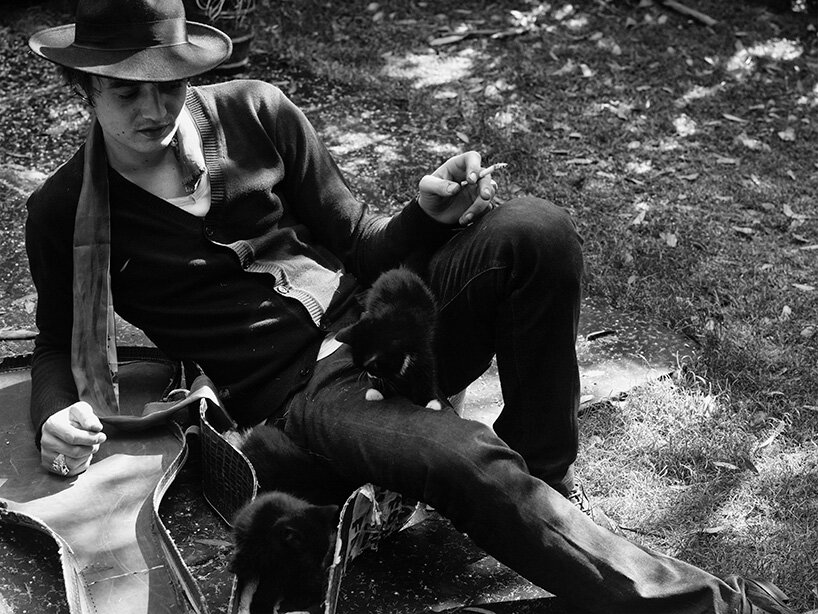 back in the day, hedi slimane achieved global recognition for his discovery and presentation of talented musicians. he invented a new and oblique visual language to represent youth and reinvent the documentation of rock. his photography, all in black-and-white, reduces live performances to a minimal lexicon where still life photographs become singular, silent expressions of youth. 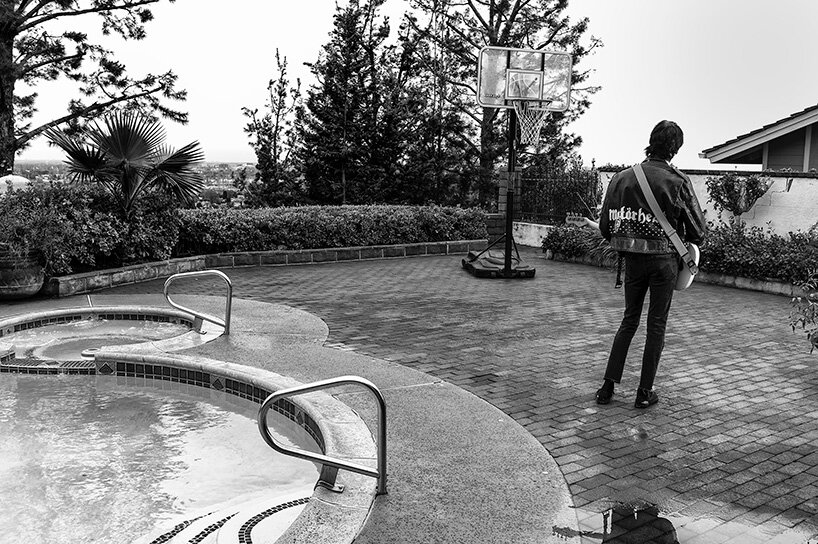 sun of sound brings sonic to the centerstage — a series in which slimane created studio portraits of musicians such as lou reed, keith richards, brian wilson and amy winehouse. the show will also present works from earlier series such as berlin (2003), and london, birth of a cult (2005), describing the life of a young and then unknown british rockstar pete doherty, who symbolized a new generation of london punk rock. the exhibition will also feature an immersive sound installation, which highlights slimane’s exploration of music. 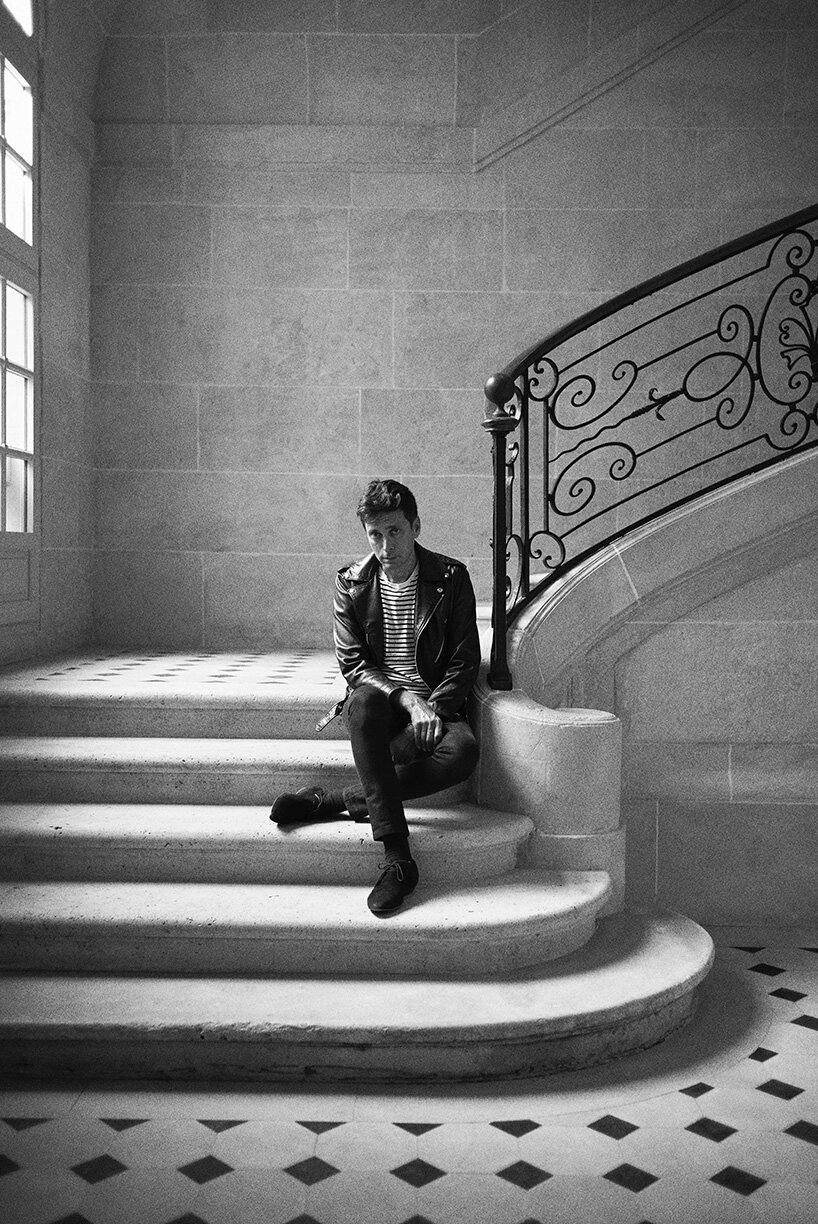 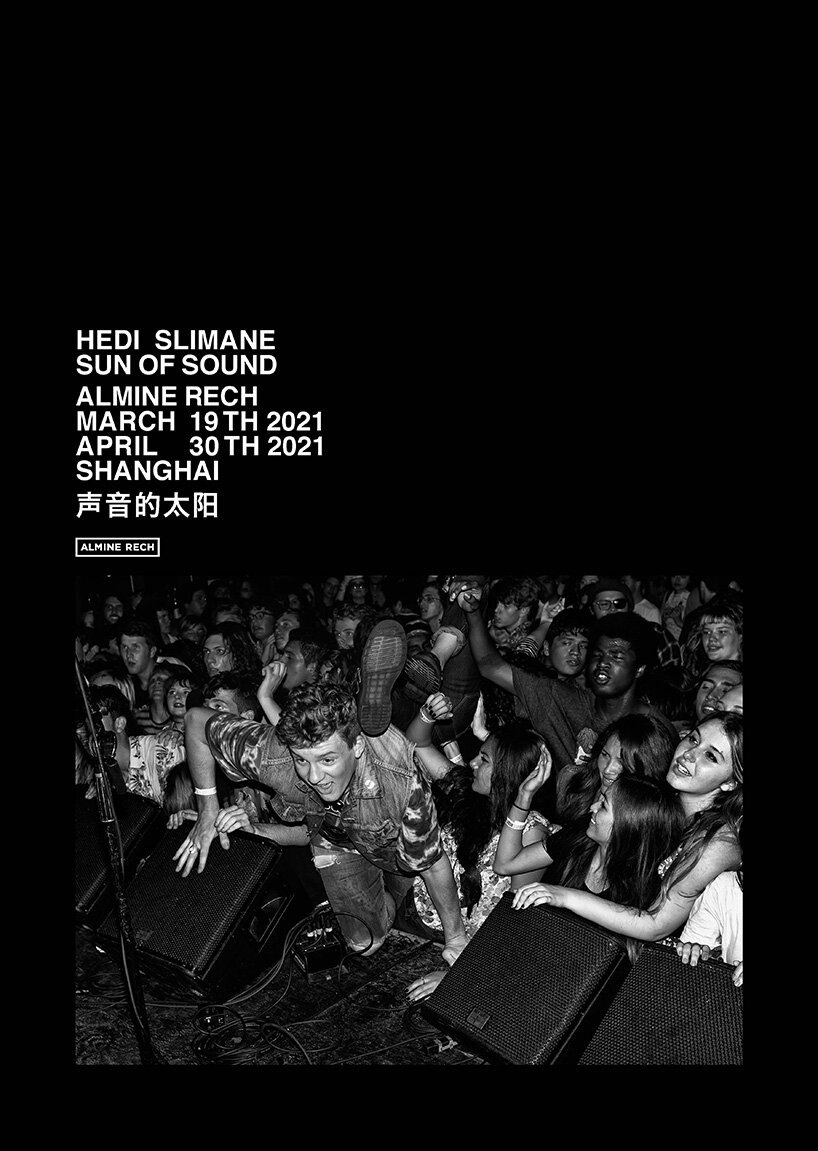