helen frankenthaler in her new york studio at 83rd street and third avenue, 1964, with one of her interior landscapes behind her on the wall (work in the collection of san francisco museum of modern art) image by alexander liberman. alexander liberman photography archive, research library, the getty research institute, los angeles, california. (2000.R.19) image © j. paul getty trust via art art art artist

helen frankenthaler, recognized as one of the most influential american artists of the 20th century, has died on december 27 at the age of 83, in her home in darien, connecticut, USA, following a lengthy period of illness.

frankenthaler, born in 1928 in new york city, studied at the dalton school with mexican abstract painter rufino tamayo in new york city and attended university at bennington college in vermont where she studied with artist paul feeley, graduating in 1949. the first monumental exhibition of her career was in 1952 with the display of ‘mountains and sea’, a 7 x 10ft oil painting that seemed as if it were created as a watercolor piece. ‘mountains and sea’ introduced the use of turpentine-diluted oil-paint upon raw canvas, a technique known as ‘staining’, which is attributed to the color field school of painting of which frankenthaler was a founder.

as an abstract expressionist painter, frankenthaler was a major contributor to american post-war painting as well as one of the first artists to practice the color field school of painting. her large-scale canvases and easel-free technique were formed by gesture and dance, similar to the artistic process employed by abstract expressionist painter jackson pollack. frankenthaler’s work emphasized the flat surface, interrogating the nature of the viewer and his relationship to the artist, and focusing upon color rather than illusory depth in her body of work.

read more in the obituary published by the new york times. 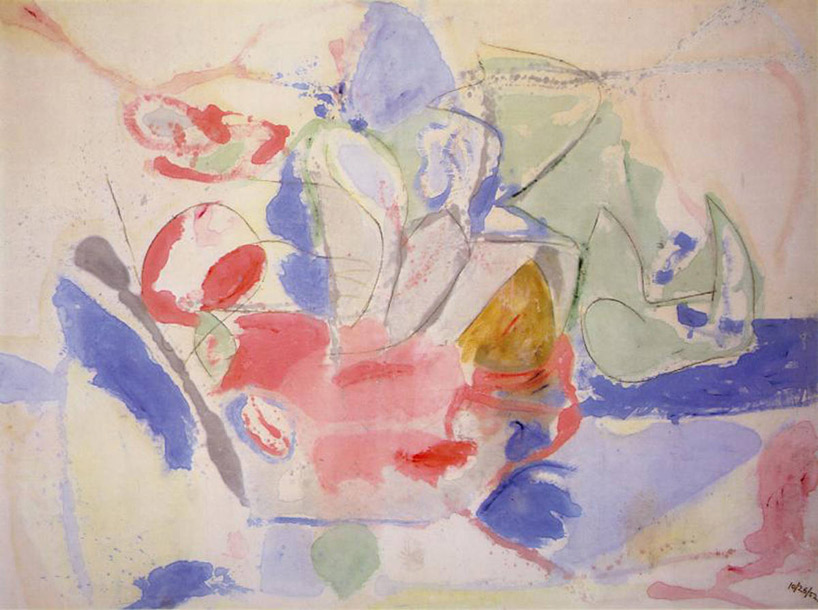 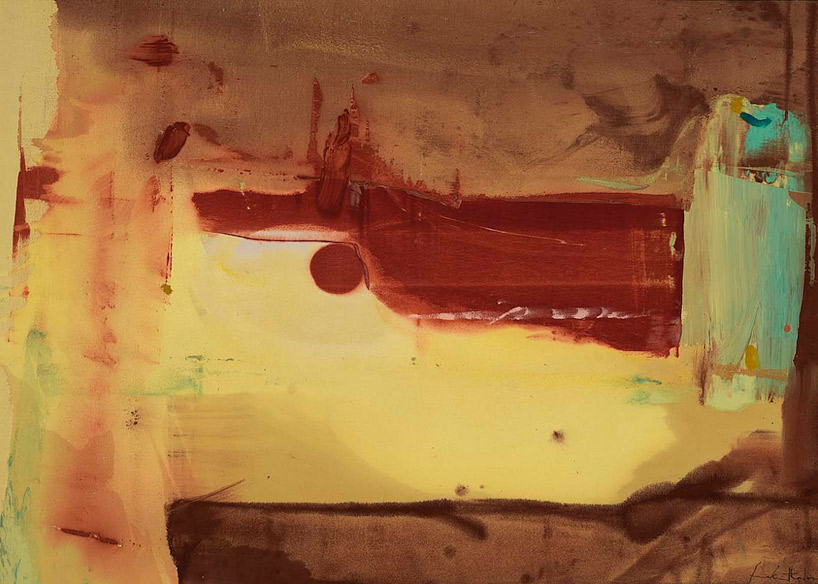 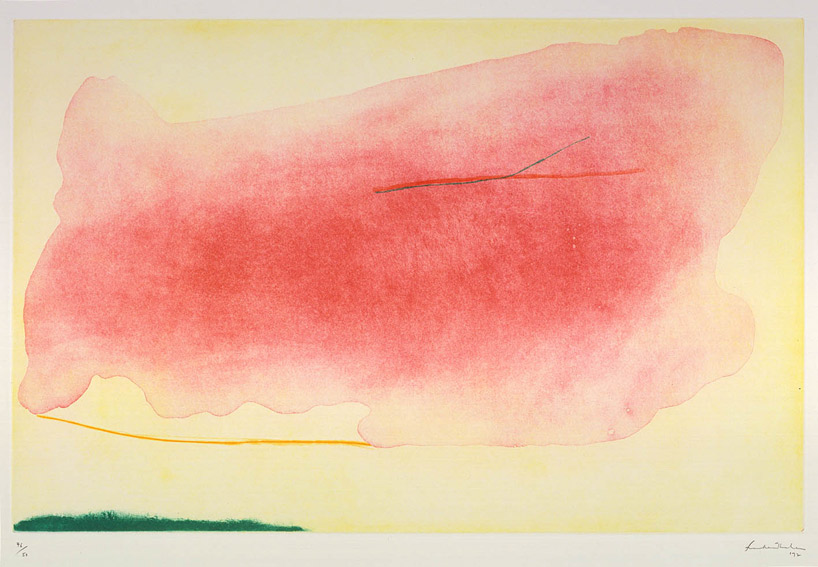 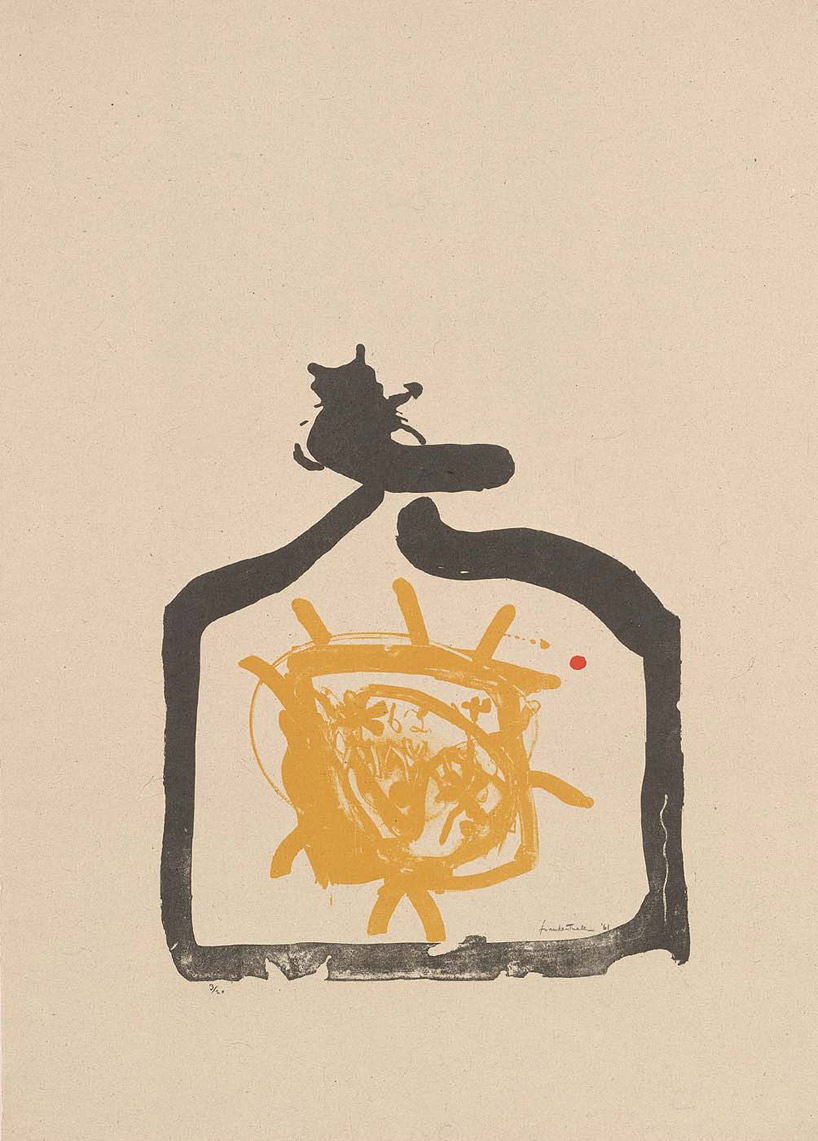