hellovon is the award winning studio founded by london based illustrator and artist von. influenced by nature and popular culture von’s artwork is both detailed and abstract, blending traditional and digital mark making techniques he walks the line between surrealism and documentary portraiture.

DB: please could you tell us briefly how you ended up working in the capacity you do now?
V: I studied illustration and animation at kingston university before spending a few years in the wilderness, getting a job as a junior designer at a small design studio, getting sacked (a welcomed release) and then setting up studio hellovon in 2006. 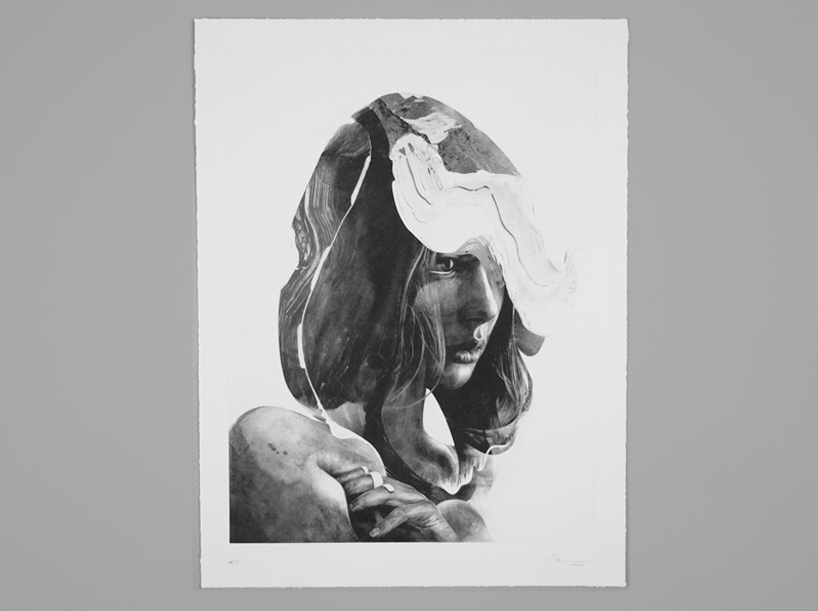 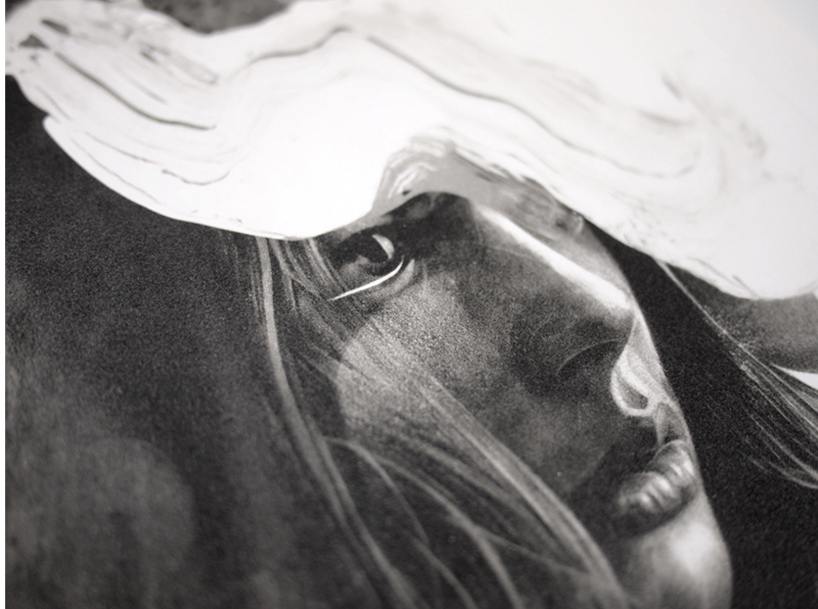 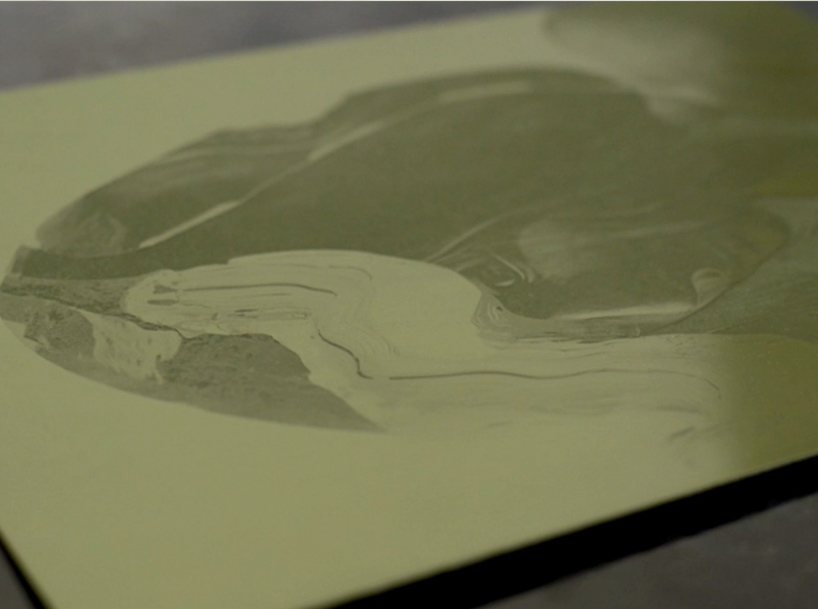 intaglio gravure printing was used to produce the semblance series 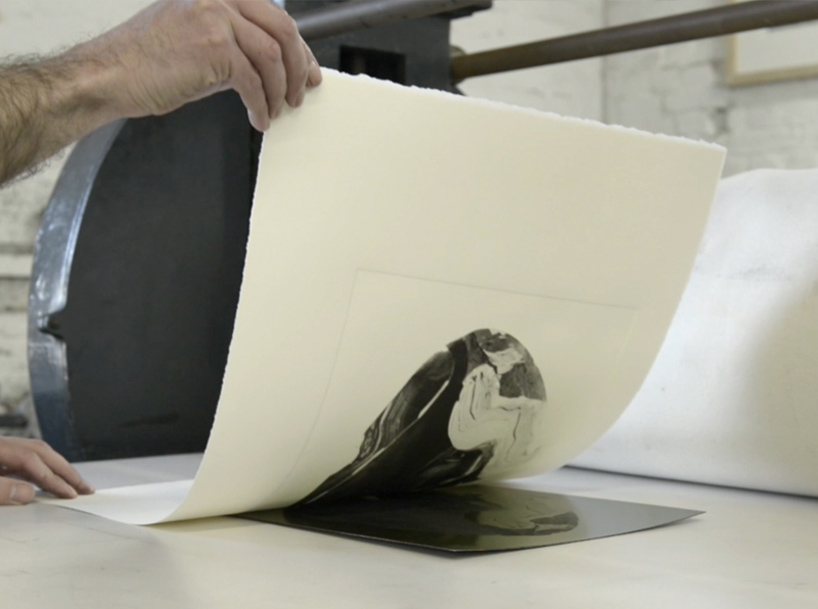 DB: how would you describe your style to someone who is unfamiliar with your work?
V: I normally just say I draw stuff for a living and change the subject. it’s way too difficult to sincerely describe your own work and not sound like an idiot. 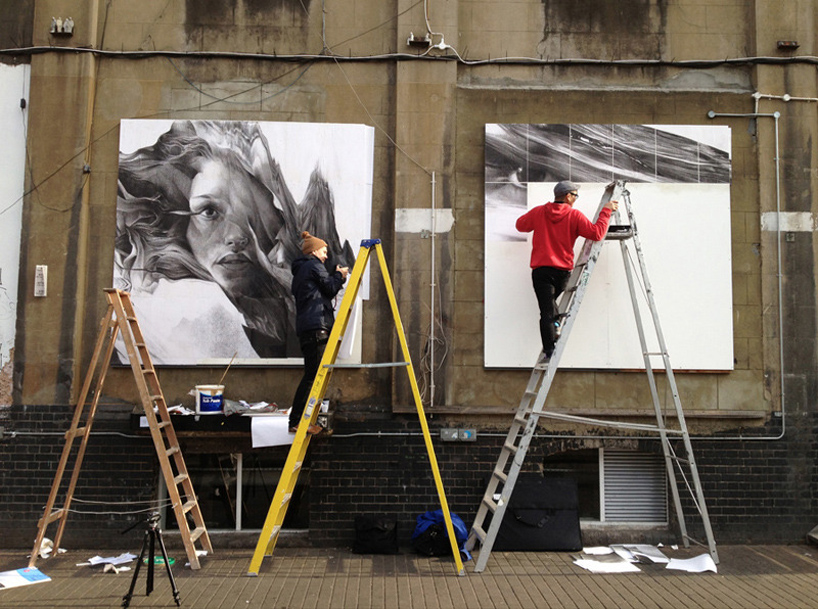 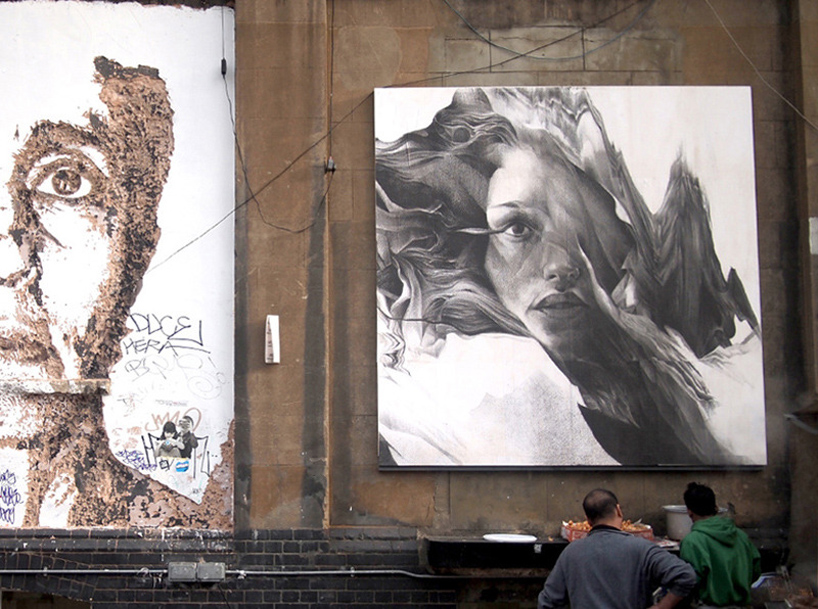 DB: could you explain to us your process from receiving a commission to the final piece?
V: as most of my commercial work involves portraiture I’ll be sent the brief alongside some reference photography. I play with the reference digitally, finding the right composition to provide a rough for the client and once approved I’ll either paint or draw the artwork, then scan that and tweak it digitally. there are no scribbled sketches. 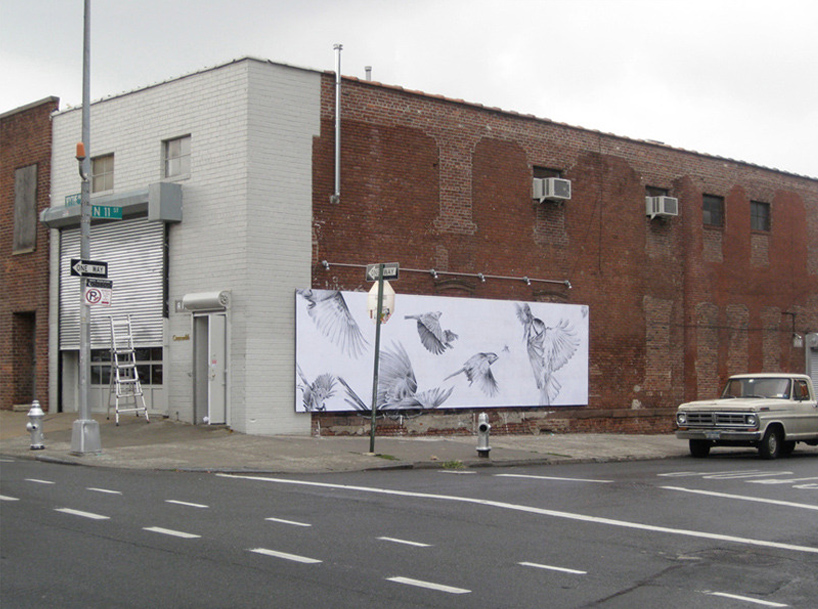 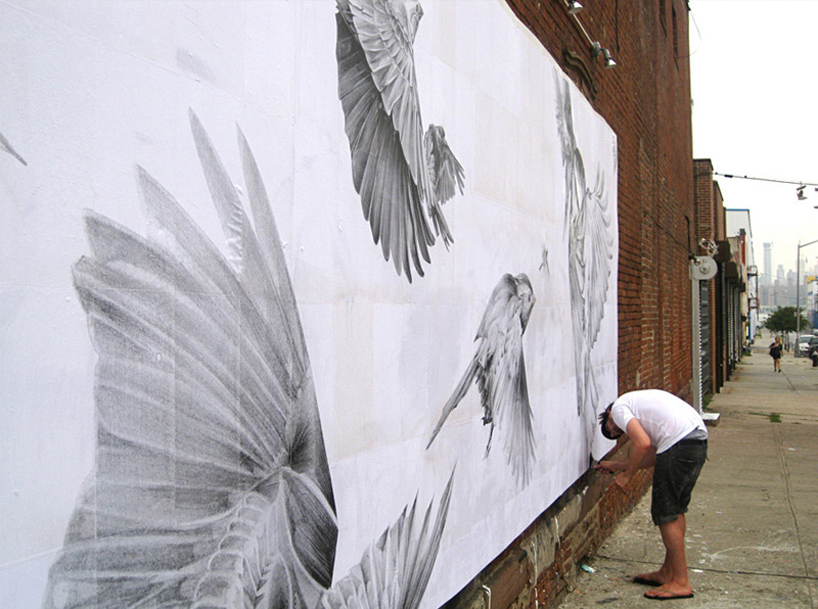 DB: which have been your most challenging and satisfying projects to date?
V: one of my favourite commercial jobs is still the work I did with NIKE and INT works for the 2010 world cup which resulted in 17 windows of selfridges on oxford st london being covered in my work. it was an unforgettable feeling walking around such a landmark building seeing my work in every window. commercially it’s only matched by doing the paralympics 2012 campaign which saw my work on billboards, buses, tubes, newspapers, etc nationwide at the time. I’ll always be proud of those achievements.

more recently one of my favourites is a personal project, a print entitled ‘semblance 16’ that I released through my site shopvon which allowed me to embrace a fine art printing technique steeped in centuries of tradition called intaglio gravure. it’s such a beautiful process and the level of work and skill from the master print maker that goes into producing each of the editions is incredible — something I really love in an age where digital printing is so prevalent- so much so in fact that I commissioned a film by owen richards to document the process. 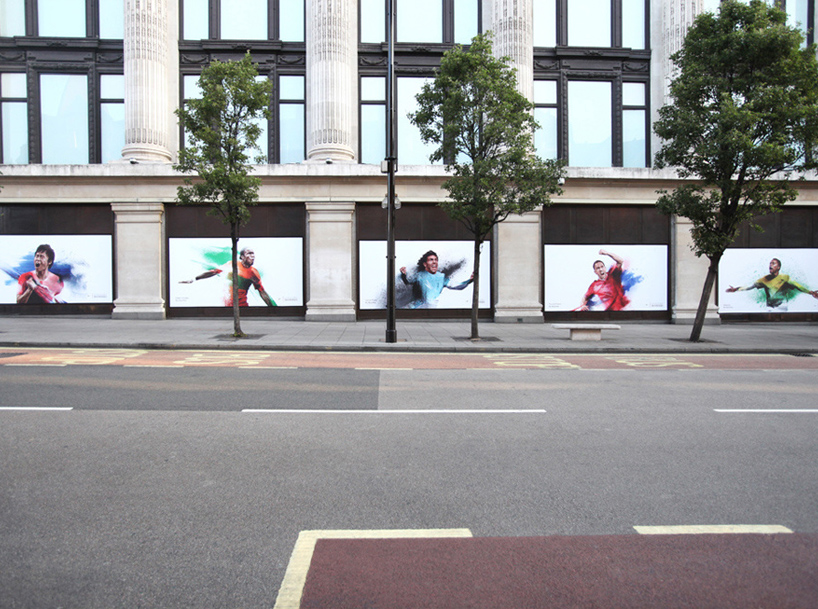 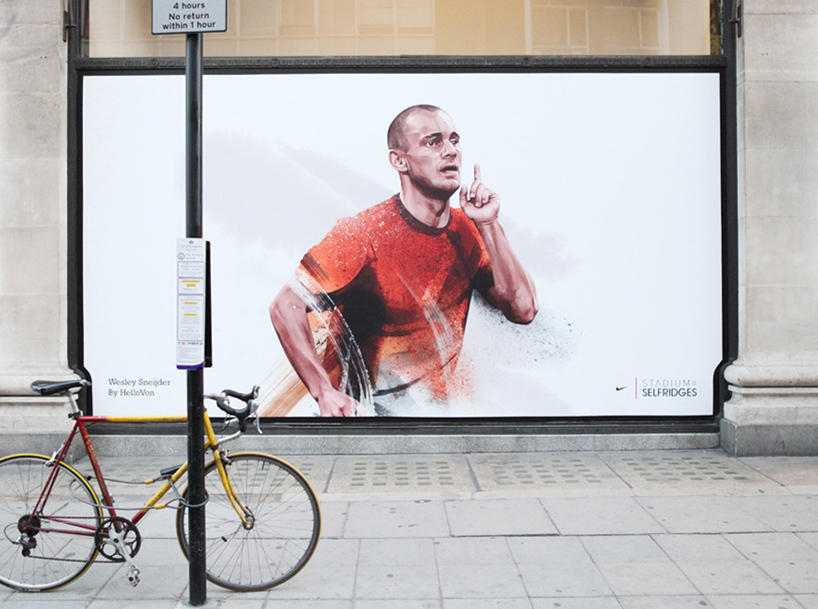 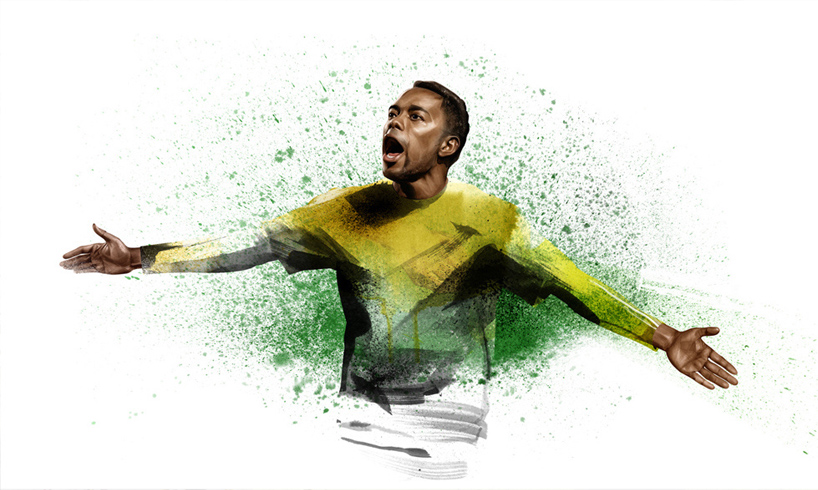 DB: what are the main differences between art and illustration for you?
V: generally illustration has a brief and message assigned by someone else. art doesn’t. though I also share the opinion that taken out of context something commercial can quite easily stand side by side next to something that’s intentionally ‘fine art’ — a beautiful image is a beautiful image. 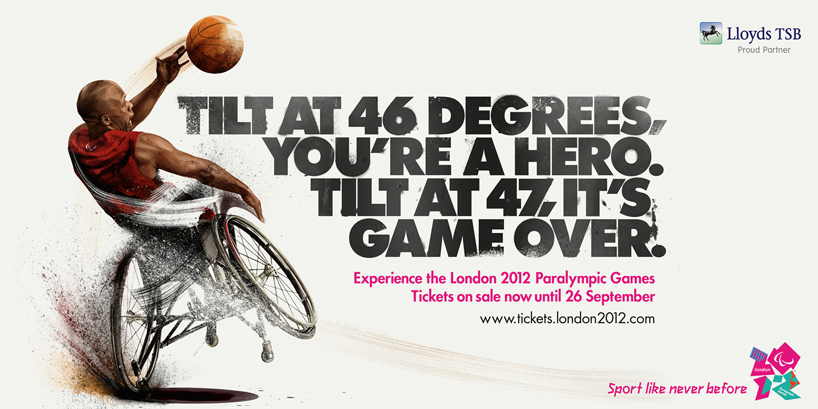 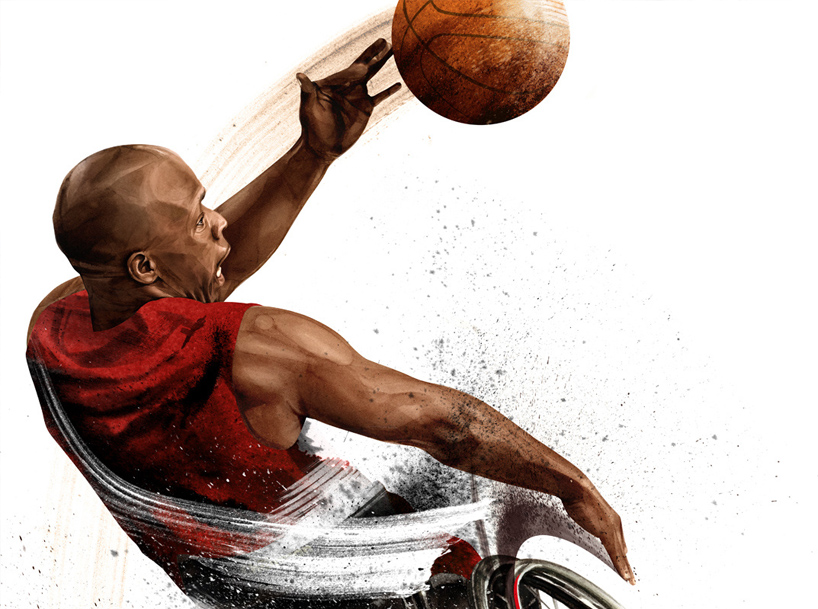 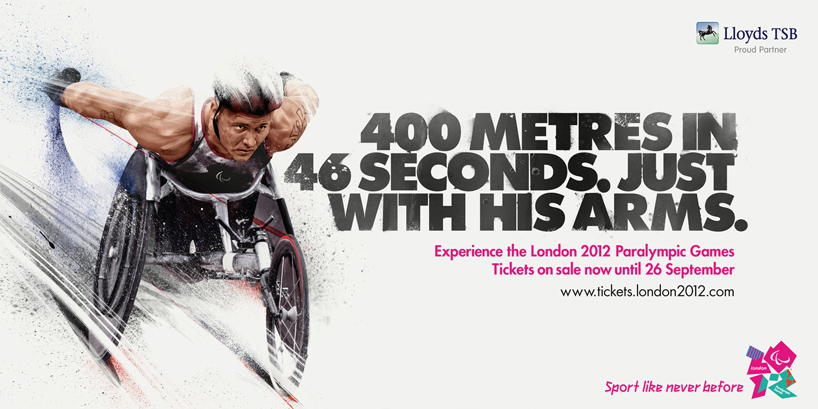 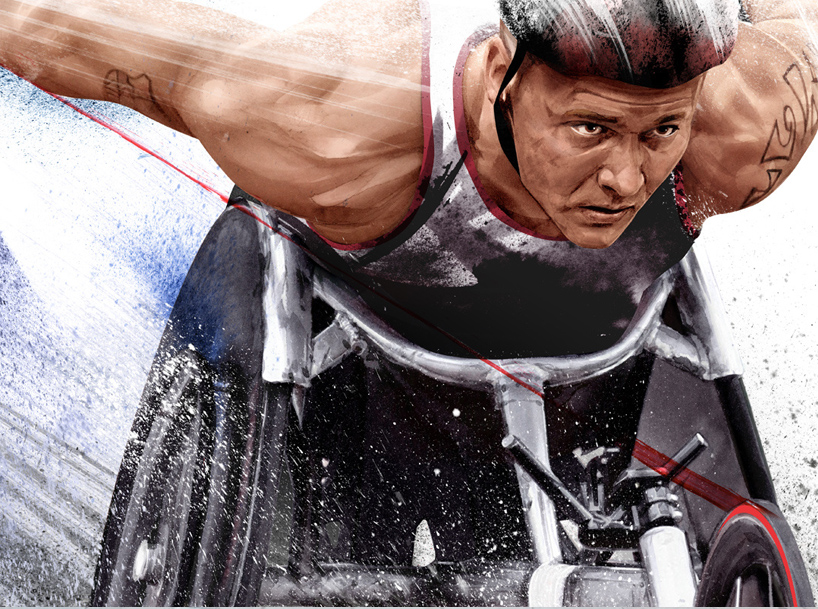 DB: who or what has influenced you the most – in terms of style and themes?
V: I’d say it’s mainly music — the atmospheres, juxtapositions of different sounds, the transition from one note into another, textures, etc. all of those things conjure up very strong visuals to me. another major influence is nature. if I had to pick some visual artists I’d say jonathan glazer, bernhard edmaier, tibor kalman, george lois (esquire years), chris cunnigham, tokujin yoshioka and takenobu igarashi. 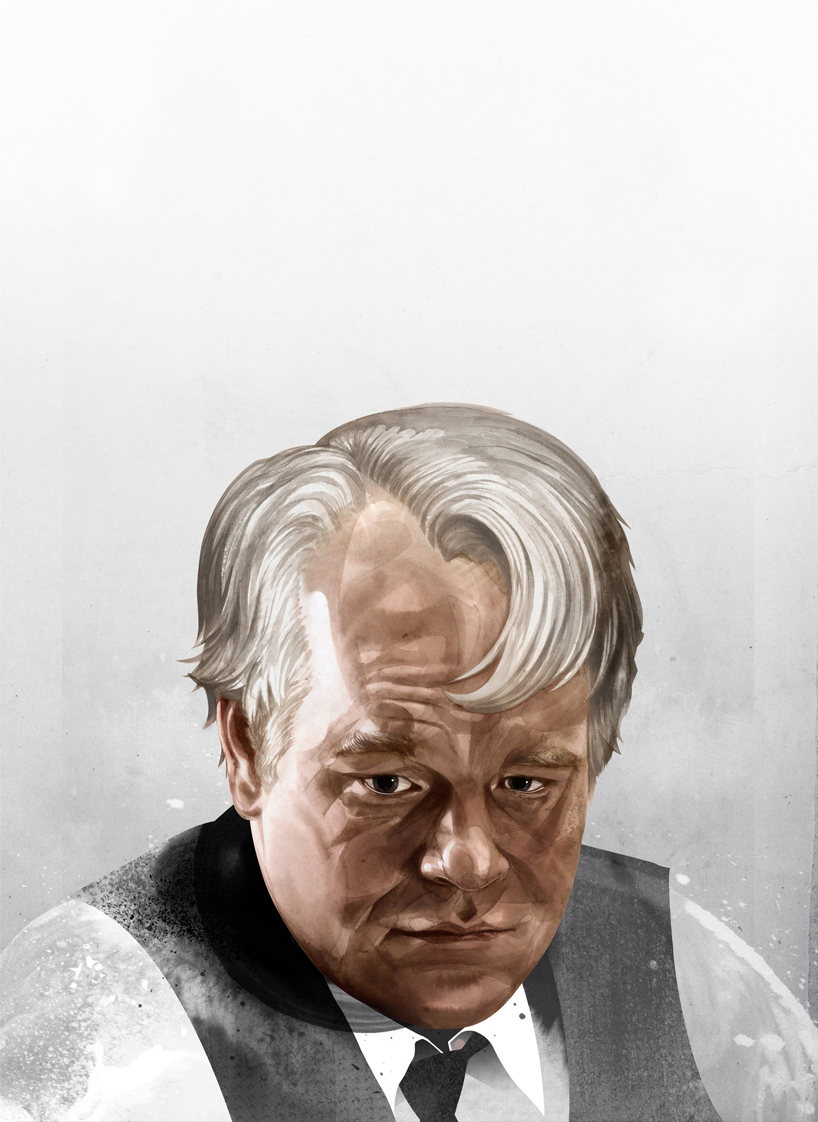 DB: how do you thin online design resources have influenced illustration?
HV: from an illustration perspective it has made the life of agents quite difficult. before an artist’s  work was primarily accessed through an agent but now it can now be seen everywhere online and allow for the client to have direct contact with the illustrator.  this opportunity for exposure has really fantastic benefits and opens you up to commissions and projects around the world.

it can also tip the other way when every now and then blogs become so saturated with a few peoples work that they then become ‘of the moment’ and everything they’ve worked for is undone with the shelf life of their look, voice or style being shortened by the popularity of their saturation and more often than not imitated.

it’s without doubt a double edged sword but the pros outweighing the cons. real talent will always prevail regardless but trends can be eaten up and spat out at an alarming rate these days purely because of how we consume the industry through blogs, forums,etc. 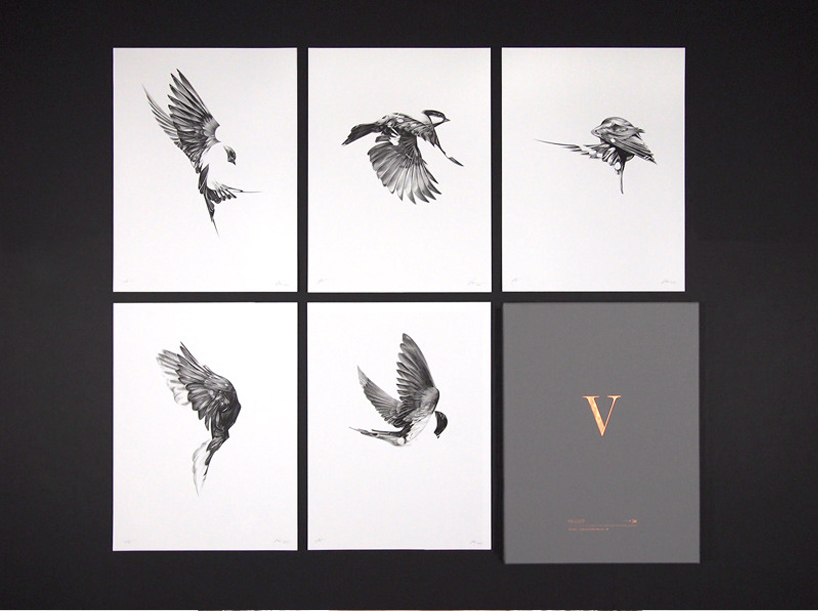 DB: besides your professional work – what do you have a passion for and why?
V: when your passion turns into your career it becomes difficult to find time for much else as you enjoy your work so much. outside of commercial endeavors I try and make as much time as possible for my fine art work — concentrating on exploring print techniques through releasing limited edition prints, collector’s box sets prints, originals and exhibitions. the balance between the two is still not quite right but its getting there. image making is just something I think about all the time. 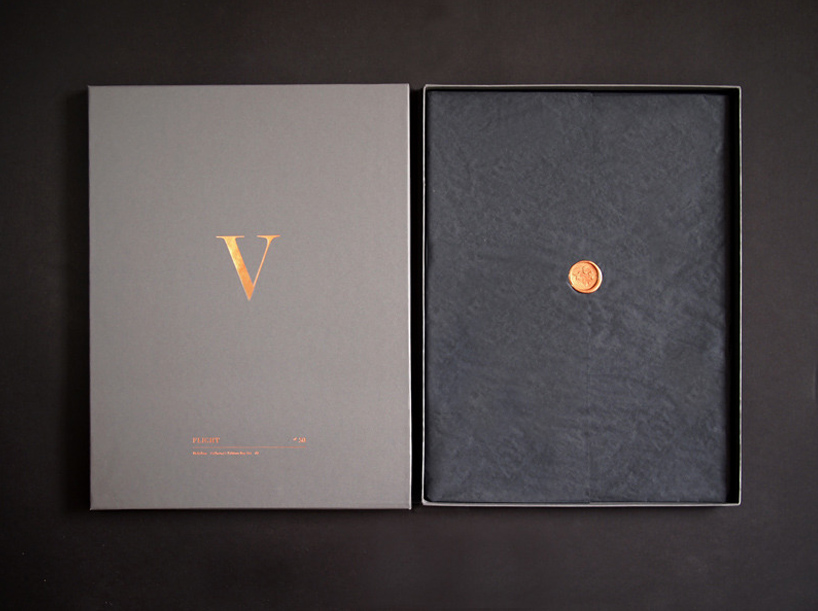 DB: what is the best piece of advice you have ever been given?
V: ‘that’s not good enough.’

DB: what is the worst piece of advice you have ever been given?
V: ‘it’ll be great exposure.’ 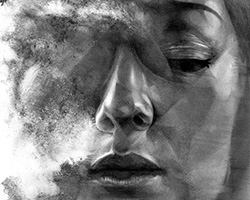