art 12k views
when dutch photographer hendrik kerstens  (1956) decided to dedicate himself entirely
to photography in 1995 he turned to a model very near at hand: his daughter paula.
the shots bring to mind the paintings of johannes vermeer (1632-1675) – austerity, clarity
an the serene expression on the young girl’s face, untouched by the experiences of adult lifeand,
not least, the characteristic ‘dutch’ light, all combine to create this impression.
his photographs are on show until june 2008 as part of the group exhibition
‘tangled up in you – connecting, coexisting, and conceiving identity’
at 21 c museum in louisville, kentucky,usa.
bag, 2007 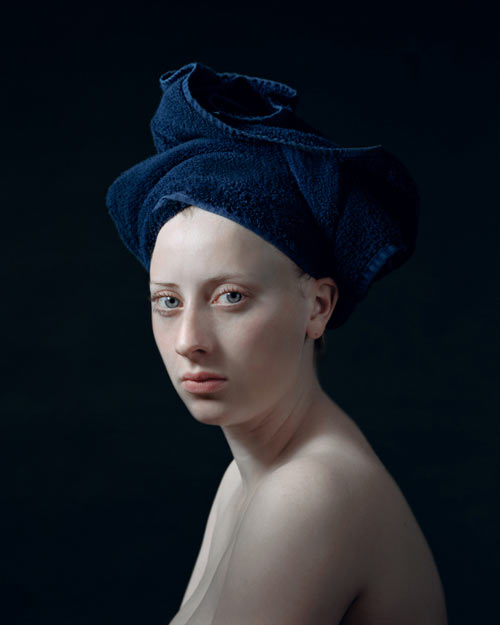 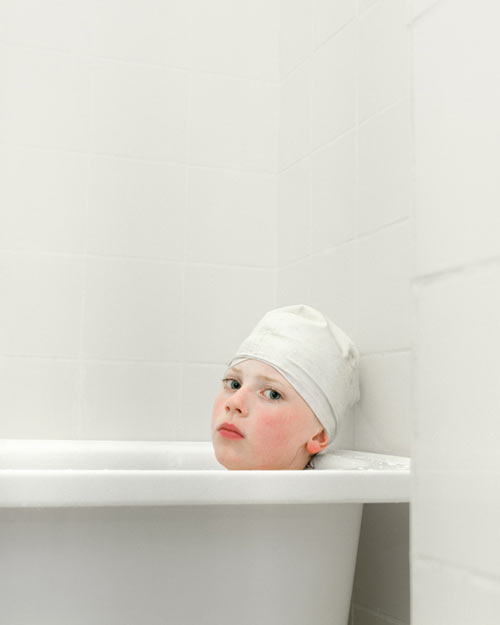 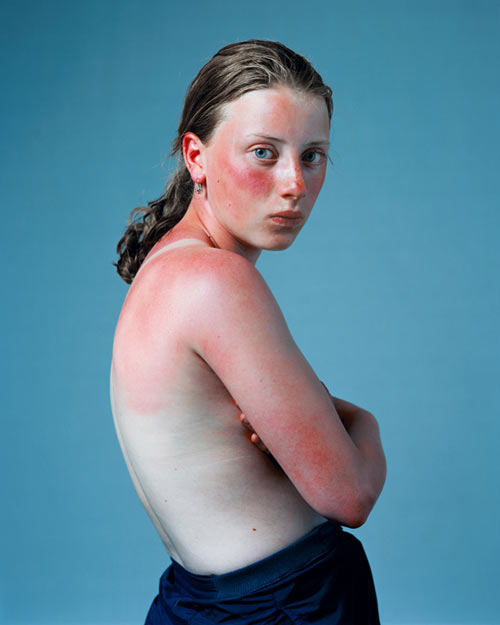