architects jacques herzog and pierre de meuron have again joined forces with artist ai weiwei to design a site-specific installation inside new york’s park avenue armory. titled ‘hansel & gretel’, the immersive and interactive work examines the changing nature of public space in the era of mass surveillance. the installation is divided into two parts where the visitor is both the observed and the observer, with every movement tracked and monitored.

designboom was in attendance at the project’s unveiling, as jacques herzog, pierre de meuron, and ai weiwei explained their vision in more detail. 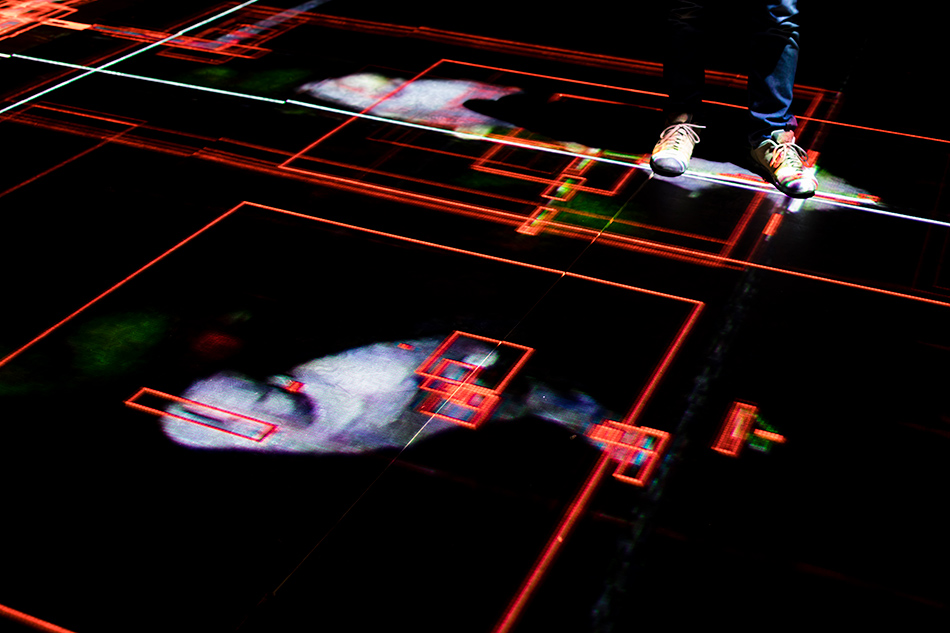 co-curated by tom eccles and hans-ulrich obrist, ‘hansel & gretel’ is the 49th drill hall engagement at the park avenue armory, and also marks 15 years of collaboration between herzog & de meuron and ai weiwei. visitors make their way through the armory’s dimly lit bunkers before entering the vast drill hall. here, as part of the eerie and disorienting landscape, each movement is recorded by infrared cameras. the footage is simultaneously broadcast to a global online audience and fed back into the installation. 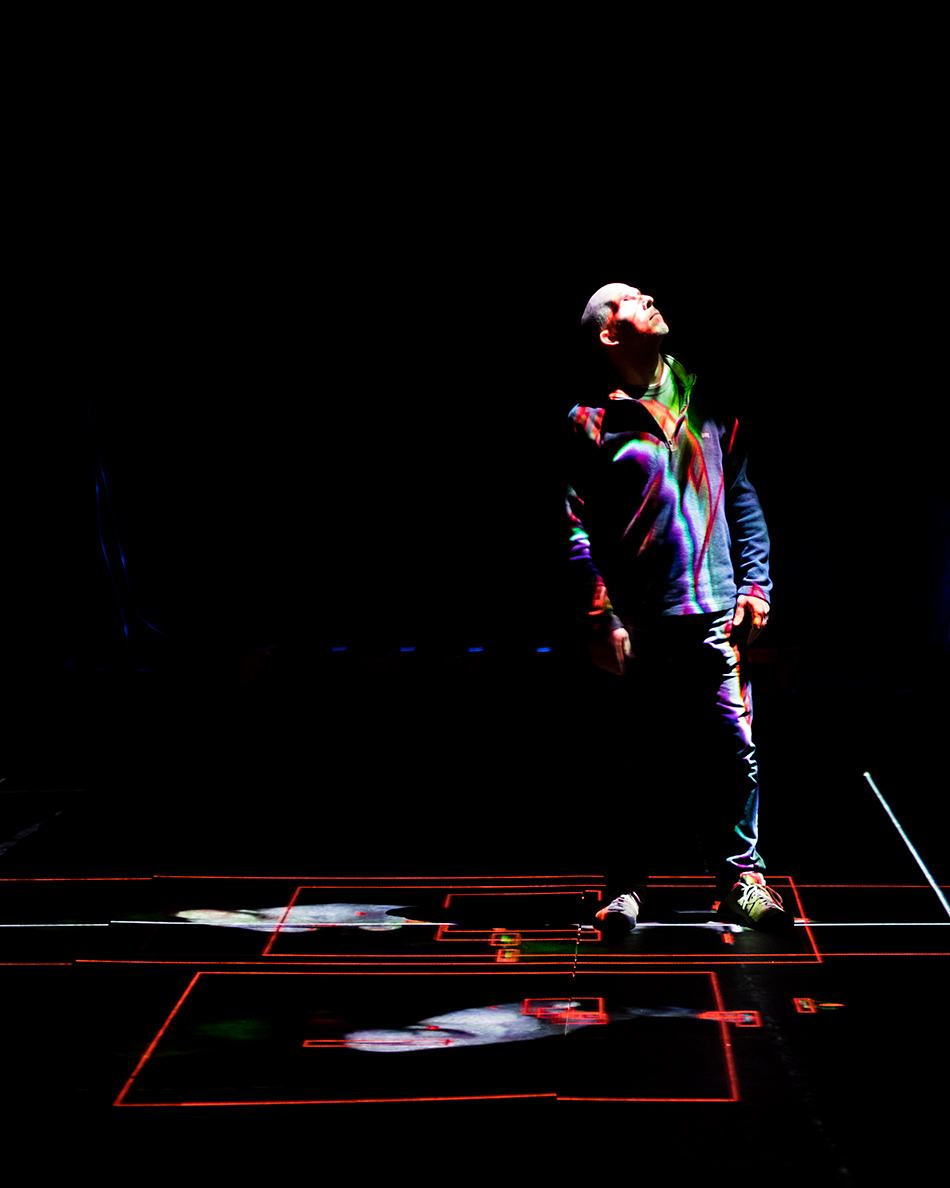 a white light tracks the path of each individual across the drill hall, creating a visual record of visitors’ movements. the overhead image of the visitor is then projected back onto the floor. two surveillance drones periodically survey the space, creating a play of shadow and generating an unsettlingly loud hum. instead of purposely leaving a trail to avoid getting lost, the experience seeks to invert the fairy tale of hansel and gretel by making it impossible for visitors to hide their location. 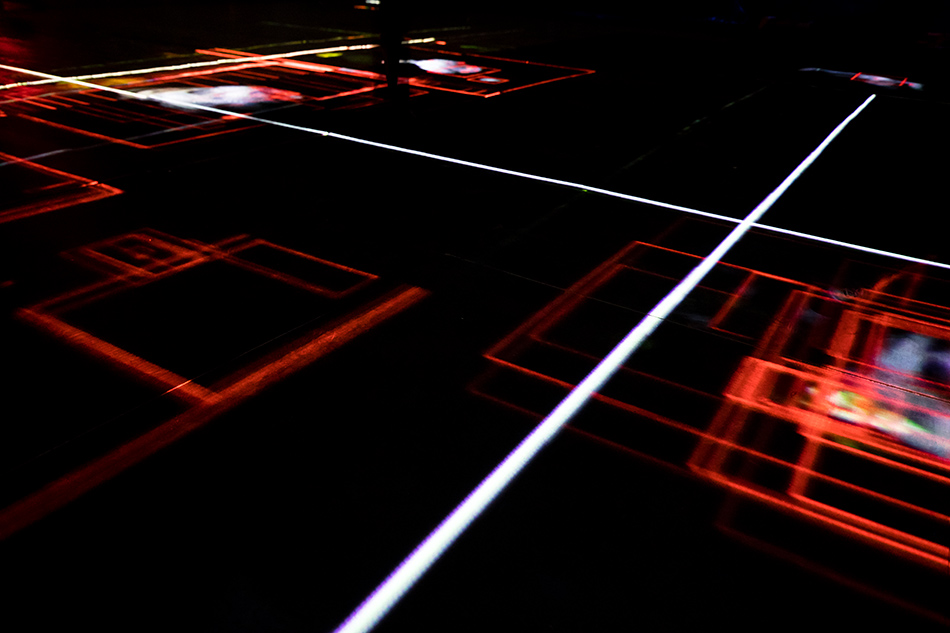 complementing the drill hall installation, a ‘surveillance laboratory’ has been set up in the armory’s head house. upon entering, visitors are met with their own image as well as overhead footage streamed from the drill hall. a forum provides a venue for visitors to explore and discuss the impact of surveillance in our communities and further afield. iPads contain a wealth of material, including information on drones and surveillance technology, facial recognition software, and footage that monitors those entering, occupying, and exiting the installation. an accompanying website with additional resources and a live video stream is available via the armory’s website. 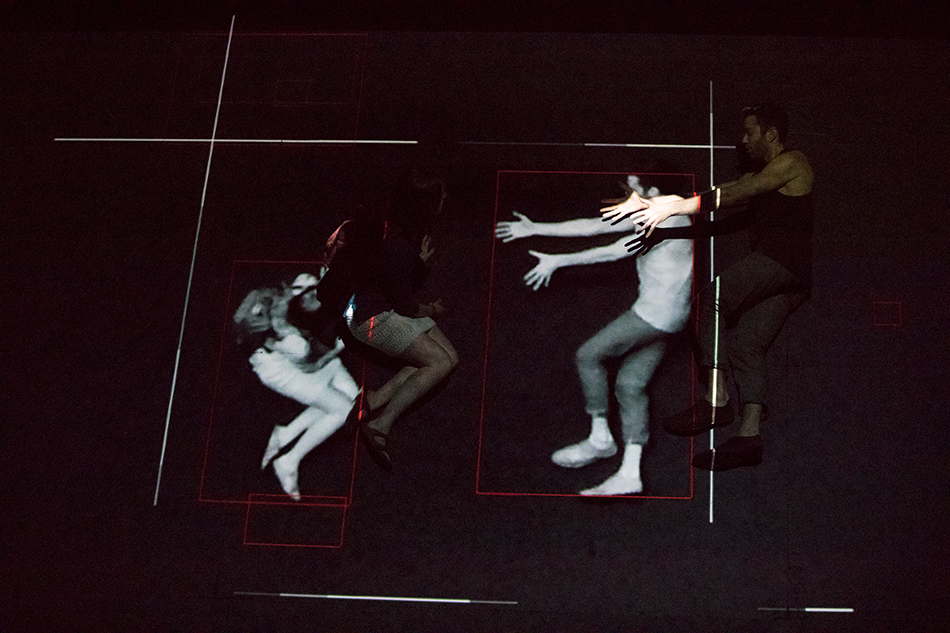 ‘I think we all have a personal experience of being under surveillance,’ ai weiwei told press at the project’s opening. ‘but the character of surveillance is that you only see one side of the story.’

‘jacques and I have been collaborating since the age of six or seven, so working together is key for both of us,’ added pierre de meuron. having the opportunity to enlarge this collaboration with weiwei was a good coincidence. we don’t say: ‘this is his’, ‘this is mine’, or ‘this is not his’ — we truly believe that 1 + 1 + 1 = 1.’ 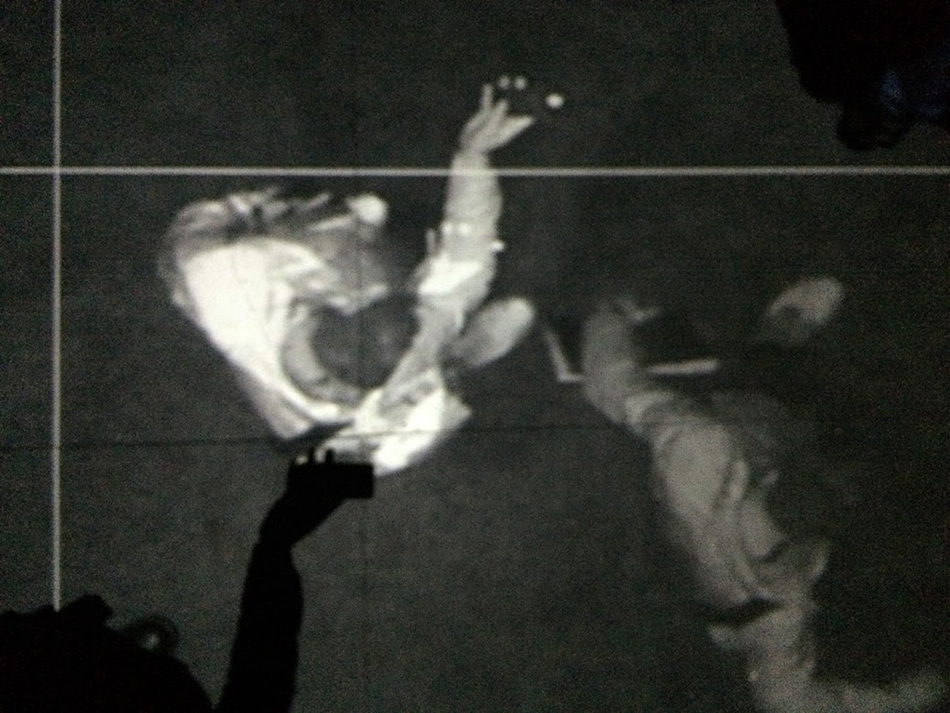 ‘we wanted to avoid the big stair, which makes a hierarchy between street level and the main part of the building,’ said jacques herzog, explaining the work’s unusual entrance. ‘since the exhibition space is the drill hall, which more or less on ground floor, we wanted people to enter the space from the street like a park. you don’t go up the stairs to enter a park. [originally] we even wanted — in a more radical way — to make a hole through the brick wall… a mouse-hole-like entrance from the side.’ 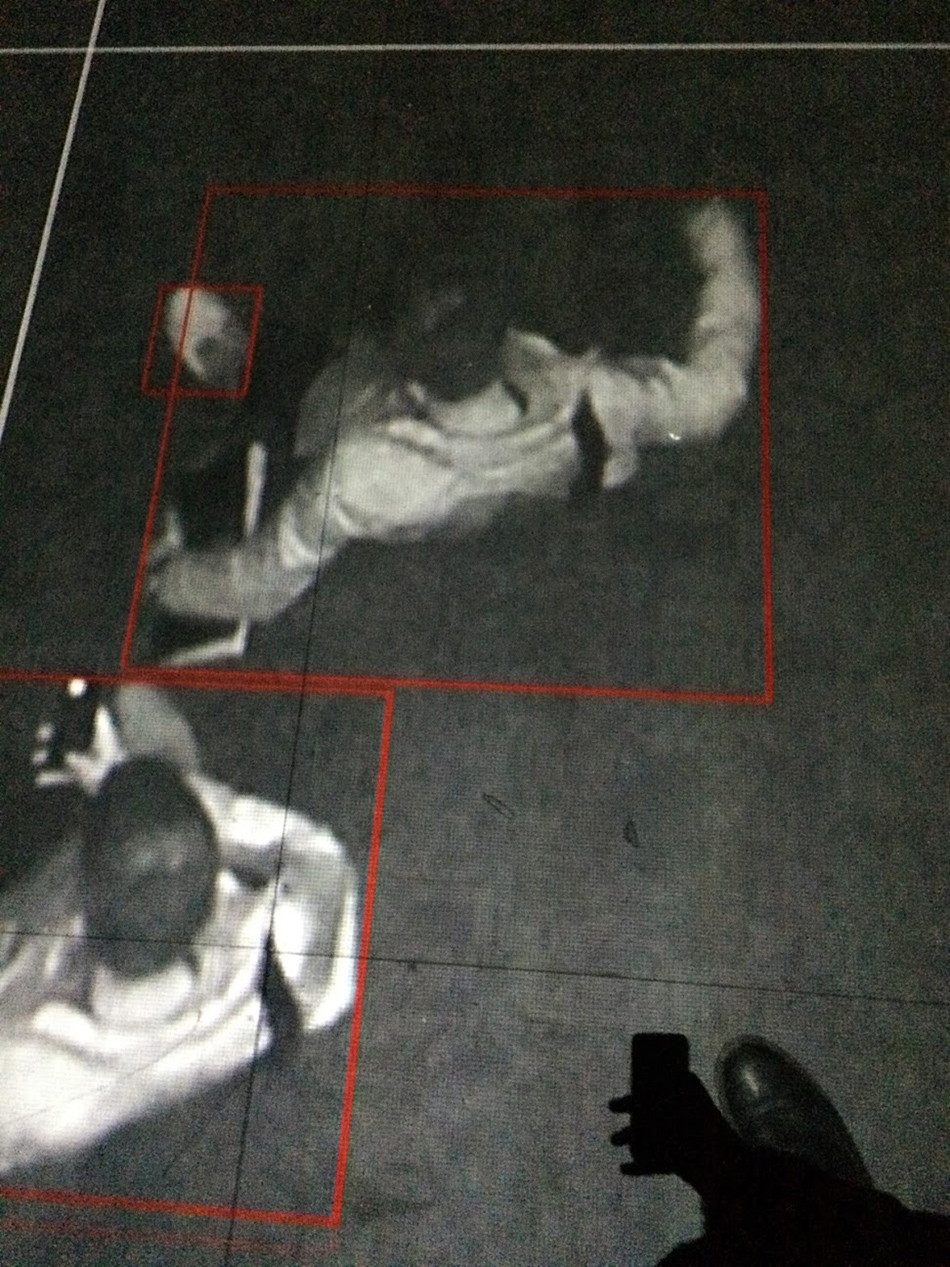 ‘hansel & gretel extends dynamic creative synergies that exist between the practices of jacques, pierre, and weiwei and adds a new dimension to the imaginative, monumental work they’ve created together,’ says pierre audi, the armory’s artistic director. ‘weiwei is an artist who has an innate understanding of the impact that built environments have on the artistic experience — as well as the direct experience of being watched 24/7. jacques and pierre bring deep experience of the emotional interplay between the public and private domain. together they provide the ideal complement in pushing each other’s practices.’ 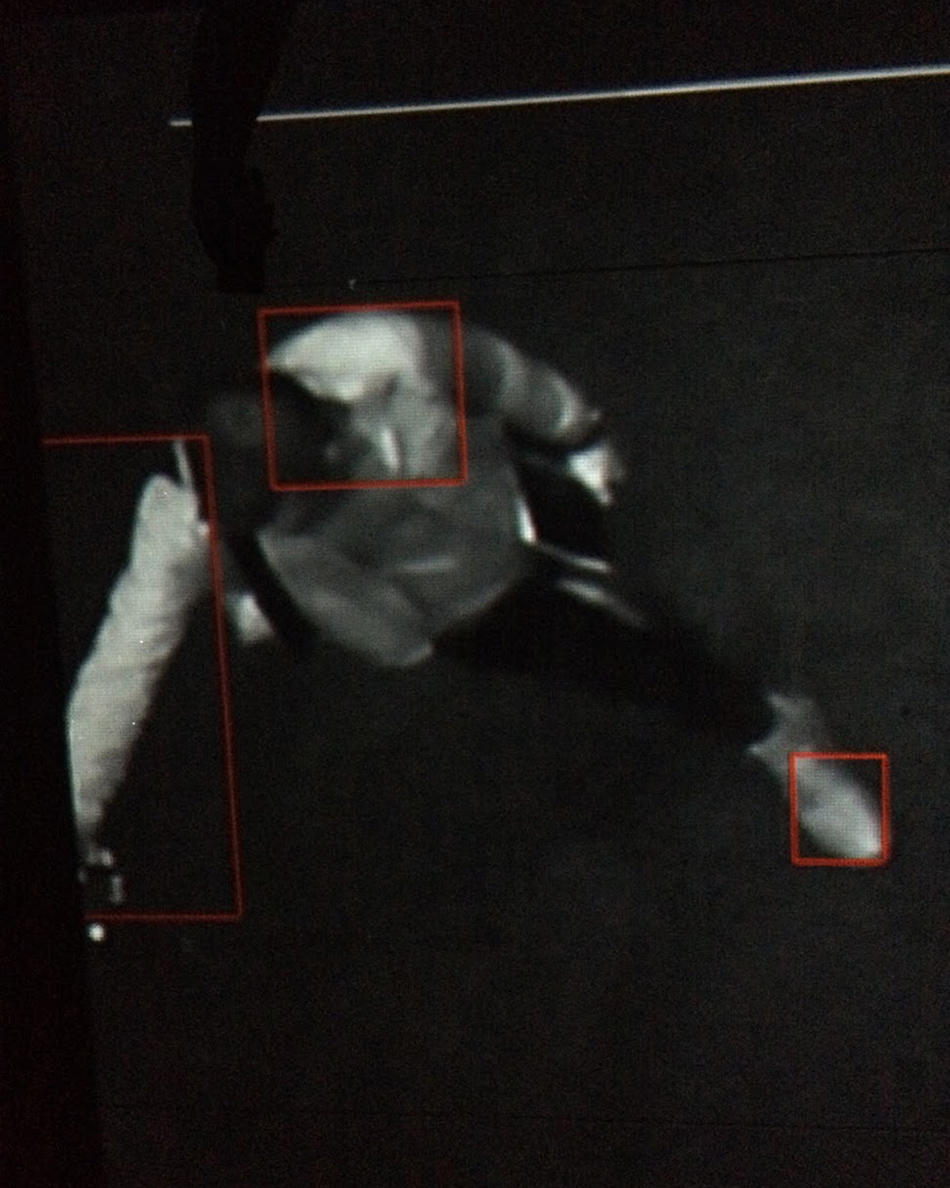 a ‘surveillance laboratory’ monitors visitors as they enter, occupy, and leave the installation
image © designboom

‘this project provides a powerful lens for examining surveillance as one of the defining social phenomena of our time and provokes pressing questions about the right to privacy in a hyper-monitored world,’ says rebecca robertson, executive producer and president of park avenue armory. ‘in this work, jacques, pierre, and weiwei have fostered a robust dialogue with our building to create a thought- provoking, immersive experience that explores how surveillance transforms public space into a controlled environment where individuals forfeit their anonymity.’ 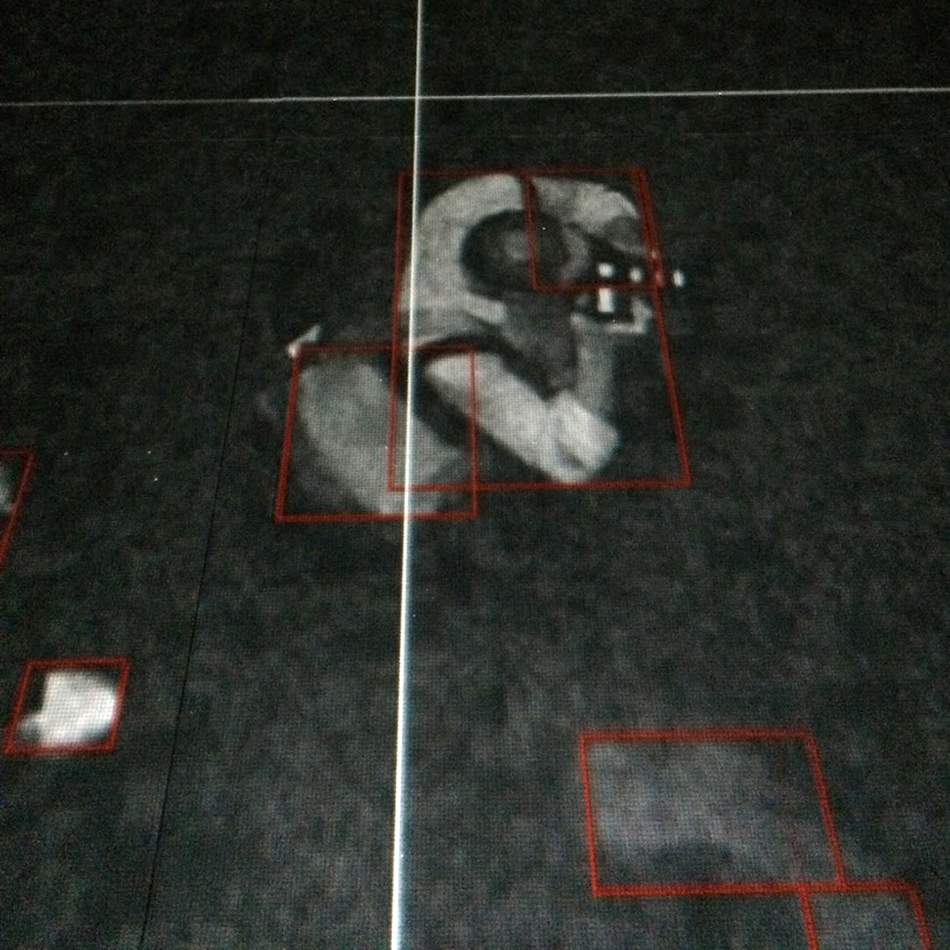 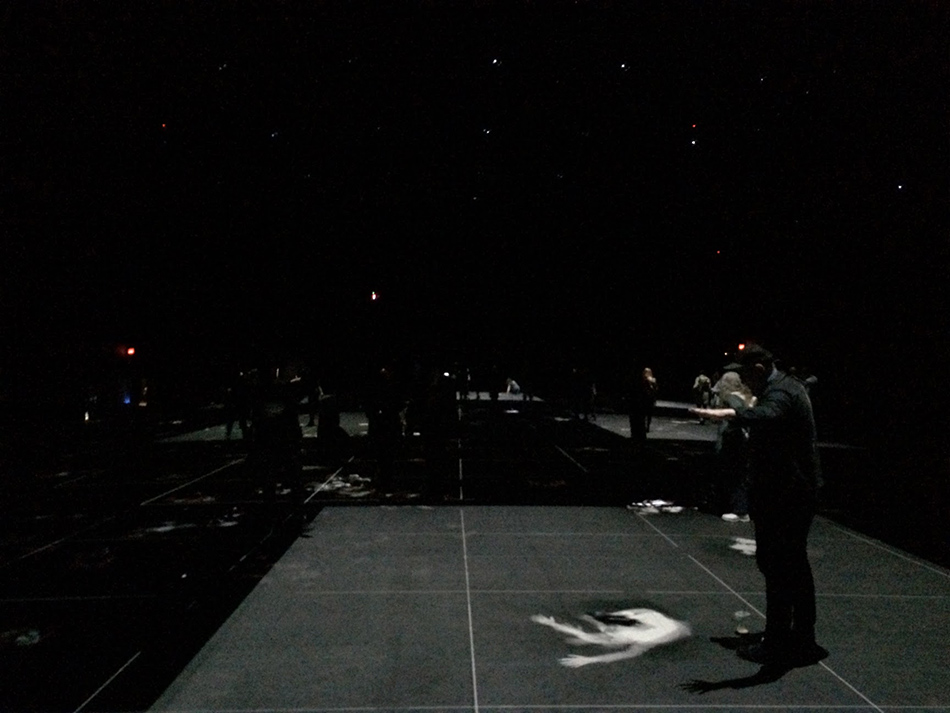 the work remains on view at park avenue armory until august 6, 2017
image © designboom