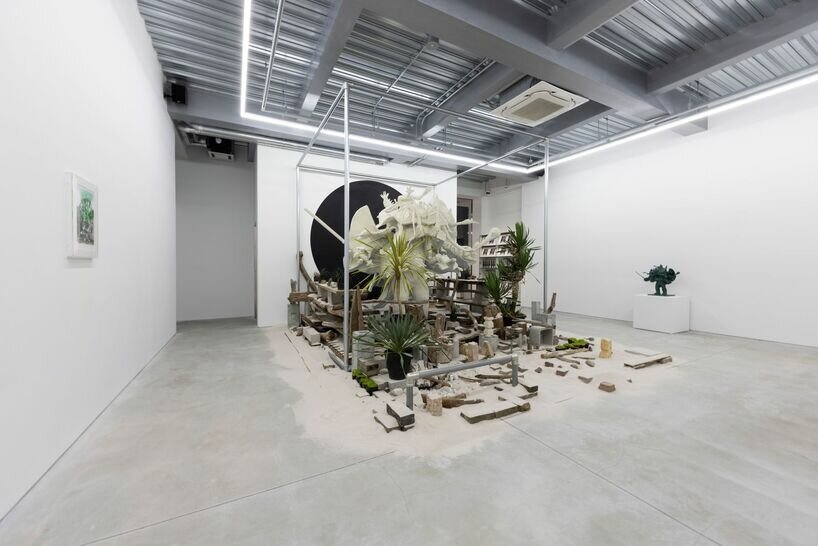 all images courtesy of Nanzuka Underground

The influence of science fiction video games, cartoons, comics, and manga is evident in Hiroki Tsukuda’s work. From his childhood, the contemporary artist, who grew up in Japan during the 80s and 90s, found himself interested in films, novels, and movies that portrayed a dark future.

The exhibition, ‘The Darkest Hour’ exemplifies Tsukuda’s views on the current state of the world, where issues like the war between Russia and Ukraine, the simmering conflict between China and the United States, and the social unrest brought on by the growing wealth gap have become more prominent. The projects could possibly be seen as a manifestation of a different ‘reality’ created through a complex synthesis of the imagery that the artist is currently exposed to, as well as the knowledge that he has recorded and remembered throughout his life to date. 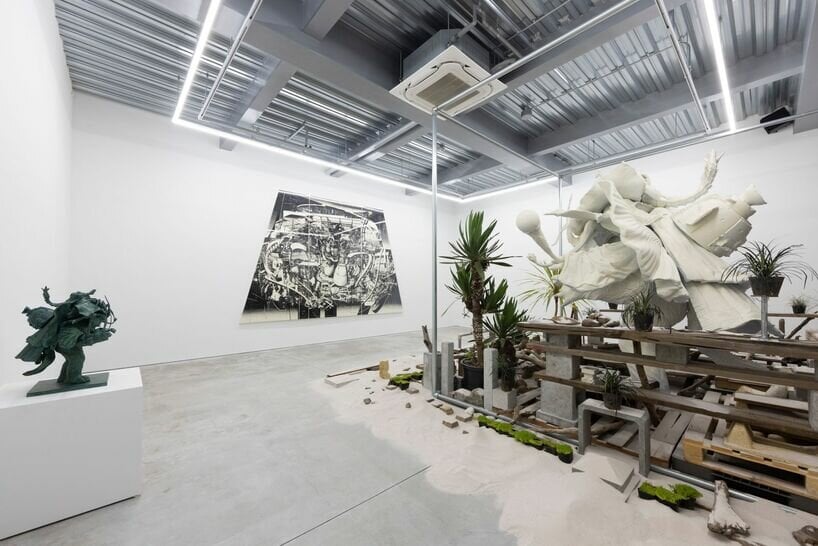 A glimmer of hope

In ‘The Darkest Hour’, Nanzuka Underground (see more here) exhibits a variety of three-dimensional ‘collages’ made from the small figurines that the Japanese artist has collected over many years, as well as an installation made up of various found objects, and paintings that he has developed by skillfully fusing multiple materials and techniques.

Though it may come across as unsettling and melancholic at first, the show with its playful figures and sporadic pops of color still manages to give a glimmer of hope that happier, better days are on the horizon. ‘The darkest hour is before dawn. I believe in these words, and believe that the dawn will come.’ Hiroki Tsukuda shares. 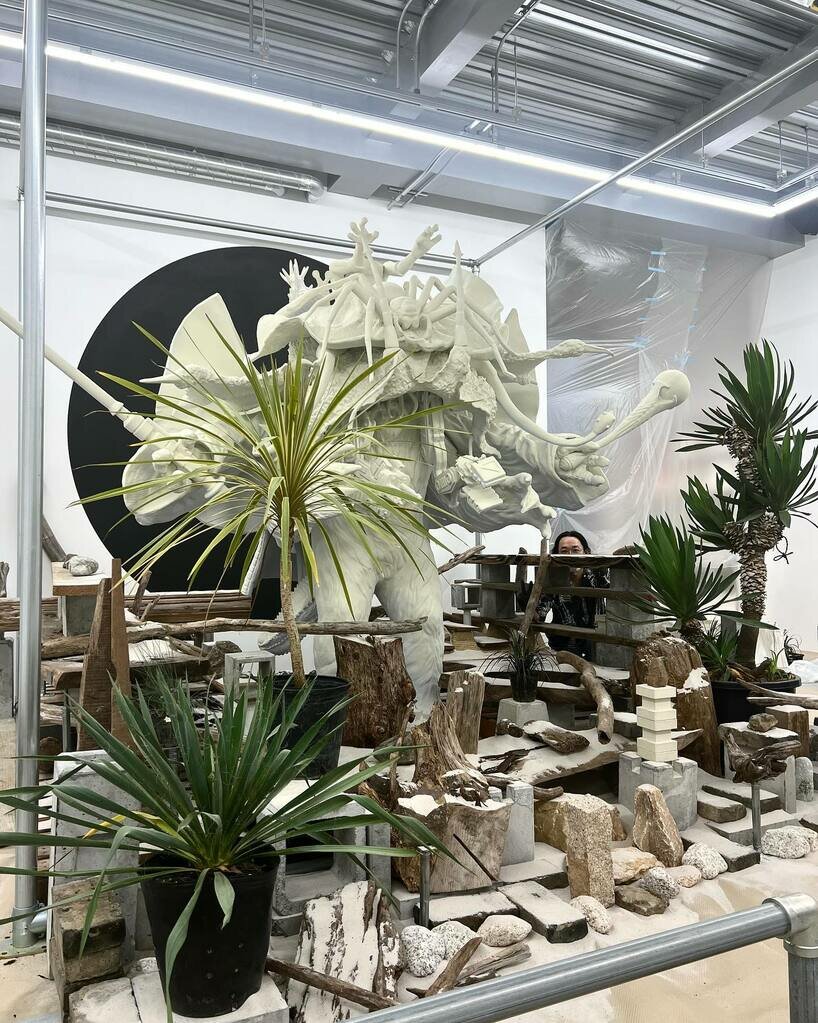 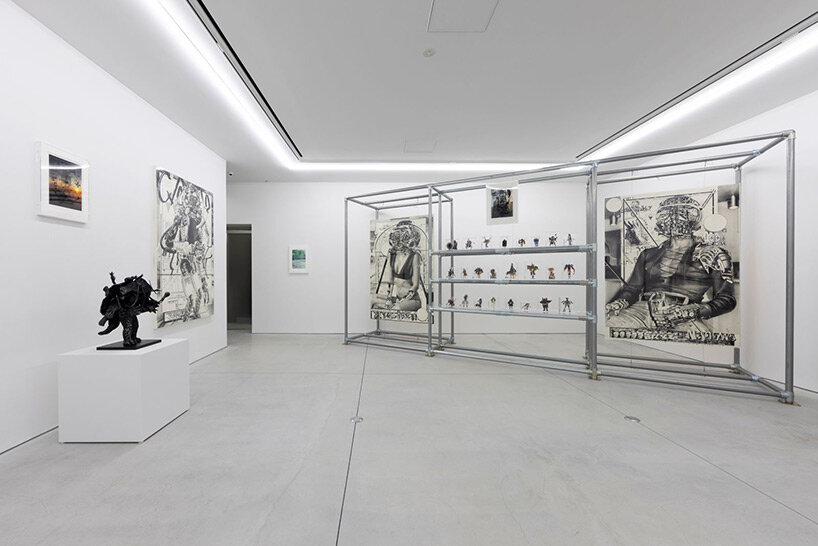 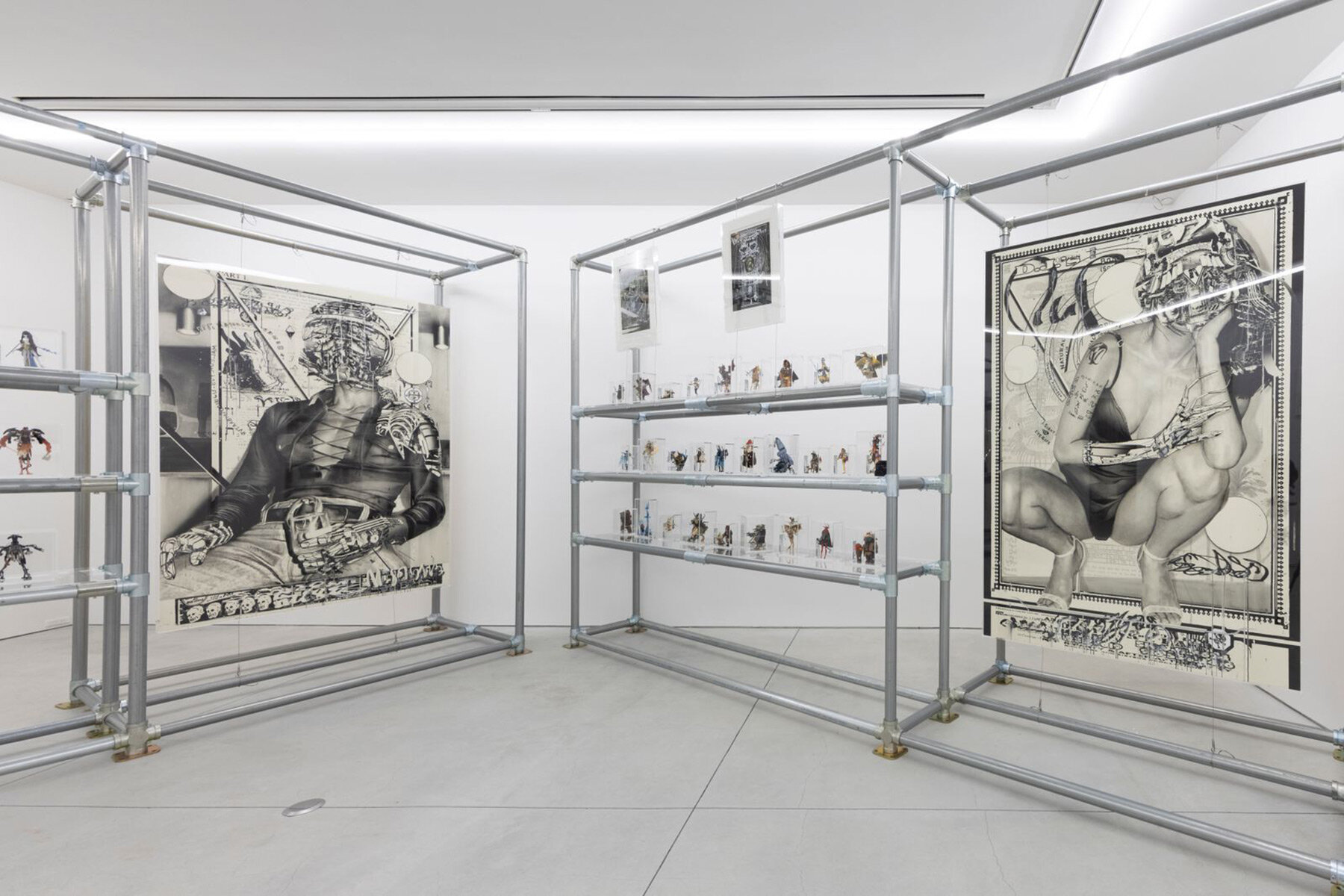 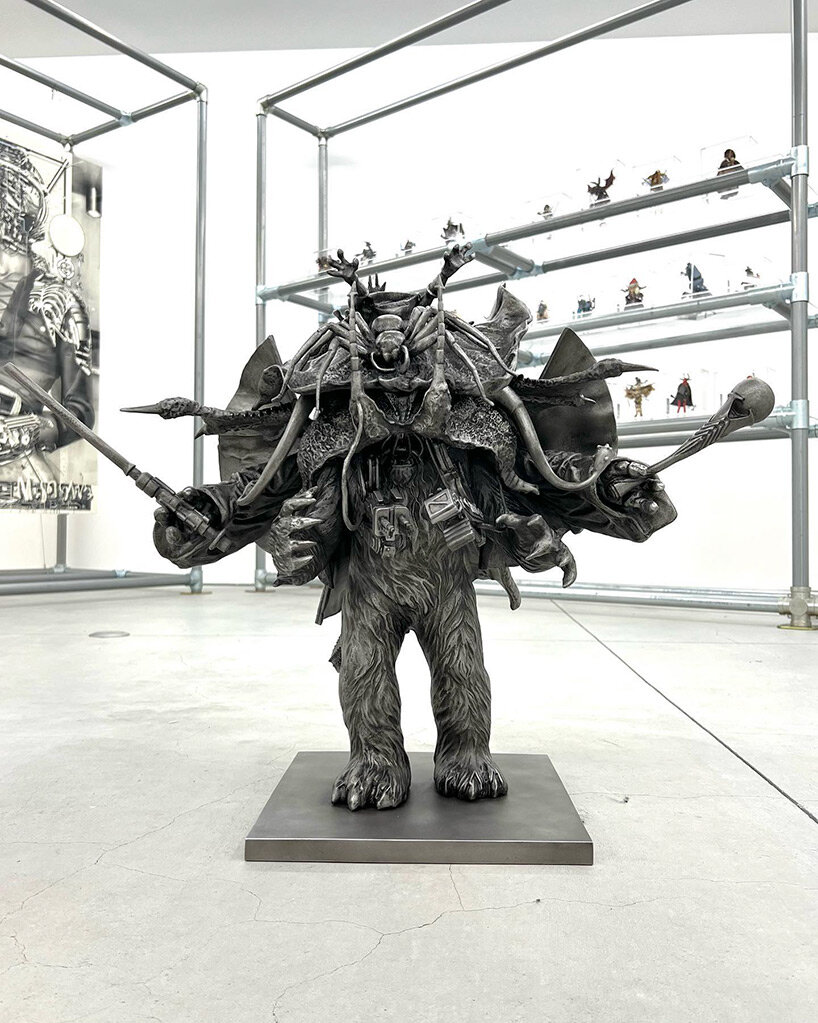 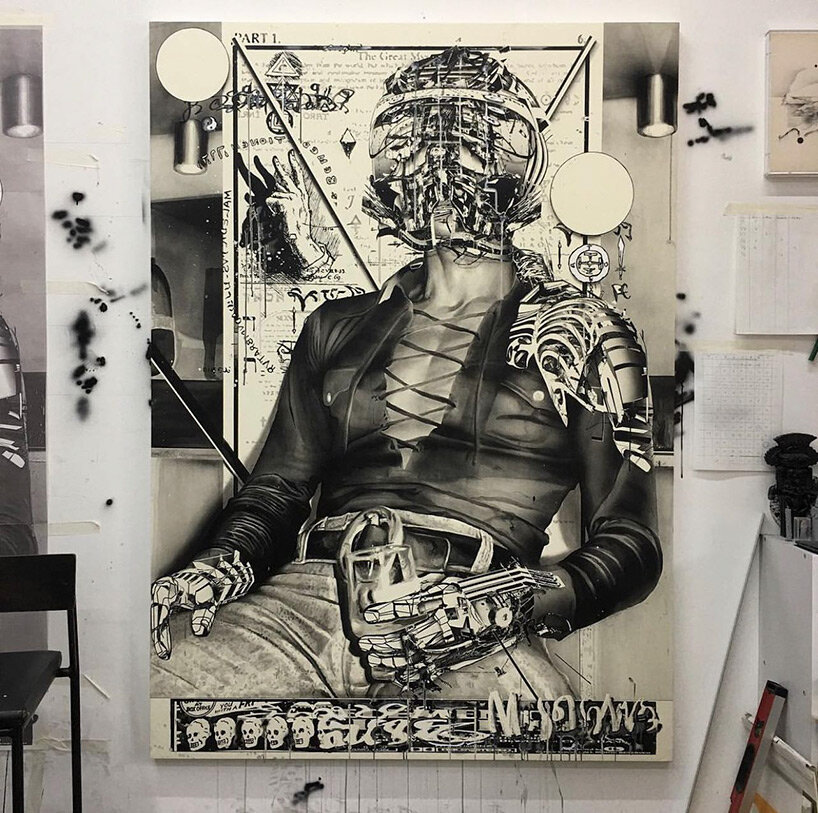 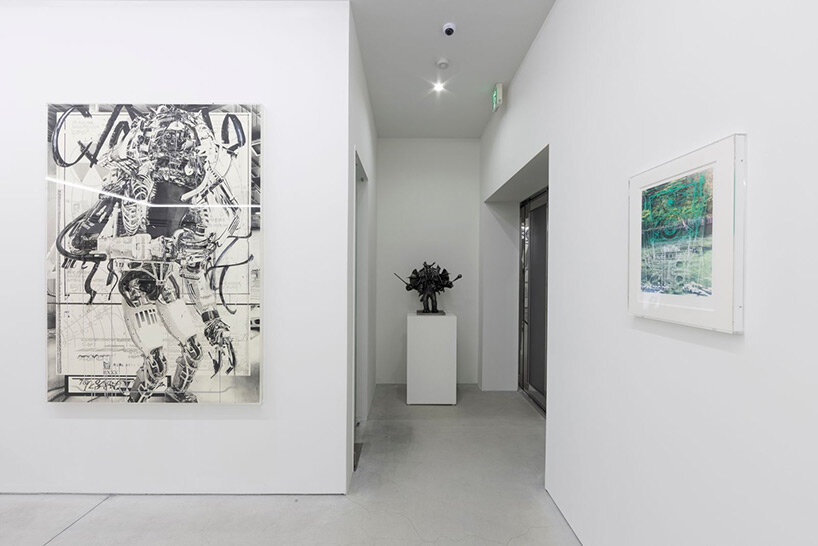 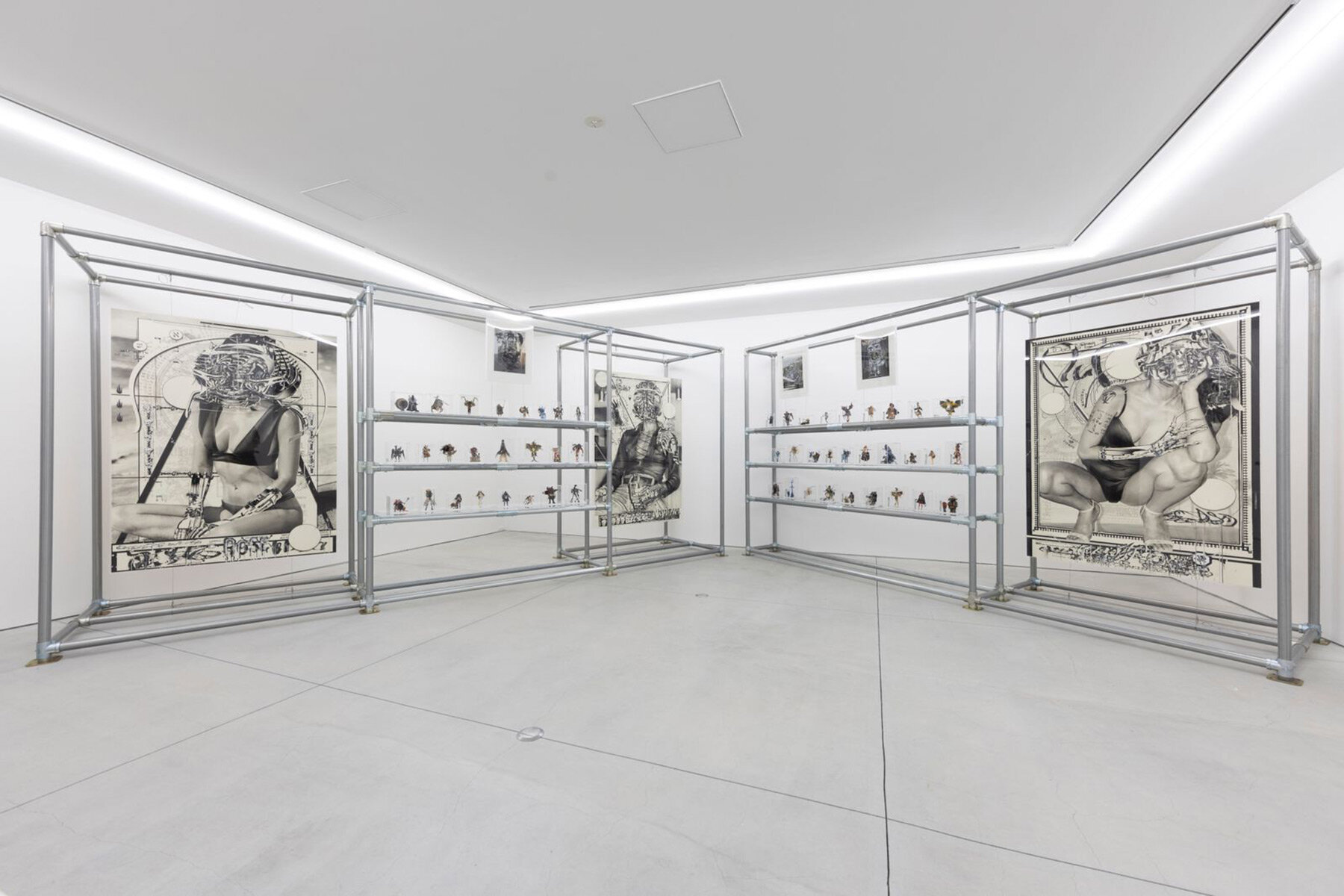 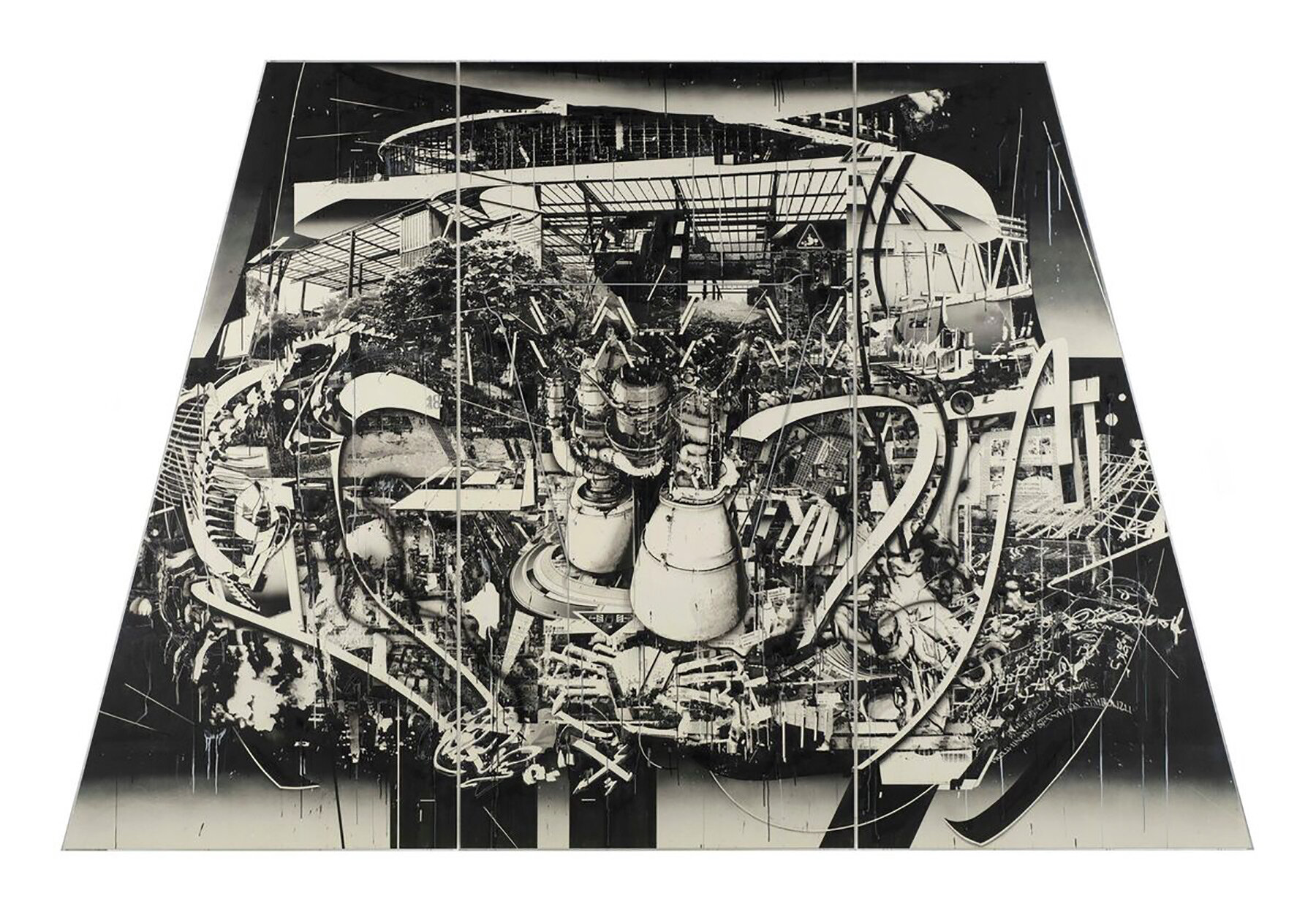 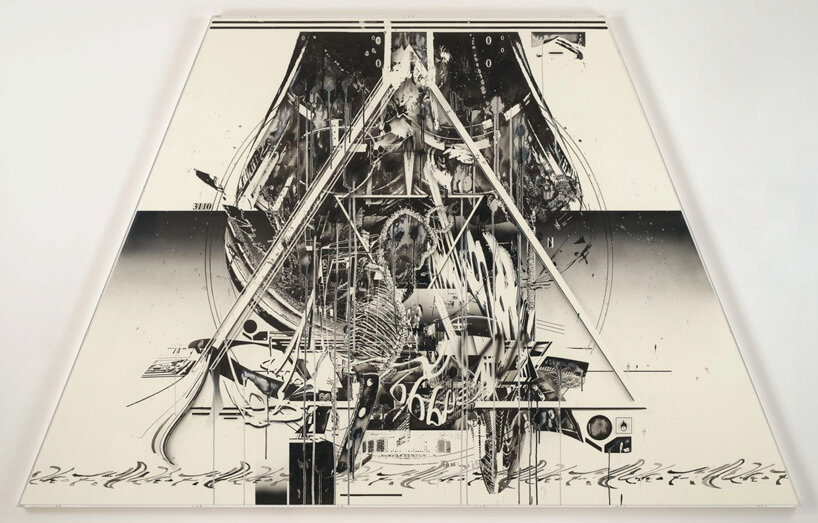 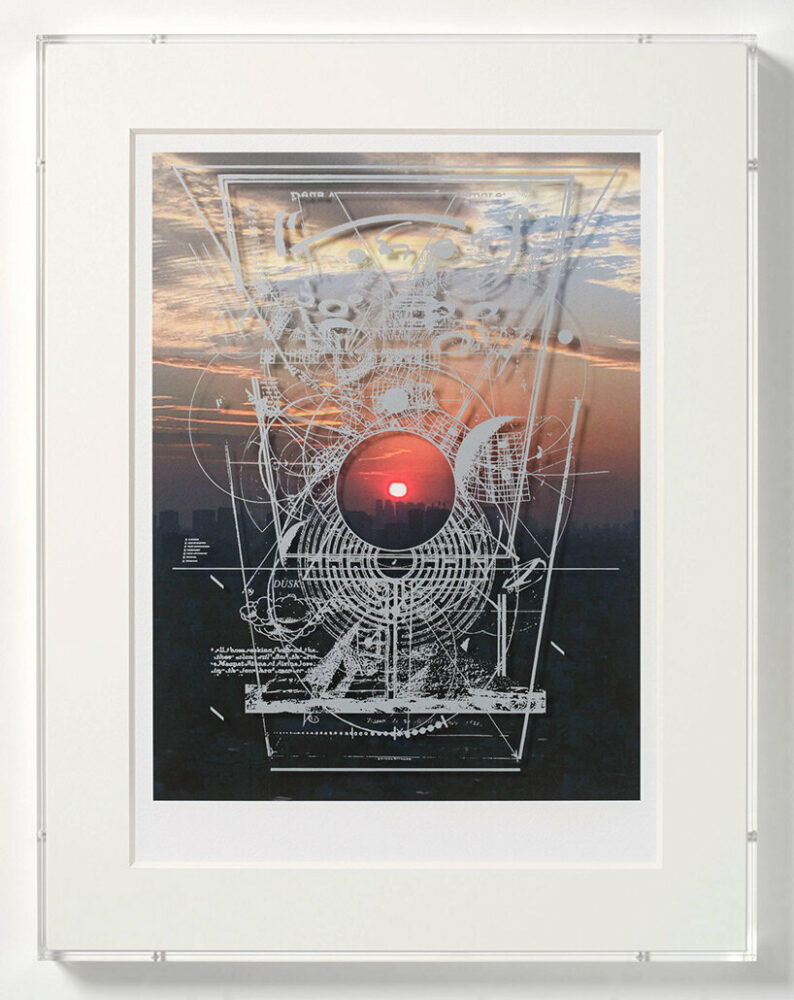 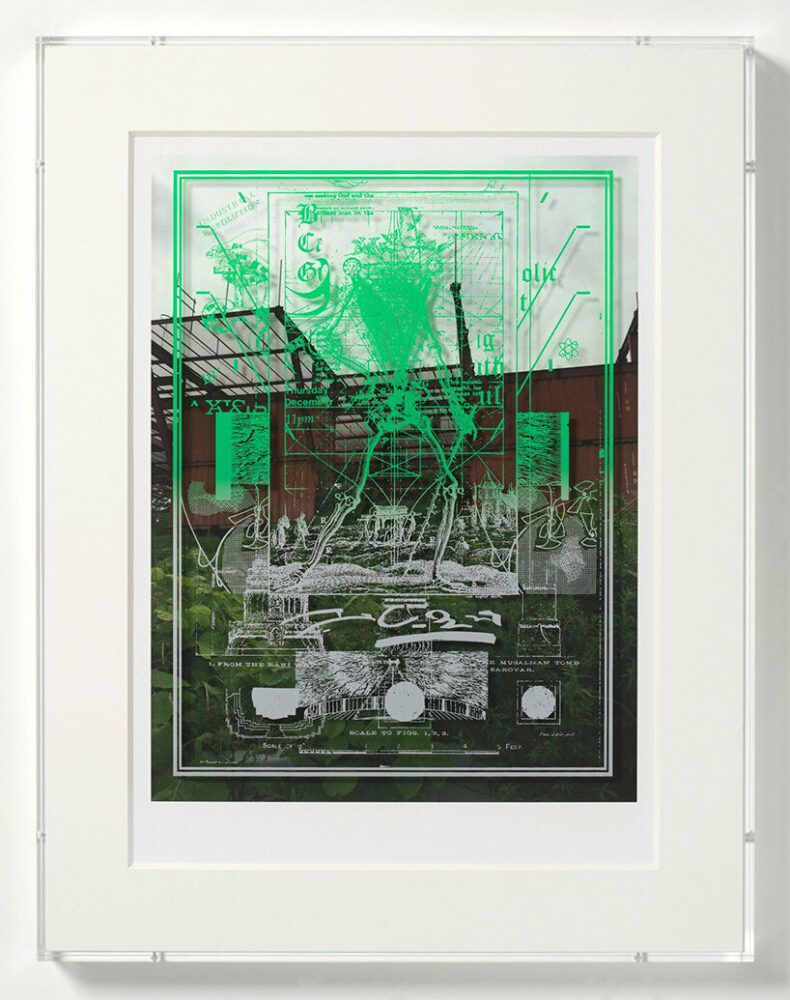 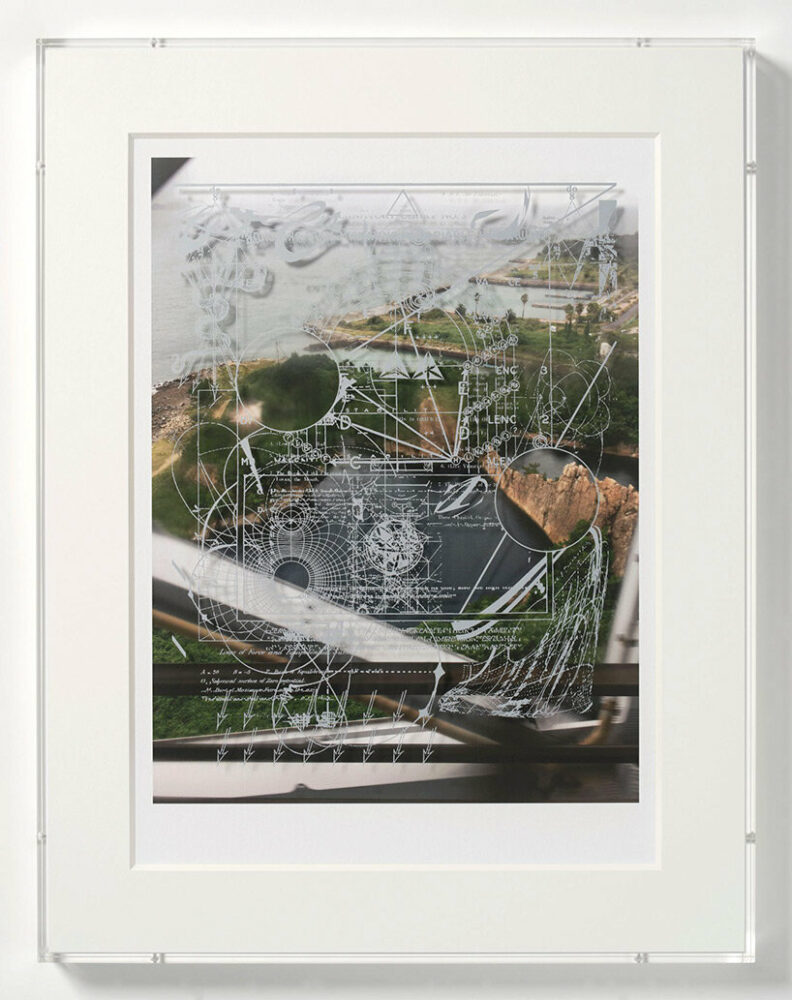 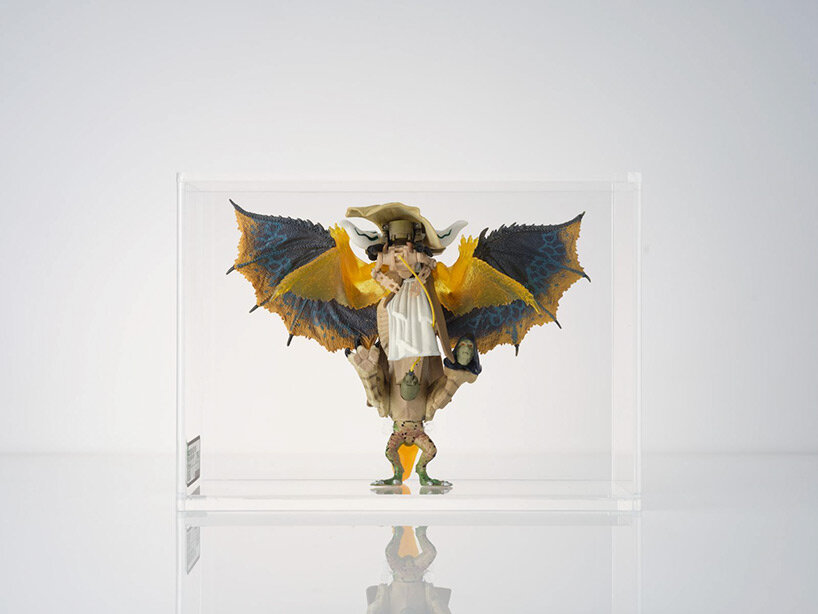 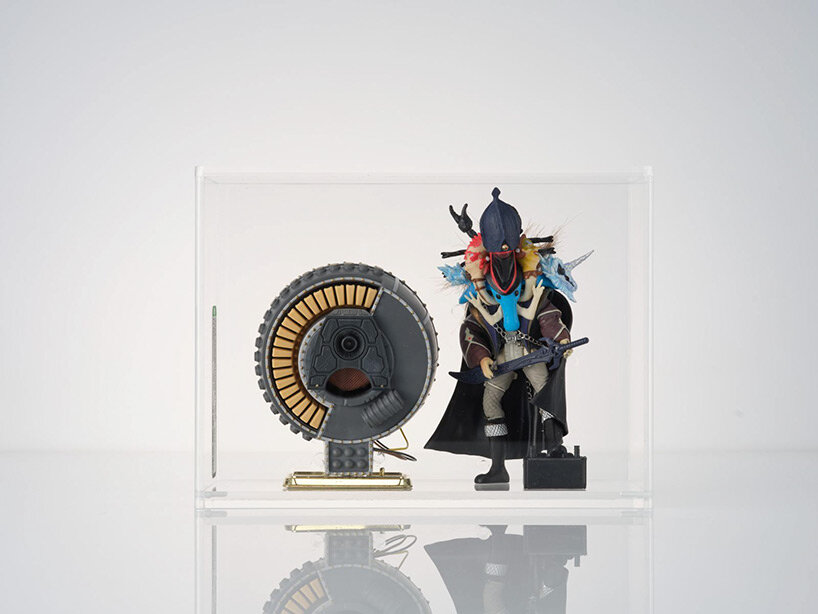 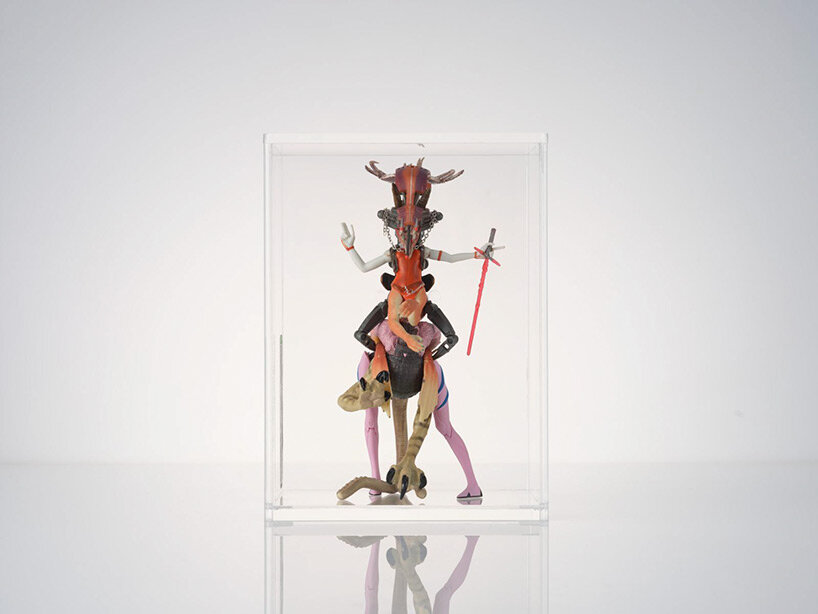 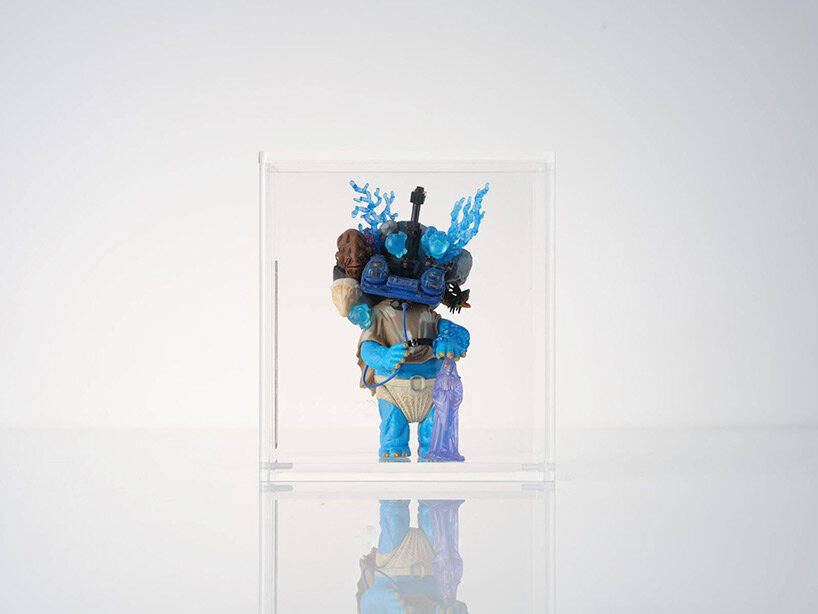 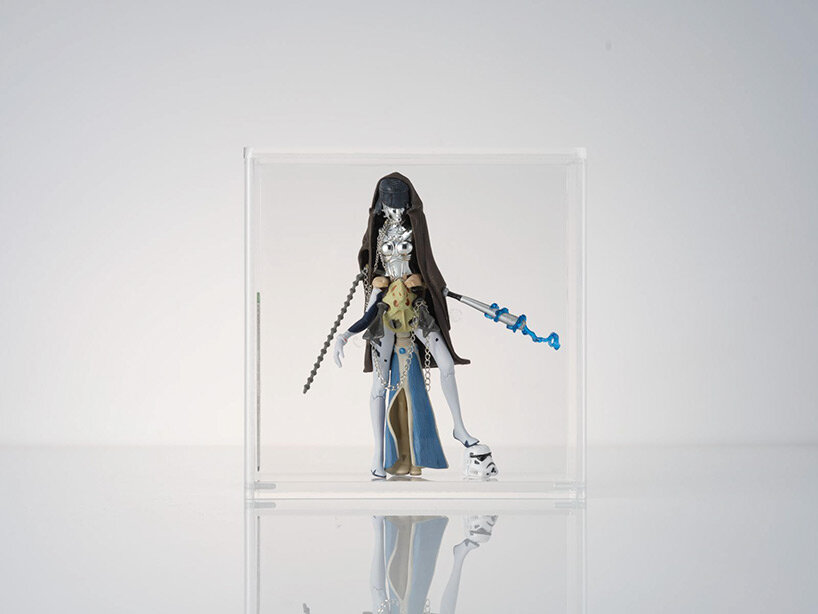 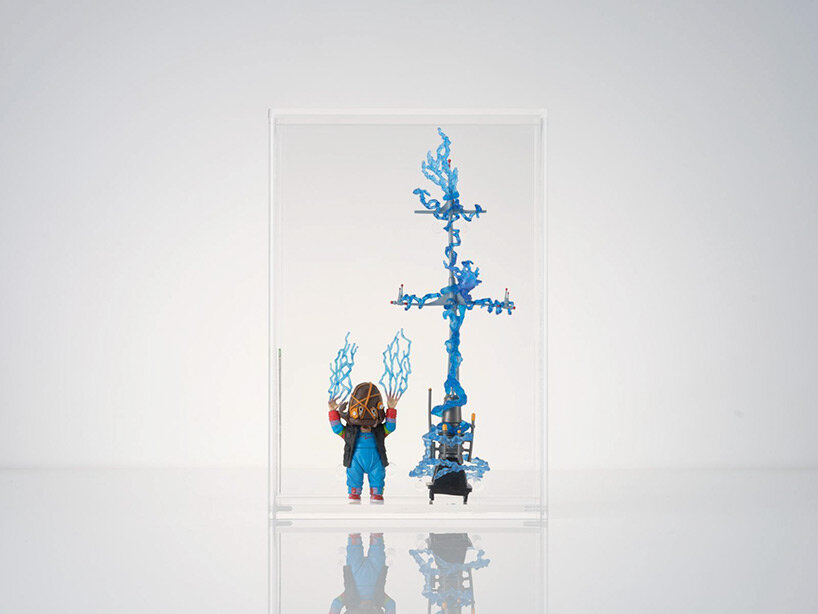 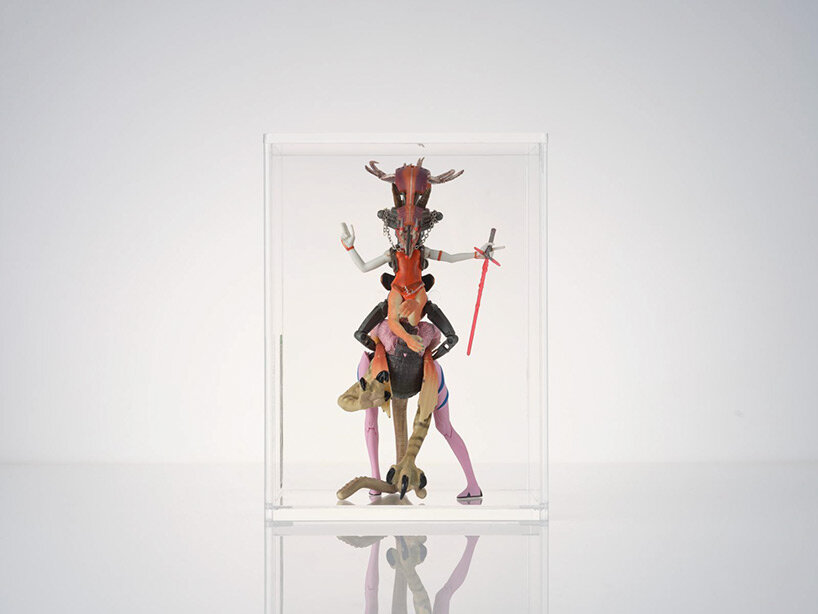 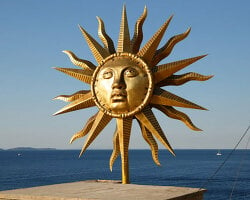