japanese photographer hiroshi watanabe is exhibiting at the ad gallery, switzerland until 17th october 2009. entitled ‘american leitmotiv’, the exhibition will feature hiroshi watanabe’s photos handled and developed by his hand which remind us of the authenticity of traditional drawings.‘I go to places that captivate and intrigue me. I am interested in what humans do. I seek to capture people, traditions, and locales that first and foremost are of personal interest. I immerse myself with information on the places prior to leaving, but I try to avoid firm, preconceived ideas. I strive for both calculation and discovery in my work, keeping my mind open for surprises. at times, I envision images I’d like to capture, but when I actually look through the viewfinder, my mind goes blank and I photograph whatever catches my eye. photographs I return with are usually different from my original concepts. my photographs reflect both genuine interest in my subject as well as a respect for the element of serendipity, while other times I seek pure beauty.’– hiroshi watanabe 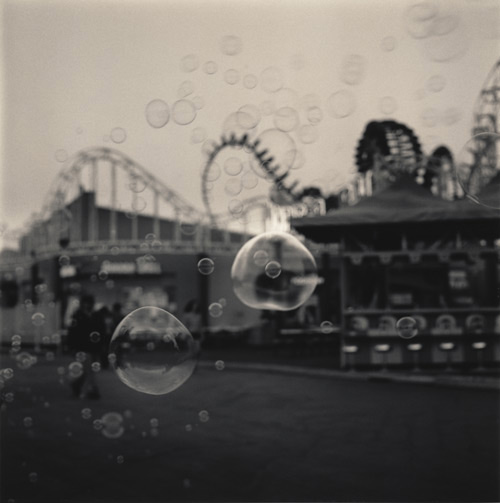 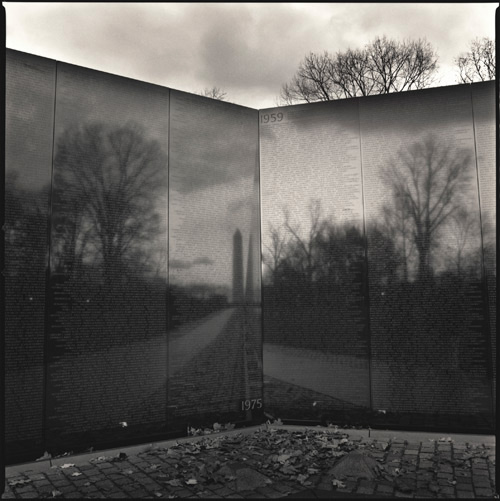 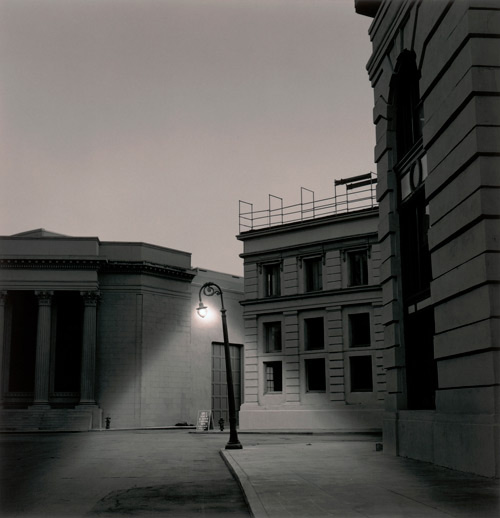 hiroshi watanabe was born in sapporo, japan. he graduated from department of photography, college of art, at nihon university in 1975. he moved to los angeles after graduation and became involved in the production of TV commercials, working as a producer and later established his own production company. in 2000, he closed the company and became a full time photographer. 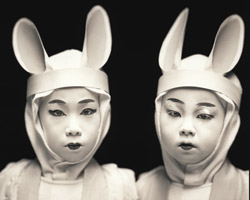