‘hope and dream’ by makoto tojiki, 2012 images courtesy the artist

makoto tojiki: hope and dream artistree, island east, hong kong april 12th, 2012artist makoto tojiki, developed ‘hope and dream’, an illuminated, kinetic sculptural installation for luxury beauty brand clé de peau beauté as part of their ‘l’art de la radiance’ exhibition for the brand’s 30th anniversary celebration at artistree in island east, hong kong. the of yokohama, japan-based sculptor created his work, comprised of nine units, to span 7 x 20 meters of the darkened gallery space. the piece begins with a young girl releasing a bird from her outstretched hands. as the expanse of moving light continues, each of the additional components picture the animal in a distinct moment of flight.

‘hope and dream’ is an expansion upon his ‘no shadow‘ series which appreciates both the presence and absence of light in each work in order to create fleeting, cinematic-like actualizaitons of figures in a three-dimensional, brightened forms.

‘sometimes an object appears differently from how we remember it to be. yet, this is often not because the object itself has changed, but it is caused by a change in the observer’s perspective. this change may also be related to, and expressive of, the object’s essence. my interest is in exploring, ‘when, and for what reason, does a person’s perception of an object change?’ through my work, I seek to stimulate how people see objects. by extracting its essence, I seek to express that which lies at an object’s core.‘ -makoto tojiki 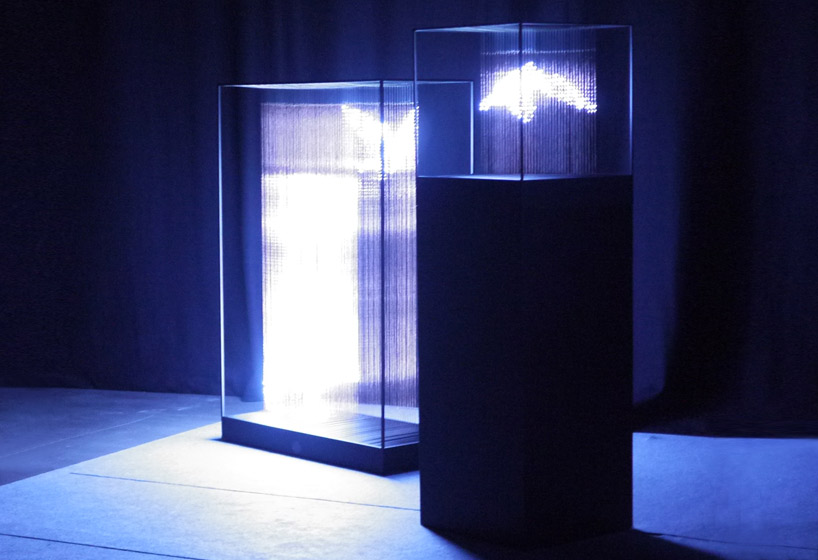 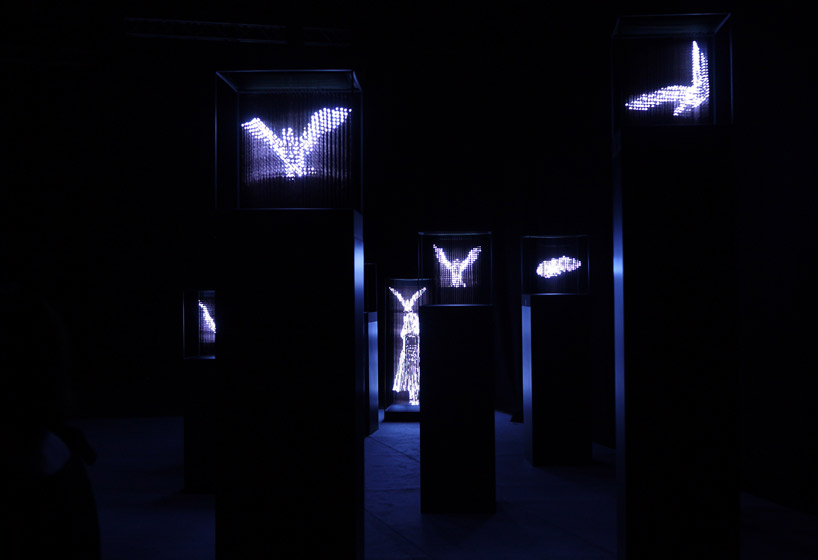 additional view of the work 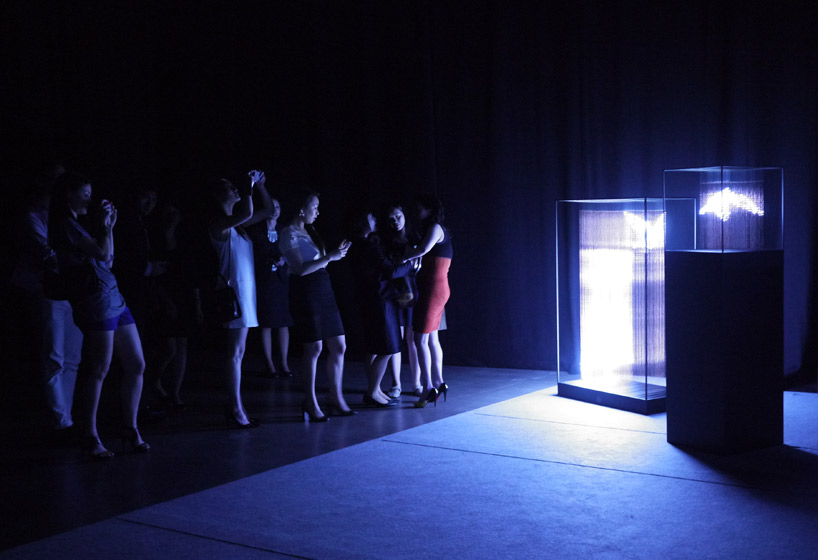 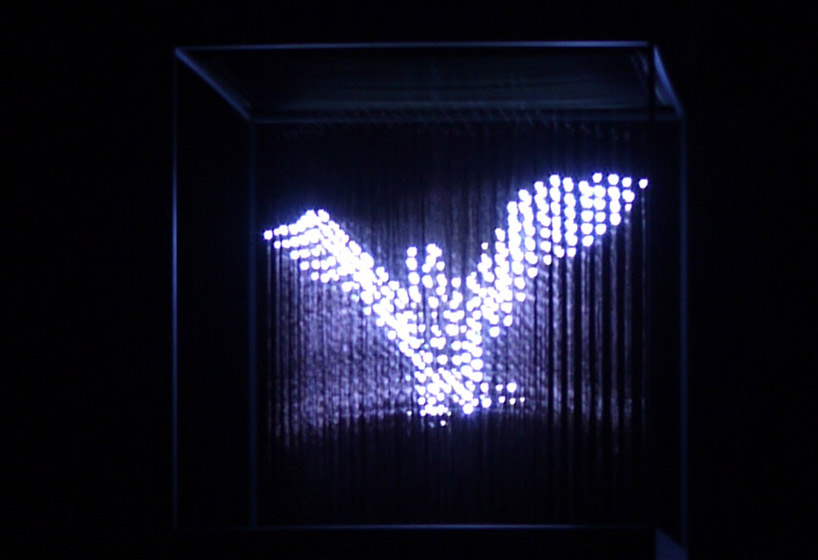 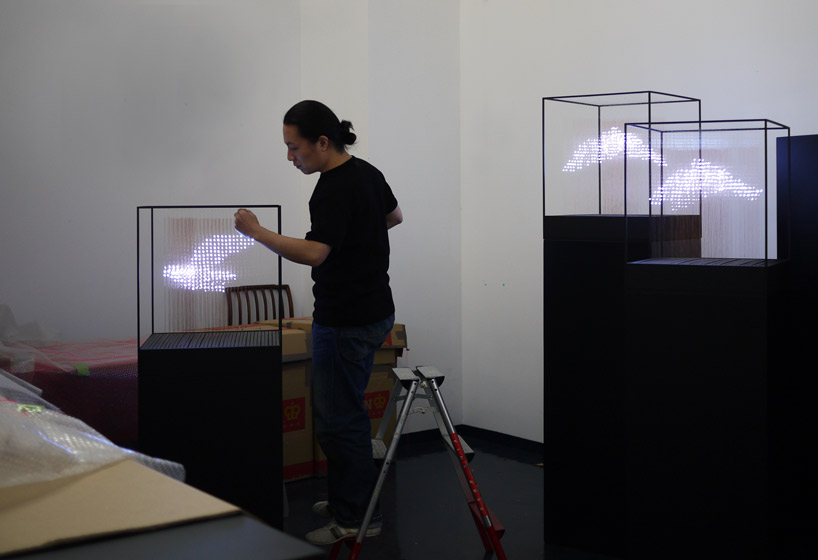