always with honor recently worked with with art director kevin wolahan at NIKE to create a series of murals for canada’s flagship house of hoops.

tyler lang from AWH told us more about the project:

‘we worked on the portland house of hoops a couple years back and were asked to create work for canada’s first ever house of hoops located in toronto, on. the concept was to create multiple murals that showcase what makes toronto basketball so unique: it’s passionate and fiery fans as well as it’s flashy approach to the game of basketball.

the main mural as you walk in the store is a step by step sequence of a crossover, this mural is backlit which animates the full crossover sequence being performed. to the left of that mural is crowd cheering the player on as he schools the competition. there is also a woodcut sequence of a jumpshot next to the fitting room, a reminder that it’s good to be flashy but never without strong fundamentals.

as a huge basketball fan this was obviously a dream project.’

this mural is backlit and animates, illustrating the full sequence of a crossover. 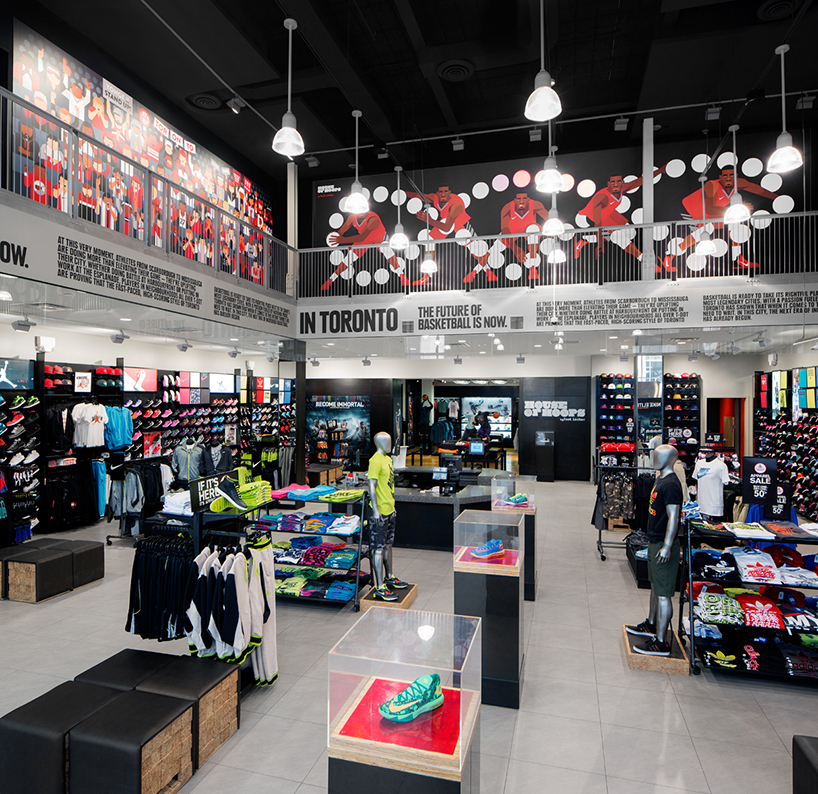 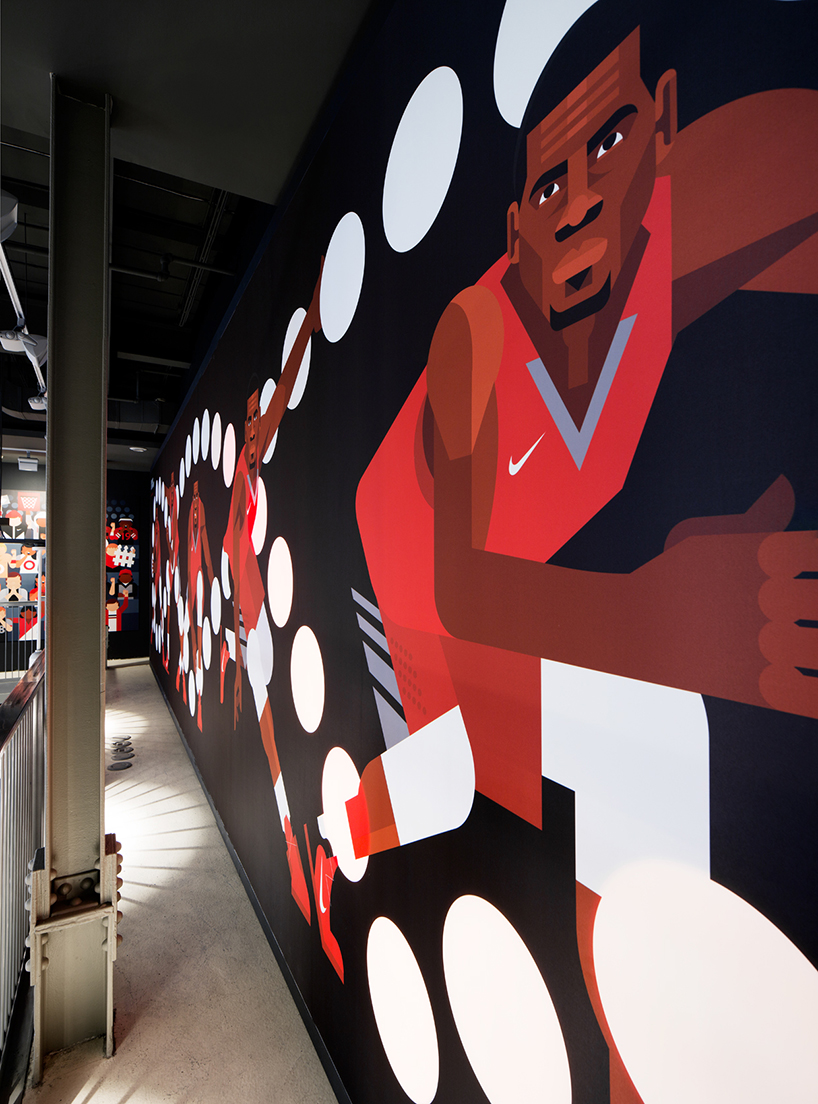 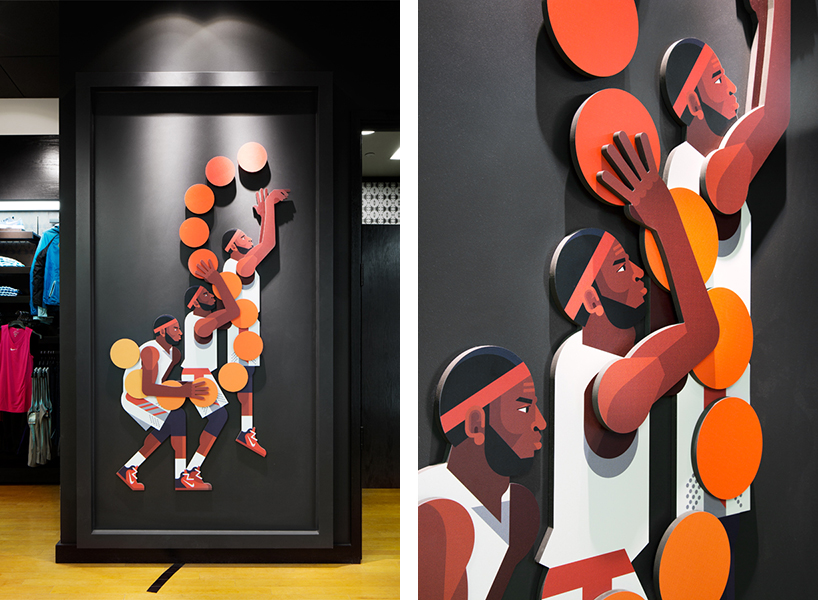 flashy but not without fundamentals. 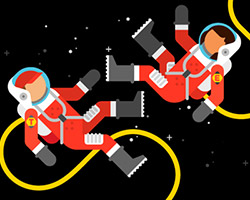 Apr 23, 2021
the NIKE you can't stop us film's split-screen stitches together old and new footage 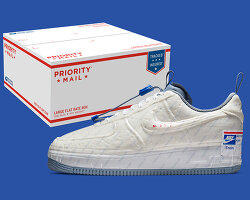 May 10, 2021
virgin mary. supermarkets. popcorn: miles aldridge on his cinematic and chromatic tableaus
designboom spoke with the british artist and photographer about his cinematic heroes, the magic of film photography, and slowing down the image making process.
art
22 shares
connections: +280