nirvana band got sued by spencer elden, the man whose nude baby portrait was depicted on the cover of the iconic nevermind album. the man who is now 30 years old alleges that the picture violates the laws of child pornography. the album used a photo of spencer, swimming naked underwater following a dollar bill on a fishhook, an image that was interpreted as a statement of capitalism. 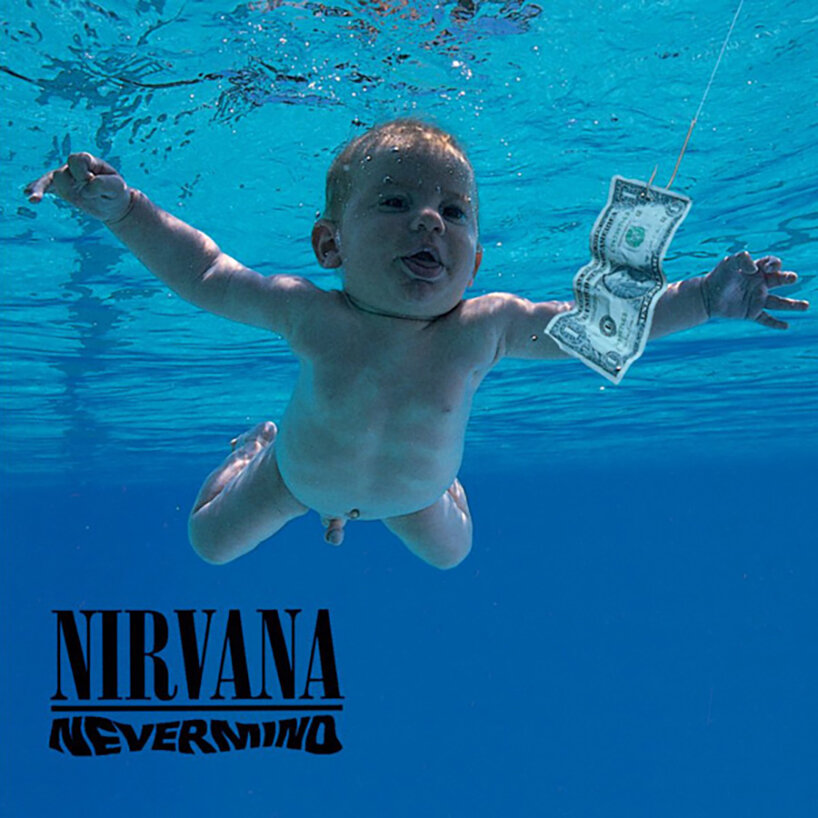 spencer asks a minimum of 150,000 dollars from each of the defendants, including band members, record managers, and courtney love, the ex-wife of kurt cobain. the lawsuit alleges that the defendants deliberately exposed him to improve sales and attract attention.

‘defendants used child pornography depicting spencer as an essential element of a record promotion scheme commonly utilized in the music industry to get attention, wherein album covers posed children in a sexually provocative manner to gain notoriety, drive sales, and garner media attention, and critical reviews.’ stated by the lawsuit obtained by variety.

some years ago, spencer elden, this time dressed, mimicked the iconic photo, with an underwater portrait by the photographer john chapple.

in former interviews, elden expressed mixed feelings about the ‘nevermind’ cover but had never reported it as pornographic.