a group of children playing in a schoolyard form a circle, an abandoned tricycle draws an infinity sign, these are some of the found compositions drawn from informal meetings, a collection of photographs by amsterdam-based graphic designer radim peško, currently on show at the architectural association. 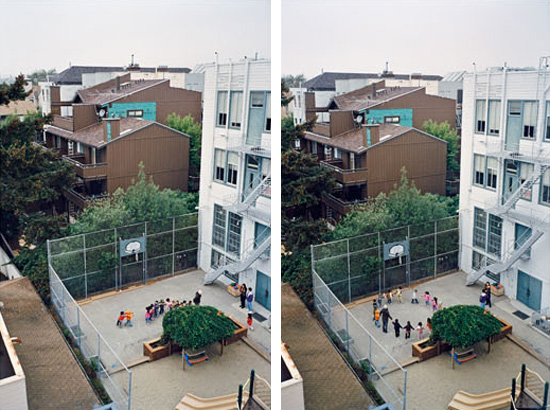 ‘the photographs were taken during pesko’s travels to different cities between 2001 and 2009 the photographs show poetic glimpses of seemingly unremarkable encounters between space and architecture that suggest their own stories. an accompanying publication, informal meetings, published by bedford press, will be available in february.’ 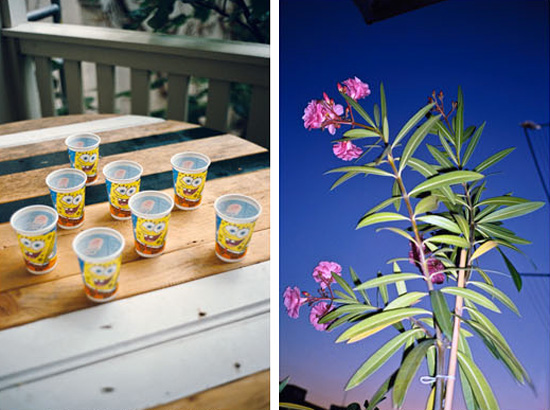 ‘radim peško is a graphic designer and curator currently living in amsterdam. he teaches at the rietveld academie and contributes to many publications. he is best known for his humorous study of type forms. in 2009 radim peško established rp, a small-scale digital type-foundry. the foundry is focused on development of typefaces that are both formally and conceptually distinctive.’

Feb 01, 2021
inside the james turrell skyspace 'piz uter': fritz hauser drum piece
a concrete bench encircles the room, with an incline that naturally directs views towards the opening above.
art
501 shares
connections: 43